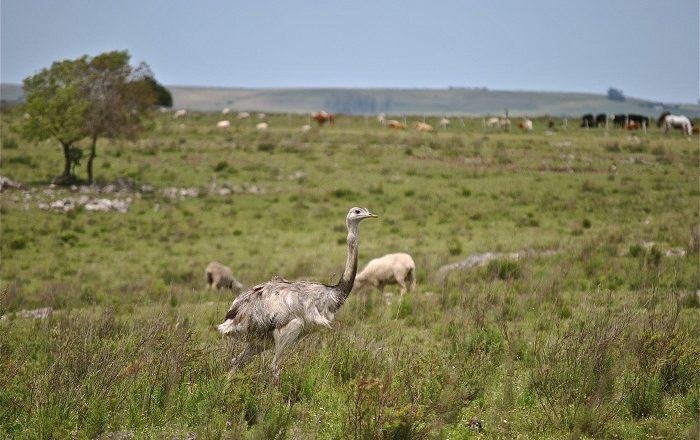 Lunarejo Valley, also known as the Valle del Lunarejo Regional Natural Park, is an impressive valley which is protected by law, and it is located in the northern part of the Oriental Republic of Uruguay. Comprised of a valley that is crossed by several rivers and hills which have some height of about 350 meters (1,148 feet), there are also numerous waterfall, forests and pastures in which the visitors can enjoy as much as possible. 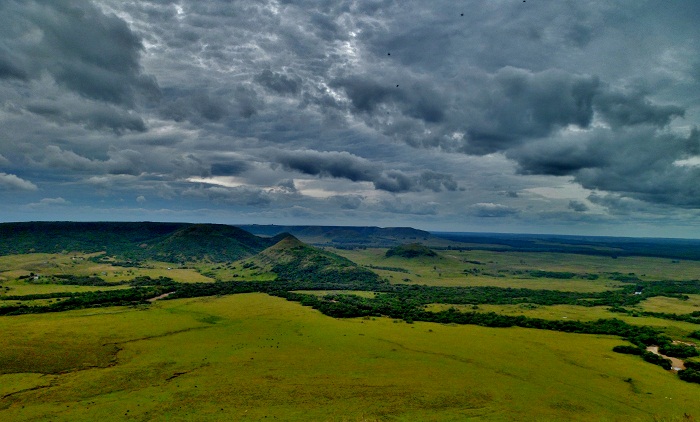 The main role of the park is to “function” as a biological corridor for subtropical species that are entering, or sometimes referred to as migrating from Brazil to Uruguay. Lunarejo Valley is characterized with gorges that have deep incisions into the basaltic rocks, and with the steep slopes, it is perfect spot to discover caves that were carved out by the nature throughout the centuries. 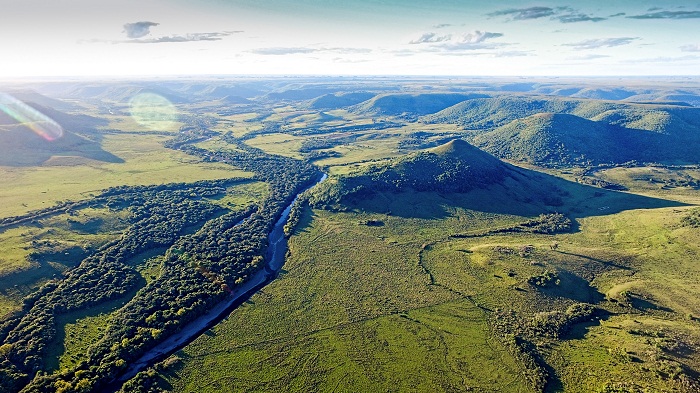 Even though significant part of the park is privately owned, it is the National Directorate of Environment of Uruguay and the Municipality of Rivera which are in charge of the protection of this important place. 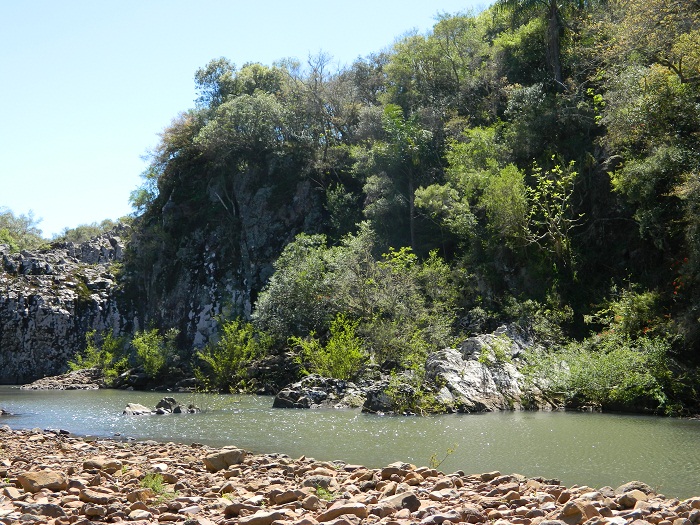 As the biodiversity is great, there have been some 150 species of birds recorded in the area, among which the most common are the sharp-tailed grass tyrant, the Buff-necked ibis, the Cliff flycatcher, the Seriema, the Blue-winged macaw and the Broad-winged hawk. 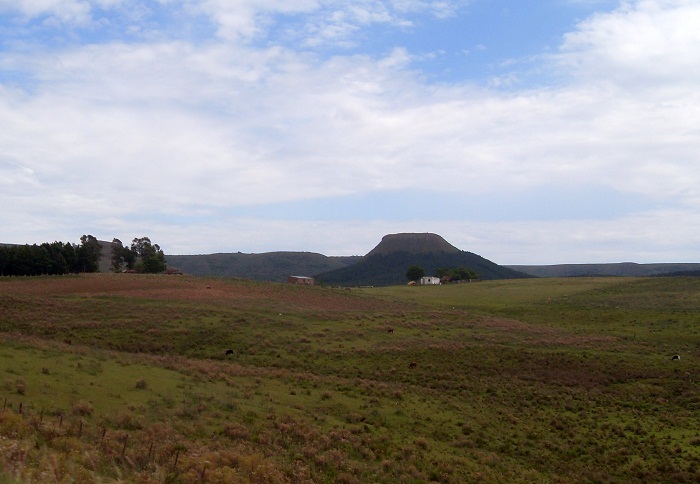 The amphibians too can be spotted in the valley, and there are two rare species, the Montevideo tree frog and the Rivera Redbelly Toad which are somewhat endangered species. From the reptiles, the Crotalus durissus which is a venomous snake can be seen in small numbers here, nonetheless, the mammals are the species that are in large numbers in the valley, and the Greater naked-tailed armadillo, the Margay, the South American coati, the Brazilian porcupine and the Gray brocket are the most frequently seen ones. 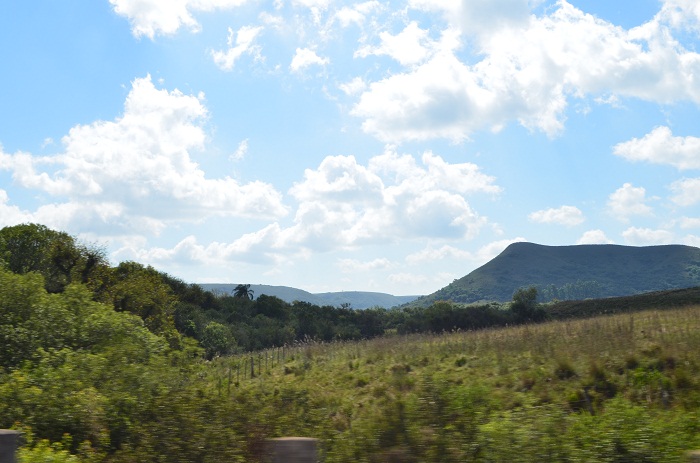 With an average temperature of 20 degrees Celsius (68 Fahrenheit), Lunarejo Valley is a place where people can find solitude and relaxing atmosphere which is accompanied by the sounds that are created from the rivers, forest and animals, for which is frequently visited by nature enthusiasts. 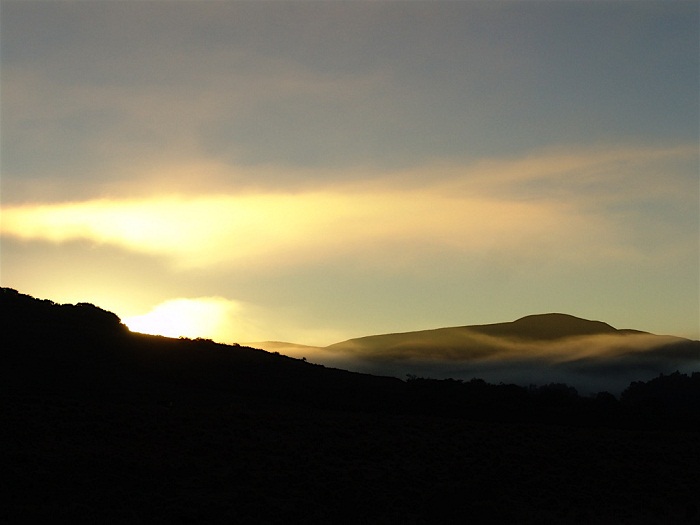 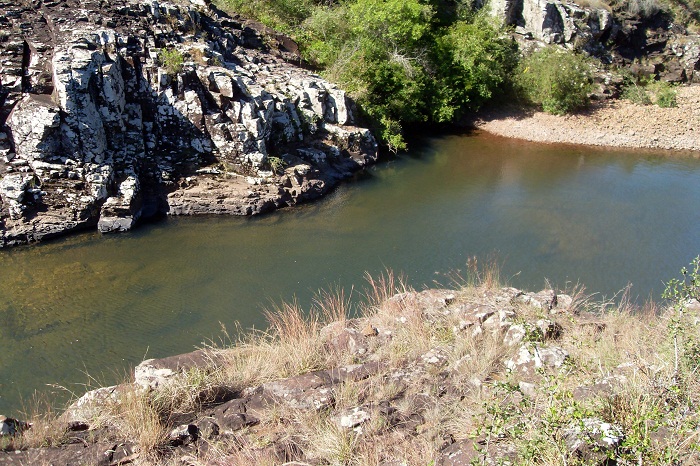 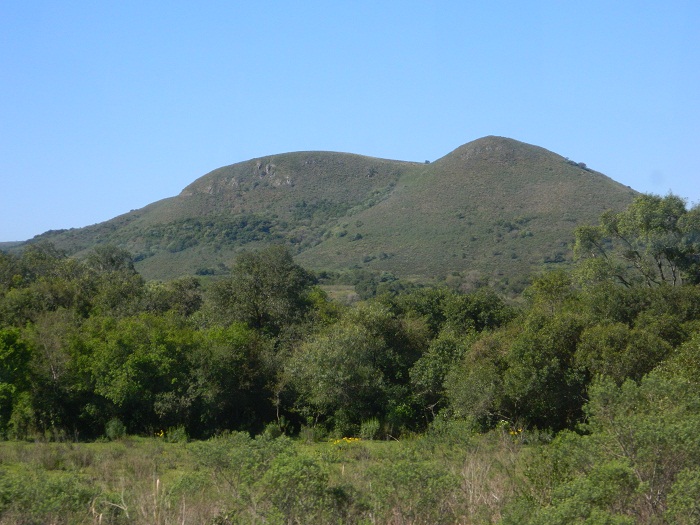 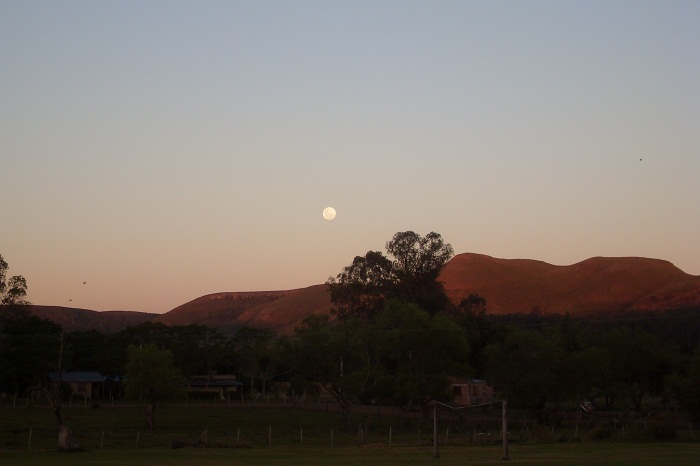 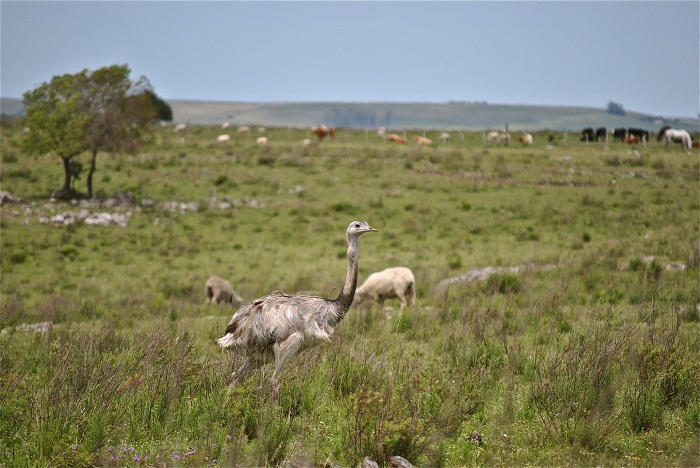