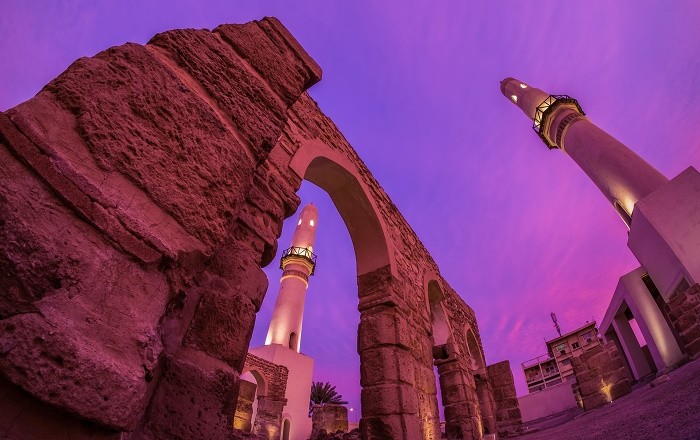 The Khamis Mosque is believed to be the first mosque in Bahrain, built during the era of the Umayyad caliph Umar II, located in Khamis, a largely residential area with a number of shops and business establishments. 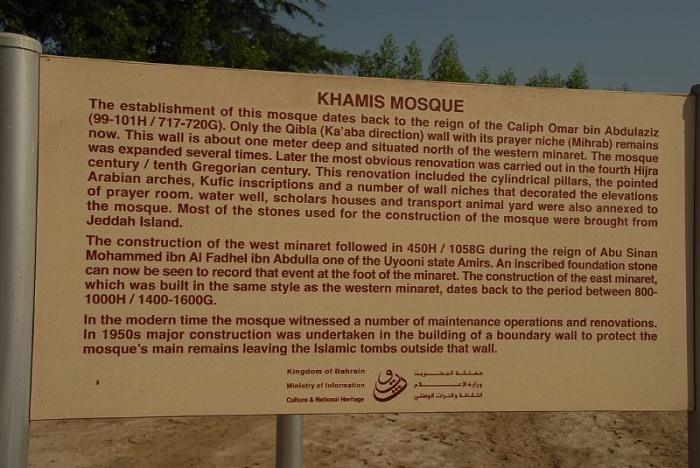 Built around 692, Khamis Mosque definitely is one of the oldest mosques in the Arab world. There are other sources that are saying that mention that it was built in a later era during the rule of Uyunids with one minaret. 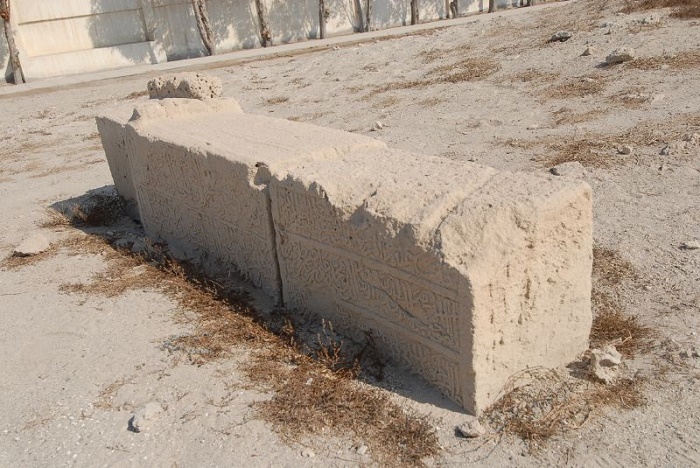 The second was built two centuries later during the rule of Usfurids. So, today there are two identical minarets of this ancient Islamic monument which make it easily noticeable as one drives along the Shaikh Salman Road in Khamis. It has been rebuilt twice. 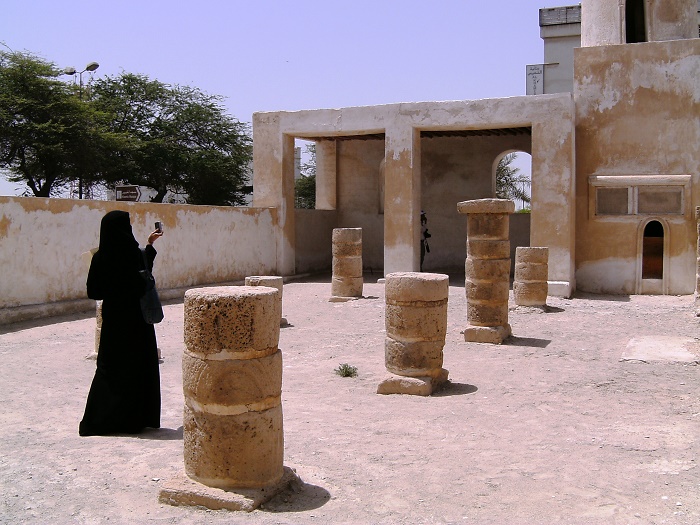 Once in 14th and the second time in 15th century. Today, the beautiful mosque has been partially restored. There is an early prayer hall with a flat roof supported by wooden columns dated to the 14th century, and a later section of the flat roof was added, supported on arches resting on thick masonry piers (which have been dated to 1339). 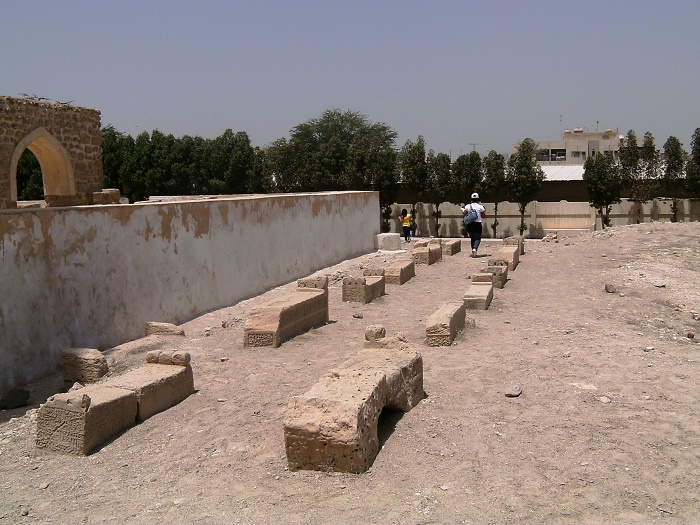 Today it serves as a reminder of how old the appreciation for the religion in Bahrain is, and also, one of the many interesting touristic spots, if someone wants to see the history of the Kingdom of Bahrain. 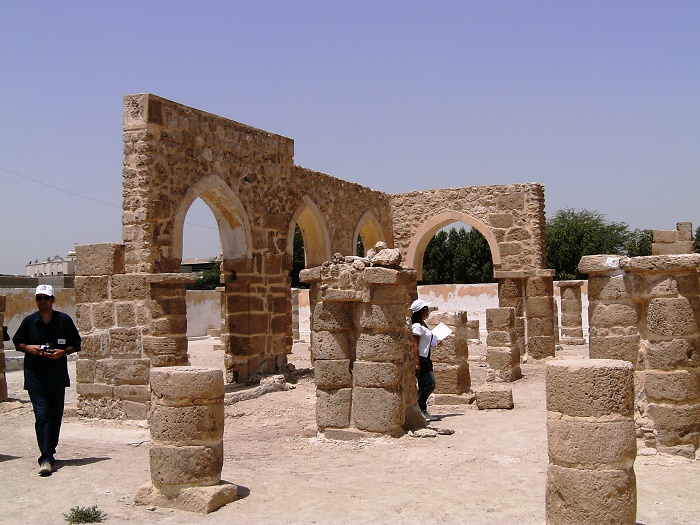 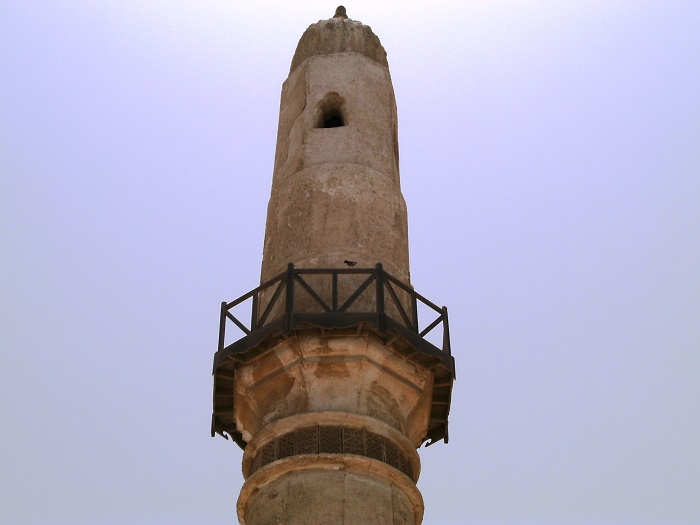 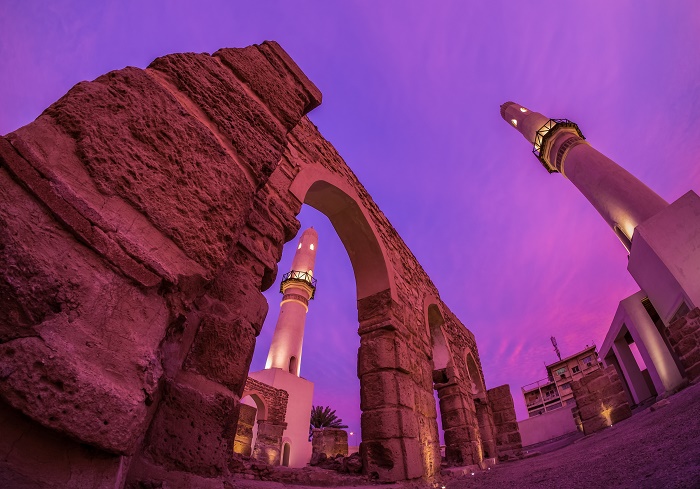