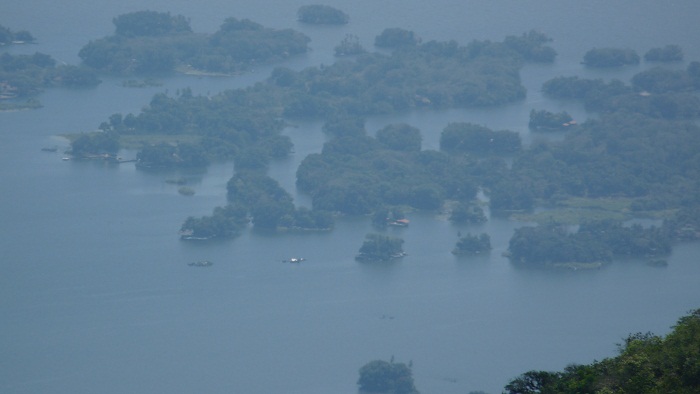 Islets of Granada are a group of small islands that are scattered across the Asese Peninsula, in the Lake Nicaragua, southeast of the city of Granada in the Republic of Nicaragua. 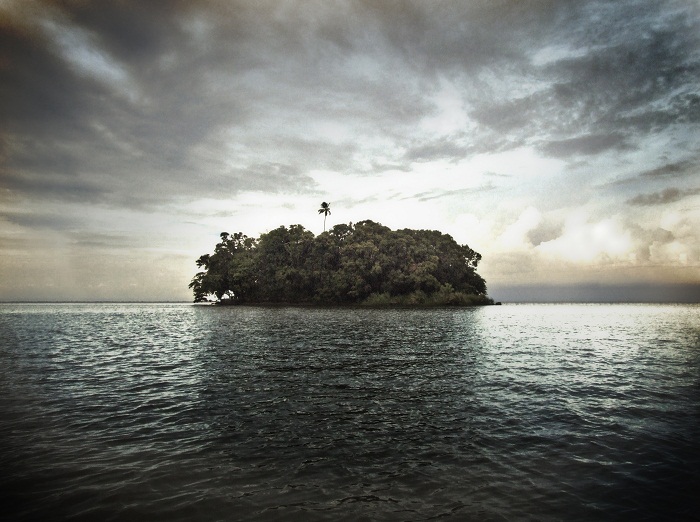 As Lake Nicaragua, also known by the name Lake Cocibola, is the largest lake in Central America, when looking at a map of Nicaragua it is the first thing you will notice. There are 365 small islands that form the group of Islets of Granada, which are of volcanic origin, formed when the Mombacho Volcano erupted and threw huge rocks into the lake.

The islets are different in size, but very rich in flora and fauna. Some of the islets are privately owned, although there are some islets that offer accommodation for the regular tourists, and as every single islet has its own unique feature they are quite popular. 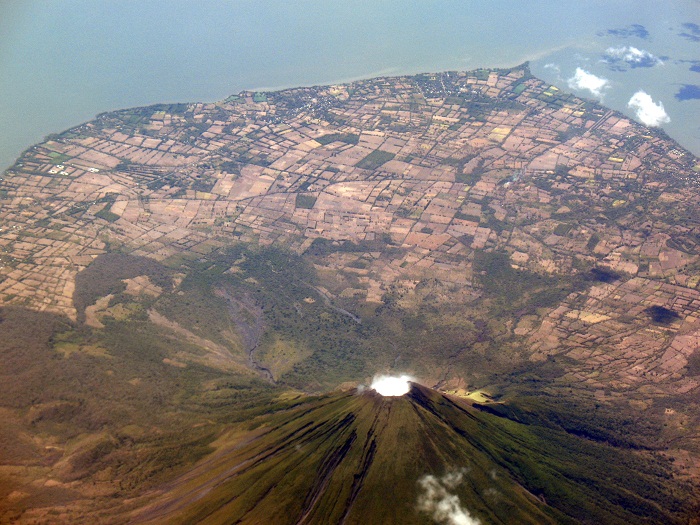 During the rule of Anastasio Somoza Debayle, who was the last President of Nicaragua from the Somoza’s family, many of the residents who already lived on the islands were forced to either sell their islands or risk being forcibly removed. 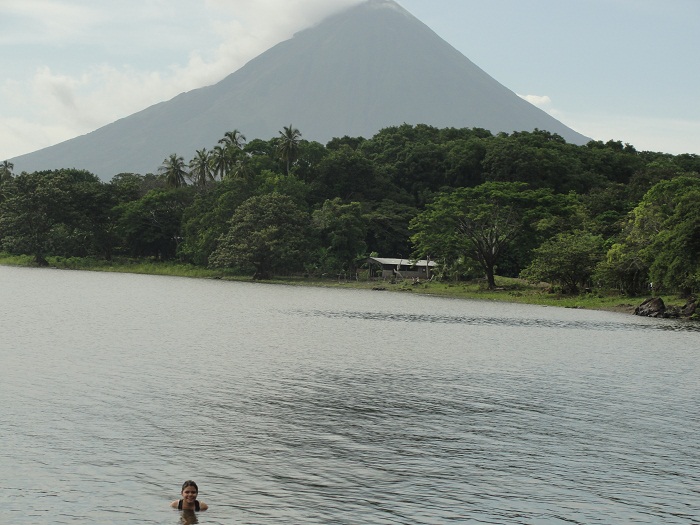 However, when the President lost power at the end of the 70’s during the Sandinista Revolution, some of the islands were returned to their previous owners, however in 1990 when the Sandinistas lost power, land titles had yet to be provided to the residents. 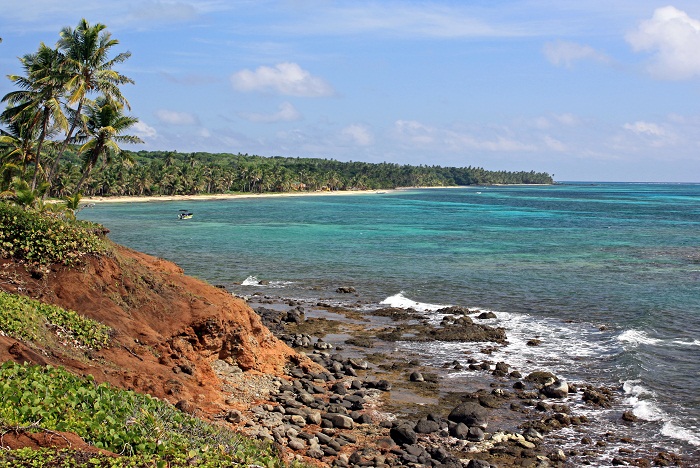 Some of the islets were already sold to wealthy Nicaraguans and foreigners, which makes it difficult and uncertain what will really happen to the rightful owners of the small islets. Nevertheless, the visitors of the lake and islands can witness the rich bird-life around the islets, such as the cormorants, herons, parrots, hawks, vultures etc. 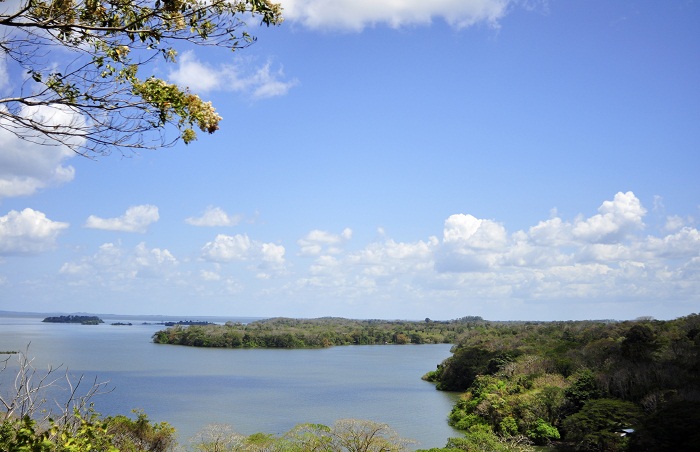 The lake also houses lots of fish, where also there is a water shark which once crowded the lake but nowadays is threatened with extinction and can be barely seen. Another feature that the islets can offer is the amazing view of the Mombacho Volcano which arise right next to the lake. A unique creation of the nature, which should be protected and the people should take care of it much more. 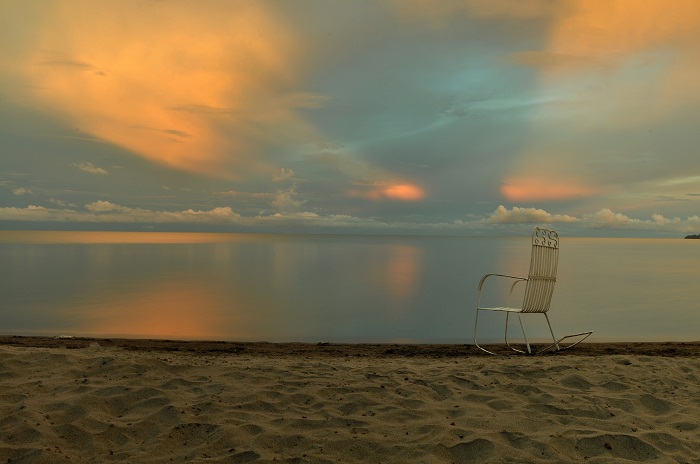 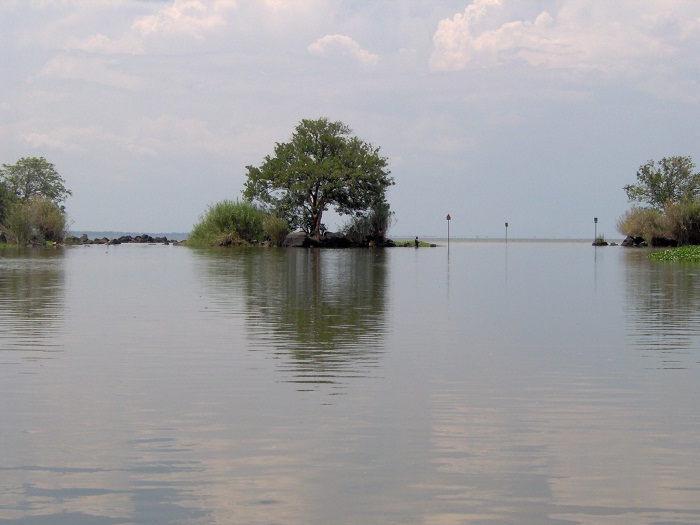 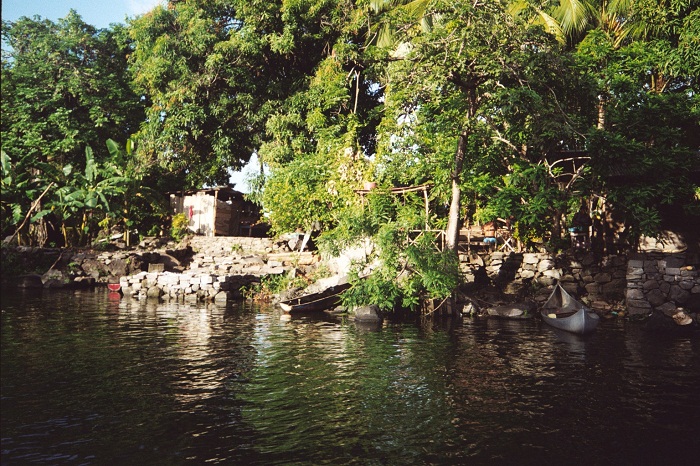