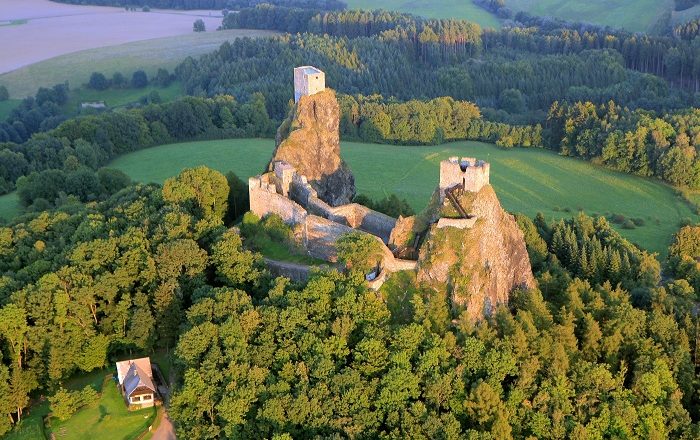 Trosky Castle is an impressive castle ruin that is located on the summits of two basalt volcanic plugs in the Liberec Region, within the Czech Republic. 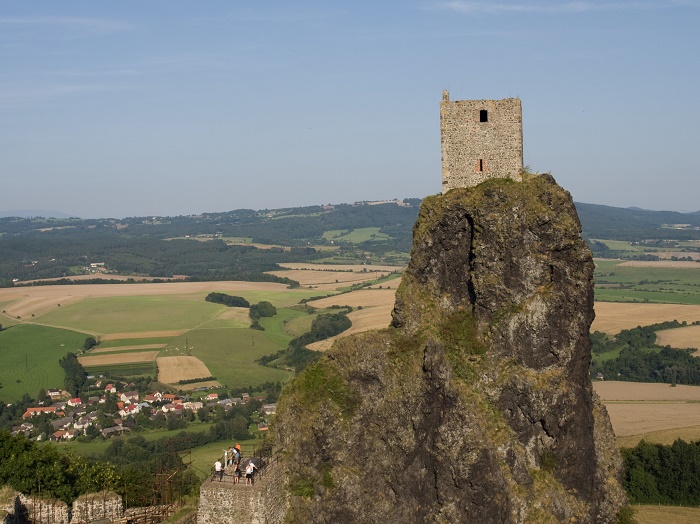 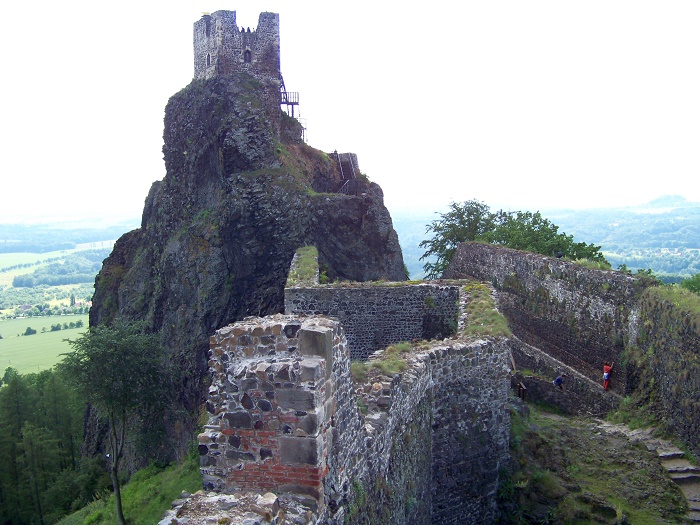 These, according to some, bizarre ruins are established in the second half of 14 century by the commander of the Royalist Bohemian forces at the start of the Hussite Wars, Čeněk of Wartenberk. 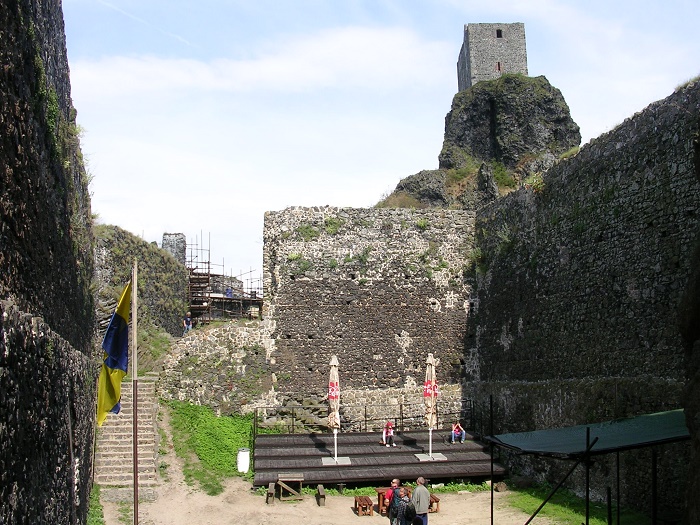 Due to the interesting location on the steep basalt cliffs, it was quite difficult throughout the history to capture Trosky Castle, and there is allegedly an extensive network of cellars and escape routes underneath which are leading into the surrounding sandstone rocks and underground caves. In between the two towers, there were built various residential buildings and outhouses which were protected by the three rings of fortified walls. 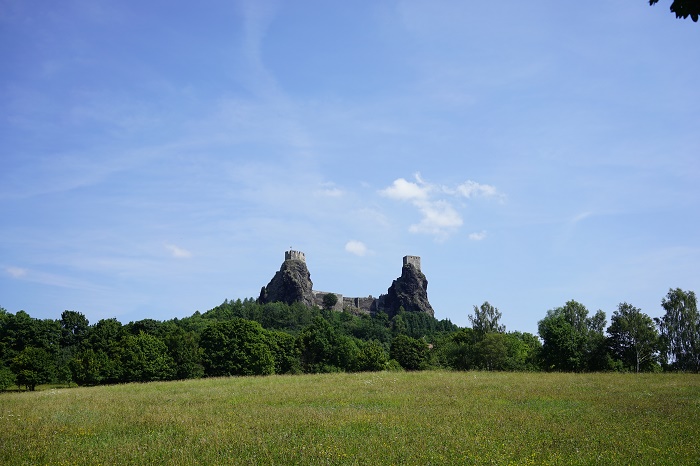 After the death of Čeněk of Wartenberk, the new owner became King Wenceslas IV, and soon after it was acquired by the Bergov Dynasty, or more precisely by Ota of Bergov. Unfortunately, Ota was stealing the very important treasures from the monastery in Opatovice, and he was hiding them in the castle in order to be in a well kept and safe place, behind one large boulder. 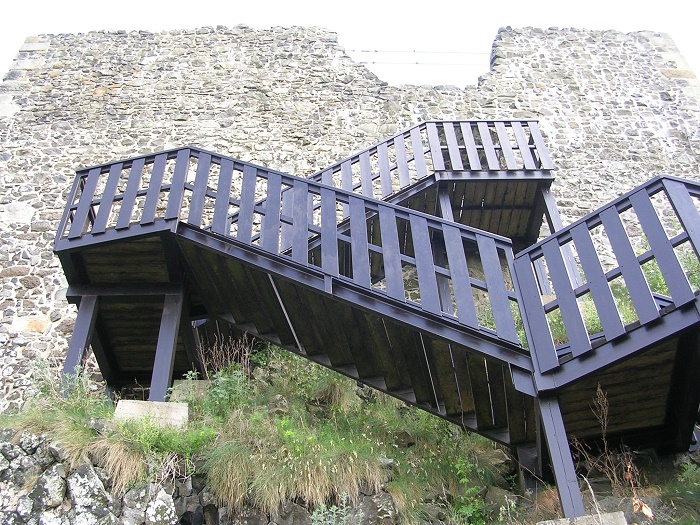 Soon after, the castle was burned down in 1428 during the Hussite Wars that were fought between the heretical Catholic Hussites and the combined Catholic orthodox forces of Sigismund, Holy Roman Emperor, the Papacy and various European monarchs loyal to the Catholic Church. 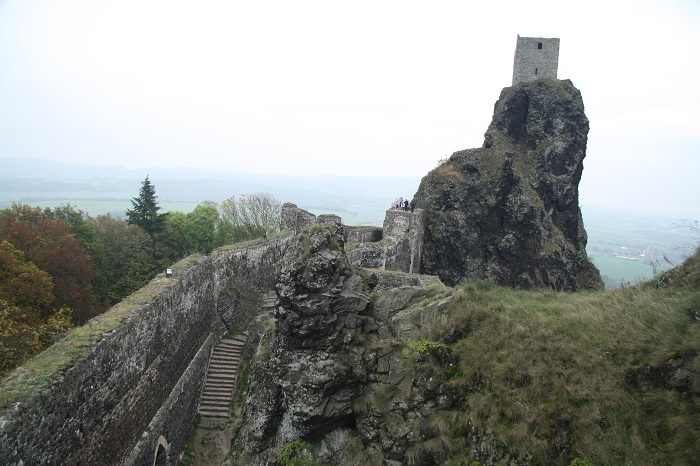 Since then, several noble families owned this important structure, however, it was until 19 century when the Trosky Castle became an important site for the romantic atmosphere and unique silhouette it offered to gain greater attention and better care. 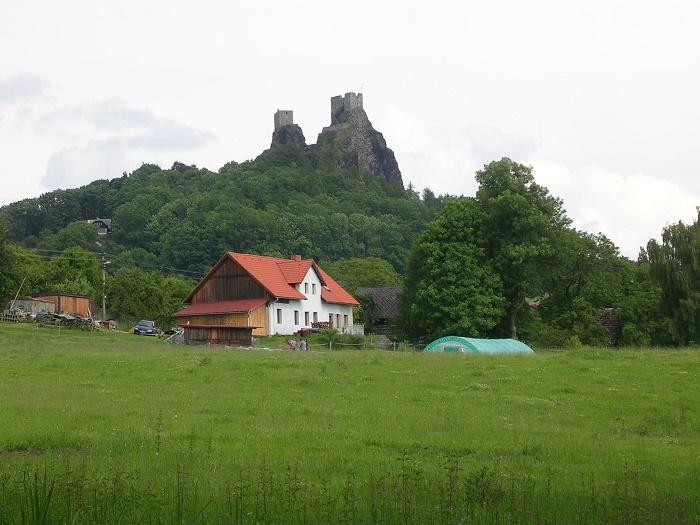 Until then, the castle was abandoned and in really desperate state, which with the historical research that was carried out, it gained once again the necessary importance so that the authorities would make the needed modifications. 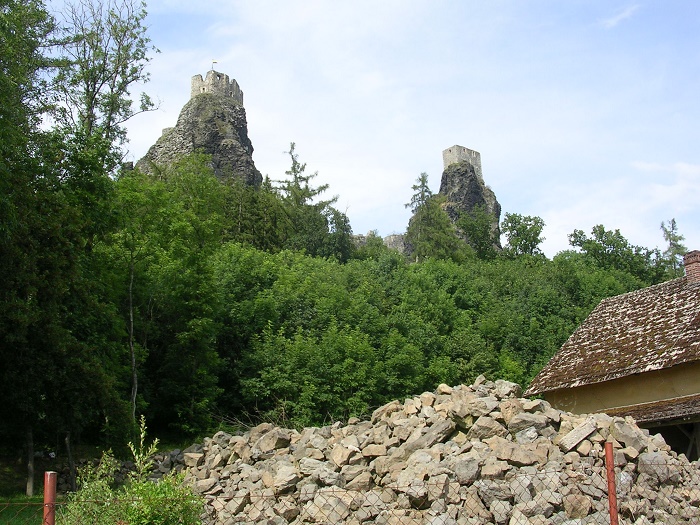 Nowadays, even though the castle is not rebuilt to its former glorious appearance, visitors are still being able to learn about the rich history of the castle, climb up the Baba tower and up to the outlook under the impressive Panna tower, allowing everyone to enjoy in the alluringly impressive landscape. 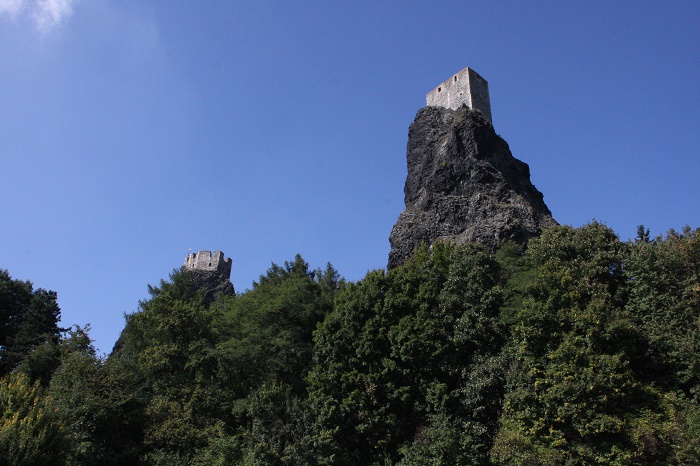 All in all, it is the perfect example of the skilled Czech people that proves how with a good design and perfect technical solution, a well defended place can be built in between volcanic plugs. 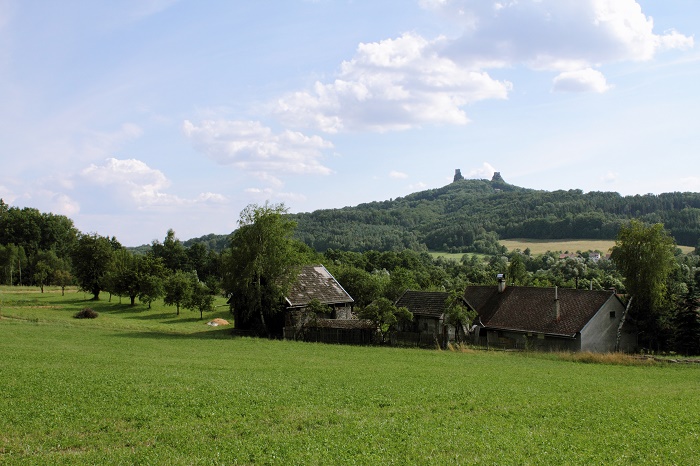 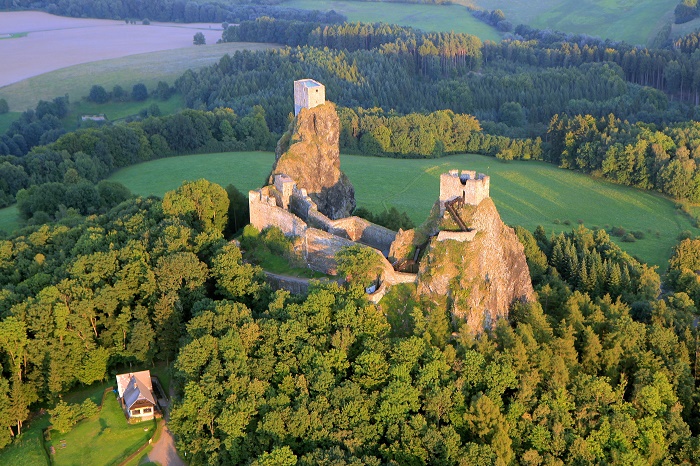