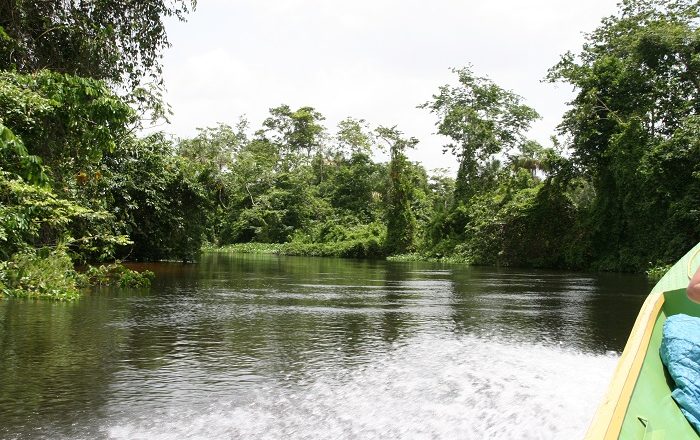 The Orinoco Delta is a vast river delta which is made from the Orinoco River, and it is located in the northeastern part of the Bolivarian Republic of Venezuela. Being one of the eight natural regions of the country, the Orinoco River flows towards the Atlantic Ocean, and it splits into numerous distributaries which meander through the delta on their way to the sea. 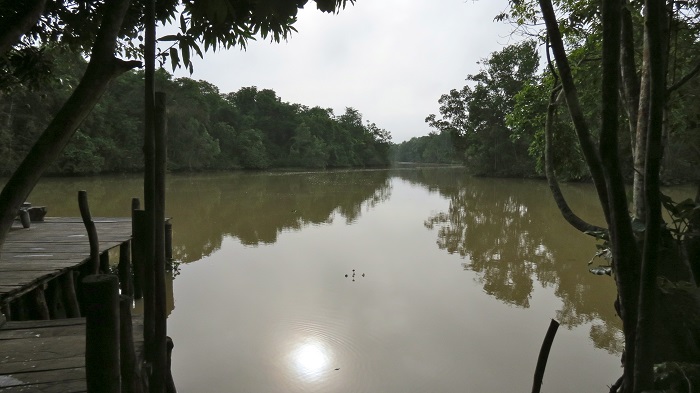 It is divided into the principal and secondary section which are very distinctive, as the principal one is located to the northernmost part of the delta and it is the location of the majority of the villages, while the secondary is before that, more precisely between the right shore of Caño Araguao and Río Grande. 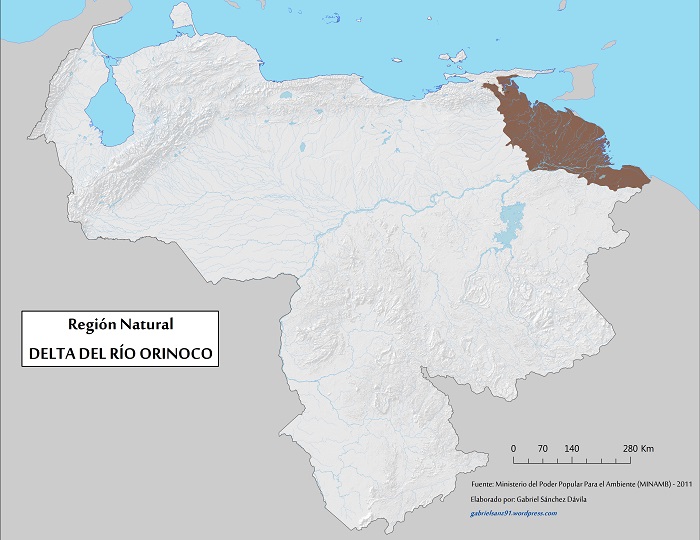 Covering an area of about 43,646 sq km (16,852 sq mi), this fan-shaped delta is characterized by being non-centric, lagoon lacking, and oceanic one, and on daily basis the tides bring salty sea water inland. The flat terrain is typically some 1 meter (3 feet) above the sea in most of the places, however, further inland, there are places which reach up to 9 meters (30 feet) above the surface. 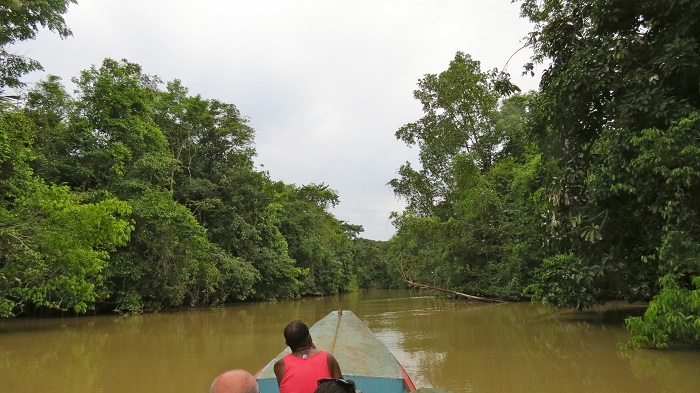 The local communities that are living here are from the Warao people, who are specifically proud to their peaceful and friendly way of life who love to canoe the delta, and as a matter in fact, the word Warao in their own language means “people of canoes”. 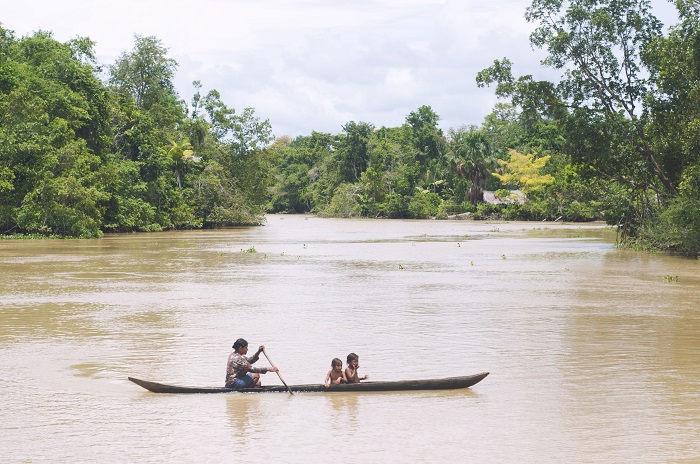 Due to their surroundings, they live mainly by hunting, fishing and gathering wild fruits, as well as in some areas they are planting bananas, plantains, manioc and others varieties of fruits which are common for this tropical paradise. Being the second largest native ethnic group of Venezuela, the Warao people live in Palafitos, which are thatched-roof huts with no walls that are built on stilts. 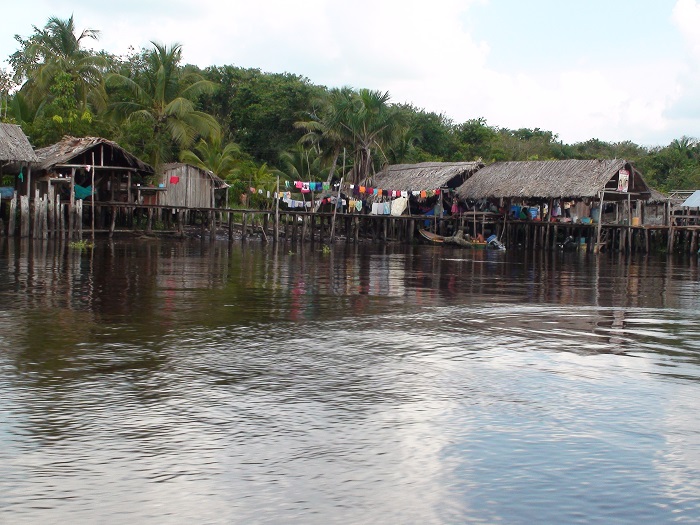 Nonetheless, the flora includes permanently flooded tropical ombrophilous swamp forest that supports various endemic species of plants, with areas of wetlands, mangroves and terra firma rainforest that also include hydrophilous trees and palms, with many epiphytes and scattered herbaceous plants. 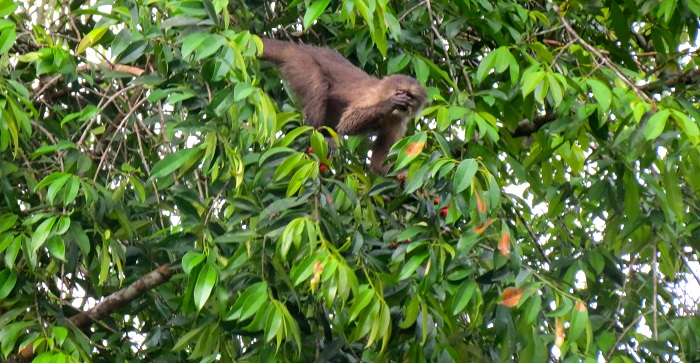 On other hand, the fauna is even more impressive as it includes Orinoco crocodile, Amazon river dolphin, bush dog, giant otter, Orinoco goose, yellow-bellied seedeater which are not so common as some of them are endangered, but there is also harpy eagle, jaguar, sloths, howler monkeys, Capuchin monkeys, tapirs, opossums, ocelots, macaws, toucans, hummingbirds, vultures and plenty other which are roaming the amazing delta. 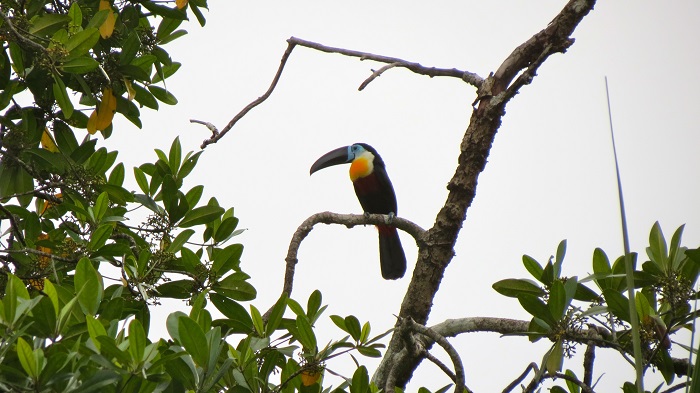 The best time to visit the Orinoco Delta is perhaps between May and June during the rainy season, since at that time there are less mosquitoes than usually, although any time of the year is good to come and enjoy in the amazing nature of Orinoco. 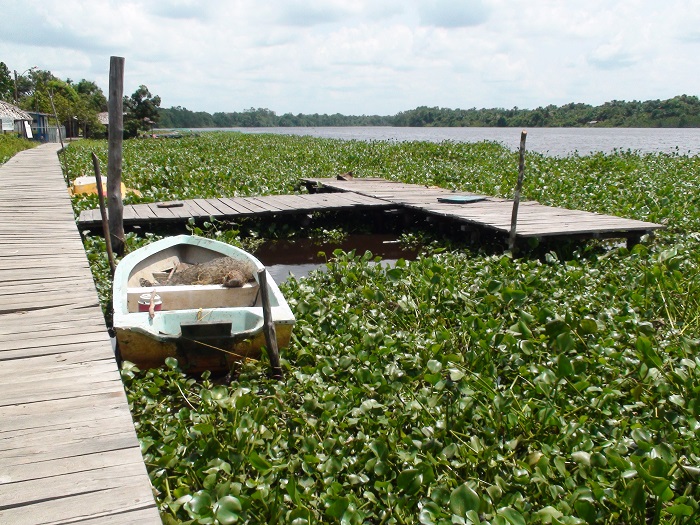 In conclusion, this unique Venezuelan gem that is known for its flora and fauna, presents a perfect opportunity for adventurists to experience the wild side of one of the last untouched natural treasures Venezuela has. 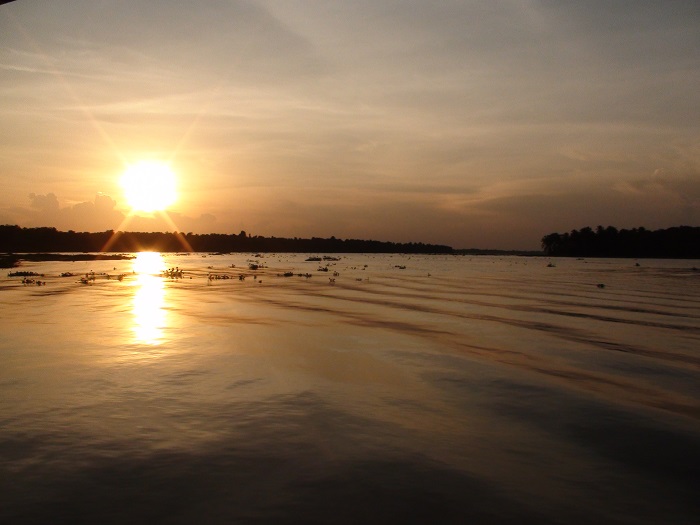 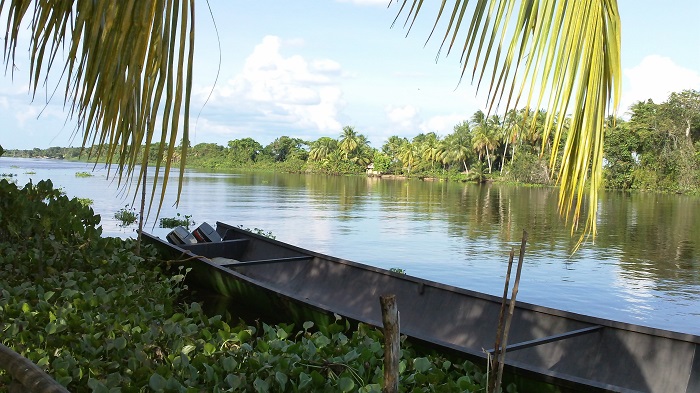 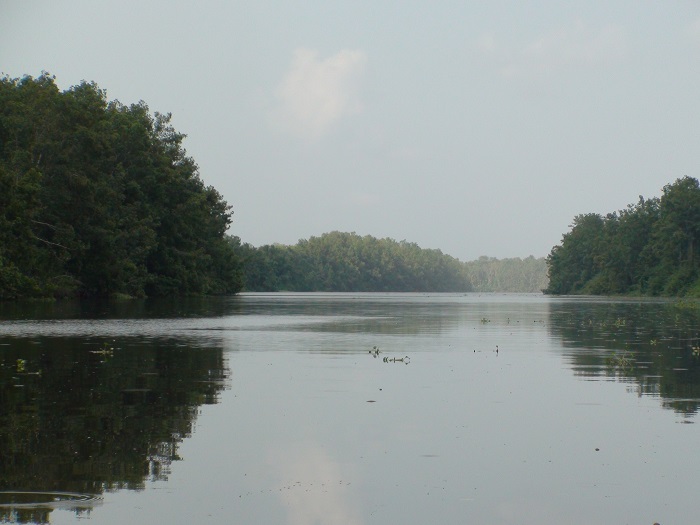 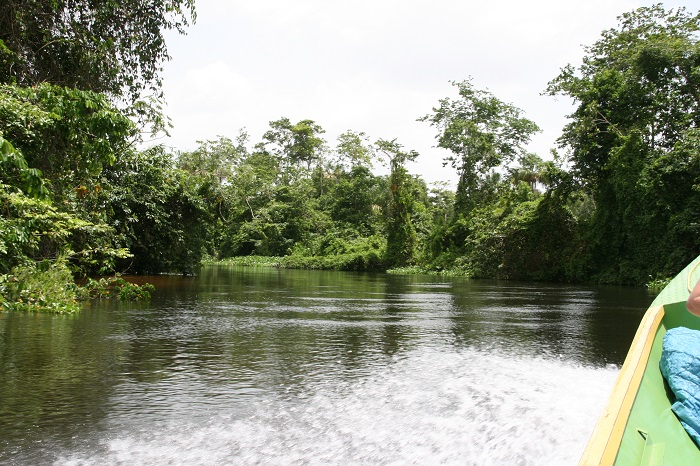