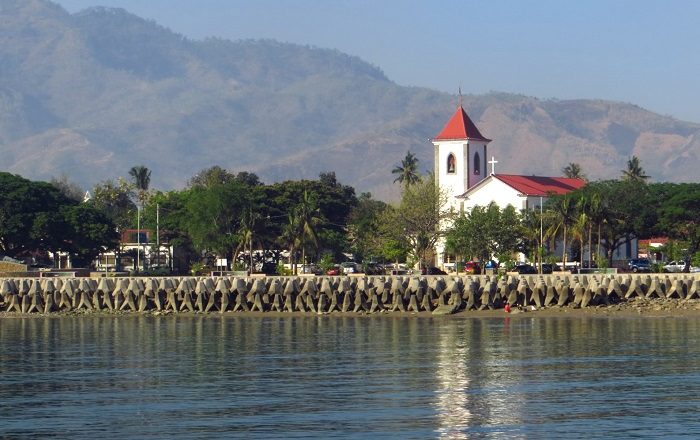 The Motael Church, also known as the Church de São António de Motael, is a Catholic church which is located in the capital city of the Democratic Republic of Timor-Leste, Dili. 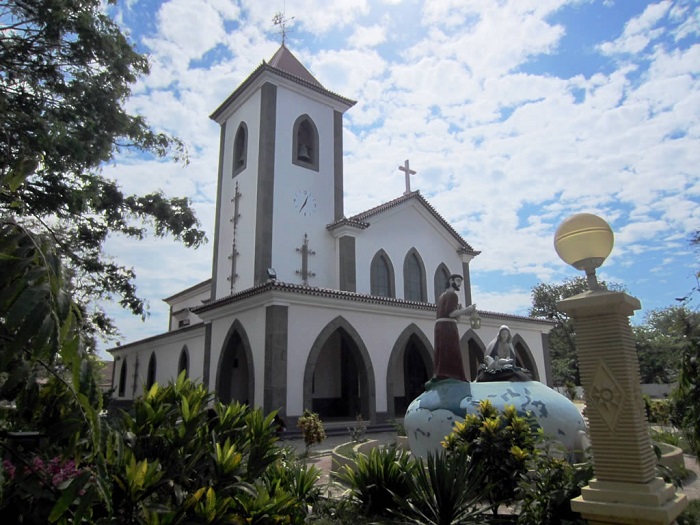 Being the oldest Catholic church in the country, it was rebuilt in 1955 in the old Portuguese style, and it played a crucial and very important role in the story of the fight for Timorese independence. 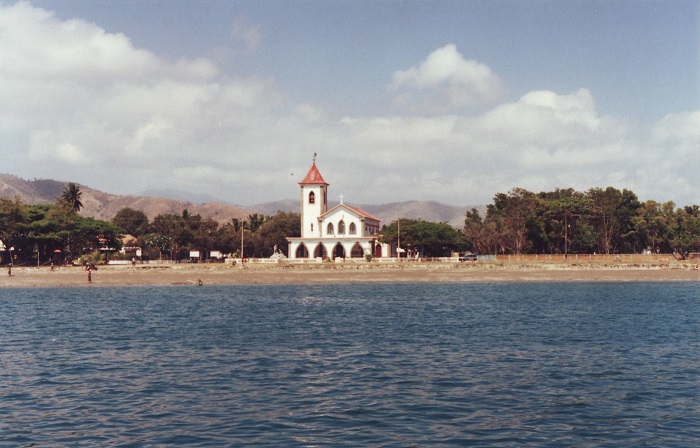 Until 1989, the church was the pro-cathedral before the title was taken from the Immaculate Conception Cathedral of Dili, nevertheless, it still plays an important role in the society of East Timor due to the events that occurred on 28 October 1991, when the Indonesian troops stormed it in order to put under control the pro-independence activists. 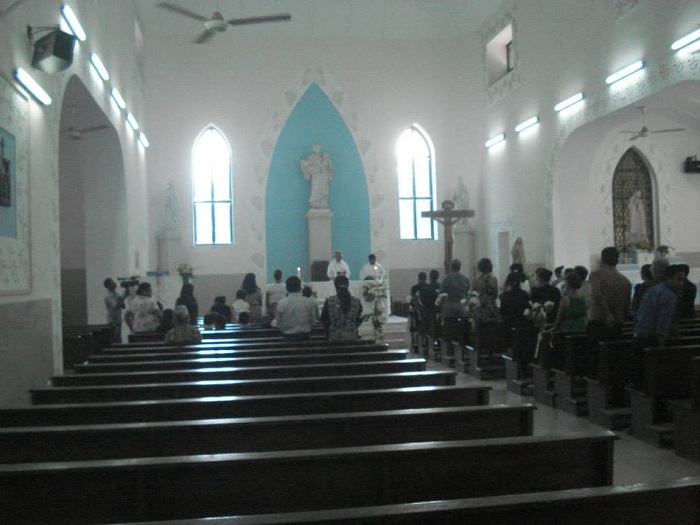 Still, nowadays the Motael Church is an interesting architectural structure as it has one tall bell tower, and the white walls are especially intriguing with the grey-colored corners which are certainly different from other religious structures in the capital. 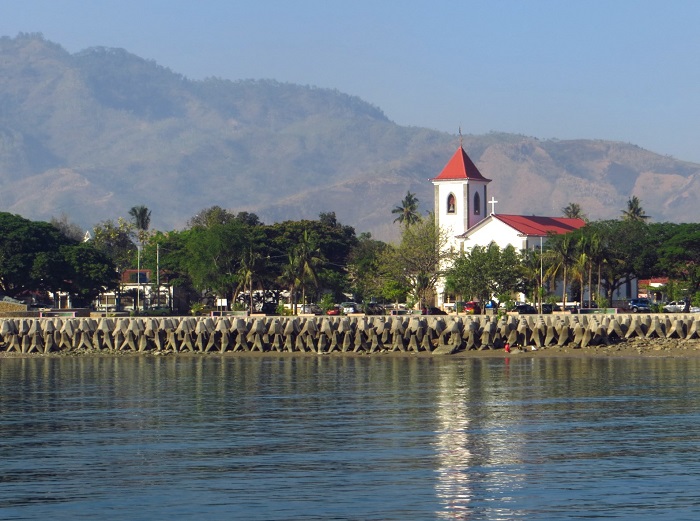 Continuing to be the beacon of independence for the future generations of Timor-Leste, the Church of São António de Motael will stand as a witness of a past when the country was struggling for a long time. 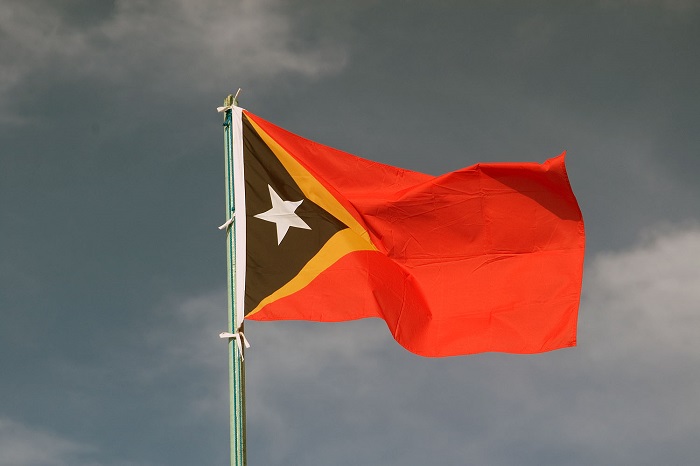