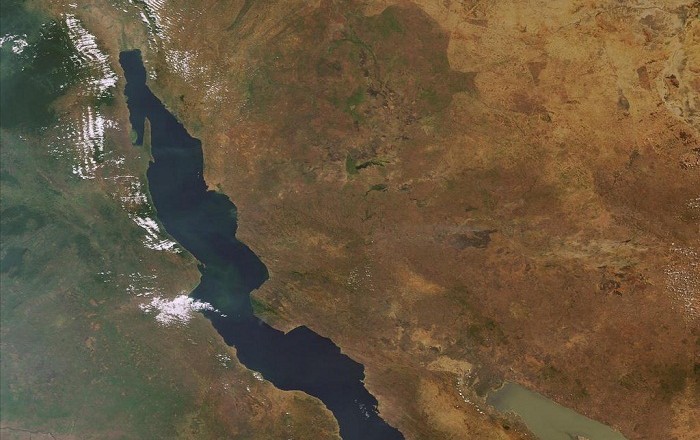 Lake Tanganyika is an African Great Lake, which constitutes a series of lakes, part of the Rift Valley Lakes in and around East African Rift, located in Tanzania, Burundi, Democratic Republic of the Congo and Zambia. 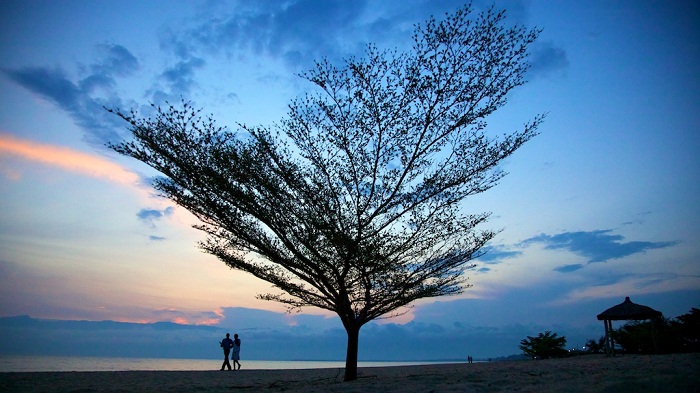 The biggest part of the lake belongs to Tanzania (46%) and DR Congo (40%), however, Lake Tanganyika is estimated to be the second largest freshwater lake, and also second deepest in the world. As it is very long, the name comes from the term ‘Tanganika’, which means ‘the great lake spreading out like a plain’, or ‘plain-like lake’. It is 676 kilometers (420 miles) long, with an average of 50 kilometers (31 miles) width. 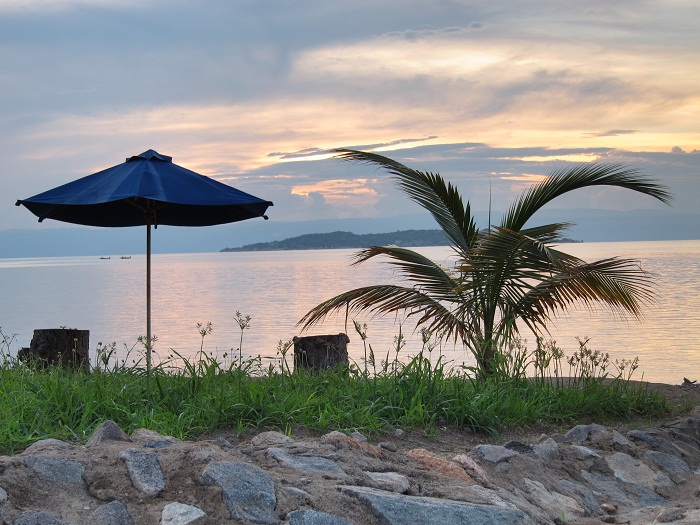 Covering an area of 32,900 square km (12,700 square mi), this lake can prevent ‘turnover’ of water masses, which means that much of the lower depths of the lake are so-called ‘fossil water’ and are anoxic (lacking oxygen). The main inflow is from Ruzizi, Malagarasi and Kalambo Rivers, with some other small rivers, but the outflow is from the Lukuga River which empties in the Congo River drainage. 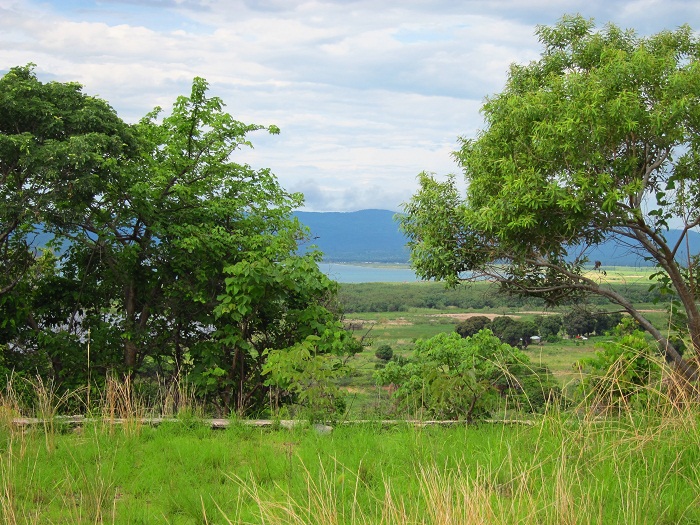 At first this lake was discovered in the mid 1800’s by the English explorers Richard Burton and John Speke, where they pursued it as the source of the Nile, arriving at its shores in February of 1858, only to discover that the Ruzizi River in the north, which they thought to be the Nile, flowed into and not out of the lake. 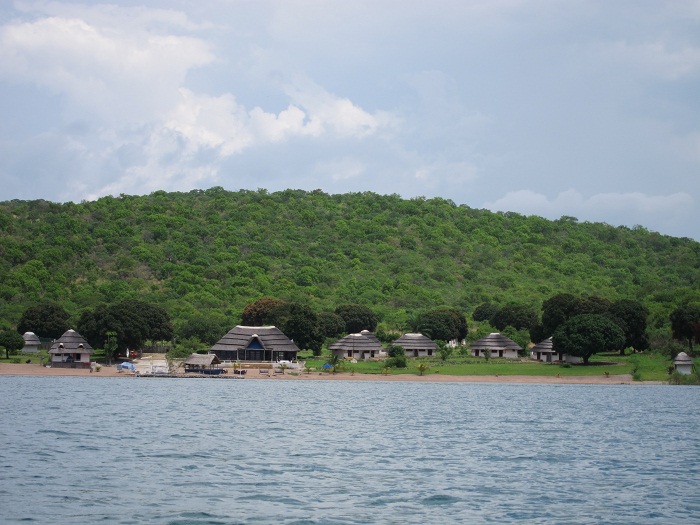 The fertile circulating surface water, although not tidal, provides abundant plankton for its inhabitants which in turn provides much needed protein for both the local and export markets. The stiff winds that blow off the surrounding mountains aid the continual movement which inhibits the spread of bilharzia, the parasitic disease carried by shallow water snails. Lake Tanganyika boasts over 350 species of fish of which most are endemic. 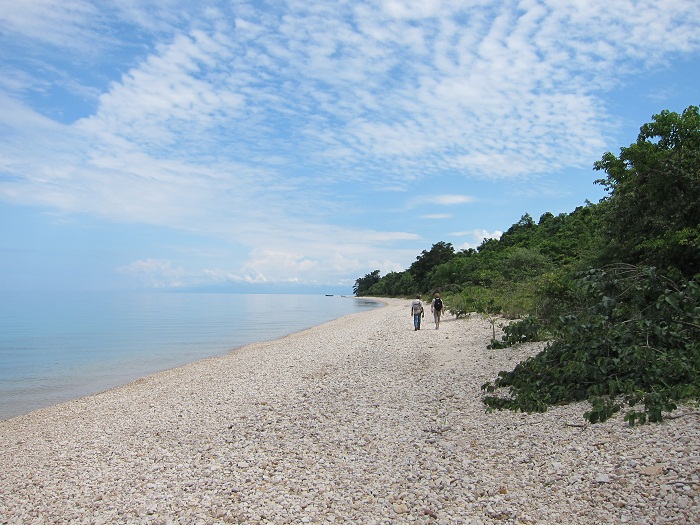 Like Lake Malawi, Lake Tanganyika is extremely old, and the combination of its age and ecological isolation has led to the evolution of unique fish populations. 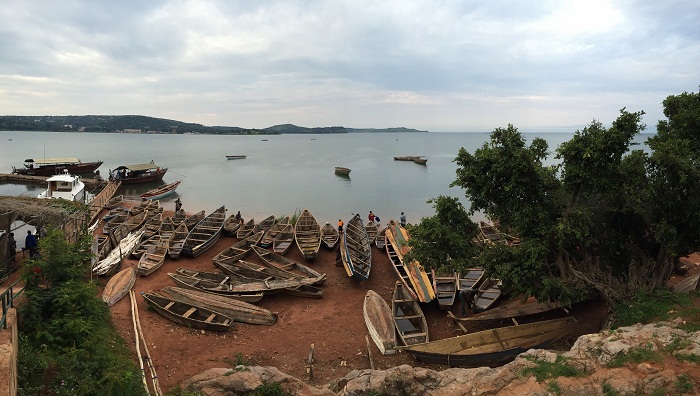 Since new species are being discovered continually in these remarkable lakes, it is difficult to determine which has the highest diversity, but they at least share the distinction of being the top two lakes in the world in terms of biodiversity, whilst Lake Tanganyika has the highest proportion of endemicity, concentrated mainly in the Zambian waters of the lake. 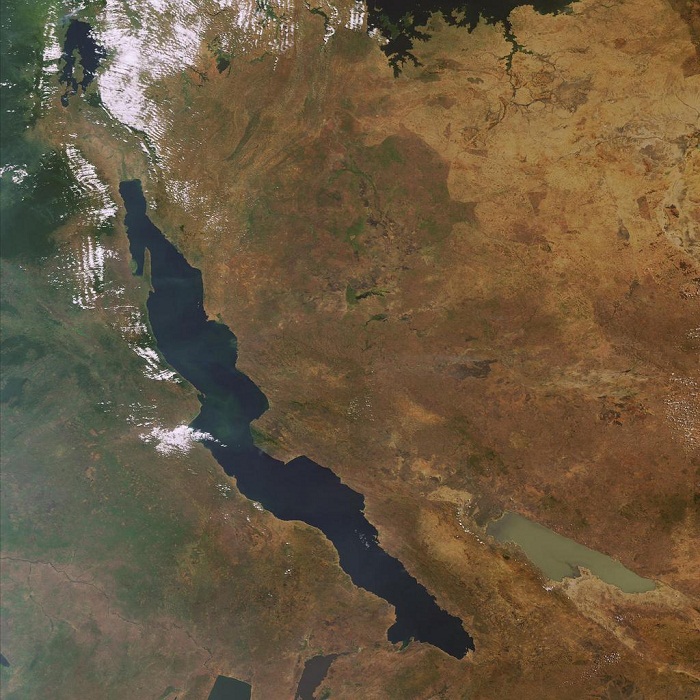 Nowadays as an important source of food and revenue from the tourism, this lake plays an important role in the four countries sharing this amazingly alluring lake, which boasts the economies of the countries, and also it is one really beautiful jewel from them. 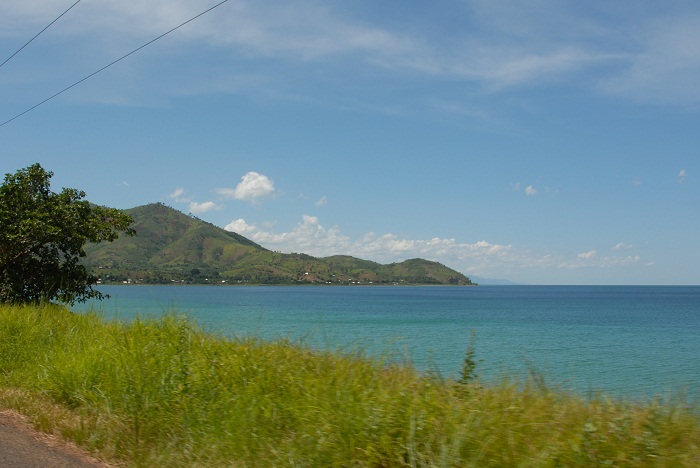 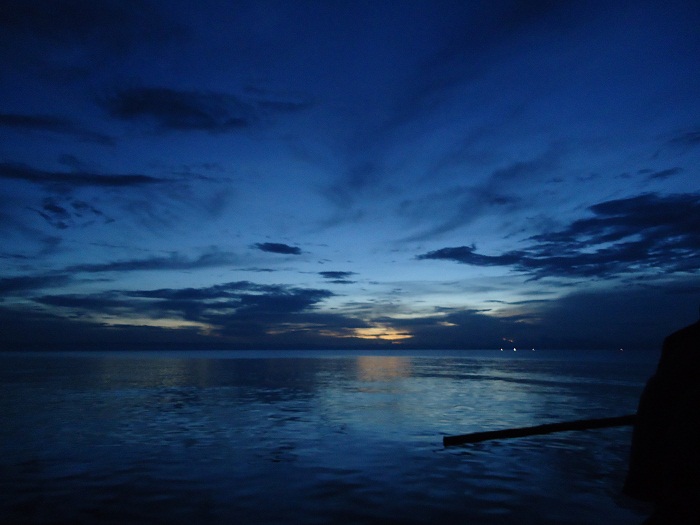 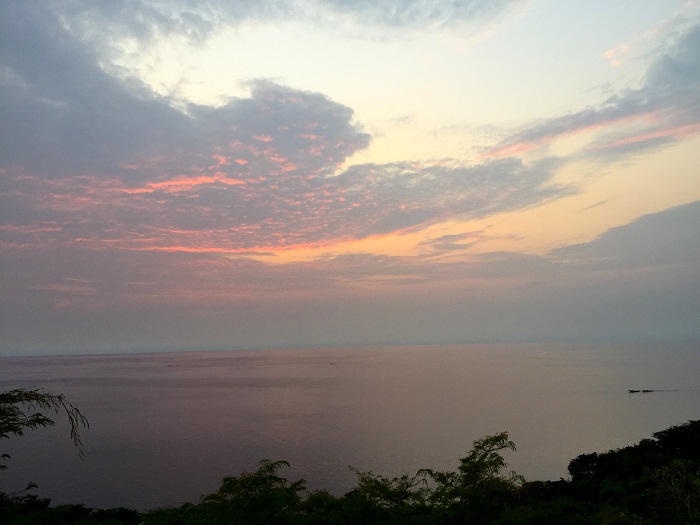 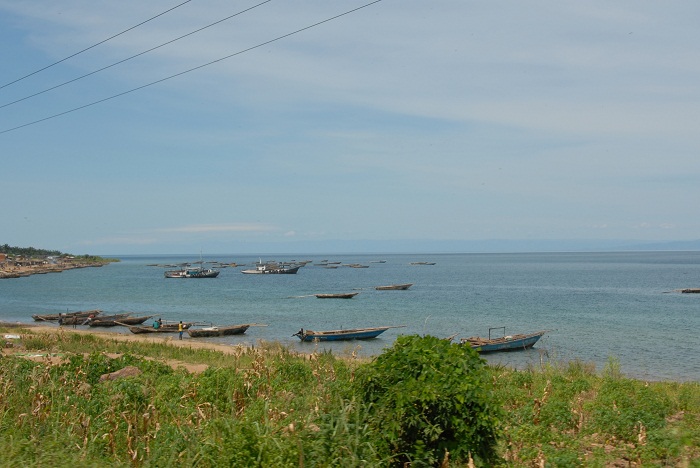