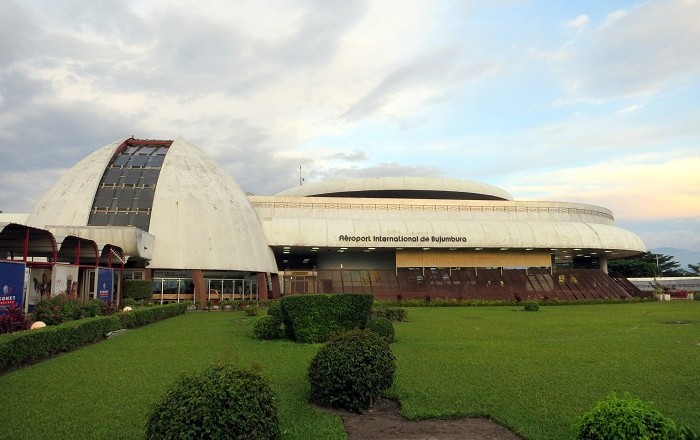 Bujumbura International Airport is the main and only international airport which also has the only paved runway within the capital city of the Republic of Burundi, Bujumbura. 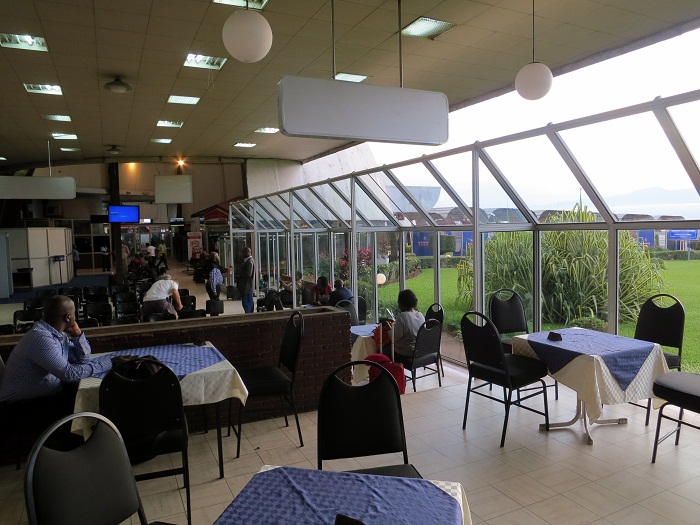 Nestled in between the mountains that are spreading between the Republic of Burundi and the Democratic Republic of the Congo, it is some 10 km (6 mi) outside Bujumbura, on the shores of the Lake Tanganyika. 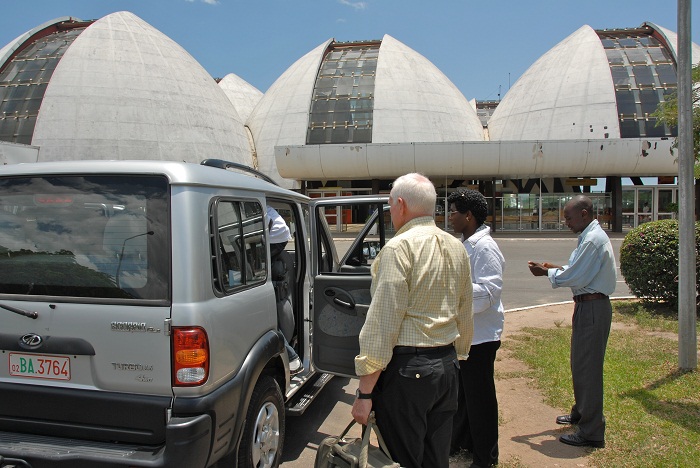 At an elevation of 787 meters (2,582 feet) above sea level, the airport’s runway is 3,600 meters (11,811 feet) long, and annually there are less than 100,000 passengers flying in and out. The airport building has one quite interesting architectural design, which most likely is one of the greatest ones of its kind within the region. 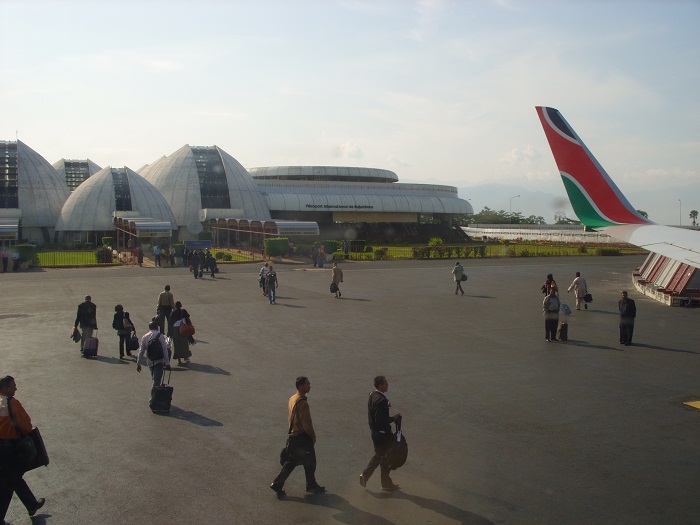 On the other hand, with some improvements, the interior of the airport is friendlier, and much better compared to other African airports. There is a restaurant which is located on the second floor, where the people are waiting for their departures, as well as a small duty free shop. There are several destinations to where one can go such as: Brussels, Addis Ababa, Kigali and Nairobi. 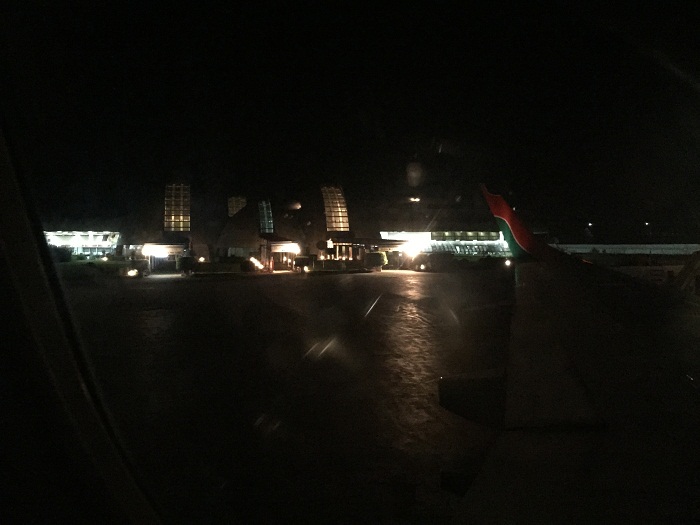 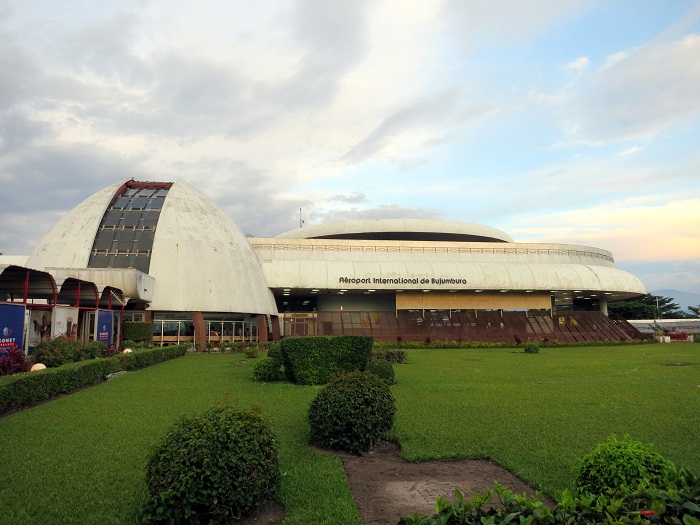