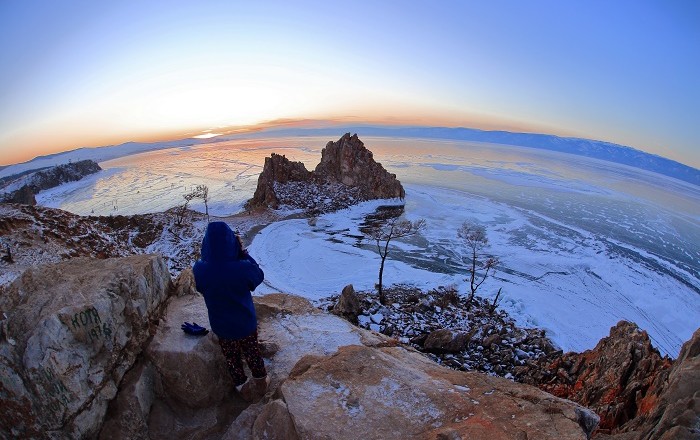 Lake Baikal is a rift lake which is one of the biggest and also most ancient lakes in the world, located in southern Siberia, right between the Irkutsk Oblast and Buryat Republic, which are part of the Russian Federation.

Containing approximately 20% of the world’s unfrozen freshwater, Lake Baikal is the largest freshwater lake by volume, having around 23,615 cubic km (5,700 cubic mi) of fresh water. Nonetheless, it also holds the record of the deepest lake in the world, with 1,642 meters (5,387 feet) at the deepest point, and being one of the oldest ones on the planet with some estimation of being 25 million years old. 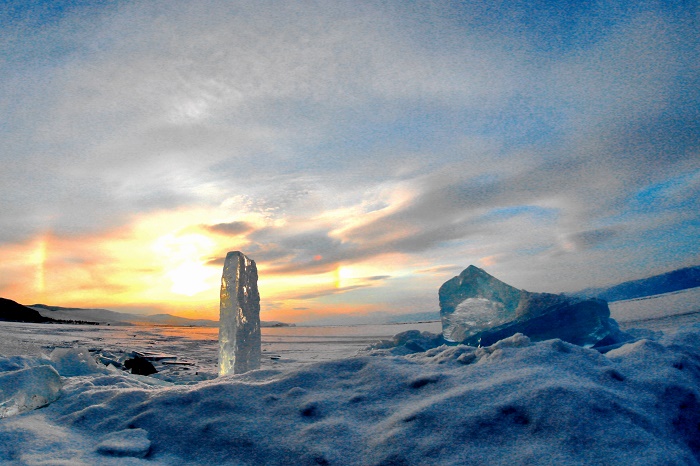 The ecosystem of the lake is an outstanding example of a unique environment that includes many unique species of animals and plants, among which the most interesting is the freshwater Baikal seal, that can be found in the lake. Being one of the clearest and purest bodies of water, one is able to see even 40 meters (131 feet) into the lake, giving it the extraordinary feeling that the people in the surrounding communities should be very proud of. 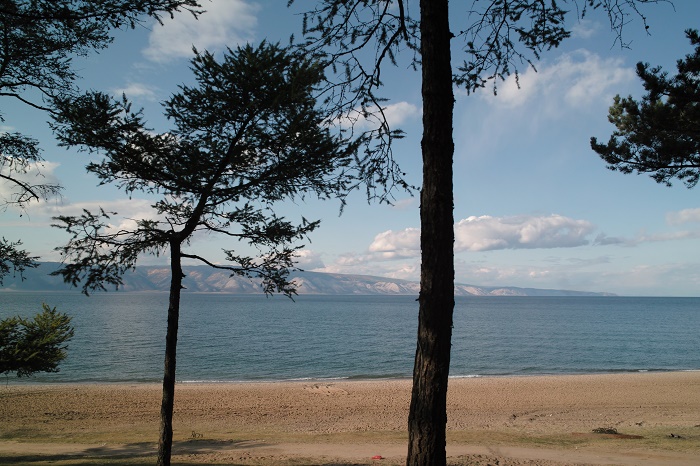 The coastline of the lake is measured to be 2,100 km (1,305 mi), however, the longest distance between the lake’s shores is 636 km (395 mi) long, which according to some people it can be also considered to be a sea, having in mind that there are 27 islands, most of the uninhabited. 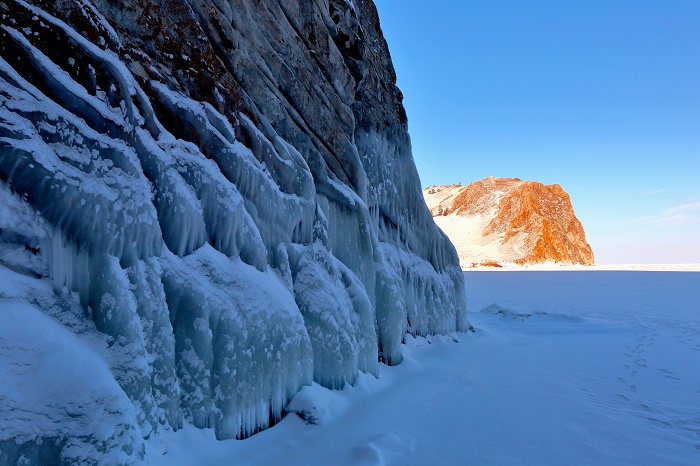 Lake Baikal is very rich in biodiversity, having more than 1,000 species of plants and 2,500 species of animals that have been seen so far, nonetheless, these numbers most likely could be higher.

With more than 300 streams and rivers flowing into the lake, there are plenty of invertebrates, amphipod crustaceans, snails and bivalves, annelid and nematode worms, and even 18 different species of sponges.

With only one outlet of the lake, the River Angara, the water has a mild micro climate around its shore, making it special yet again since half the species found here are unique to the area. 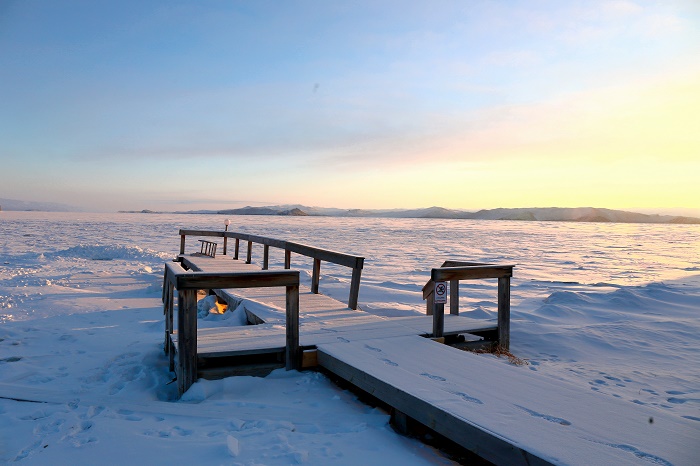 The local communities that live around the lake’s shores are often naming the lake “the Pearl of Siberia”, due to the fact that they are always fishing, and also there are investors from the tourist industry that are investing more and more in the area, where the Russian Government declared the Baikal Region a special economic zone. 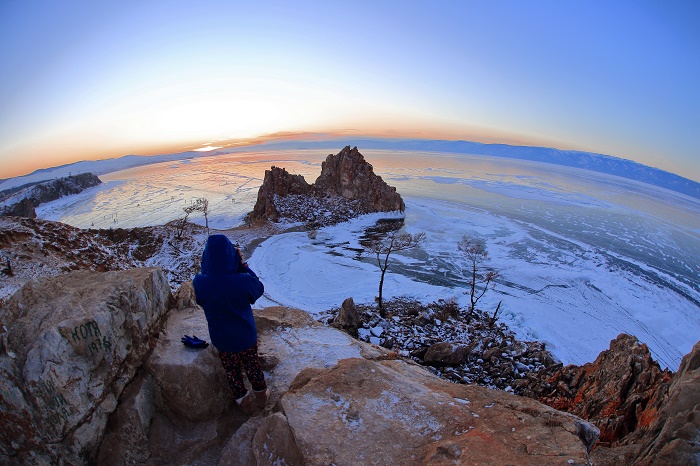 Something more interesting is that there are ice roads on the lake during winter time, where the lake is solid frozen that not just people, but also snowmobiles can go on top of it. The only legal ice road is the one that leads to Olkhon Island, where the route is prepared by specialists every year and it opens when the ice conditions allow it, and the thickness is some 60 cm (24 inches), with the maximum capacity allowed to cross of 10 tons. 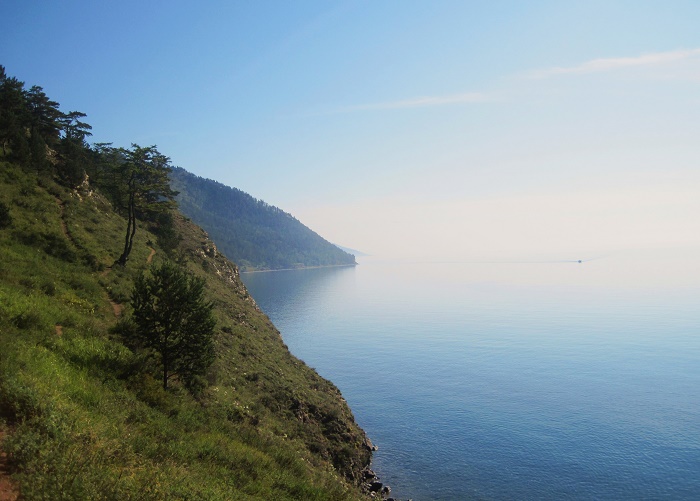 Still, there are some concerns regarding the environmental protection, since there are some plans for pipeline and nuclear enrichment plant to be built next to the lake. 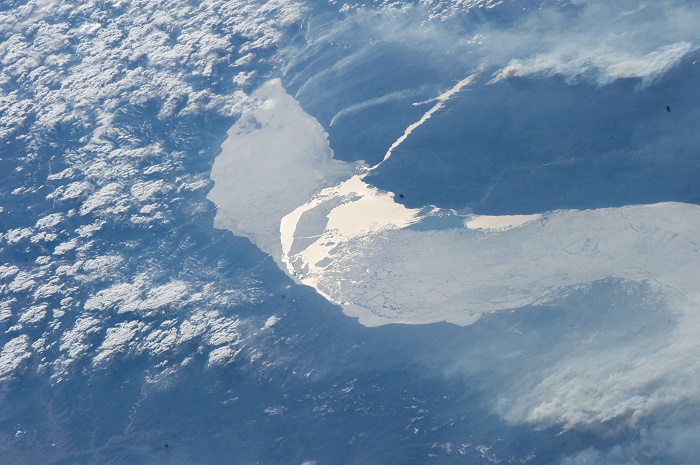 Being part of the UNESCO World Heritage List since 1996, the organization is giving some concerns and instructions on how to be proceeded with the plans, with hope that the nature won’t be spoiled and everyone that comes to the lake would enjoy in the gorgeous beauty Lake Baikal has. 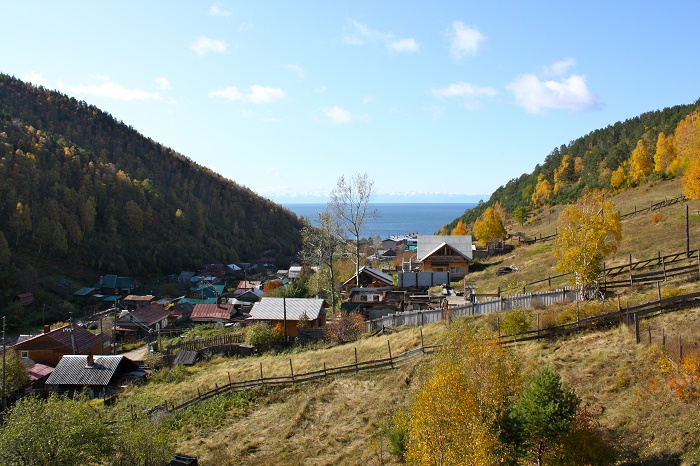 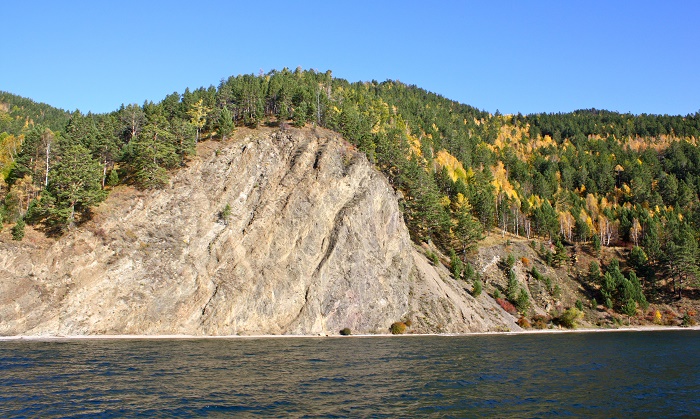