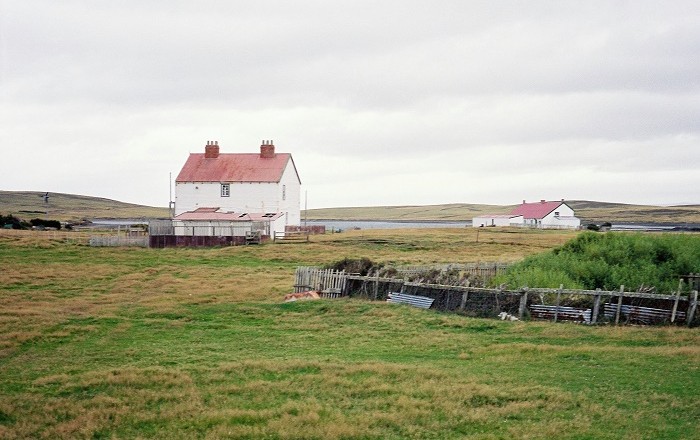 Darwin is a small settlement which occasionally is known as Port Darwin, and it is located on the Lafonia Peninsula, which forms the southern part of the East Falkland Island in the South Atlantic Ocean, within the British Overseas Territory of the Falkland Islands. 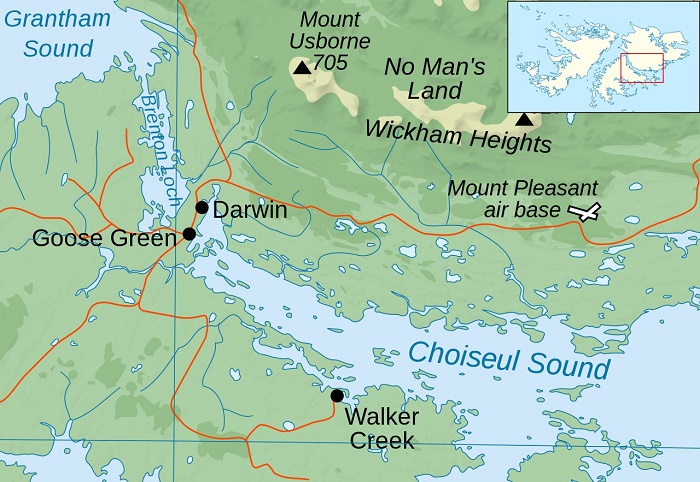 Being named after the great English naturalist and geologist, Charles Darwin, who at one time carried out a zoological survey of the Falkland Islands in the Beagle’s second voyage, and it is said that he also spent the night where the settlement is located today. 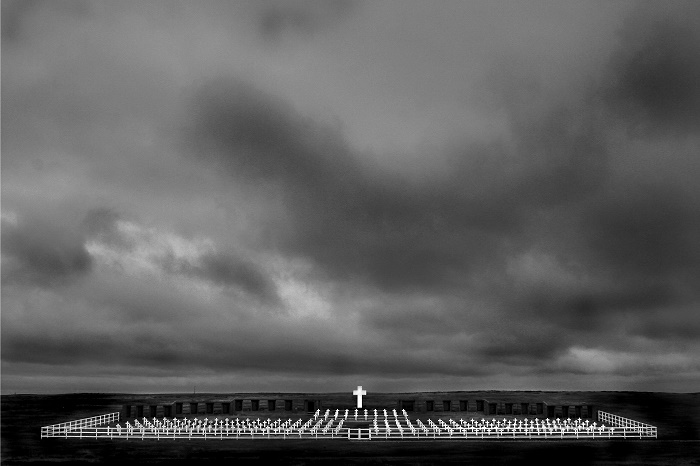 As it was in the past the largest settlement on the islands with approximately 200 working people on the farm located in the city, nowadays is reduced throughout the years not exceeding 10 people for many years. Established in 1859 as a center first for cattle ranching, it retains much evidence of the lives of early settlers including a stone corral, the “galpon” and nearby turf walls. 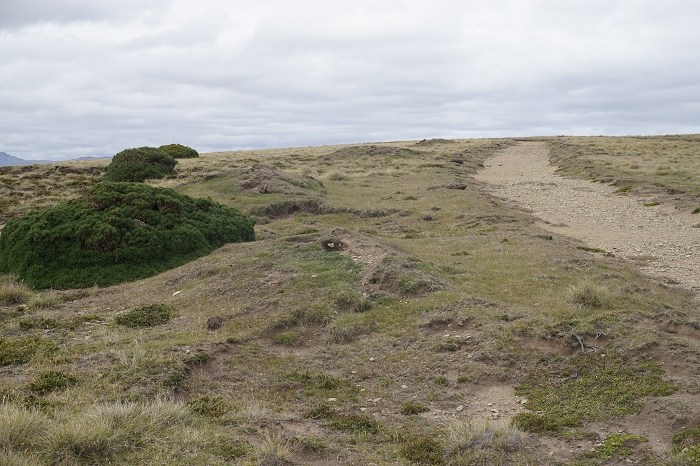 Later Darwin transferred into sheep farming, which at that time was seen as a more productive branch, and at the height of its development, it was one of the most important city-like places to be. By 1920, the area became too small for the thriving settlement, and over the next 2 years, all the farm buildings, the church, and most of the houses were transferred to Goose Green, which today is a large sheep farm owned by Falklands Landholdings and counts some 90,000 sheep. 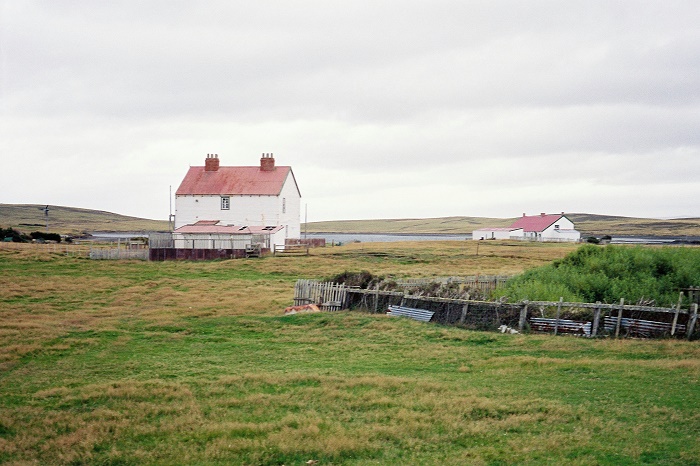 Nonetheless, there are two listed buildings here, the galpon and the Stone Corral, but those who are going to visit it, they can enjoy in the angling, walking, craft workshops and visits to sites connected with the 1982 war and wildlife. If one would like to get some rest, then the Darwin House could be the place to experience the Darwin settlement, a guest house that offers six excellent en-suite guest bedrooms, where the enjoyment is extended with the fine farmhouse cooking with food produced locally including home grown vegetable, organic beef, lamb and fish caught right outside their door. 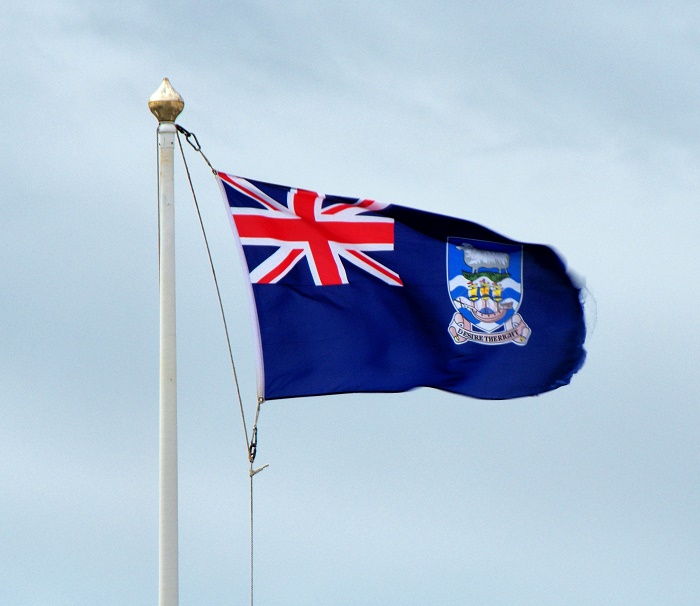