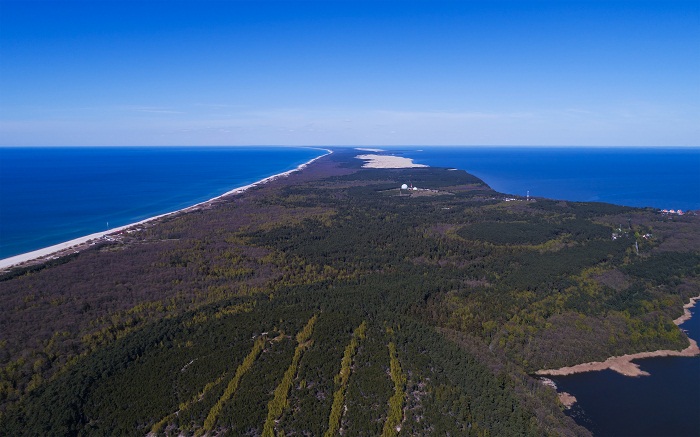 Curonian Spit is a very long and thin sand dune spit that separates the Curonian Lagoon from the Baltic Sea and it is shared between the Republic of Lithuania and the Russian Federation. 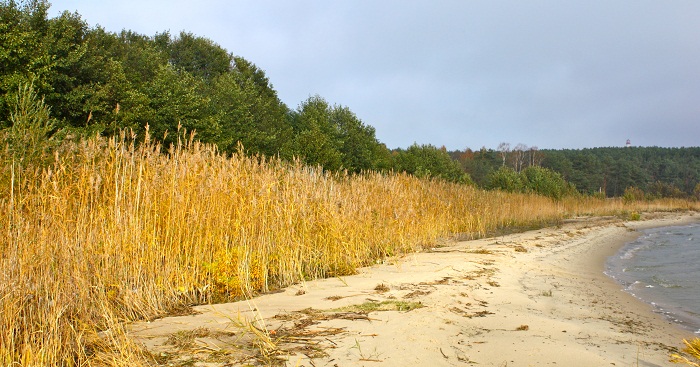 Stretching for about 97 kilometers (60 miles) out of which 50 kilometers (31 miles) belong to Lithuania, the spit’s history can be traced back to prehistoric times. Threatened all the time by the natural forces of wind and waves, its survival to the present day has been made possible only as a result of ceaseless human efforts to combat the erosion of the Spit, dramatically illustrated by continuing stabilization and reforestation projects. 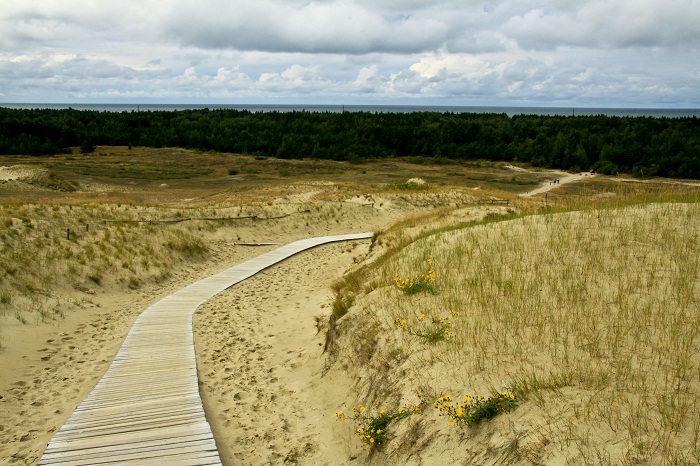 Actually there is a legend, which is about a girl giant who poured the sandy peninsula into the Baltic Sea to protect the peaceful bay from the stormy sea and create an embankment for fishermen to live. Thus, today the eastern shores of the Curonian Spit are washed by the Curonian Lagoon, while the Baltic Sea washes the western ones. 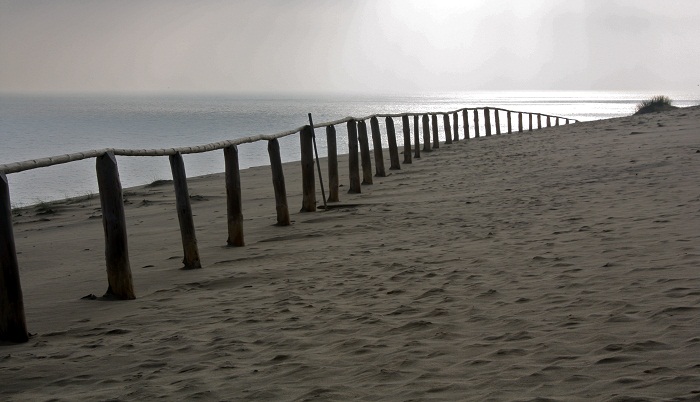 Yet, the real scientific statement for the existence would be the glacial moraine that served as its foundation, and the winds and sea currents helped the spit to be preserved. All this has happened around 3rd millennium BC. Containing the largest drifting sand dunes in Europe, where some would rise up to 60 meters (197 feet), the area is also covered with forests which constitute around 70% of the land. 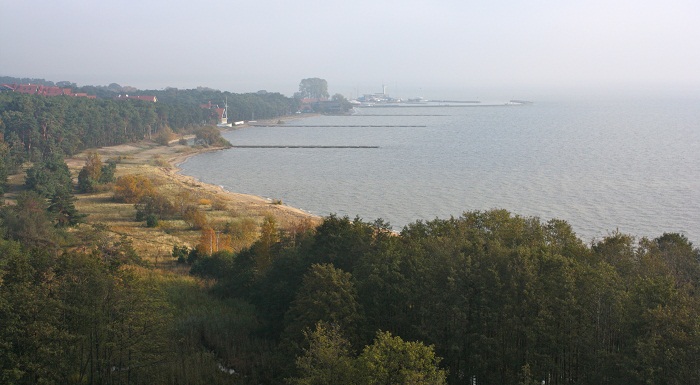 The single road which runs through the whole length of the spit offers one of Europe’s finest landscapes as well as traditional sense of life in Lithuania and Russia. Most notable are Morskoe and Rybachy on the Russian side and Nida, Juodkrantė and Smiltynė on the Lithuanian side. 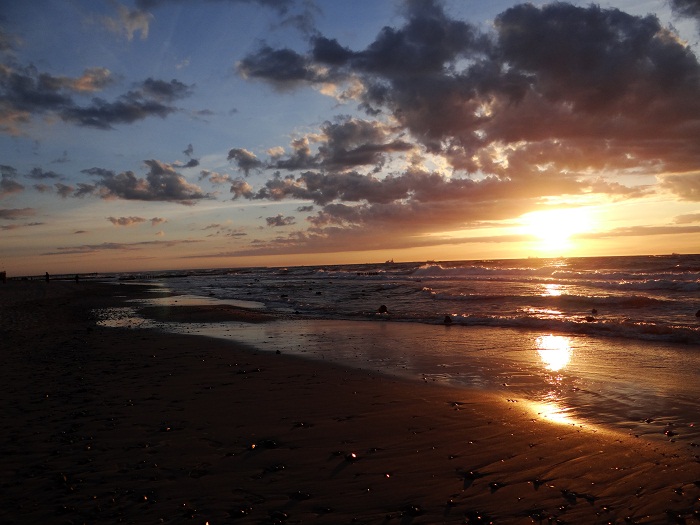 Notable are the Kuršininkai, also known as Kursenieki, who are a Baltic ethnic group that are nearly extinct have adopted the Curonian Spit as their home that continue to live in the area. Having in mind how important the spit is, it was inscribed in 2000 as a UNESCO World Heritage Site, with hope that there will be no modifications to the surroundings. 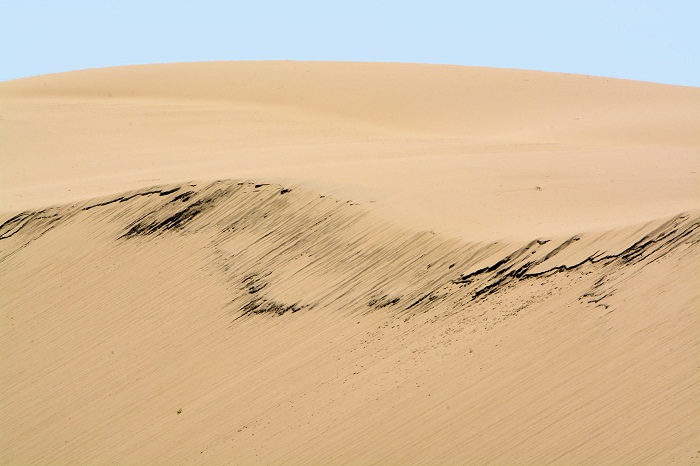 There were some researches that state if a port is built at the beginning on the Russian side which is not connected to the Baltic Sea, the spit would definitely erode and eventually disappear. 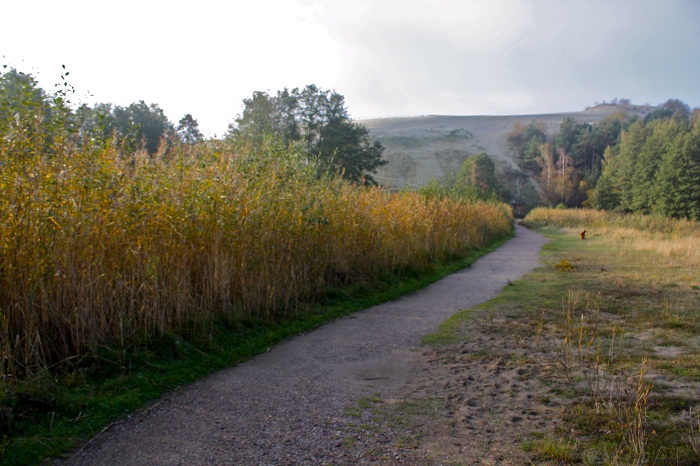 Thus proving how important it is to keep the spit as it already is, the continuation of the care for the forest, as well as monitoring the dune shifts throughout the area should raise bigger awareness, so that this marvelous natural masterpiece would be preserved. 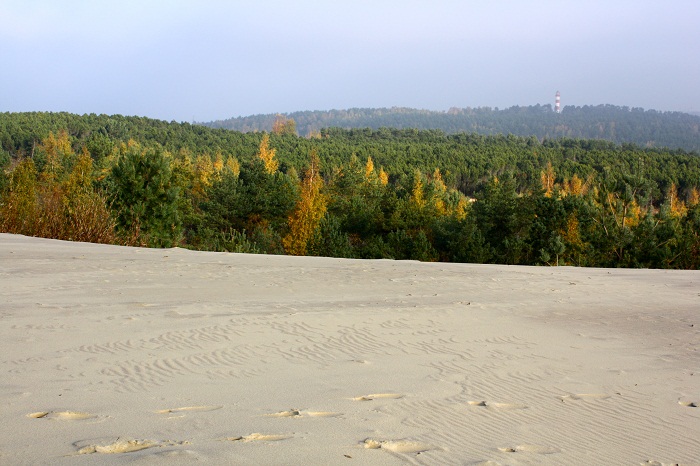 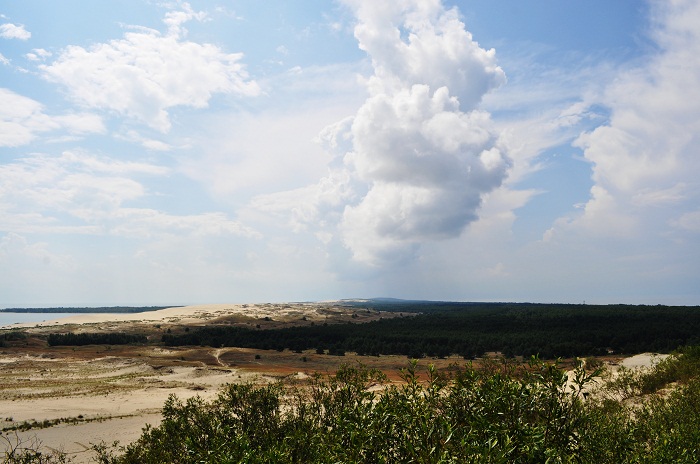 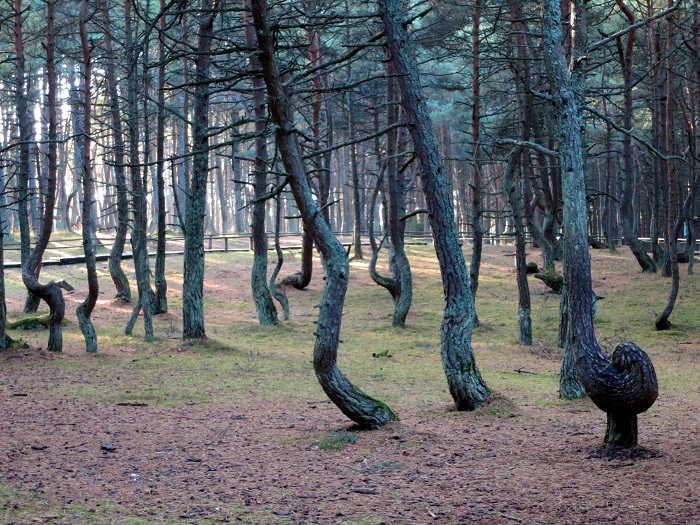