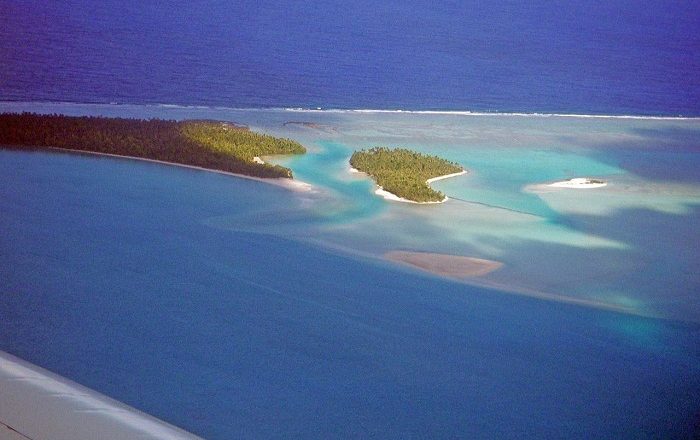 Tapuaetai, better known as the One Foot Island, is a small islet which forms the Aitutaki Atoll in the northern part of the self-governing island country in free association with New Zealand, Cook Islands. As it is considered to give the best views of the entire Aitutaki lagoon, the islet itself is something to be considered like out of this world miracle as it will make everyone to feel like they are on another planet. 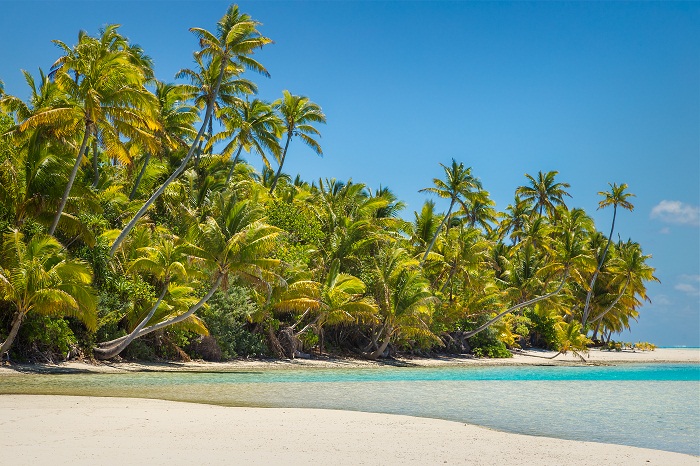 With its white sand beaches and crystal clear turquoise waters, one would be able to capture the most magnificent photos. When seen from the air, it gives a resemblance of a left foot, nonetheless, there is a hidden legend behind the name. Namely, at one time fishing was forbidden here by a Maori chief in order for the marine life to be preserved for the future generations. 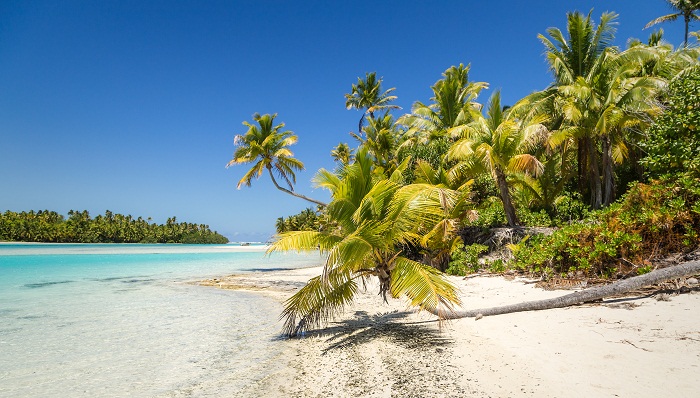 Still, there was one poor man with his son that were so hungry, they went with their canoe around the calm waters. The Maori warriors spotted the small canoe from the main island on the atoll, and rushed to catch them. When the father and son saw the warriors speeding towards them, he and his son escaped to the then unnamed islet. 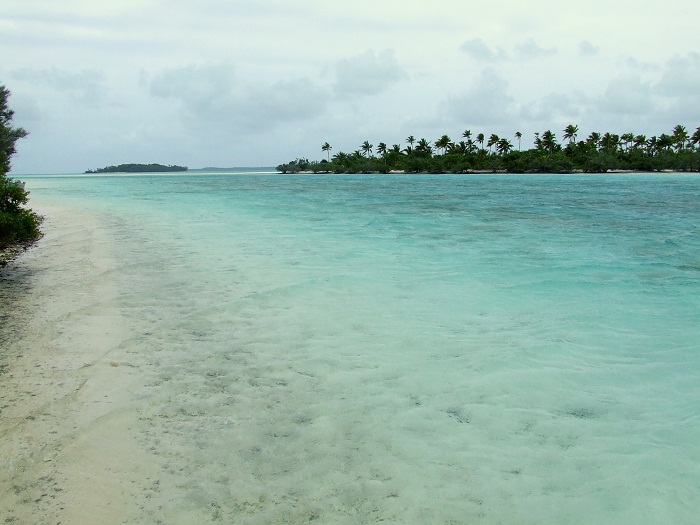 The father carried the boy on his shoulders across the beach and hid him in a tall coconut tree, and made sure that only one set of footprints would be visible to the incoming warriors. As the Maori warriors arrived on Tapuaetai, they followed the footprints that led them to the father, where he was instantly killed. Since they saw only one set of footprints, the highly skilled warriors turned away without searching the small islet. 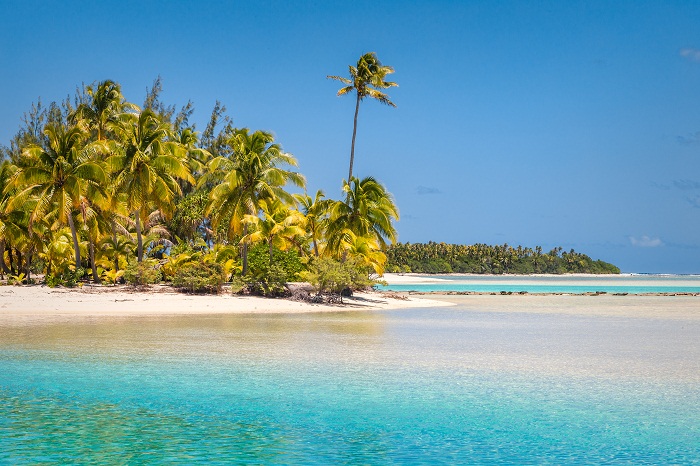 Soon after, the boy came back only to find his father dead, who gave his life so that his son would be saved. What happened next is open to interpretations, however, with this interesting and yet sad legend, the small heavenly islet was named into One Foot Island. 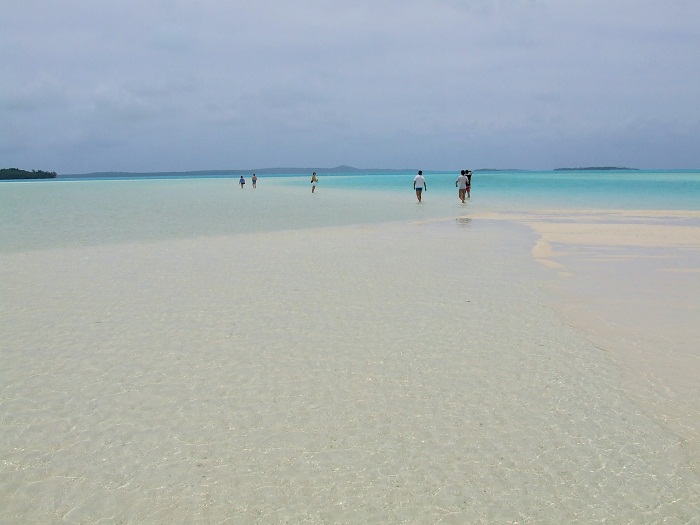 Today this tiny island is, fortunately, not well developed, as there is one cabin for guests to rent and to sleep in, as well as a small bar which is perfect for those who would like to visit a small paradise in order to experience the tranquil location accompanied by tall coconut trees and crystal clear waters. 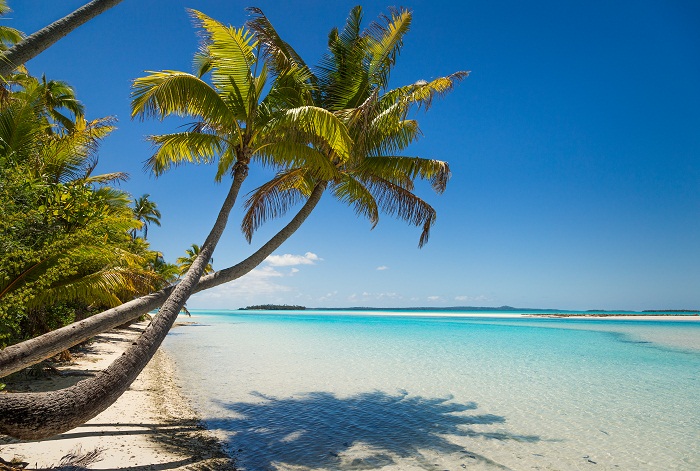 All in all, a place that will make the visitor not to have any regrets about it, and will definitely leave great impression and inspiration so that it will be recommended and visited again. 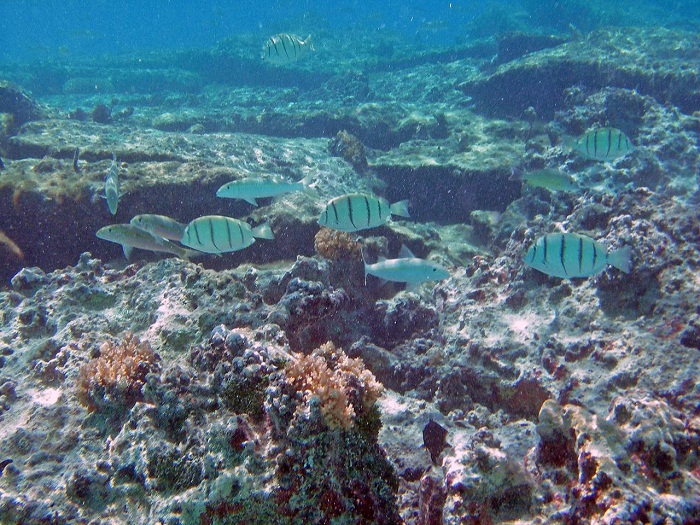 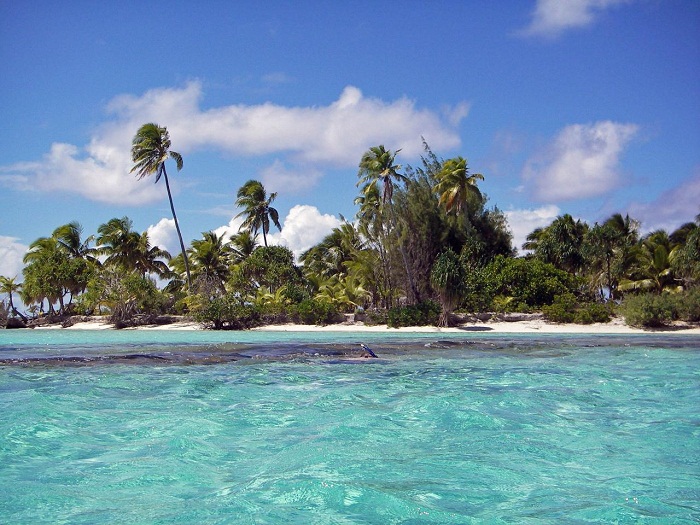 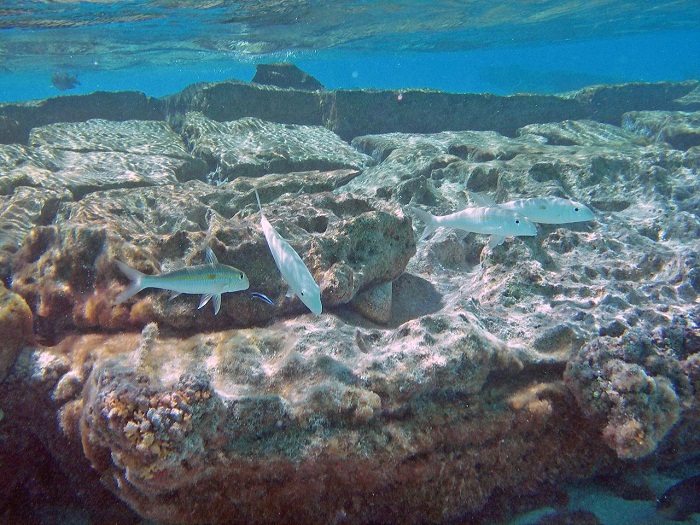 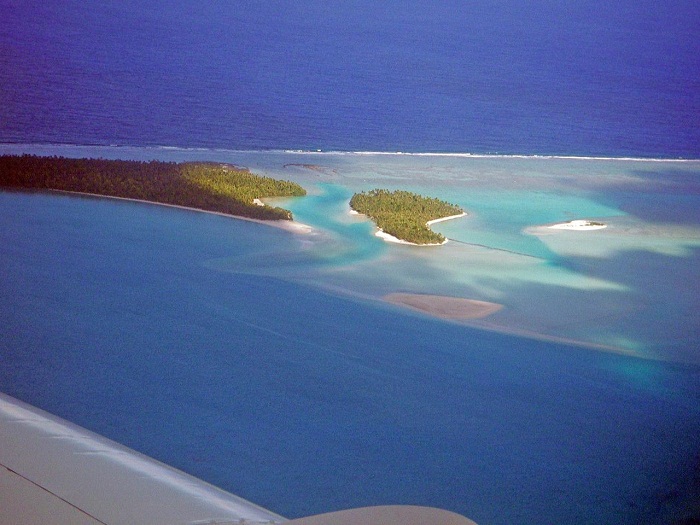