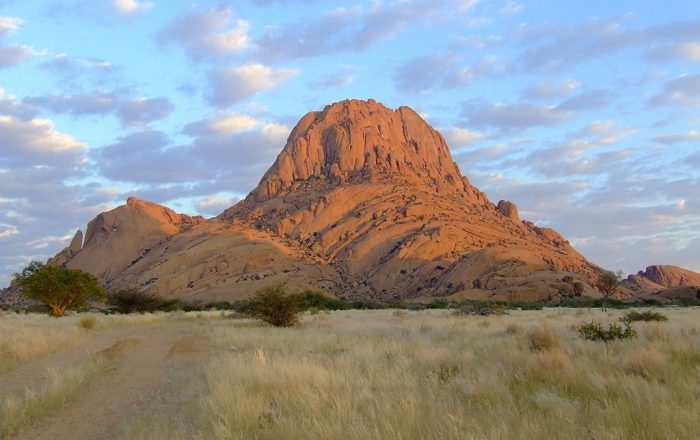 The Spitzkoppe is a group of granite peaks that are located in the Namib Desert , within the central west part of the Republic of Namibia. Located more precisely between the cities of Usakos and Swakopmund, the inselbergs are sometimes referred to as the “Matterhorn of Namibia” as they are bald and rise quite dramatically over the surrounding plains. 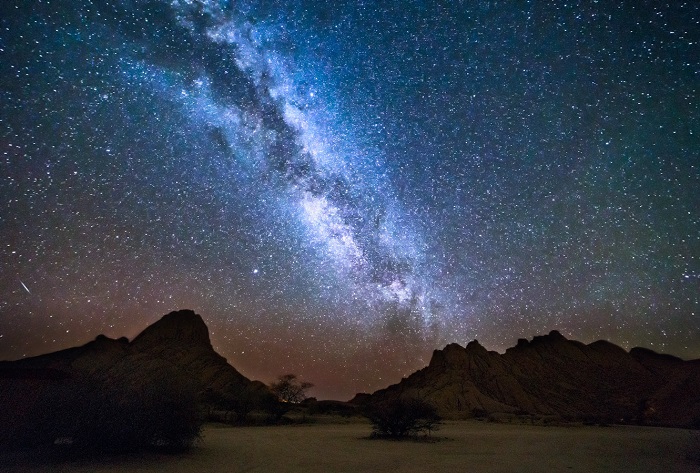 Being some 120 million years old, the highest peak is 670 meters (2,200 feet) above the desert, however, the highest outcrop stands at 1,728 meters (5,669 feet) above the sea level. As it is debatable, the first Europeans who named Spitzkoppe as such were the Germans in 1946 when at that time Namibia was known as German South-West Africa.

The name means Pointed Dome in German, and so far there are unconfirmed reports that there was a soldier once who might have reached the summit first in 1904. 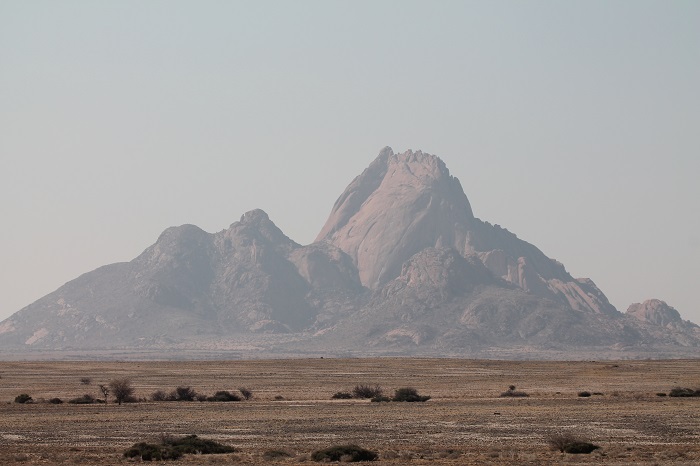 Nowadays, this unique natural creation is like a paradise for hikers and mountaineers because the beginners can practice nicely here, while for the more experienced professionals, ascending the peak can present a real challenge. Climbers always avoid conquering the peak in summertime, as the heat can be unbearable, but from the history of ascends, there are some 600 roped parties that successfully made it to the top.

The locals too have made in imprint on the rocks, as various examples of Bushmen wall art can be seen throughout the area. Unfortunately, due to vandalism, most of the paintings have been destroyed, but still there are some which clearly point that once upon a time there were rhinos that lived in the area. 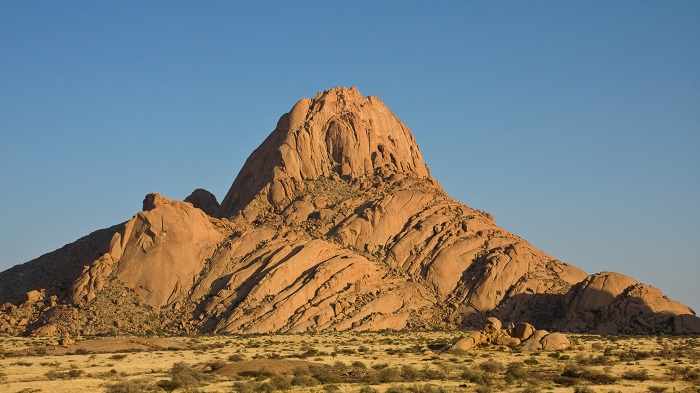 The Rock Arch is another unique feature from Spitzkoppe, as it is also shown in numerous films, calendars, photographic competitions and travel guides.

All in all, this impressive Namibian landmark is somewhat missed by visitors who come to this nation in South Africa, and with recent promotion of camping trips, it is always preferable to see Spitzkoppe also at night as the stars shine in the background of this mesmerizing rock formation. 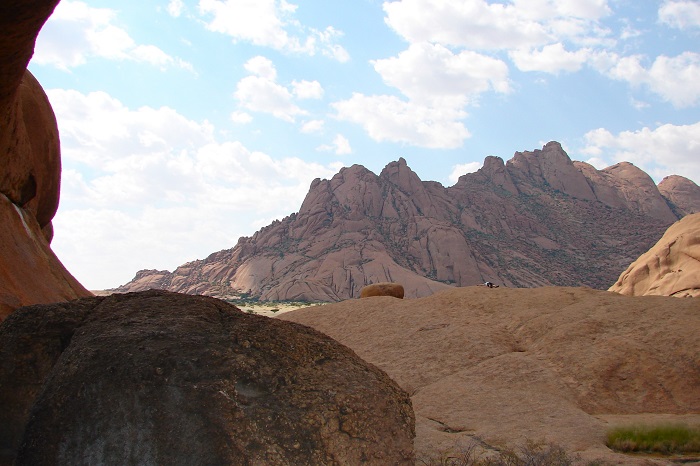 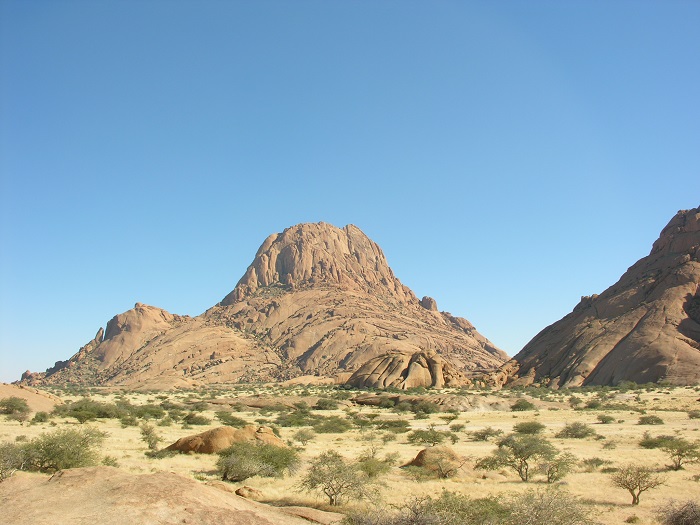 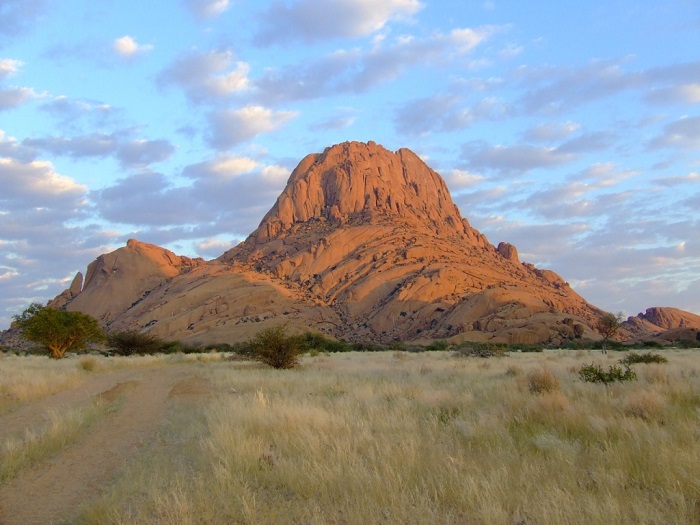