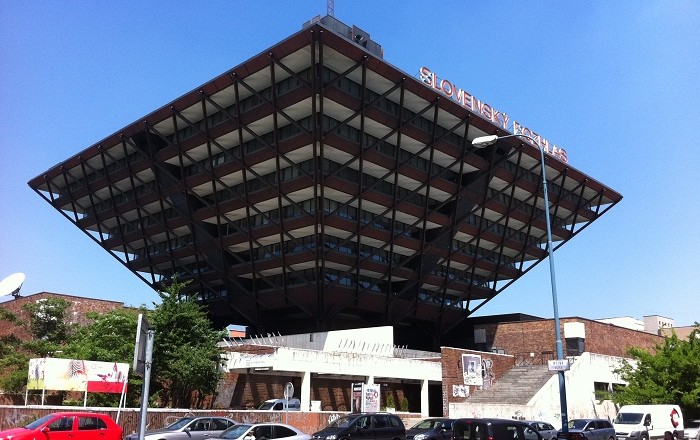 The Slovak Radio Building is a unique inverted pyramid-like building, which housed the formerly state-owned Slovenský rozhlasm in the capital city of the Slovak Republic, Bratislava. 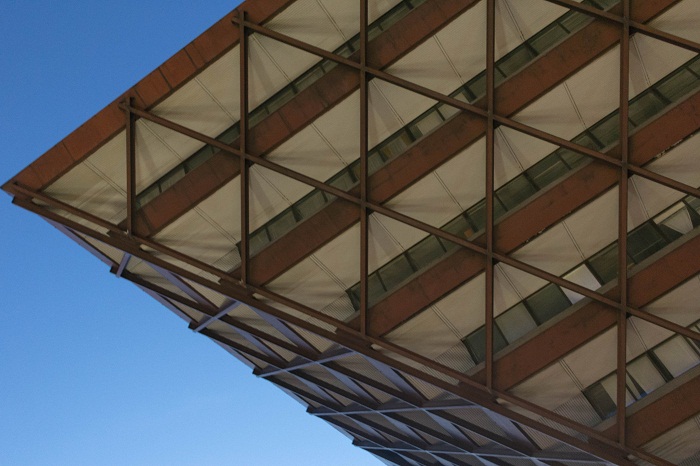 The beginning of the project for the construction of the building was in 1967, which makes it one of the most interesting architectural “memorials” of socialist times. Not far from the city center, this building is attracting the attention of every visitor of Bratislava, even though some are stating that this is one of the ugliest buildings in the world, and other who admire the whole structure. 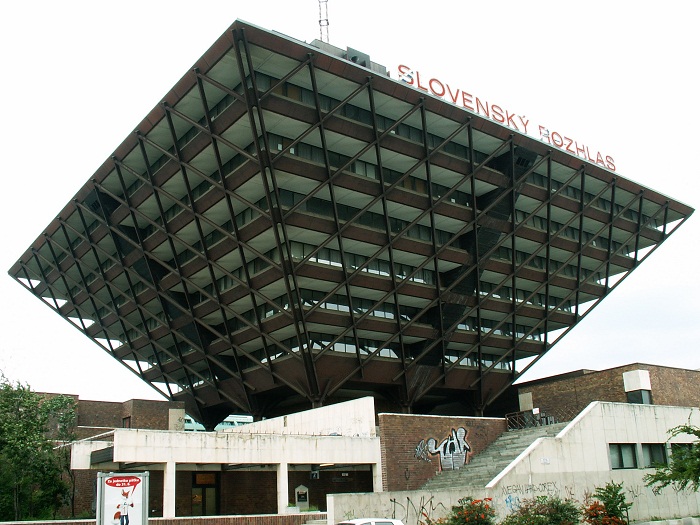 As seen from the architectural point of view, the whole structure is really original. The architects of this project were Štefan Svetko, Štefan Ďurkovič and Barnabáš Kissling, who made sure that the building would be the apple of discord between the architects, whether it is beautiful or ugly. 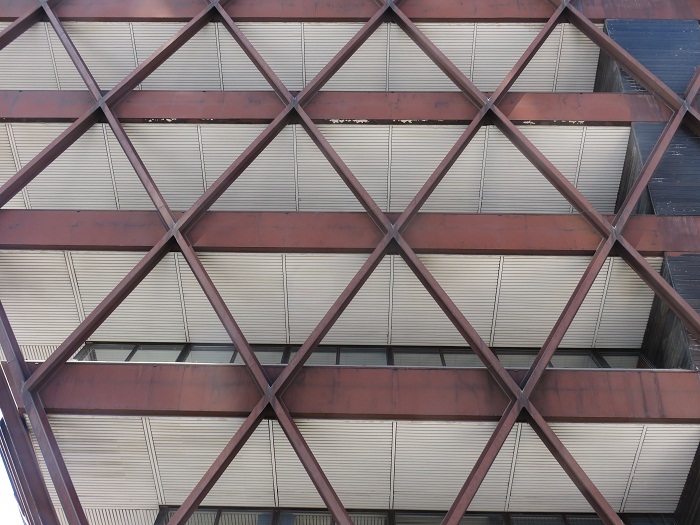 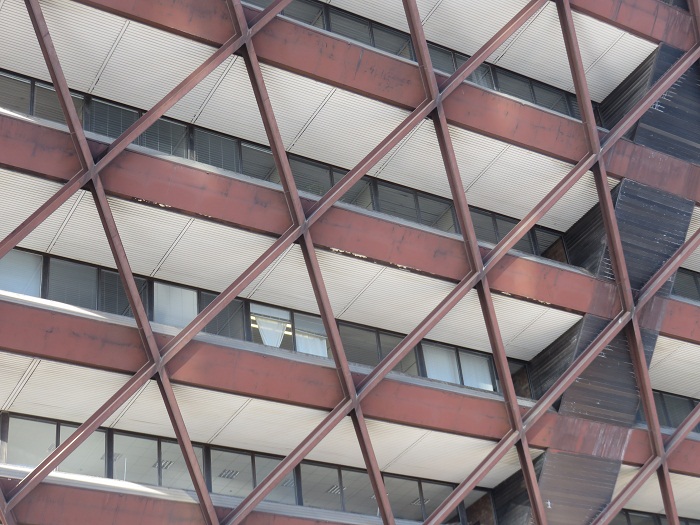 Inside the building there is one concert hall with a large concert organ, and the whole interior has been left as it was 30 years ago, so the interior is being cared for, but it still looks like a socialist museum. Yet, many well-respected orchestras and various starting musicians alike are visiting the building so that they would be able to create their art. 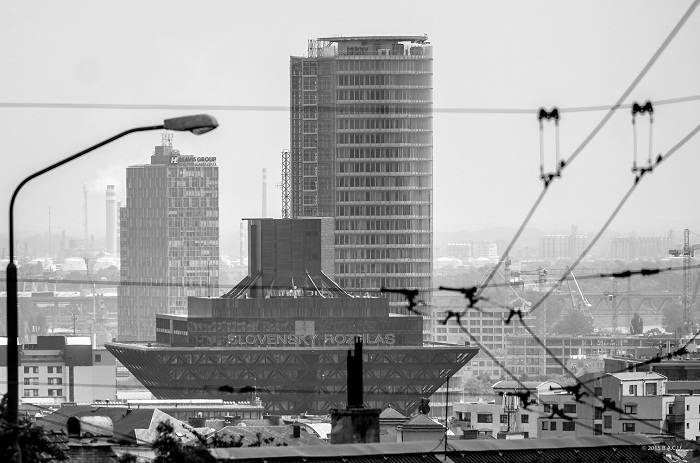 Nevertheless, when a conversation starts about this building, some people find it gorgeous, some not, which makes it really difficult to agree with one of them. That is why it is better to say that it is definitely alluring, and agree to disagree about the beauty of it. 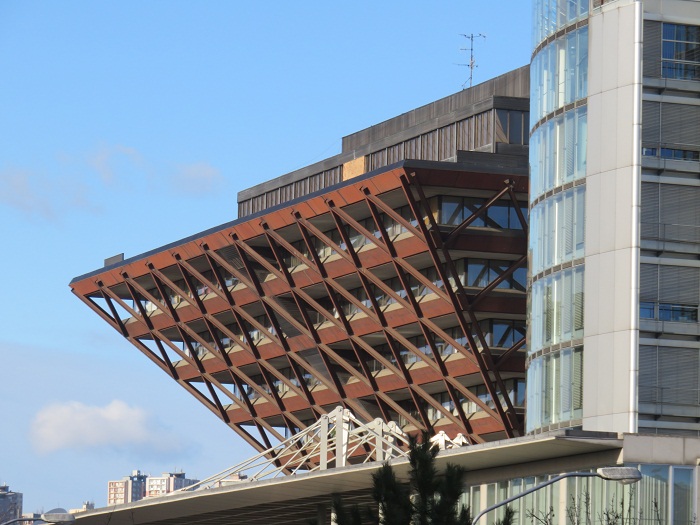 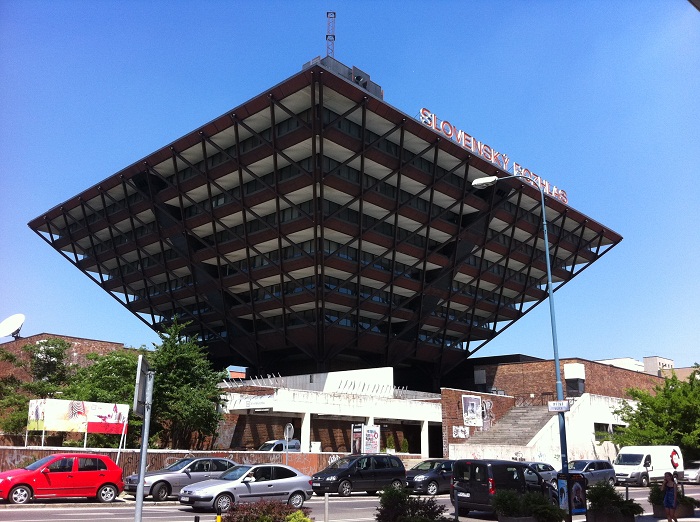 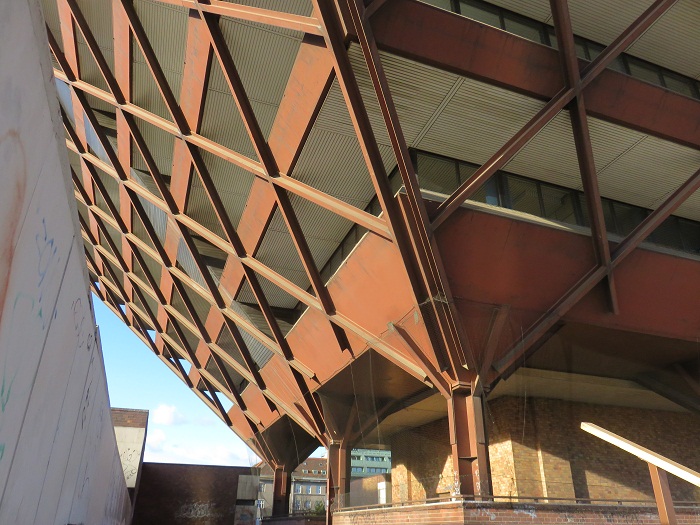 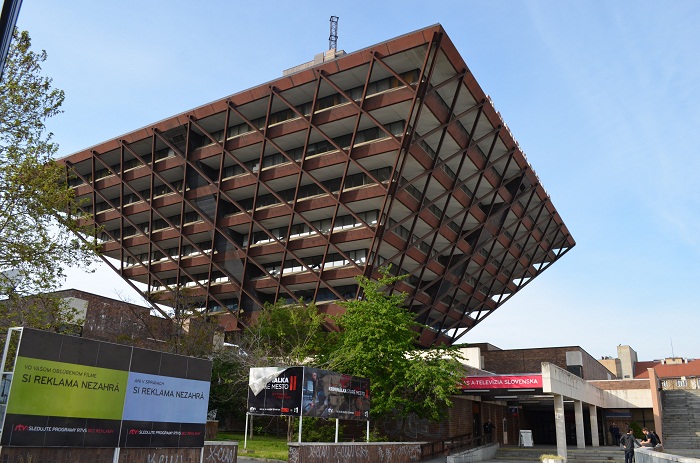