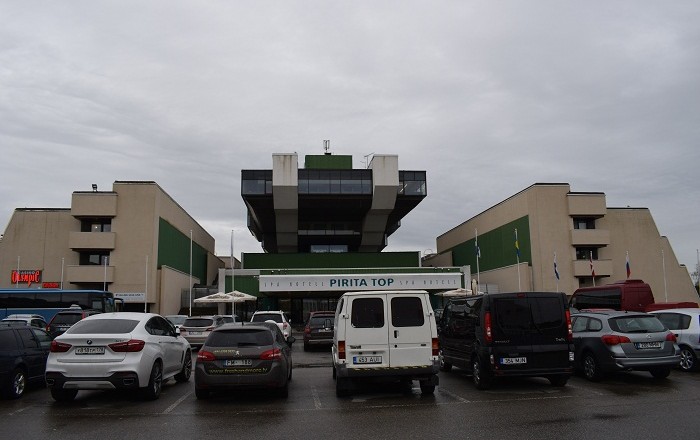 Pirita Top Spa Hotel is a massive spa hotel which is located right on the seaside at the Gulf of Finland, merely 10 minutes from the downtown of the Republic of Estonia’s capital, Tallinn. 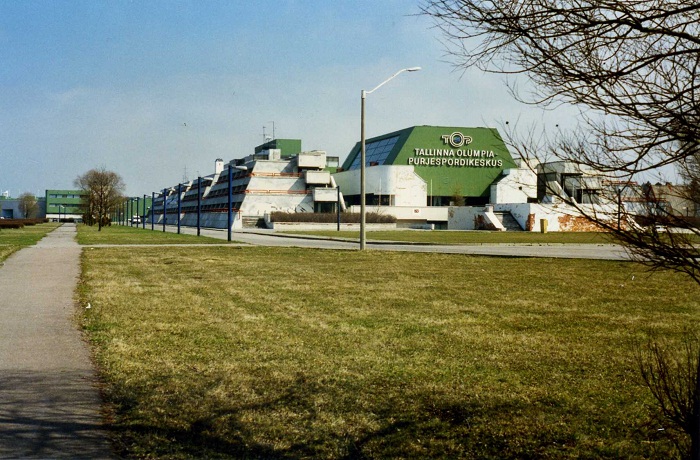 This hotel has quite unique style of architecture, since it resembles the old Soviet Brutalist style, which was very popular at the time of construction. Built in 1980, as part of the Olympic Yachting Center, serving for the Olympic Games which were held in 1980 in Moscow, it is one very long building which has for the bigger part of the building 4 floors, however, there are more on one of the hotel’s sides. 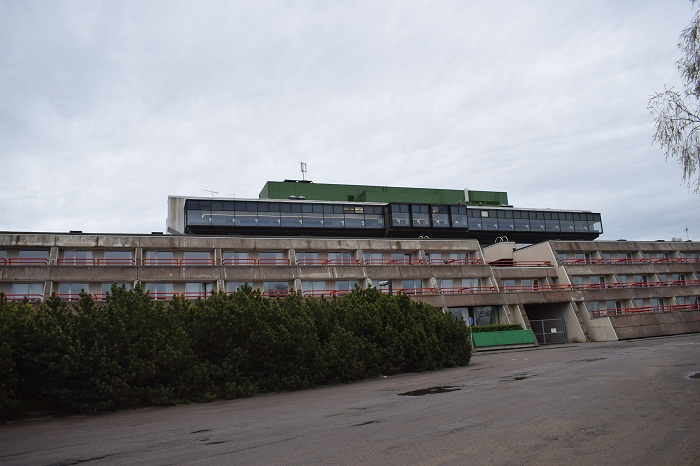 The cascading-like style which was very popular among the Brutalist style architects, follows a pattern of two buildings connected in the middle with a tower, where at one side is the amazing view of the Baltic Sea, and on the other side the lush green forest from the Pirita suburb of Tallinn. 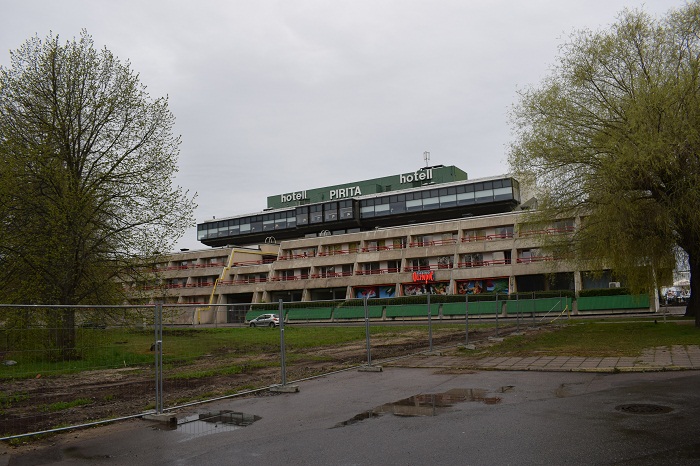 Seeing it as a national treasure, the building is also protected of the National Heritage Board making it one of the important pieces of architecture in Estonia’s capital. Also, the architectural style was awarded in 1983 with the special prize on the biennale of the International Union of Architects (UIA). 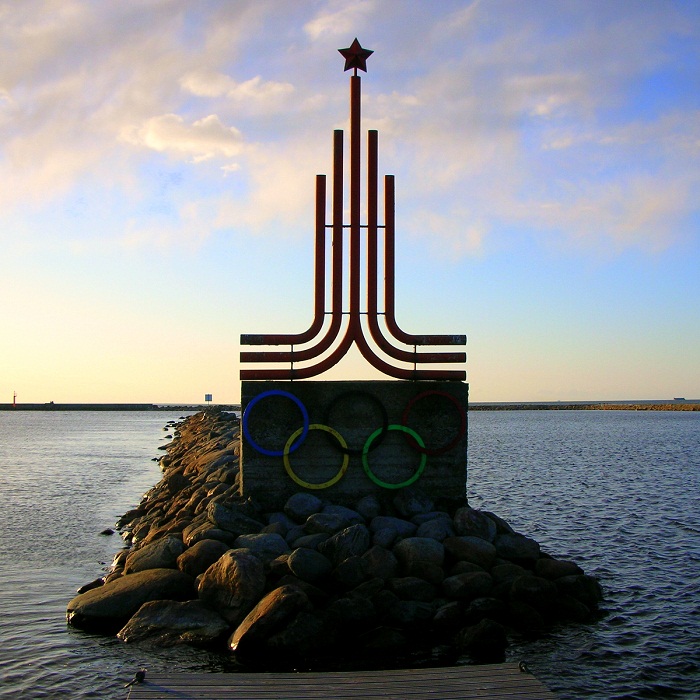 Nowadays, serving as one of the biggest hotels in Tallinn, there were some renovations in 1999 and also in 2002-2003. Even though there has been a restoration, some unfinished things can be found which most likely are better left as they are, so that one can experience the real Olympic spirit from 1980.

At the front entrance there is a big parking lot, which is useful not just for the guests however for the people who would want to dine in the restaurant Regatta and Seaside Lounge. It opened in 2007, located on the 5th floor, one can really enjoy in the fascinating panoramic view of the city Tallinn, the Gulf as well as the forest next to the hotel.

An ideal place if one would want to be in the capital, but far away from the crowds, and to enjoy in the architectural marvels from Soviet time, together the beautiful beach which is located exactly next to Pirita. 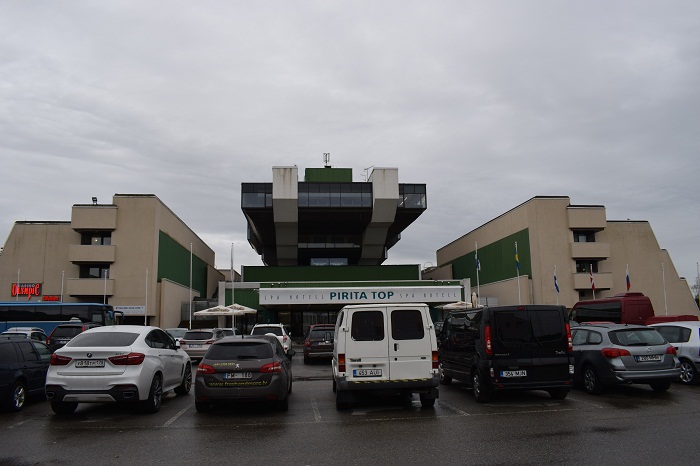 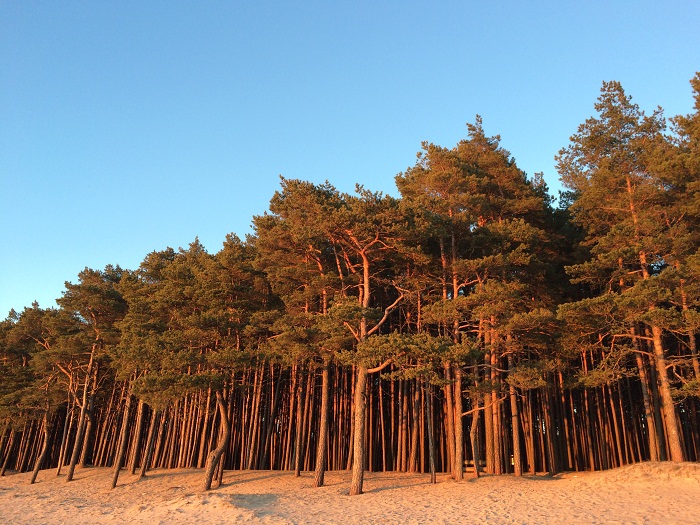