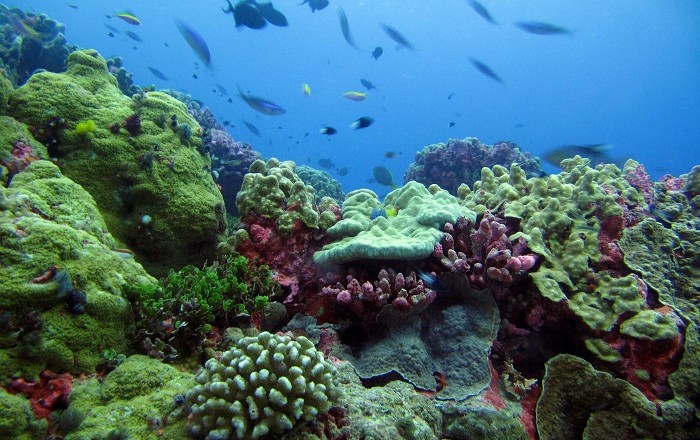 Phoenix Islands Protected Area is the largest marine protected area in the Pacific Ocean, located approximately midway between Australia and Hawaii, and officially belongs to the island nation of the Republic of Kiribati. 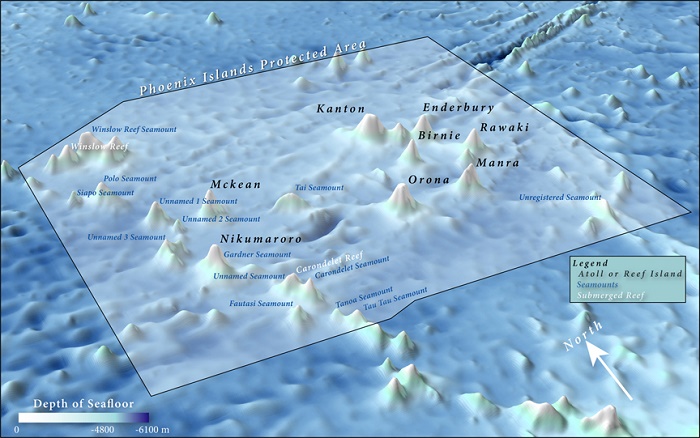 With a size of 408,250 km2 (157,626 sq. miles) it is one of the largest marine protected areas in the world and the largest marine conservation effort of its kind by a Least Developed Country. As a vast expanse of largely pristine mid-ocean environment, replete with a suite of largely intact uninhabited atolls, truly an oceanic wilderness, the Phoenix Islands Protected Area is globally exceptional and as such is a superlative natural phenomenon of global importance. 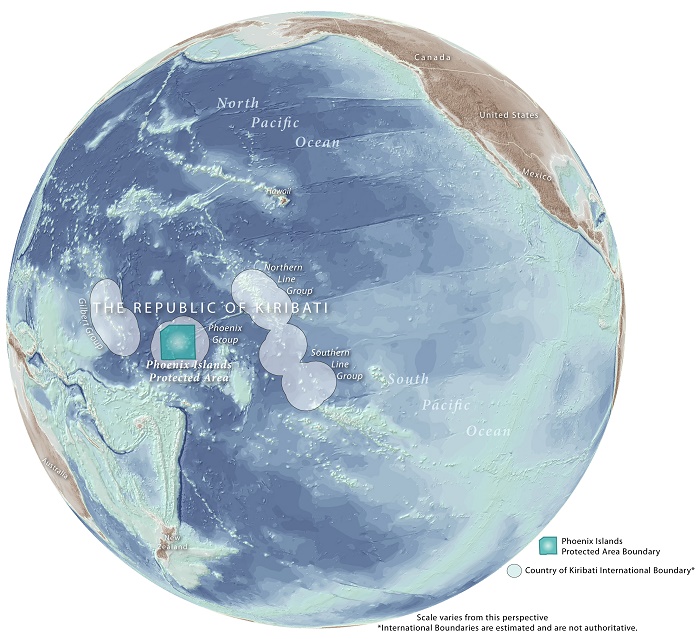 The area contains an outstanding collection of large submerged volcanoes, presumed extinct, rising direct from the extensive deep sea floor with an average depth of more than 4,500 metres and a maximum depth of over 6,000 metres. Included are no less than 14 recognized seamounts, submerged mountains that don’t penetrate to the surface. 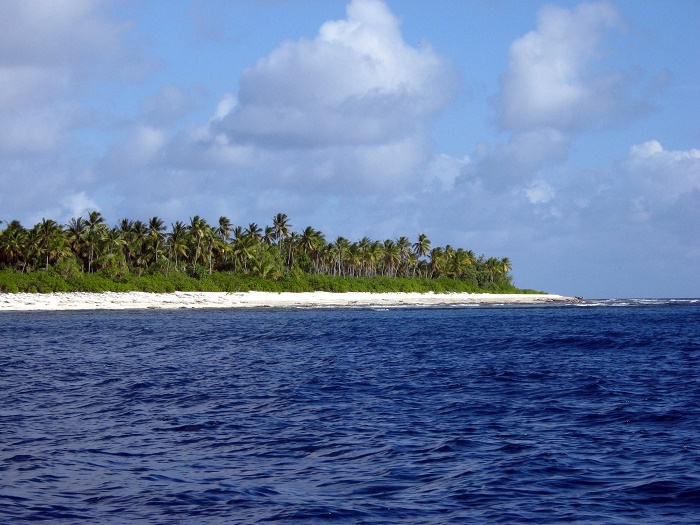 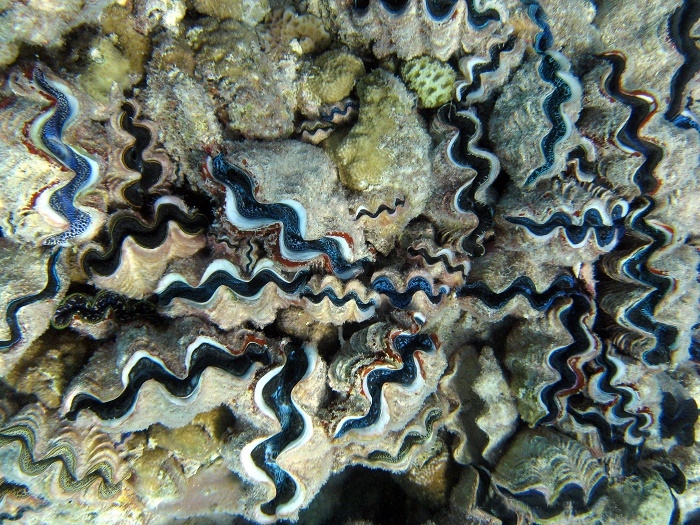 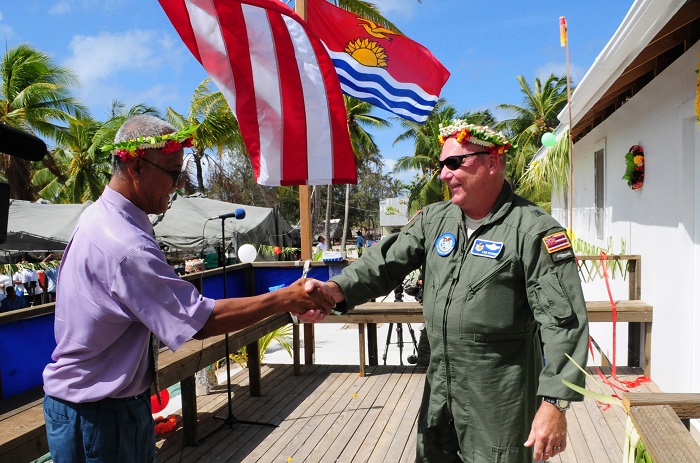 In 2010, Phoenix Island Protected Area was added to the list of UNESCO World Heritage sites, and became the largest and deepest World Heritage site on Earth. There are 514 species of reef fish, including several new species. Five of the eight islands in Phoenix Island Protected Area are currently designated as Important Bird Areas by Birdlife International. 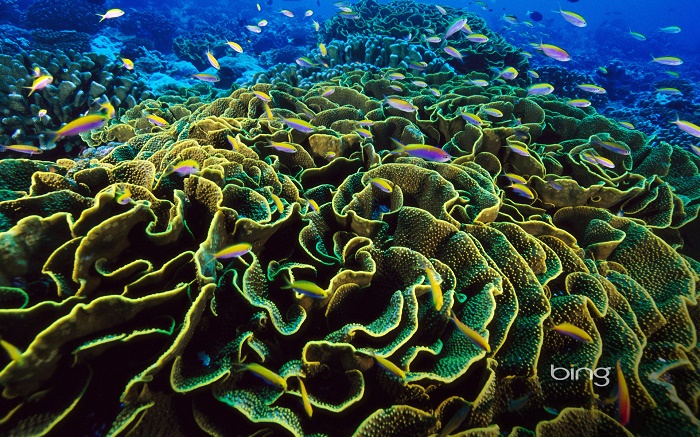 Today there are 19 species of seabirds living on the islands. Many other seabirds migrate through Phoenix Island Protected Area, including shear-waters and mottled petrels from Australia and New Zealand. Prominent species include the endemic, endangered Phoenix petrel. 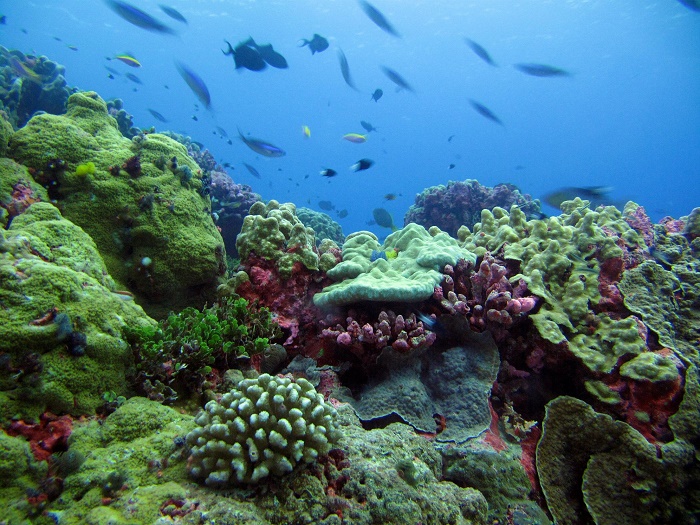 Due to its great isolation, Phoenix Islands Protected Area occupies a unique position in the bio-geography of the Pacific as a critical stepping stone habitat for migratory and pelagic/planktonic species and for ocean currents in the region. 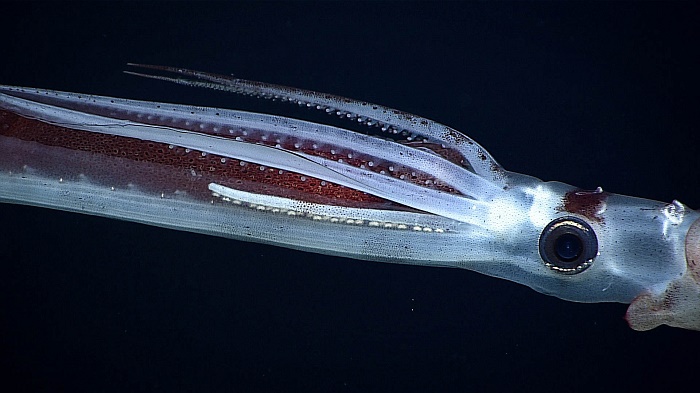 Phoenix Islands Protected Area embraces the full range of marine environments in this area and displays high levels of marine abundance as well as the full spectrum of age and size cohorts, increasingly rare in the tropics, and especially in the case of apex predator sharks fish, sea turtles, sea birds, corals, giant clams, and coconut crabs, many of which have been depleted elsewhere. 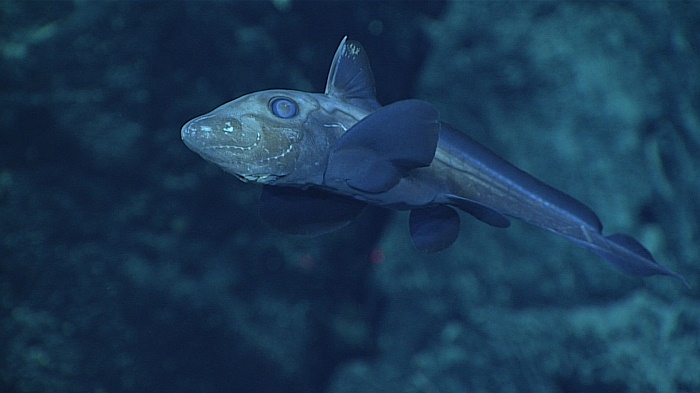 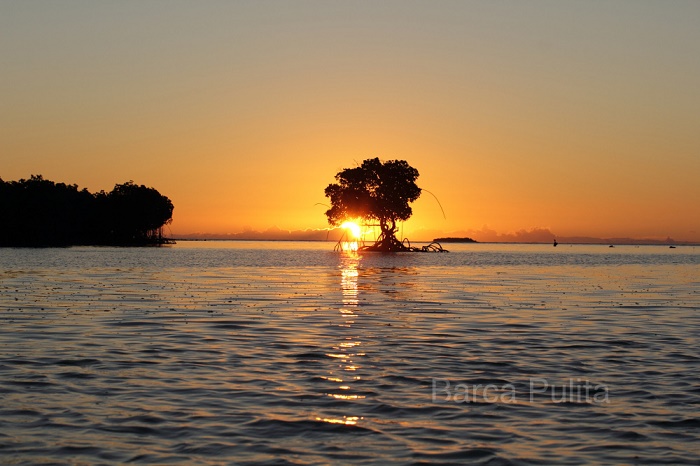