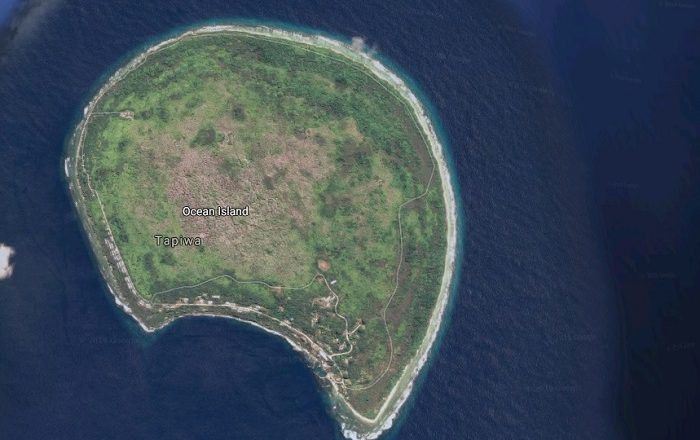 Banaba Island, also known as Ocean Island, is a small island which is located in the vast Pacific Ocean, and it is part of the Republic of Kiribati. Being one of the most western points of the island nation, Banaba is a single coral island which is raised above the sea surface, and interestingly enough, it has the highest point of the small republic, standing at 81 meters (266 feet) above the sea. 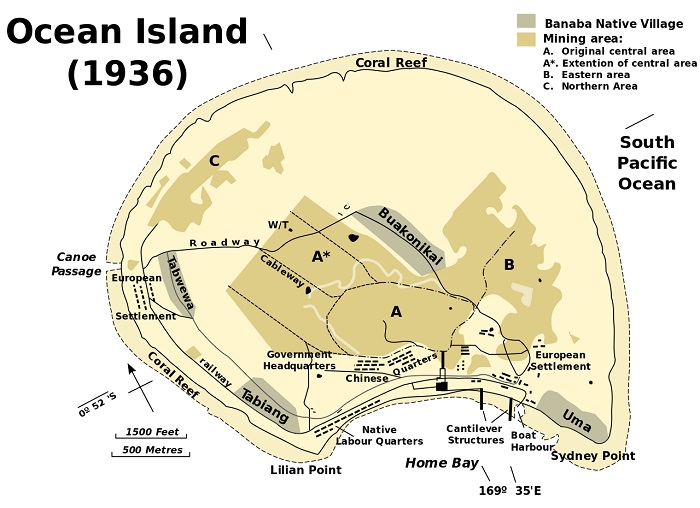 Having an area of about 6 sq km (2 sq mi), the island is in the vicinity of Nauru, as well as Makatea in French Polynesia which too contain higher levels of the important phosphate. The first sighting by the Europeans was in 1801 by Captain Jared Gardner in the American vessel Diana, and then in 1804 Captain John Mertho of the convict transport and merchant ship Ocean, who named the island after his vessel. 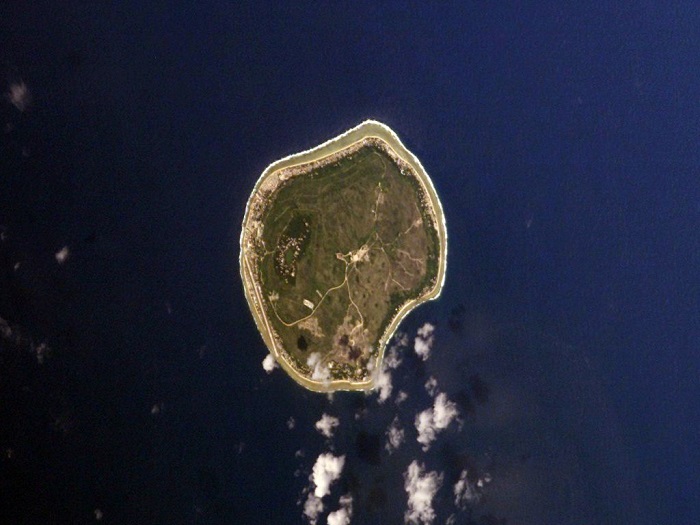 Banaba Island was annexed by the United Kingdom in 1900, and at the same time the mining and shipping of the most important phosphate began. 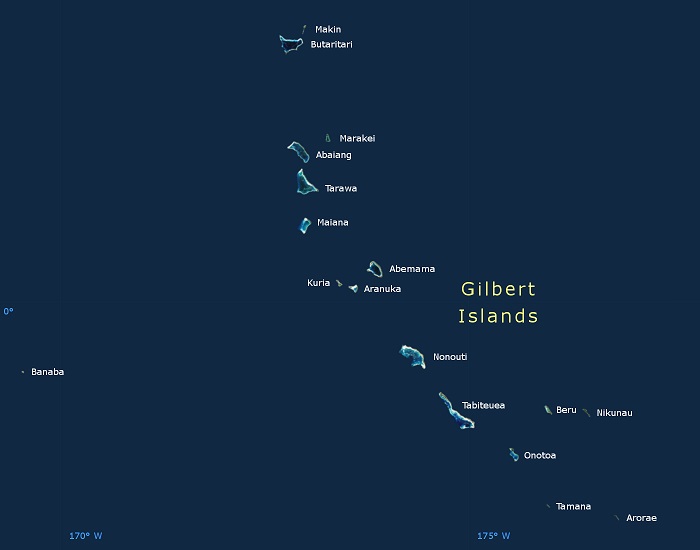 Throughout the world wars, the island changed ownership, and soon after the Second World War, the British government resettled many of the local Banabans on the Rabi Island, which is part of the Republic of Fiji, declaring the island to be too much devastated from the wartime destruction. 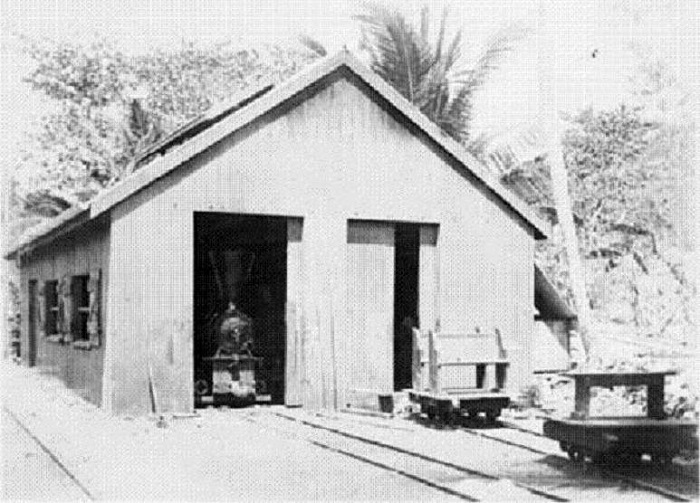 Nevertheless, this was in some way a false allegation, because the British continued to mine the phosphate. With the annual production of mined phosphate reaching as high as 550,000 tons, by the time Kiribati gained its independence in 1979, there was almost nothing left to mine on Banaba. 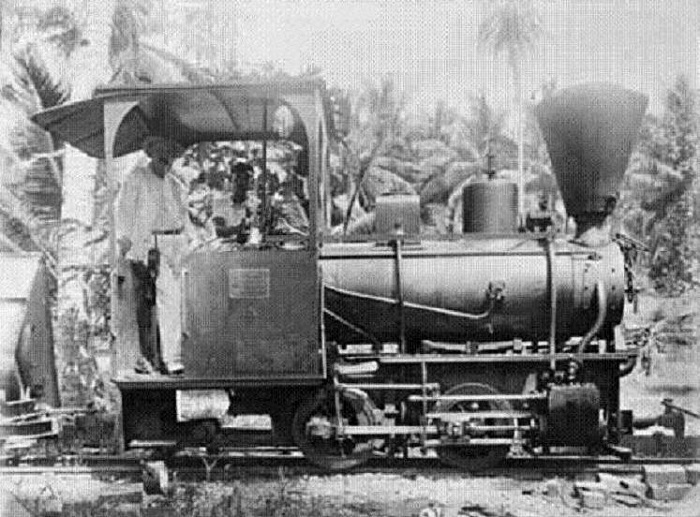 Before gaining independence, there were some unsuccessful attempts for the Banabans to separate from the then Gilbert Islands, but instead they have been guaranteed ownership of Banaba, in addition to the dual citizenship. 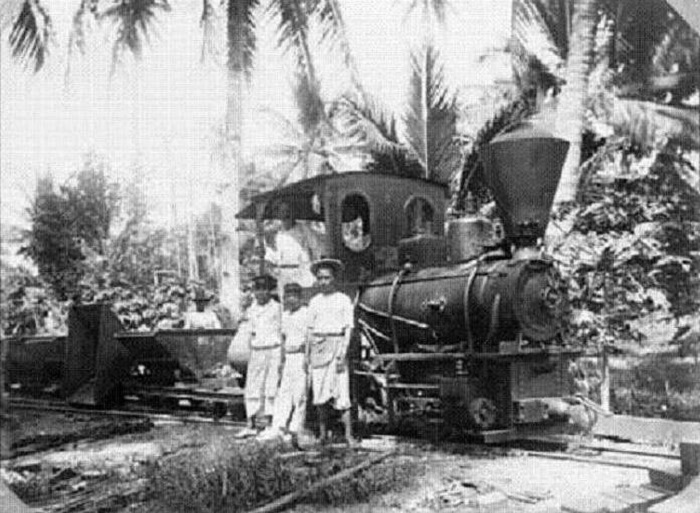 That is why nowadays the island is considered to be a political anomaly, since it is part of Kiribati, however, its municipal administration is ruled by the Rabi Council of Leaders and Elders which are located on the Rabi Island in Fiji. 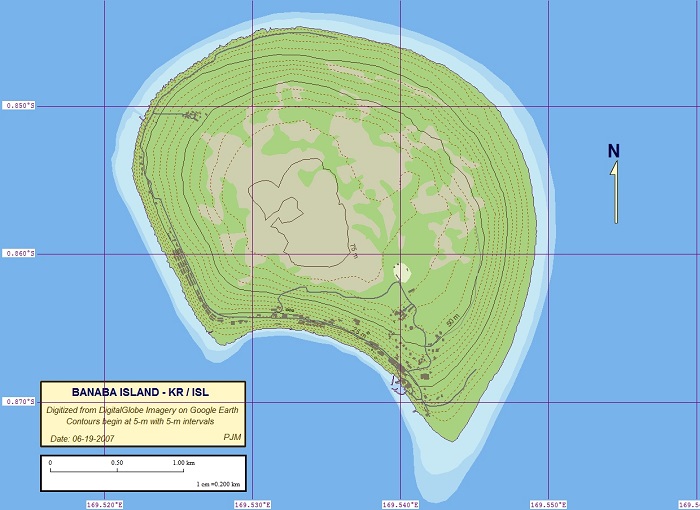 There is a settlement in the southern part of the island which is partially abandoned, however, there are some inhabitants who returned to the island after the resettlement, and are slowly trying to bring back to life this small paradise they call home.

There is still some movement for the island to gain independence because the Banabans are afraid if the island becomes uninhabited, the government in Tarawa could take over the administration, integrate it fully with the rest of the country, and shall continue to mine whatever is left there to mine.

Still, the center of the island is uninhabitable, and since there is no soil left, there are only sharp rocks and deep holes. The entire flora is limited mostly in the coastal area, which is simply limited to mangoes, flame trees, guavas, tapioca and common Kiribati shrubs such as the saltbush. All in all, there is still hope from the original Banabans that the island could return to the previous state, before the mining and they would be able to return home and continue to live in this peaceful, yet quite magnificent paradise. 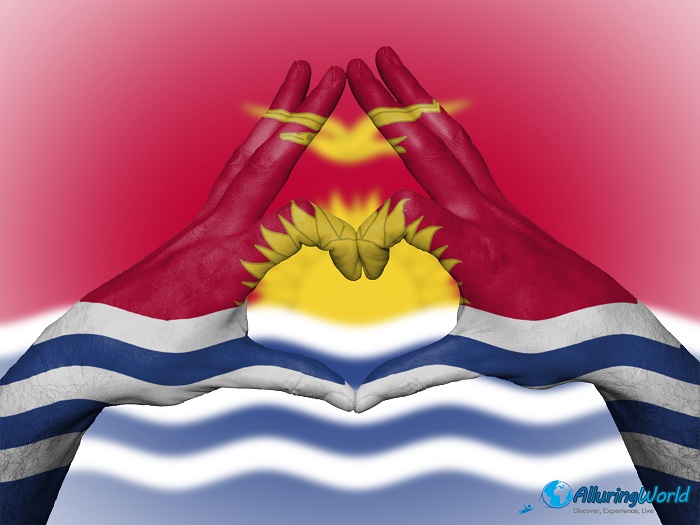