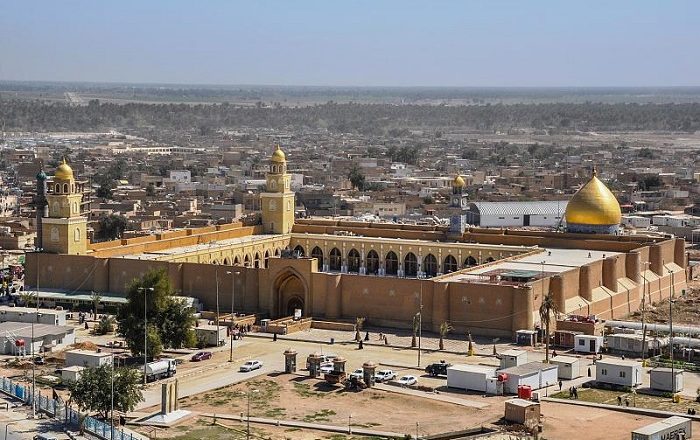 The Great Mosque of Kufa, also known as Masjid al-Kūfa, is one of the oldest and holiest surviving mosques in the entire world, and it is located in the city of Kufa, within the central part of the Republic of Iraq. 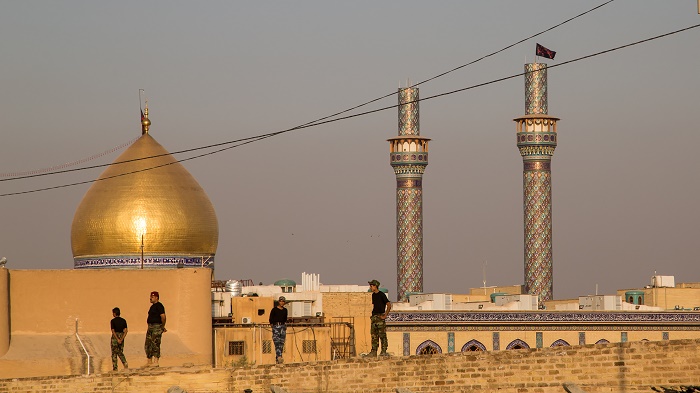 Considered to be built in 7 century by the Caliph Omar, there are several legends connected to this place, among which some claim that Adam’s bones were buried on the site, having been carried by Noah on board the Ark, and event the site has been identified in the Shia Islam as the place where Noah built his Ark. 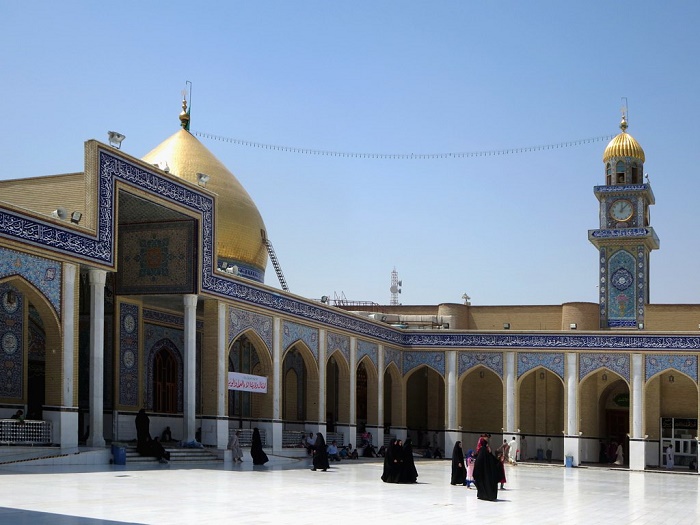 With some archaeological excavations, it is revealed that the mosque dates back from the year 670, although it was built on top of much older foundations. Covering an area of about 11,000 sq m (120,000 sq ft), there are 9 sanctuaries and 4 traditional locations, while its design is a bit similar to the palaces of Persia, before the Islam was accepted as a religion. 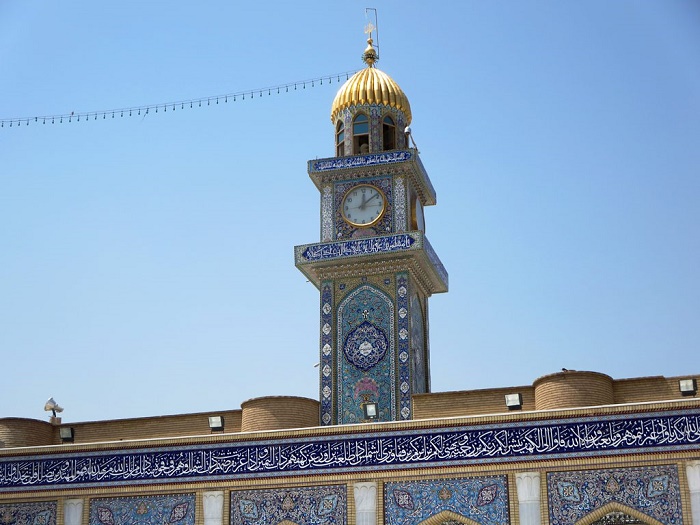 The entire structure is 110 meters (361 feet) long, 101 meters (331 feet) wide, while the surrounding walls are astonishing 10 meters (33 feet) above the surrounding city. The grand courtyard is flanked by 2 minarets, each 30 meters (98 feet) high, and worshipers can enter through five distinguishable gates. 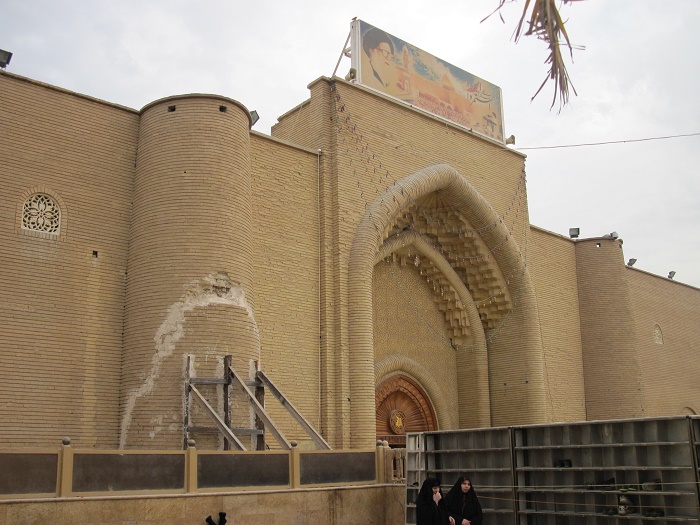 Those gates have different names, and different symbolic meaning, such as: Gate of the Threshold, Gate of Kinda, Gate of al-Anmat, Gate of the Elephant, also known as the Gate of the Snake, and Gate of Hani ibn Urwa. As it is the case with many other historic structures, the Great Mosque of Kufa has seen also redevelopment and great improvement. 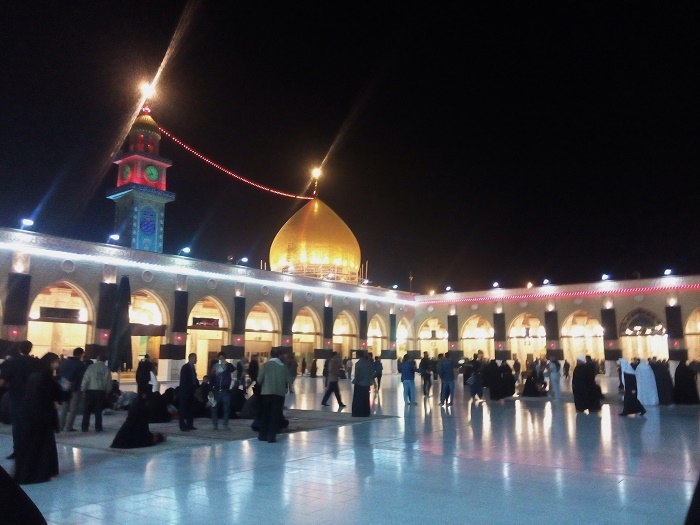 Nowadays, another distinguishable and impressive feature is the elegant gold dome and the Saffavid tile work which dates back from 17 and 18 centuries. In addition, there are also 28 semi circular towers which support the exterior wall, and are considered to go 2 meters (7 feet) underground. 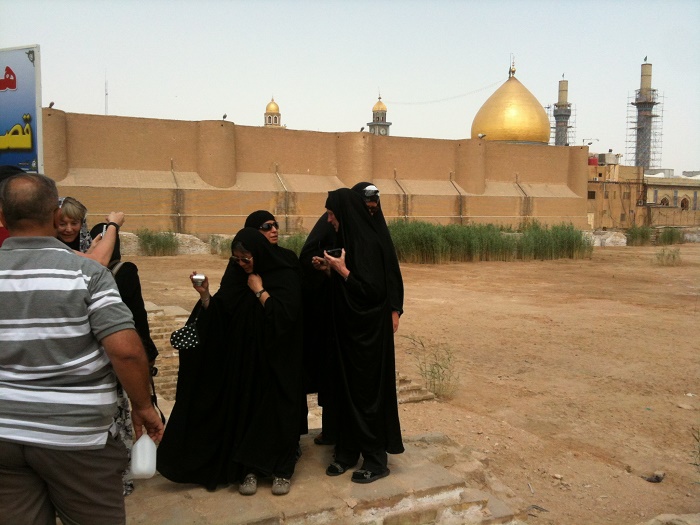 Even the entire interior contains verses of the Quran that have been written in gold, in Arabic calligraphy. It can be said plenty more about this historic religious landmark from Iraq, but in conclusion, as the mosque was visited by over 12,000 Prophets, it shall continue to inspire people to hold strong to their beliefs, and spread around the word about this magnificent, yet quite alluring Islamic architectural masterpiece. 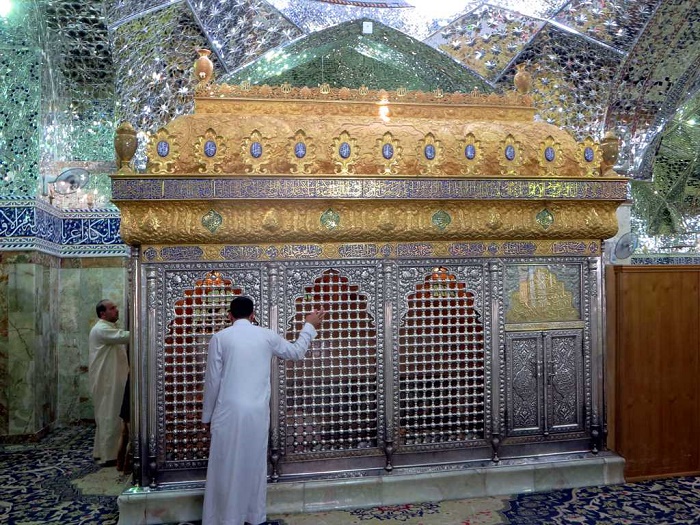 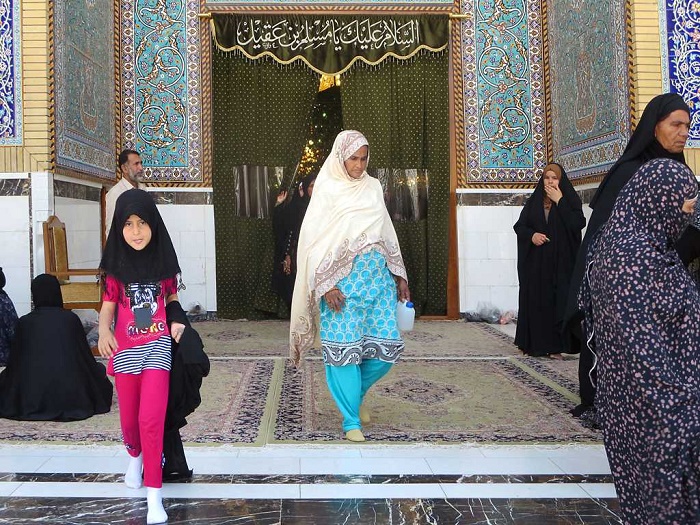 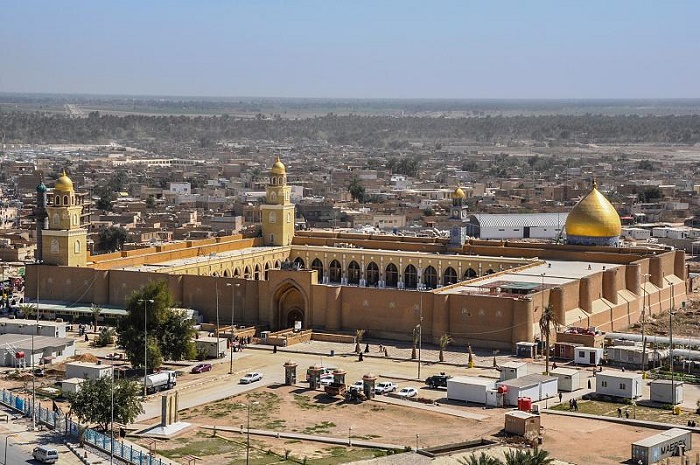