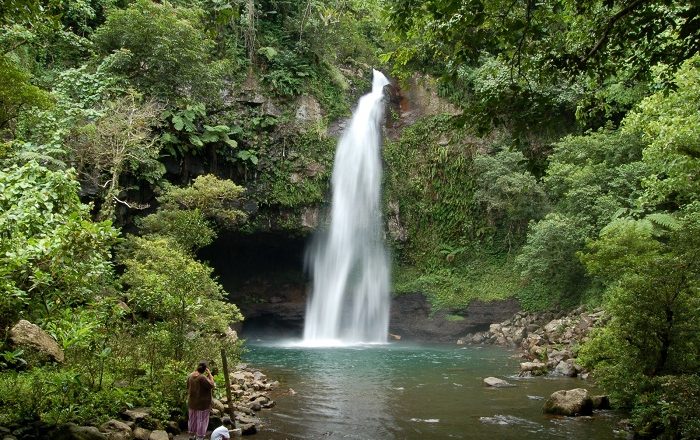 The Tavoro Falls, sometimes referred to as Bouma Falls, are series of waterfalls which are located in the Bouma National Heritage Park, in the eastern part of the Taveuni Island, within the eastern portion of the island nation of the Republic of Fiji. Surrounded by lush green forest, the first of the waterfalls is easily accessed from the visitors center, and it has a change area, picnic table and barbecues. 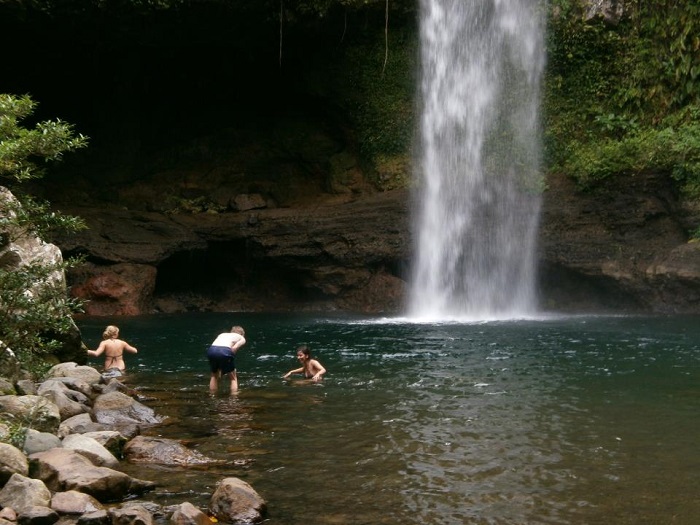 Due to its easy access, it is most of the time considered to be the most popular one, and with its height of 24 meters (79 feet) above the pool, it allows for visitors to get as near as possible to it, while enjoying the cool waters of the Tavoro River. That is why this waterfall is one of the most photographed ones in the entire country, as well as one of the most visited attractions. 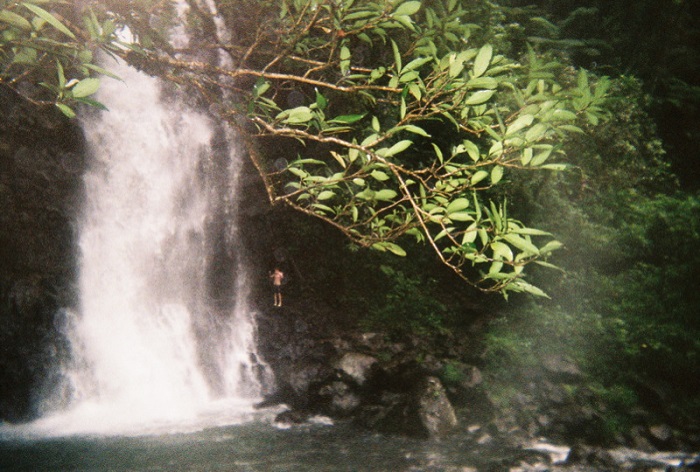 The Middle Bouma Falls and the Upper Bouma Falls are a bit difficult to reach as they require greater effort to be put in order to reach them, however, the panoramic views along the way are one of the most mesmerizing ones. 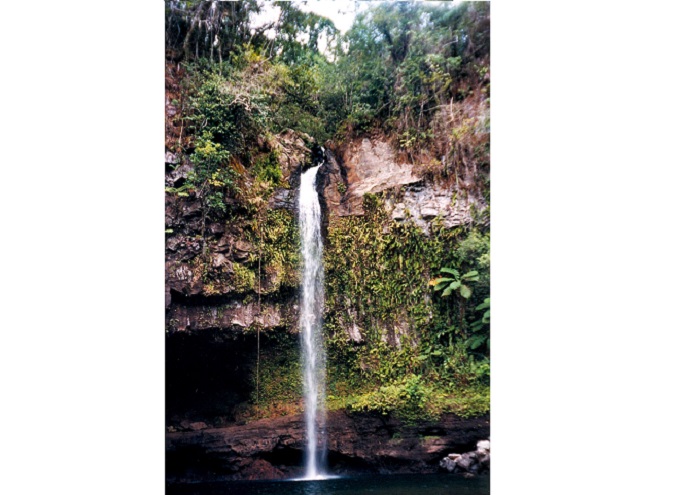 The Middle one has a height of some 15 meters (49 feet) above its surrounding, and the Upper has the shortest drop at only 10 meters (33 feet) above its surrounding, nonetheless, it has the most serene setting and it seems to be a much more secluded place for a swim to beat the almost unbearable tropical heat. All in all, with the promise of having a life changing experience, the Tavoro Falls are definitely one of the greatest treasures which Fiji can offer to the visitors who would like to get a bit of the small Pacific paradise. 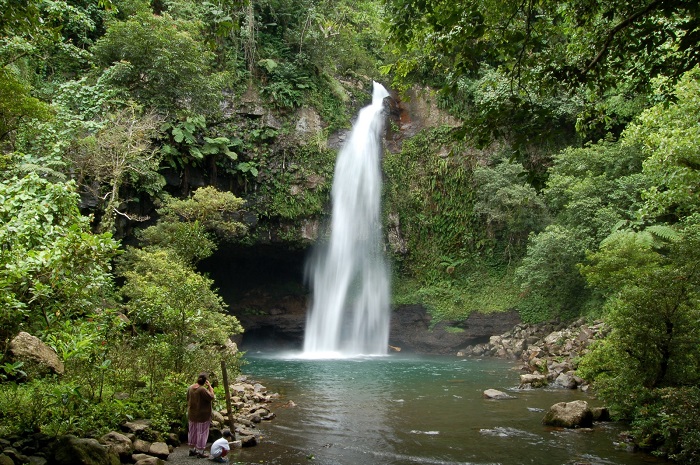