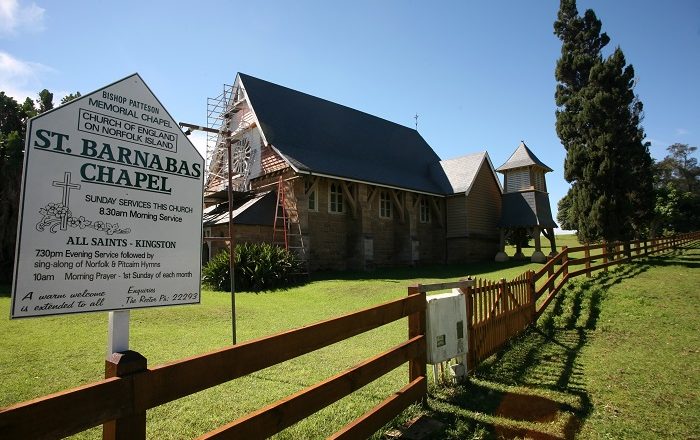 The St. Barnabas Chapel is a small charming chapel which is located where the Headstone Road and Douglas Drive meet, in the western part of the Territory of Norfolk Island. 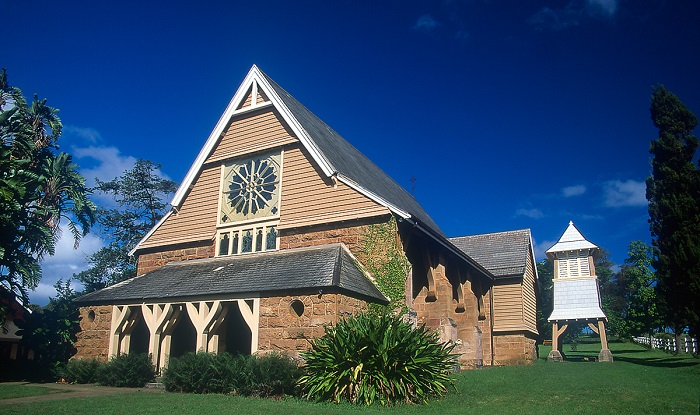 Built as a memorial in 1880 in honor of Bishop Patterson, who was the Bishop of Melanesia, and later was killed in 1871 by the natives in the Solomon Islands, the small chapel that still stands today is definitely one of the greater monuments of the small island. 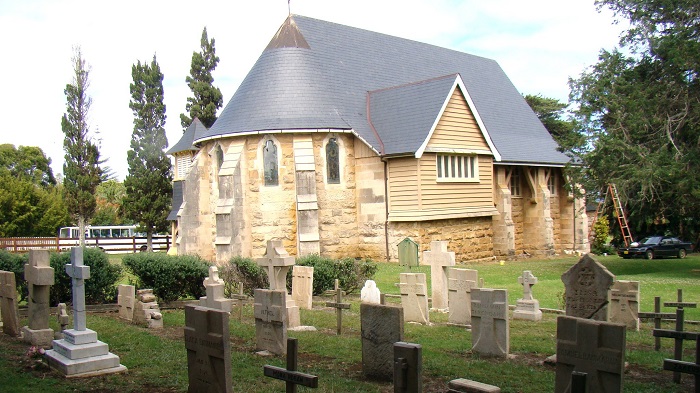 Even though the foundation was laid in November 1875, this simple, yet beautiful chapel was finished in June 1880 with four windows in the apse that depict the four evangelists. Furthermore, the seats are carved and inlaid with Christian symbols, the broad aisle that leads to the sanctuary is paved with polished black and white marble, and the sanctuary is considered to be one of the most beautiful parts of the entire chapel. 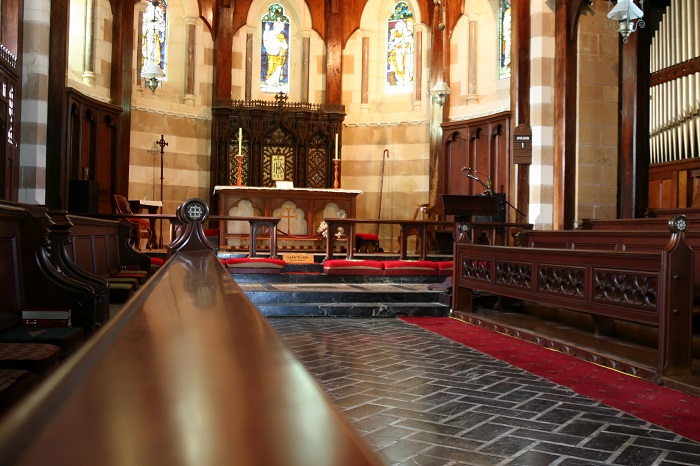 The chapel itself is with colored marble floor, and glittering mosaic reredos screened with richly-carved wood. The timber work is richly decorated with pearl shell inlays and the massive beams in the ceiling reflect the craft of the builders, in this case, the shipbuilders who did an amazing job. 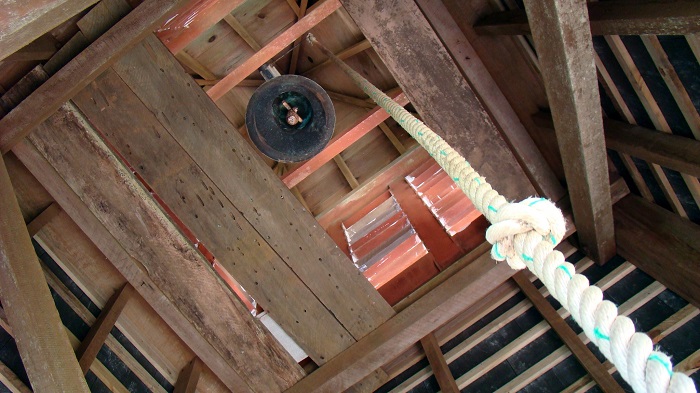 Still being used nowadays for services, the St. Barnabas Chapel at one time was the mother church of the Church of England’s missionary work between 1880 and 1920 in the entire subregion of Melanesia, or until the mission was moved to the Solomon Islands. 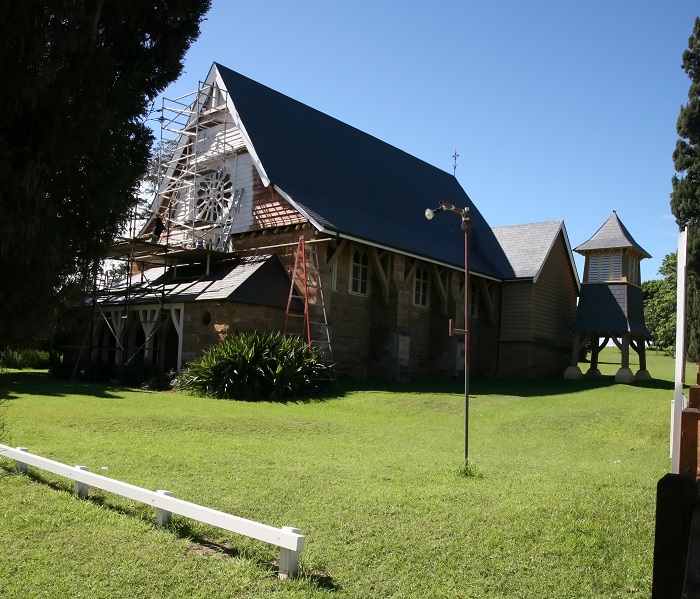 Open for everyone who would like to get a glimpse of the historic and quite impressive work from the locals, the St. Barnabas Chapel is definitely the jewel of the South Pacific which deserves to be well known around the entire world. 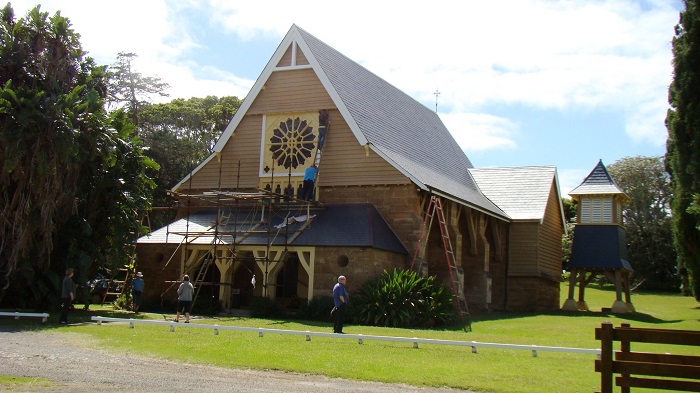 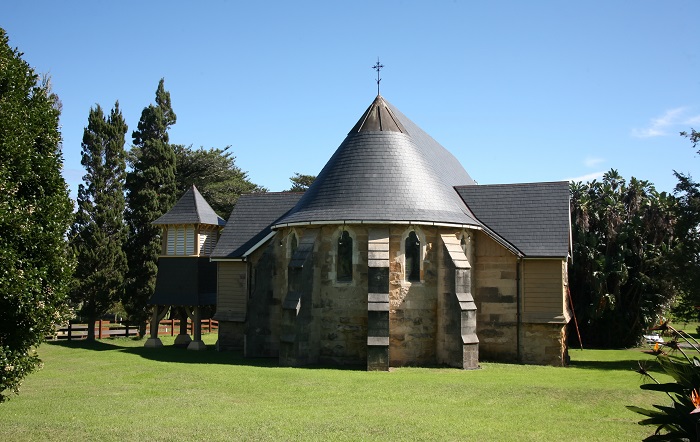 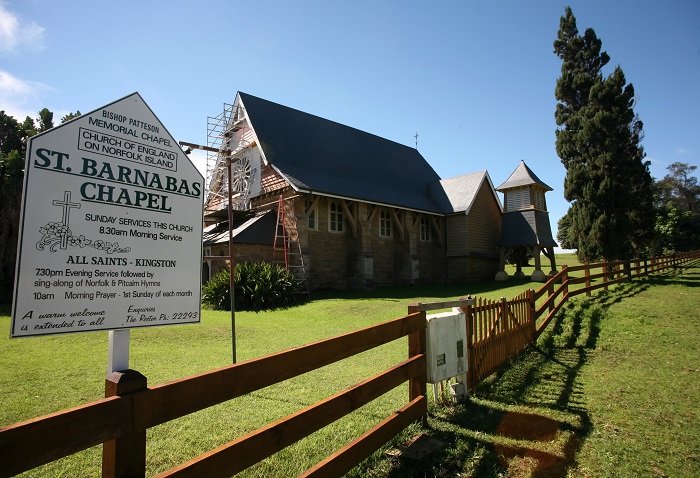