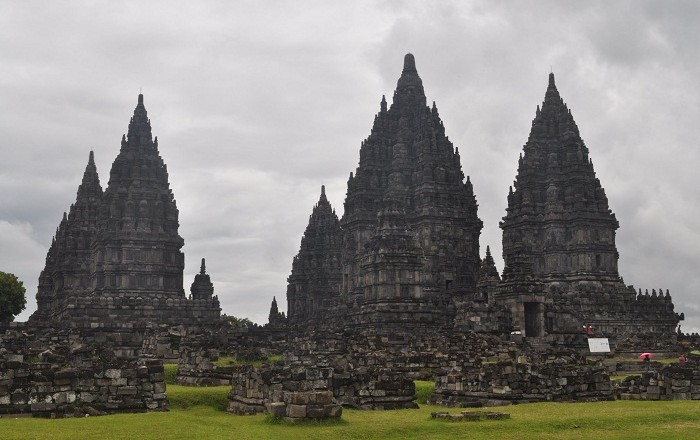 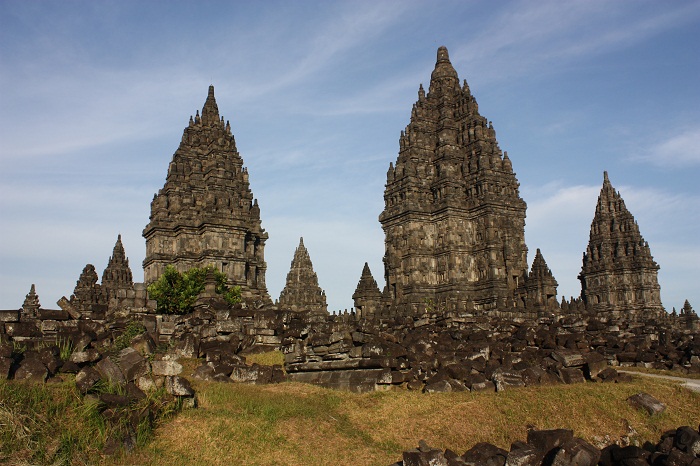 All the mentioned temples form the Prambanan Archaeological Park and were built during the heyday of Sailendra’s powerful dynasty in Java in the 8th century AD, located on the island of Java. While Loro Jonggrang, dating from the 9th century, is a brilliant example of Hindu religious bas-reliefs, Sewu, with its four pairs of Dwarapala giant statues, is Indonesia’s largest Buddhist complex including the temples of Lumbung, Bubrah and Asu (Gana temple). 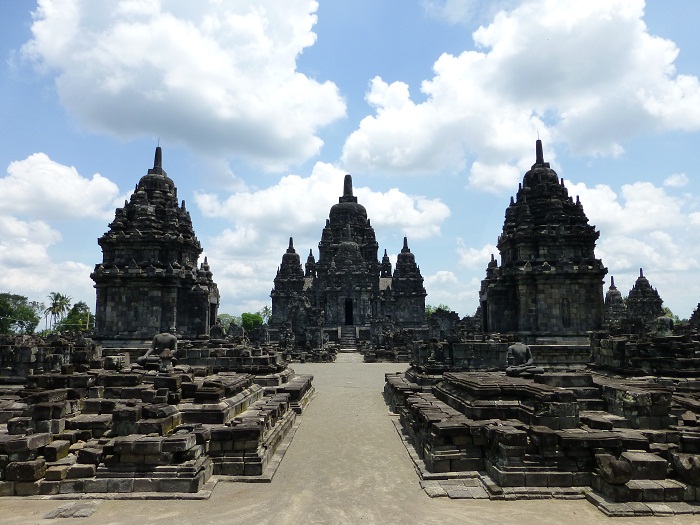 The Hindu temples are decorated with reliefs illustrating the Indonesian version of the Ramayana epic which are masterpieces of stone carvings. These are surrounded by hundreds of shrines that have been arranged in three parts showing high levels of stone building technology and architecture from the 8th century AD in Java. 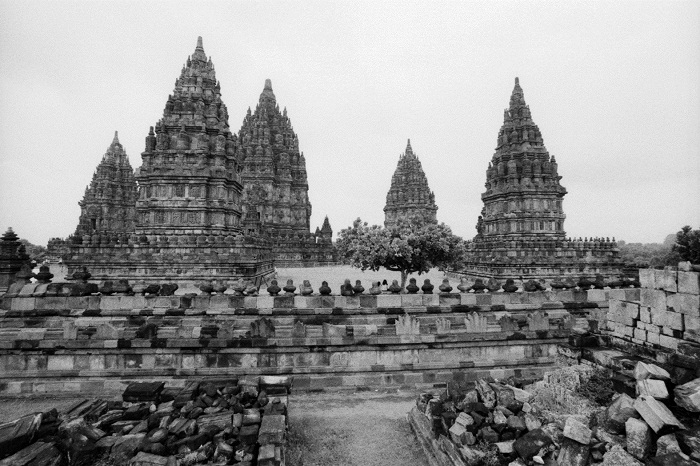 With over 500 temples, Prambanan Temple Compounds represents not only an architectural and cultural treasure, but also a standing proof of past religious peaceful cohabitation. With purpose the preserving this national Indonesian treasure, the complex was inscribed on the UNESCO World Heritage list in 1991, during the 15th session of the Committee meeting. 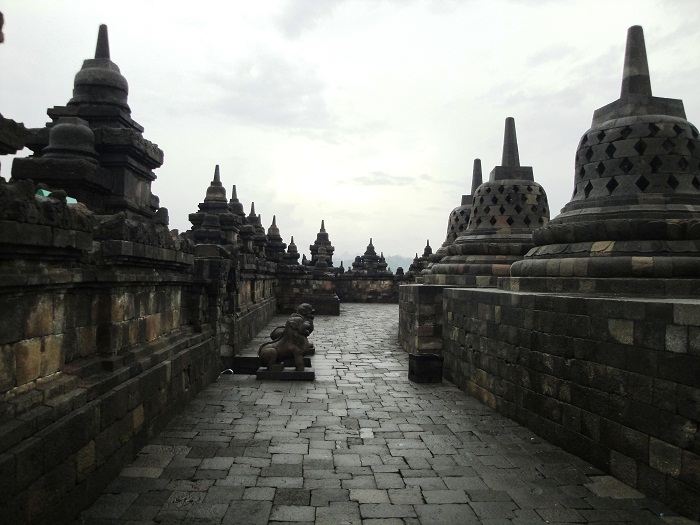 Visited by many locals and tourists, it is quite the interesting place where one can make amazing wallpaper photos. 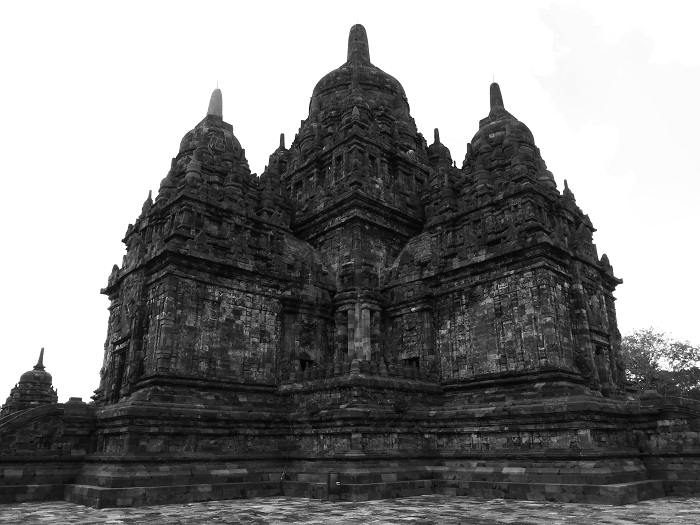 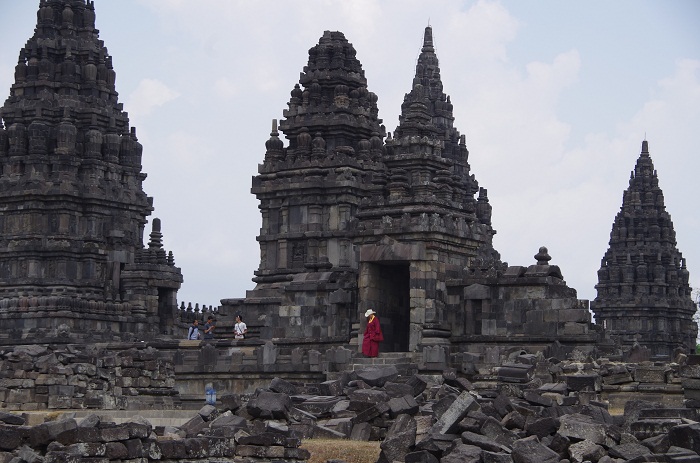 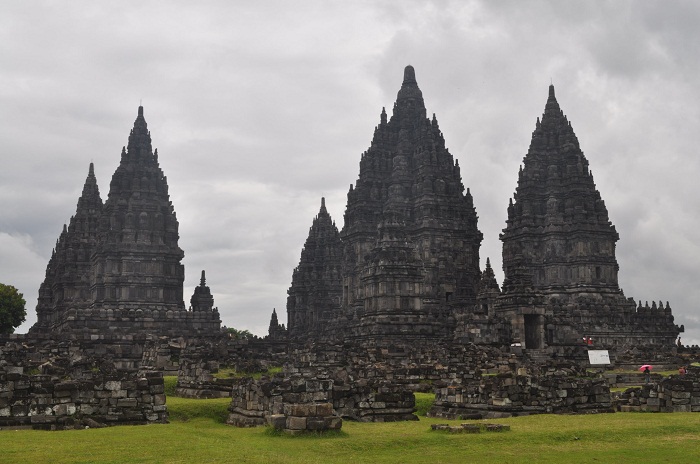 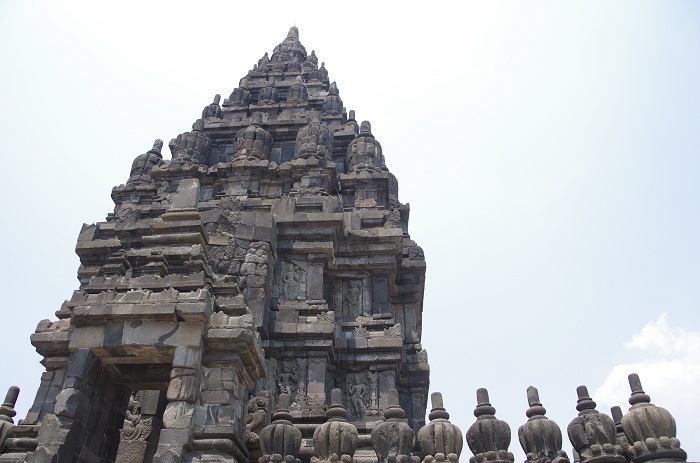 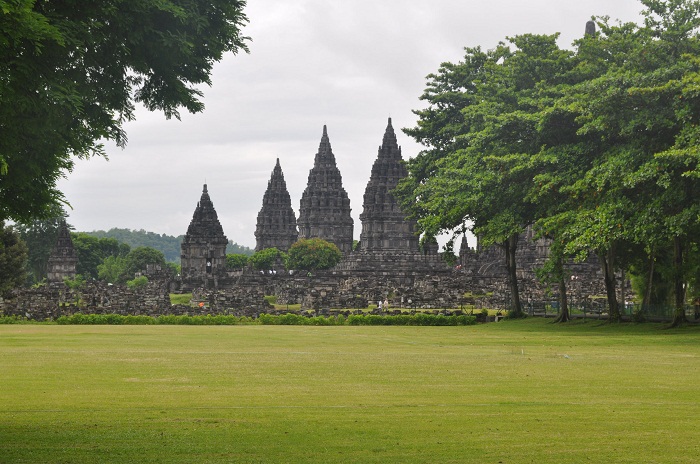 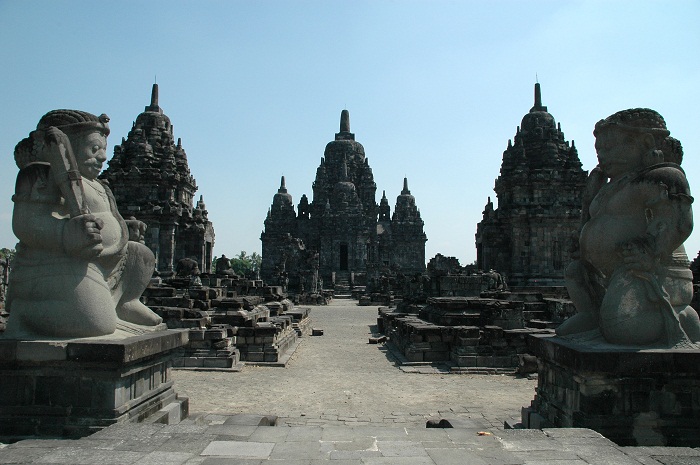