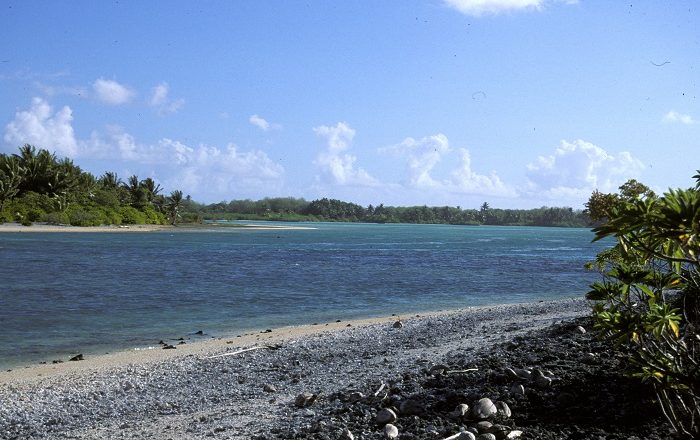 Nikumaroro Atoll, also known as Gardner Island, is a coral atoll that is part of the Phoenix Islands Archipelago within the Republic of Kiribati. Lying in the western part of the Pacific Ocean, this isolated, elongated, somewhat triangular atoll is on top of a subsiding volcano and appears from time to time on the maps as a mere dot that is always missed. There are two narrow entrances within the atoll which are dry during low tides, making it impossible to enter with large ship. Still, Nikumaroro is 6 km (4 mi) long and 2 km (1.2 mi) wide, and the only access point is the west end of the island which is always tricky, since good sailors can come only with southeast trade winds. 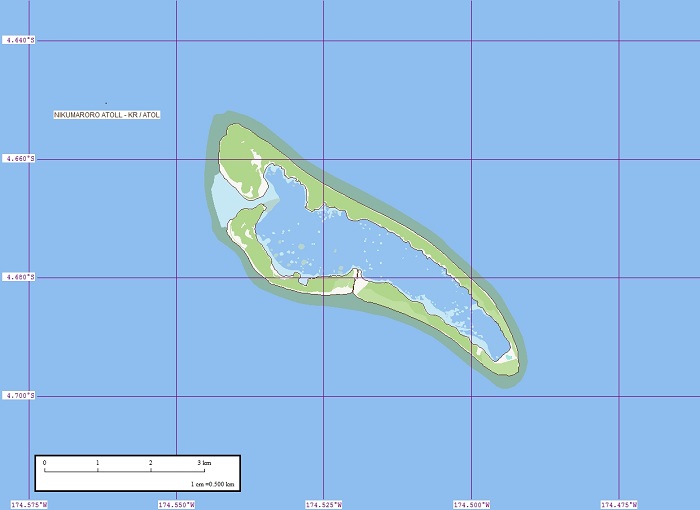 As there is no permanent population, it is part of the Phoenix Islands Protected Area which makes it perfect for biologists to come here and see how the local flora and fauna is thriving and developing without the human touch. As there are always difficulties to find fresh water, every single attempt to colonize the atoll was proven to be unsuccessful, however, the attempts have left some marks on the islets. 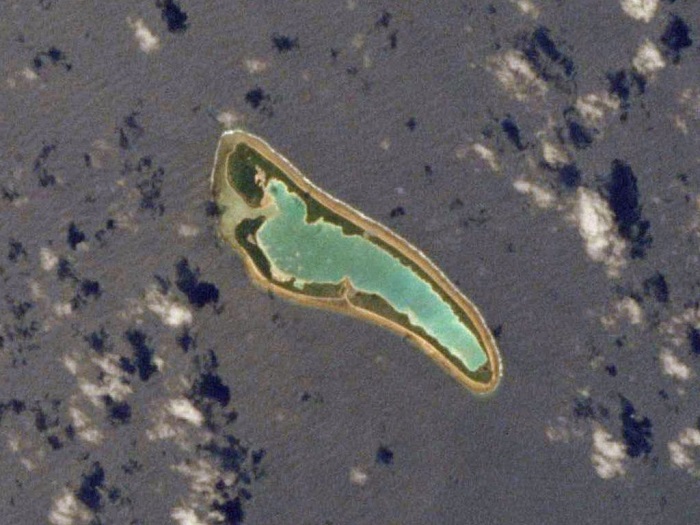 Most of the atoll is covered with the local thick scrub and Pisonia forest, with trees that grow up to 15 meters (49 feet) in height, nonetheless, the coconut palm trees were introduced here with the attempts of colonization and today they are still trying to thrive around the dry land. 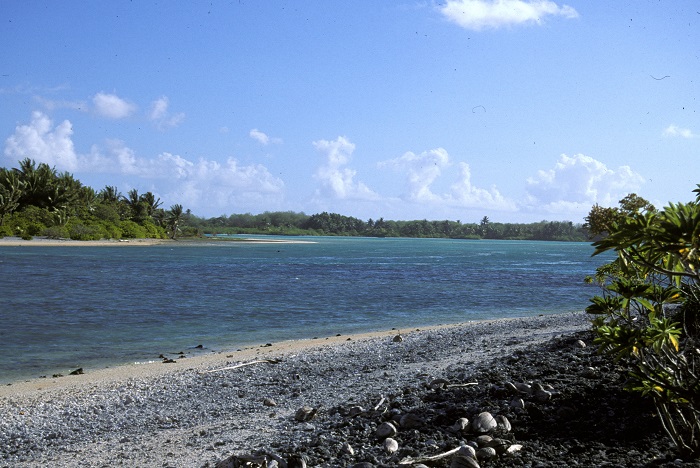 Furthermore, one more infamous nowadays considered by some as a legend for which Nikumaroro is known, is the discovery of Amelia Earhart’s skeletal remains. Being the first female pilot to fly solo across the Atlantic Ocean, it was thought that she have crashed and died with her navigator Fred Noonan in the Pacific Ocean when their Lockheed Electra 10E plane disappeared in 1937. In late 1930s, British colonists did manage to find human bones, a woman’s shoe, airplane parts, bottles of cosmetics, and a box that once contained a sextant for navigation, nevertheless, for decades forensic scientists, historians, and aviation aficionados have searched for some kind of evidence to prove that Earhart survived the crash, and that it was precisely at Nikumaroro. 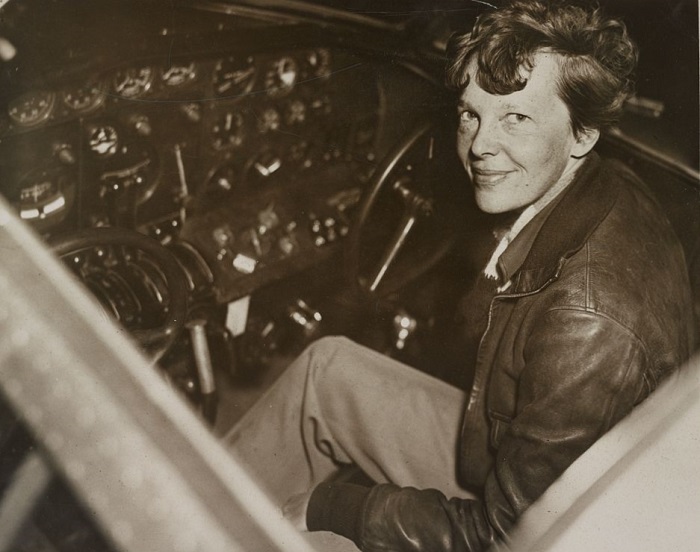 Unfortunately, the early forensic studies of the findings were crude for that time, and the end result was conflicting and inconclusive, whereas nowadays, modern scientists do not have access to the discovered human bones, and even if the old evidence was analyzed once again, it would be again insufficient to prove whether the remains and artifacts in fact belonged to Amelia Earhart or even her navigator, Fred Noonan. 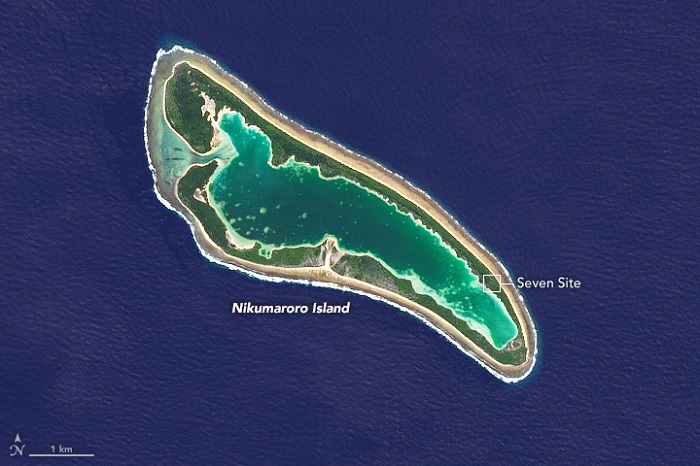 With its thriving fauna of many seabird species, coconut crabs, strawberry hermit crabs, and rats, every visitor needs to have a permit from the Government of Kiribati in order to experience this impressive paradise, and even be able to be a detective while searching for some remains of Earhart’s belongings. All in all, a peaceful land that was planned to be a very fruitful area which fortunately nowadays will serve only as an atoll surrounded with mystery where modern aviation aficionados will try to solve the puzzle known as Amelia Earhart. 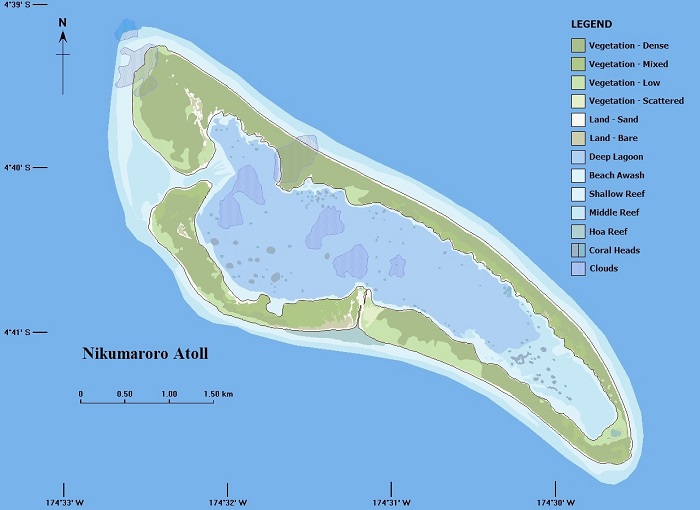