Mauvoisin Dam is an artificial concrete variable radius arch dam, which is considered to be one of the highest ones in the world, located in the canton of Valais, within the Swiss Confederation. 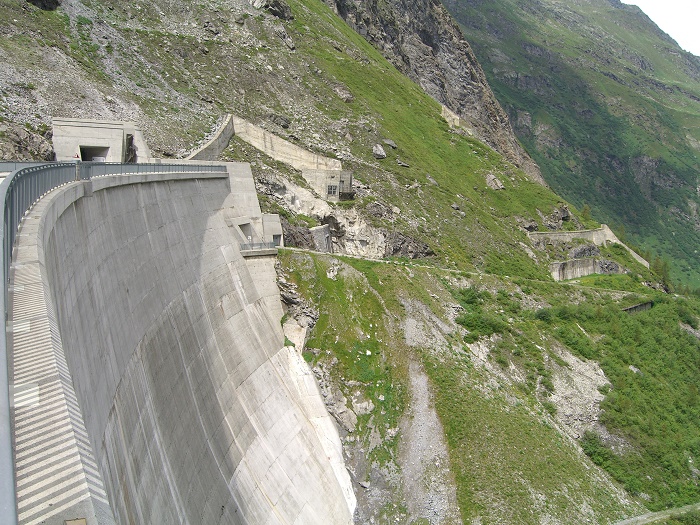 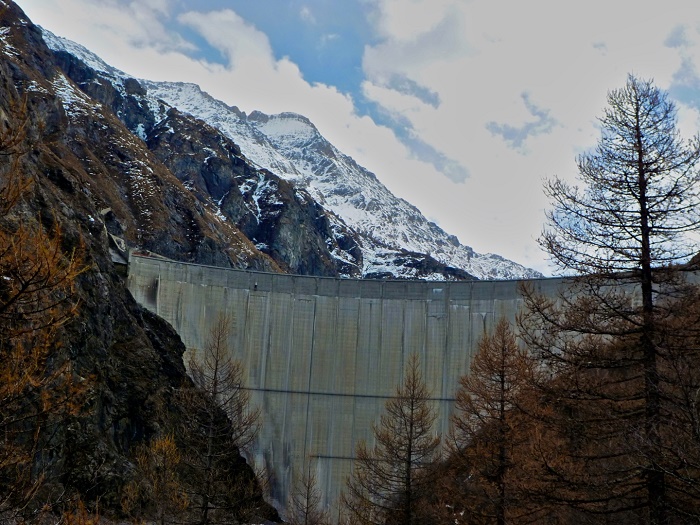 This impressive dam structure is interesting for the visitors, as it has in its surroundings the second-largest nature conservation area in Switzerland, offering astonishing 400 km (249 mi) of hiking trails and 200 km (124 mi) of biking routes. 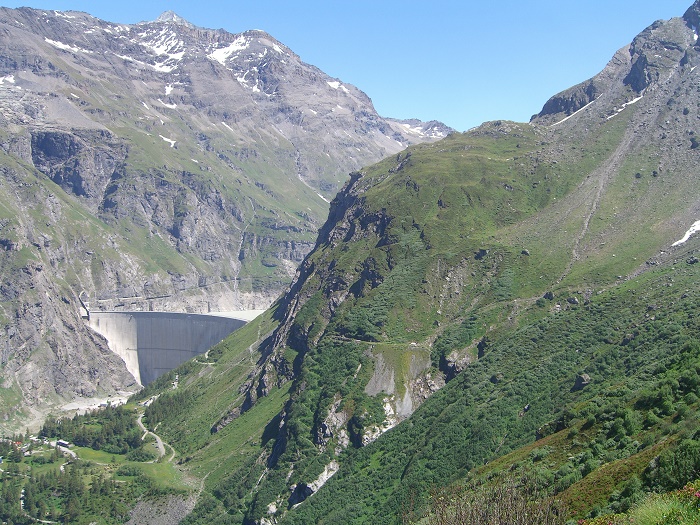 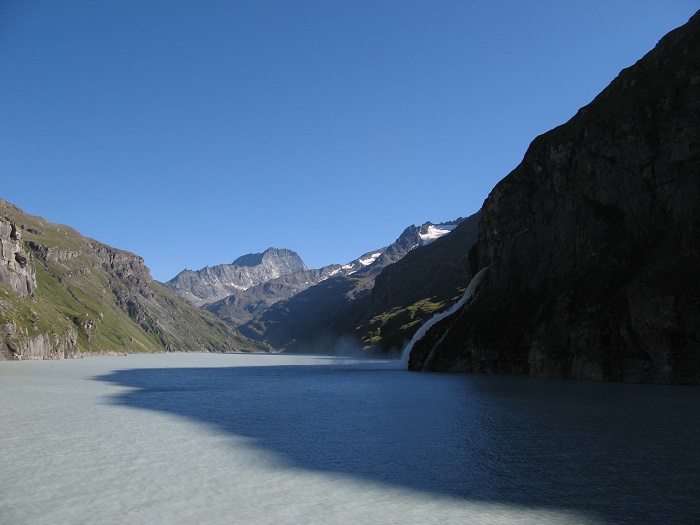 There were some proposals to remove the sediment accumulation which was accumulated with the years, however, due to the safety concerns, nothing like this has not been carried out. 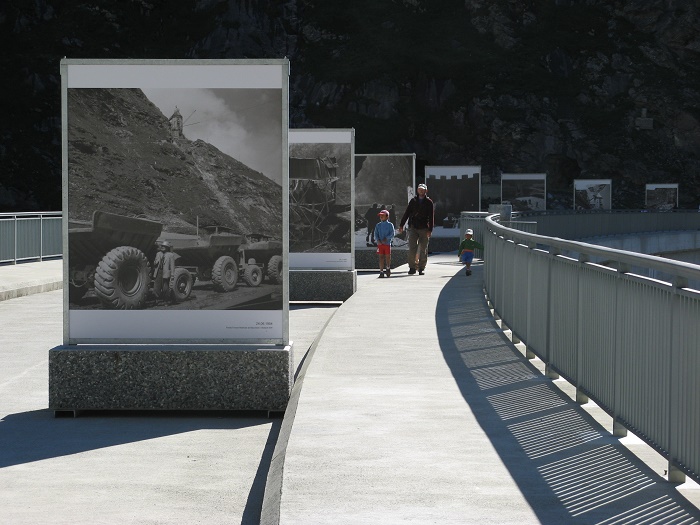 But, one of the newest records was from 2016, when the Australian Derek Herron smashed the world record with just his third attempt, when he launched a basketball from the top of the dam and it fell directly into a net placed on the ground below. Not an easy job to do, but it is definitely an easy and impossible one to go and visit the amazing creation of the Mauvoisin Dam surrounded with surreal mountain and glacial landscape. 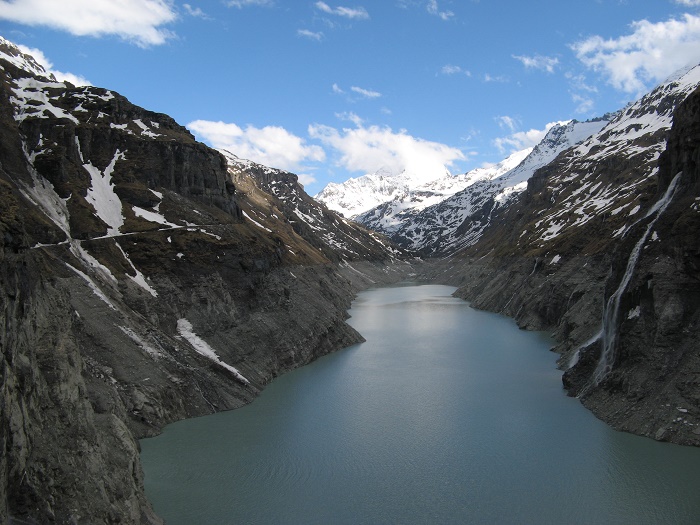 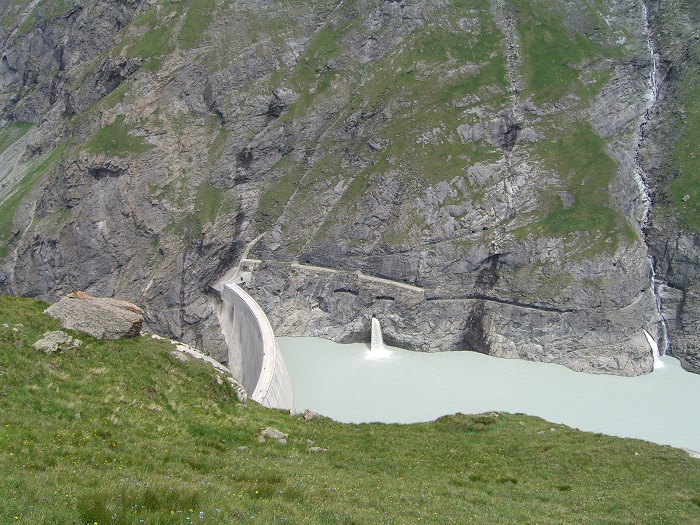 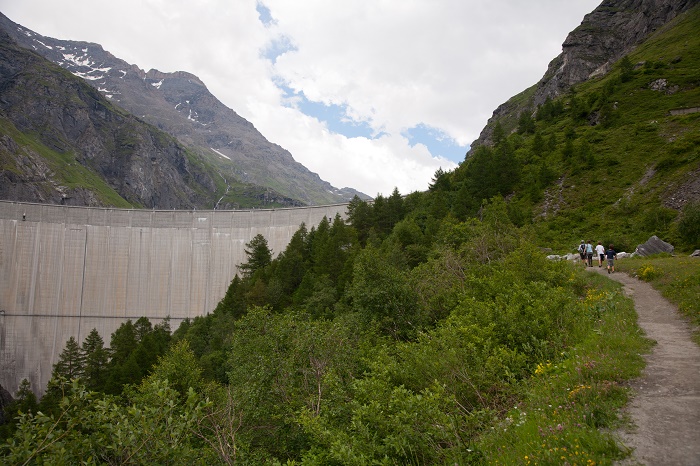 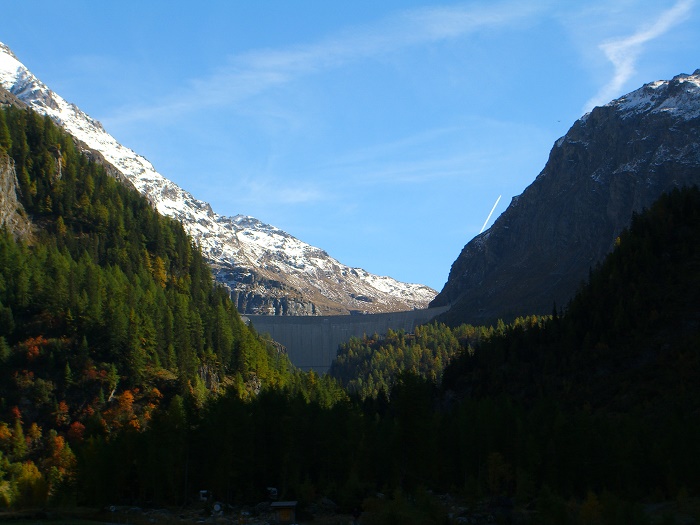 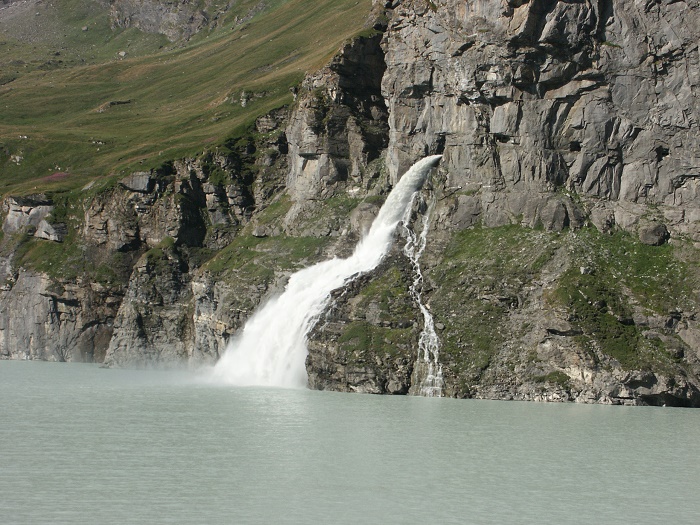