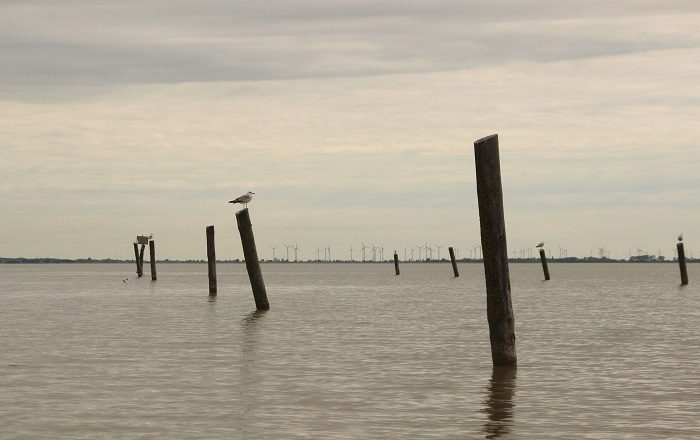 Lake Neusiedl is an endorheic lake which is the largest one in Central Europe, located on the border between the Republic of Austria and Hungary. 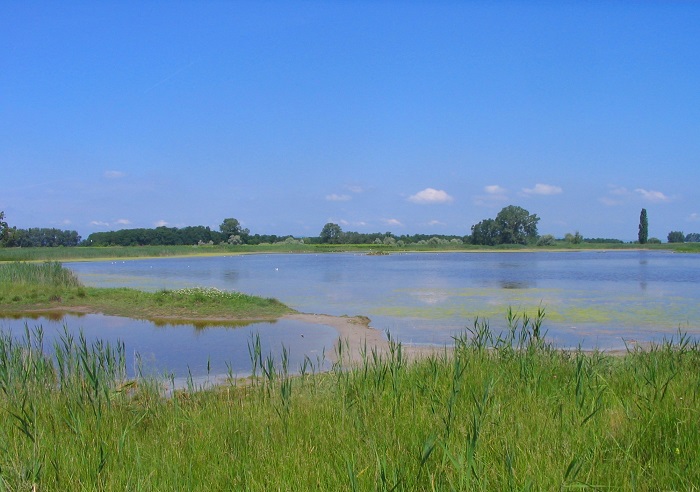 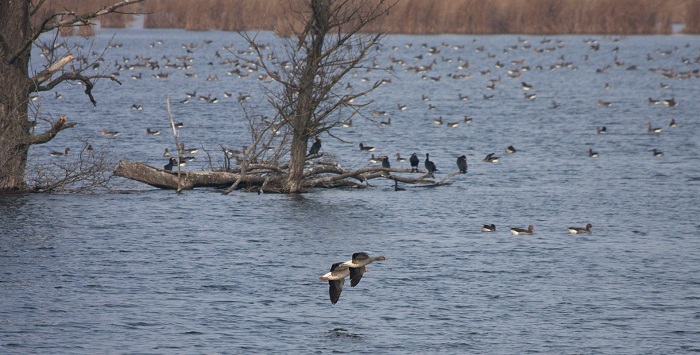 Considered to be formed sometime between 18,00-14,000 BC, scientists have discovered that Lake Neusiedl has been dried up at least 100 times since its formation, whereas the most recent disappearance of the lake was documented in 1866. At that time, some parts of the lake have been claimed as an agricultural land, which was short, as in 1871 the lake began to return once again and in the spring of 1876 returned to its usual size. 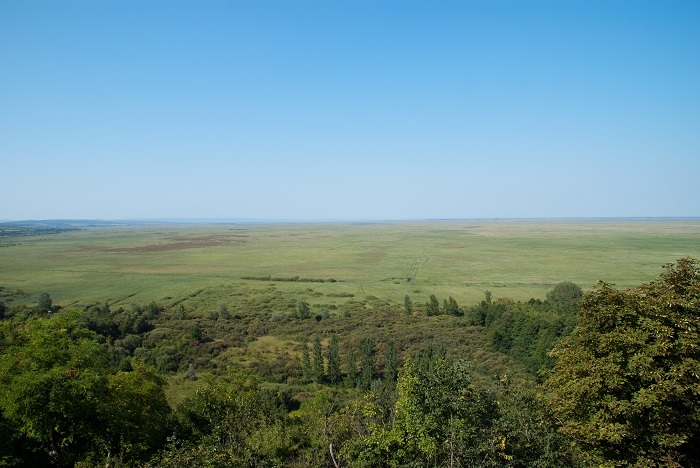 Sometimes the people living around the lake have called it a ‘swamp’ due to the very low level of water and the expansion of reeds throughout the lake bed. For the water level to be in the normal range, with the bilateral issues which have been dealt by the Austro-Hungarian water commissions, established in 1956, the water level is controlled by a sluice which is located on the Hungarian part of the lake, near Fertőújlak. 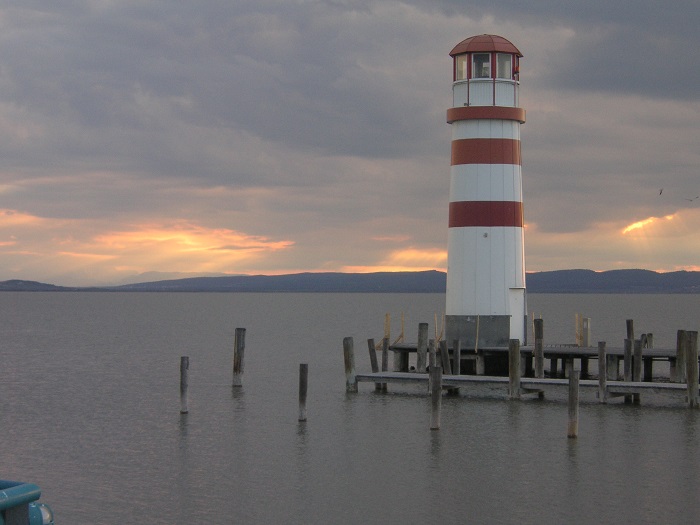 Since then, the lake has been fluctuating only within the normal range, however, due to the sensitivity it has to changes, it is crucial for a higher attention to be paid to it. There is plenty of evidence of human settlements around this precious beauty, which go back to the Neolithic period. 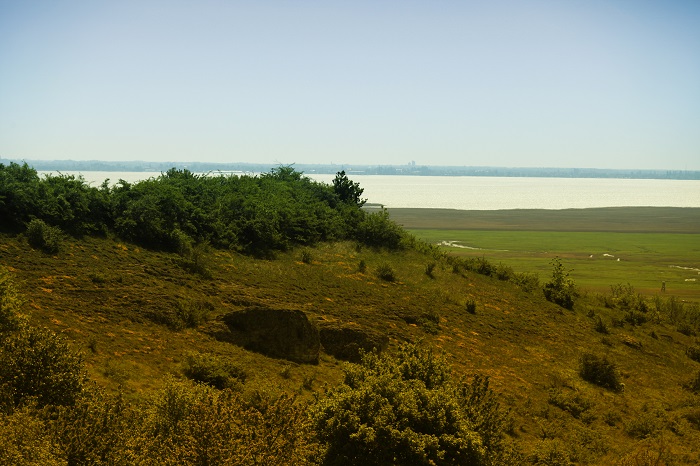 Nowadays, one of the more important towns that are in the vicinity are: Illmitz, Podersdorf am See, Weiden, Jois, Winden, Breitenbrunn and others on the Austrian side, and Fertőrákos, Fertőboz, Fertőd, Balf and Fertőújlak on the Hungarian side. 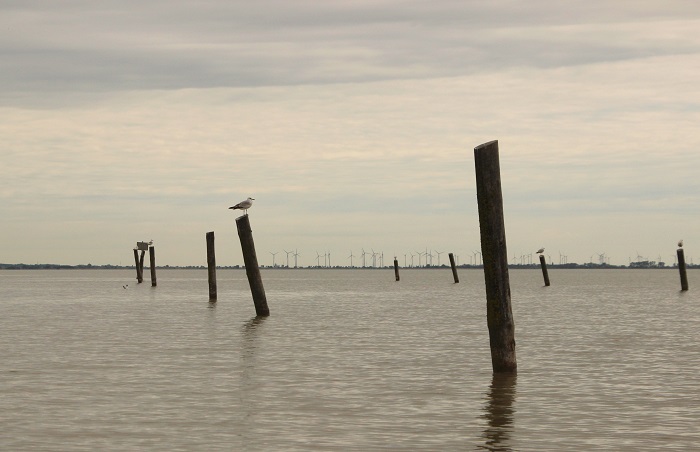 Even though it is often overshadowed by some better known destinations and places in Austria and Hungary, Lake Neusiedl is completely different which could offer an impressive insight of the regions that surround it, with the locals who lived there for many years. 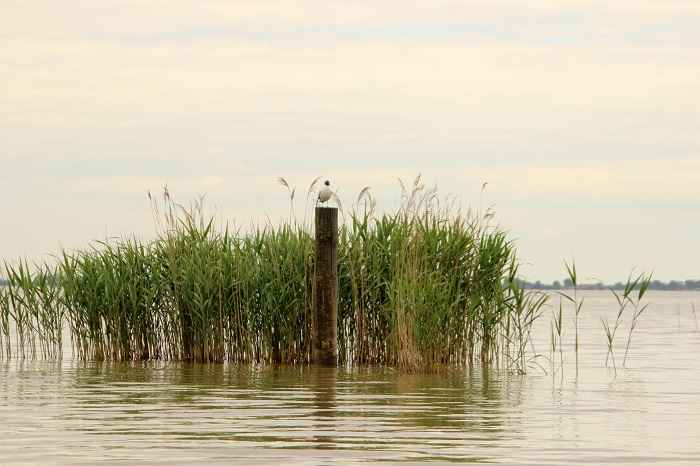 Interestingly enough, there are 300 days of sunshine per year, which makes the lake to warm up really fast, so during the summer months many families come here for a short vacation. Regarding the flora and fauna, as the lake is surrounded by reeds that serve as a habitat for wildlife, however, they are harvested as soon as the ice in winter is solid enough.

This is important for the lake, as the removal of the bulk of organic matter is ecologically sound, so that the reeds won’t decay in the lake, and also the reeds are sold for various purposes, mostly related to construction and housing. One important feature are the birds that are using Lake Neusiedl as a resting place on their migratory path. 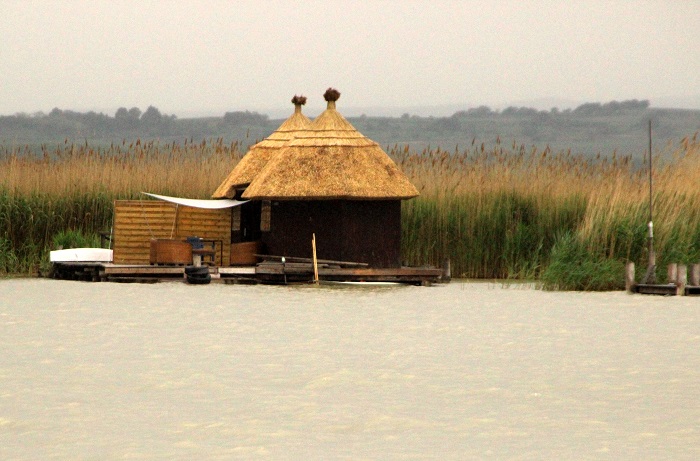 Since 2001, the lake has been designated as a UNESCO World Heritage Site under the official name “Fertő/Neusiedlersee Cultural Landscape”, however, due to the great importance for the locals and the wildlife that has plenty of benefits of the lake, Neusiedl also enjoys additional protection through the Ramsar Convention on Wetlands. 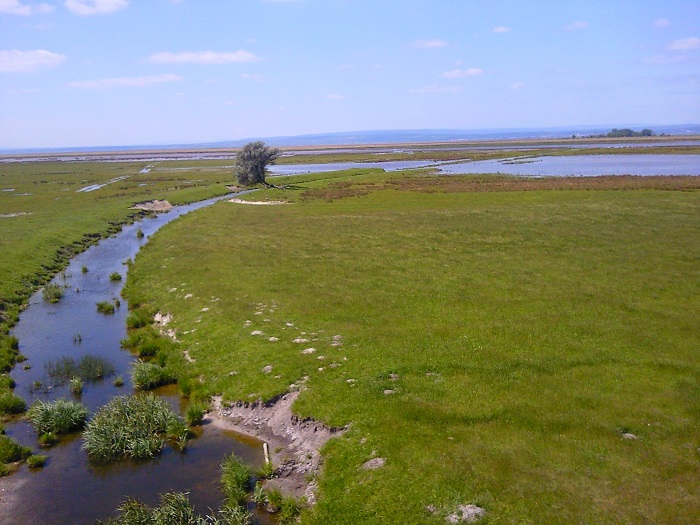 Being one of the most interesting places to visit in Austria most of all, Lake Neusiedl shall continue to surprise everyone with the breathtaking beauty it has, alluring plenty of tourists who would like to get a glimpse of something different from Austria and Hungary. 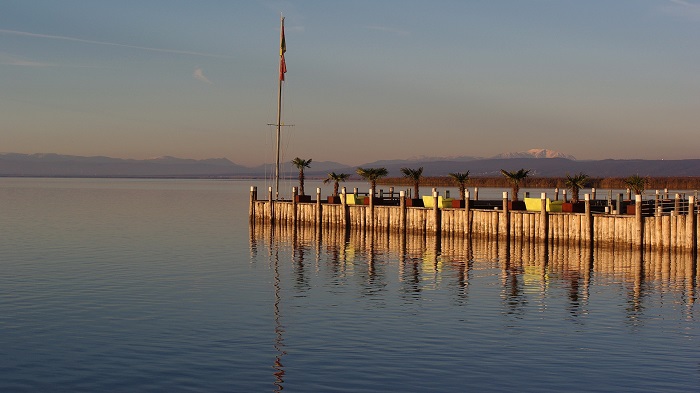