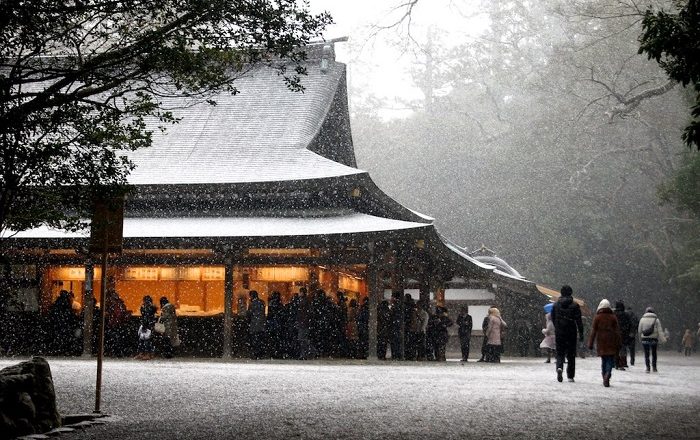 The Ise Grand Shrine, officially known as Jingū, is a Shinto shrine composed of a large number of Shinto shrines that is dedicated to the sun goddess Amaterasu, located in the city of Ise, which is part of the Mie Prefecture within Japan. As it is centered on the two main shrines, Naikū, also known as Inner Shrine and Gekū, also known as outer shrine. 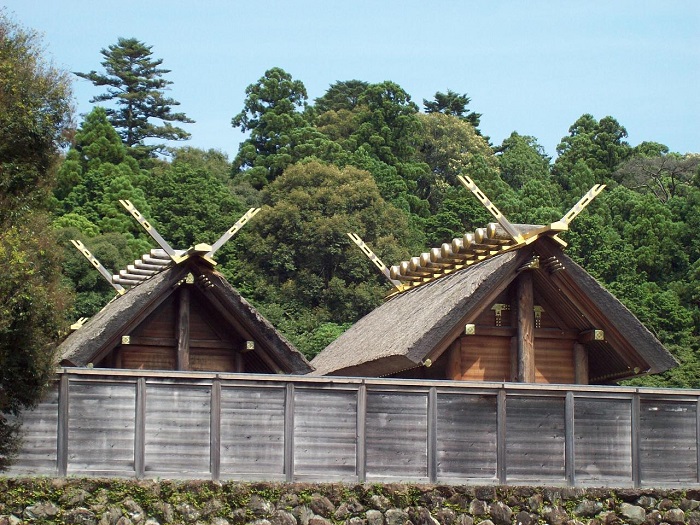 The Inner Shrine is located in the town of Uji-tachiand is dedicated to the worship of Amaterasu, where she is believed to dwell. The Outer Shrine is some 6 km (8 mi) from the Inner Shrine, and it is dedicated to the food goddess known as Toyouke. Besides these two, there are an additional 123 Shinto shrines in Ise City and the surrounding areas, 91 of them connected to Naikū and 32 to Gekū. 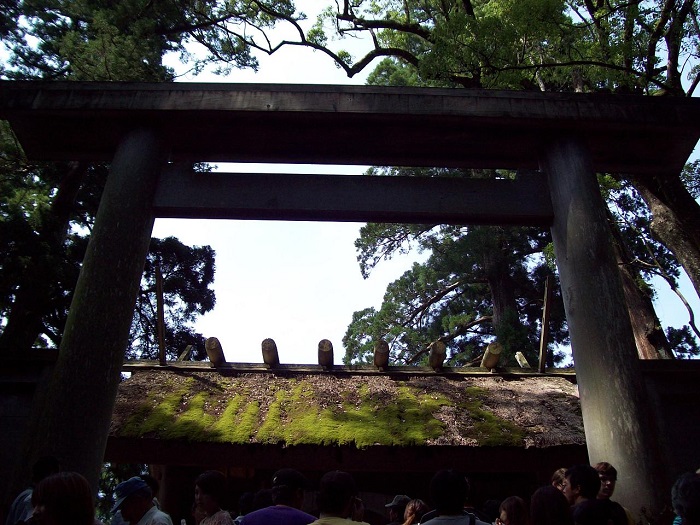 Dating back from the Kofun period, it is considered to be built between 3 and 4 century, today the visitors are able to witness the magnificent architecture of the buildings which are based from the ones that were erected in 7 century. 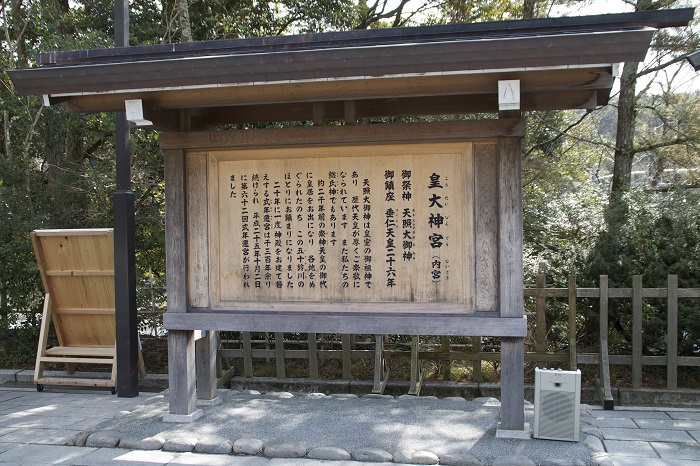 The architectural style is known as shinmei-zukuri which is characterized by extreme simplicity and antiquity, where the shrine buildings use a special variant of this style called Yuitsu-shinmei-zukuri, which should not be used for other shrines. 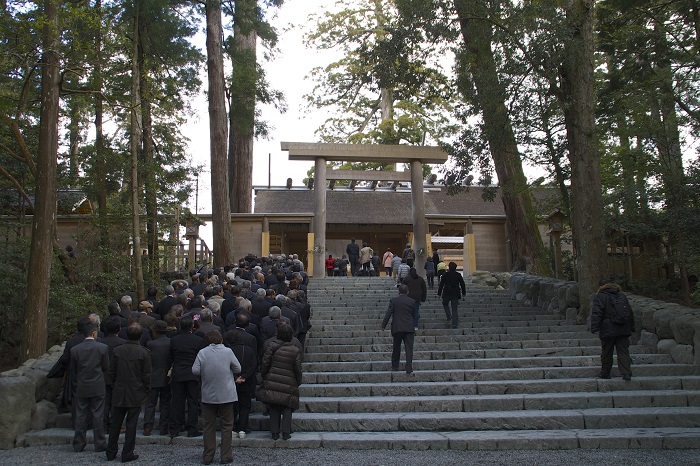 Interesting fact is that the shrines are dismantled and new ones built on an adjacent site to exacting specifications every 20 years at exorbitant expense, so that the buildings will be forever new and forever ancient and original. Built from Japanese cypress that is native to central Japan, it has measures 11 by 6 meters (36 by 20 feet), and as it is built on pillars set directly in the ground, there is a raised floor, verandas all the way around the building and a staircase leading to a single central doorway. 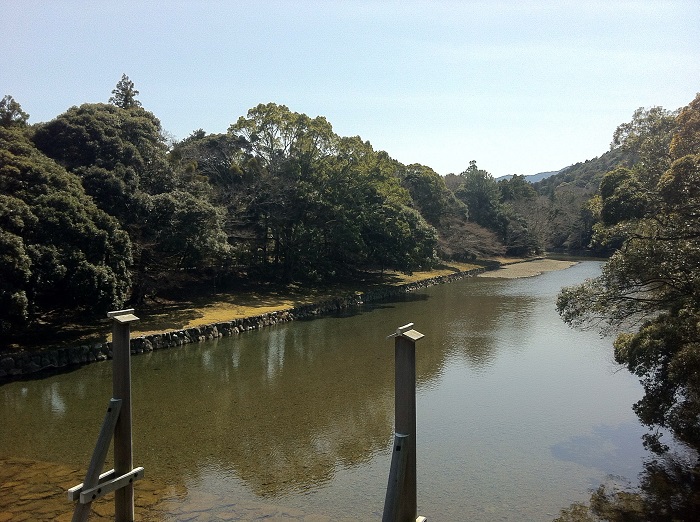 The roof is made of thatched reed with ten billets that are located on the ridge of the roof, and the bargeboards of which project beyond the roof to form the distinctive forked finials at the end of the ridge. The roof ridge is supported by two free-standing columns called the munamochi-bashira. 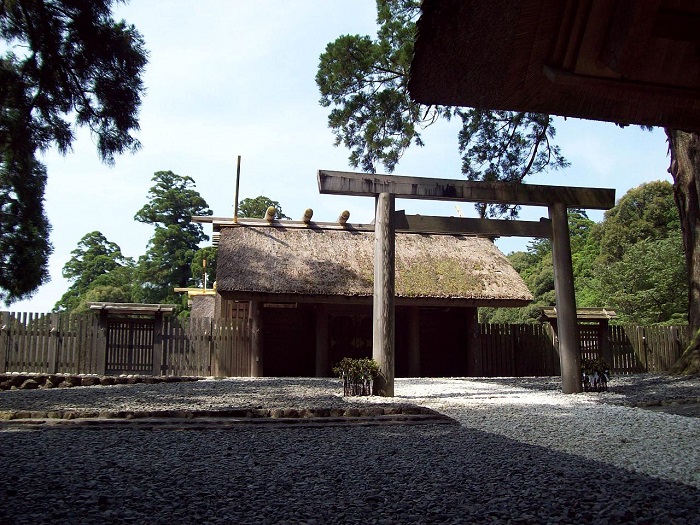 The billets, finials and munamochi-bashira are stylized forms of older storehouse building techniques that pre-date the introduction of Buddhist architecture in Japan. The wood of the old shrine buildings are later recycled in order to reconstruct the torii, or the shrine gate, and whatever is left is also sent to shrines around Japan to be used for rebuilding other shrines. 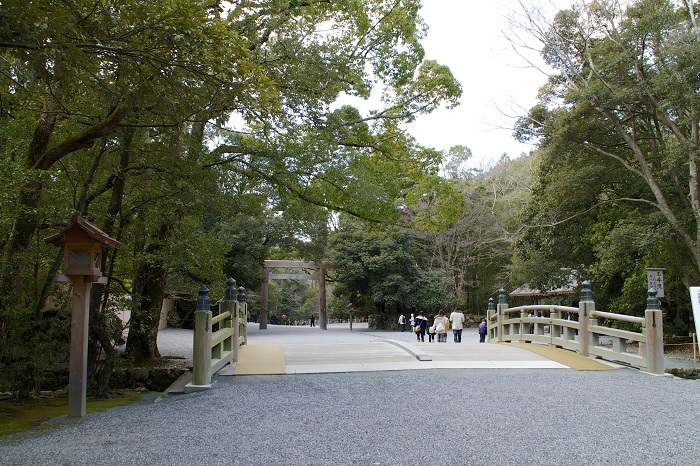 Every year there are festivals and offerings organized, among which the most important annual festival is the Kannamesai Festival, which is held in October each year. The rituals performed during this festival is by making offerings of the first harvest of crops for the season to Amaterasu, where an imperial envoy carries the offering of rice harvested by the Emperor himself to Ise, as well as five-colored silk cloth and other materials, called heihaku. 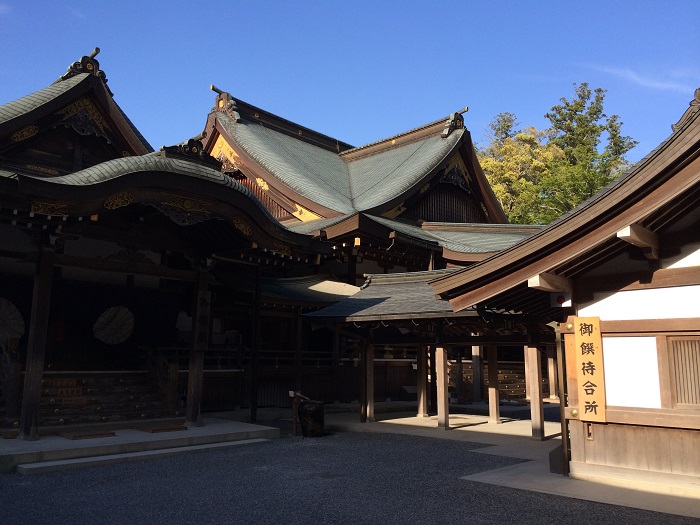 Still, there are plenty of followers that go on what is considered as a pilgrimage trip in order to offer prayers for the imperial family, to visit the shrines, to see the Isuzu River and also to look for some peace and blessing. A true important place of the Japanese history, which deserves to be well known around the world. 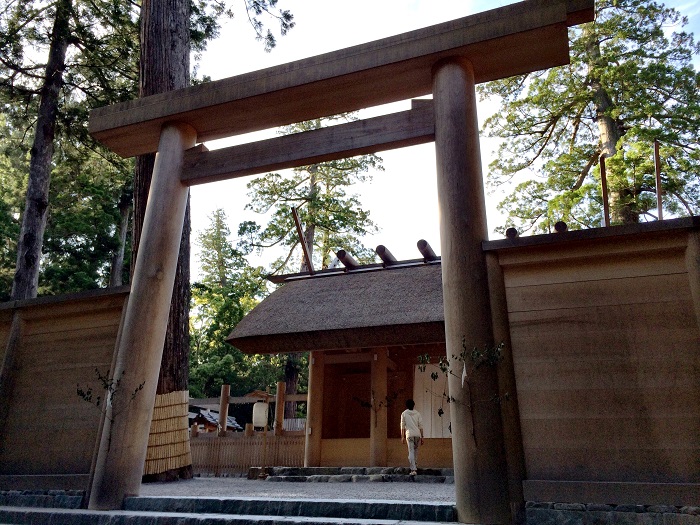 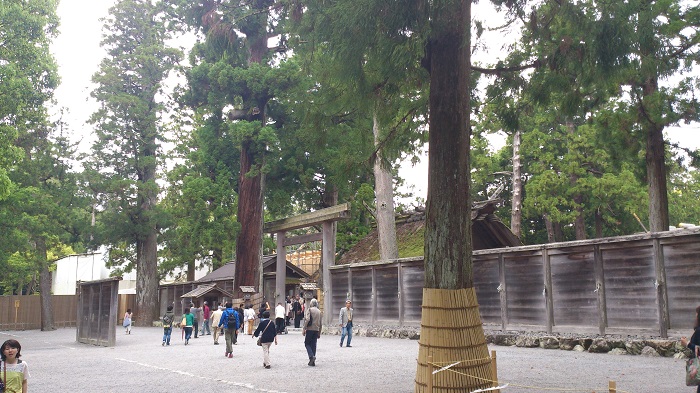 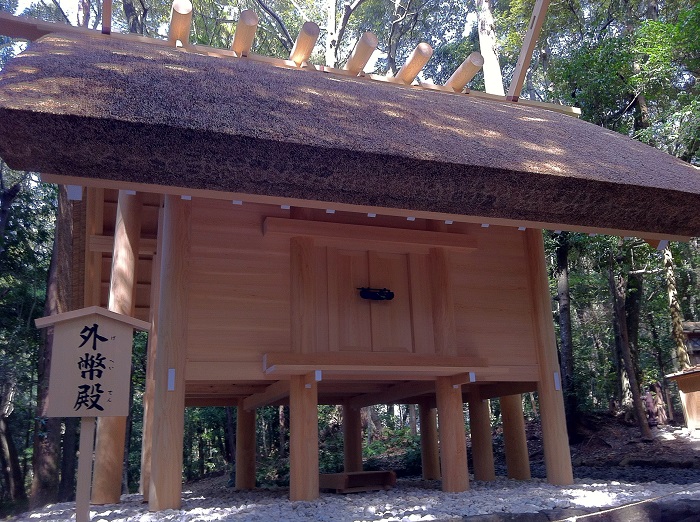 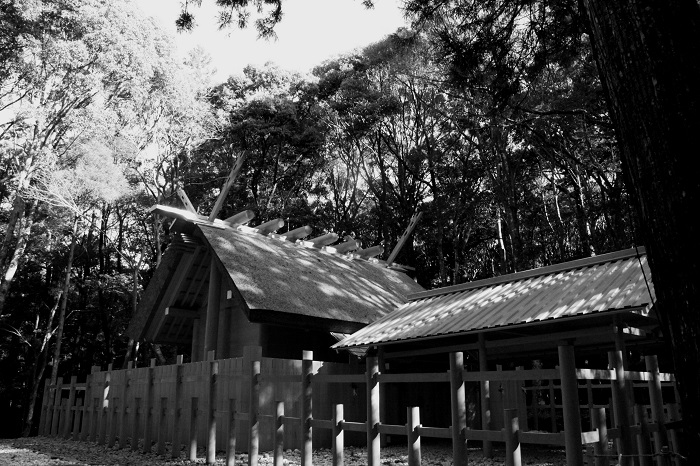 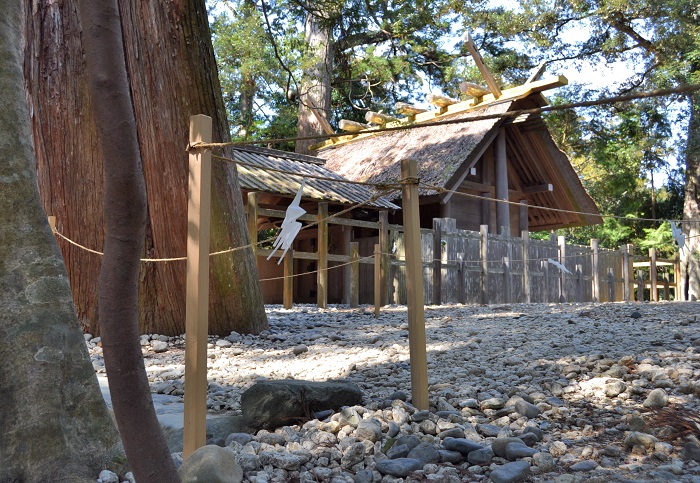