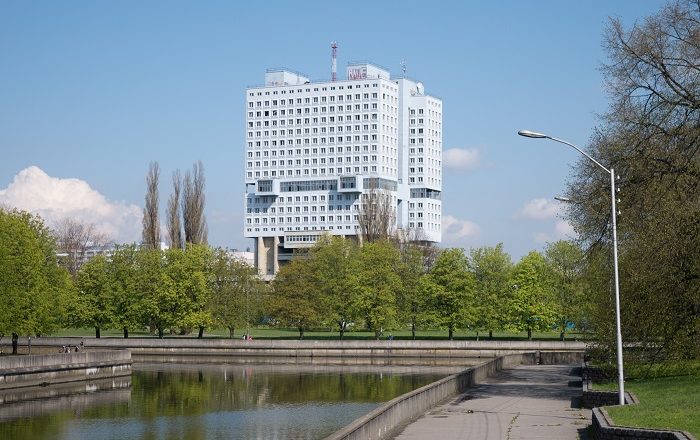 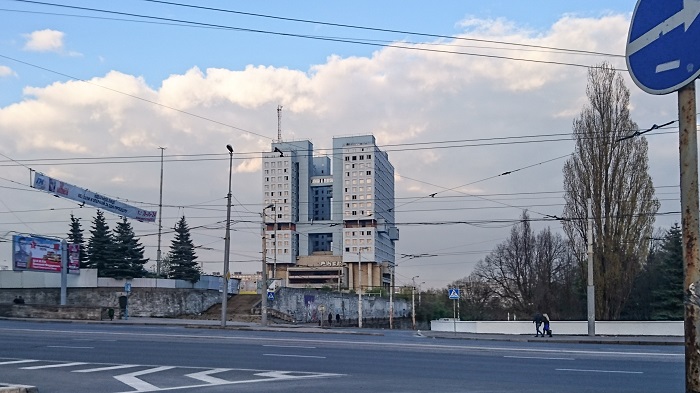 When the city became part of the USSR, the Soviet authorities did not want to preserve what remained of the castle due to the claim that it was the center of fascism. That is why, after the heavy bombing in World War II, whatever was left of Königsberg Castle was destroyed and cleared in order to create bigger space for a square and building. 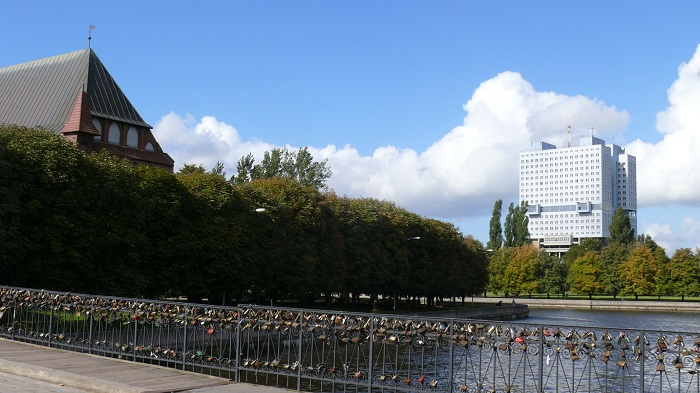 The construction began in 1970 where the building itself was considered to become the central administration building of the Kaliningrad Oblast, with hope that it will be a great symbol of the Soviet power on the ruins of the Prussian castle. Intended to have 28 floors, the building’s design was influenced by the works of Lúcio Costa and Oscar Niemeyer, and it was created by the Ukrainian architect Yulian L. Shvartsbreim. 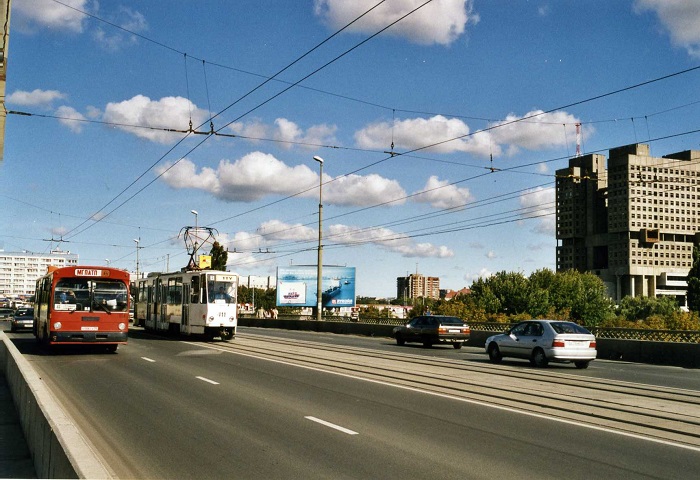 Unfortunately, the building has been abandoned since mid-construction when the engineers realized that the foundations were inadequate, making the building too dangerous to occupy. That is why today there are only 21 floors of the building, and according to the locals, it is sometimes referred to as the “Robot Building” and “Buried Robot”. 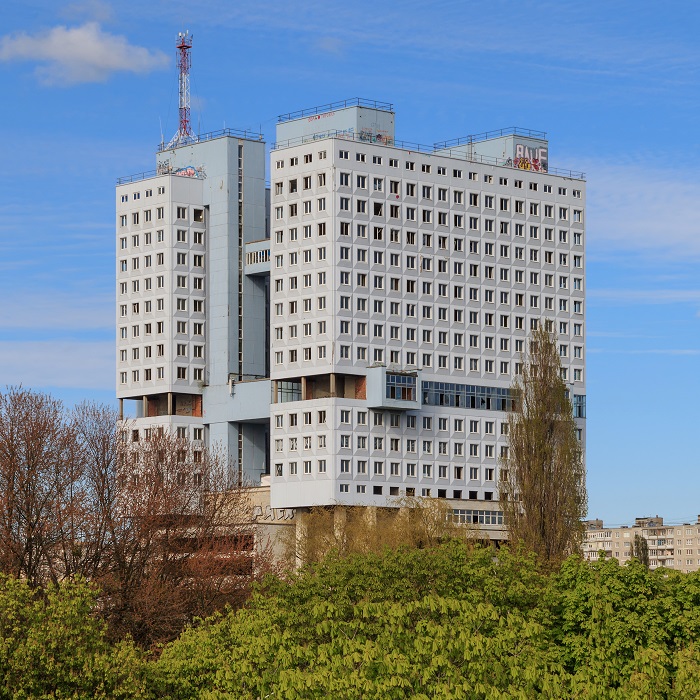 This is because when looked at laterally, it resembles a head of a giant robot which is buried underground up to the shoulders. Still, the structure is consisted of two tall rectangular towers that are lined with embossed panels and in addition there is a two level covered walkway between them. With an exotic mixture of different historical and cultural periods, the exterior façade is mixed with elements of Prussian, German and Soviet features. 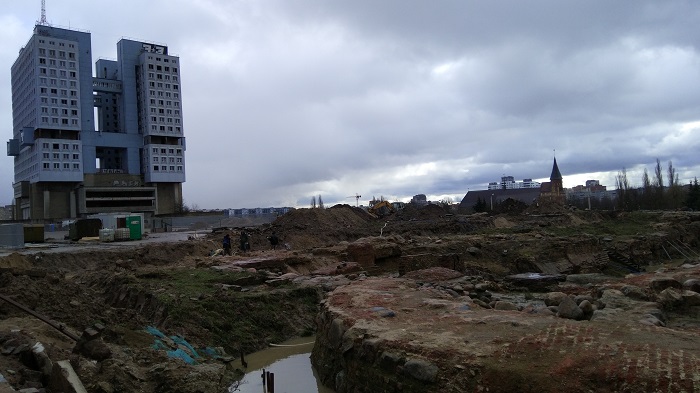 Up to 1985, the building was built as scheduled, nevertheless, due to lack of funds and problems with the foundations the construction stopped and it has been decades when the building saw some changes. As a matter in fact, in 2005 when the city of Kaliningrad was celebrating its 60th anniversary, an event which allured also the Russian President, Vladimir Putin, the façade was somewhat improved. 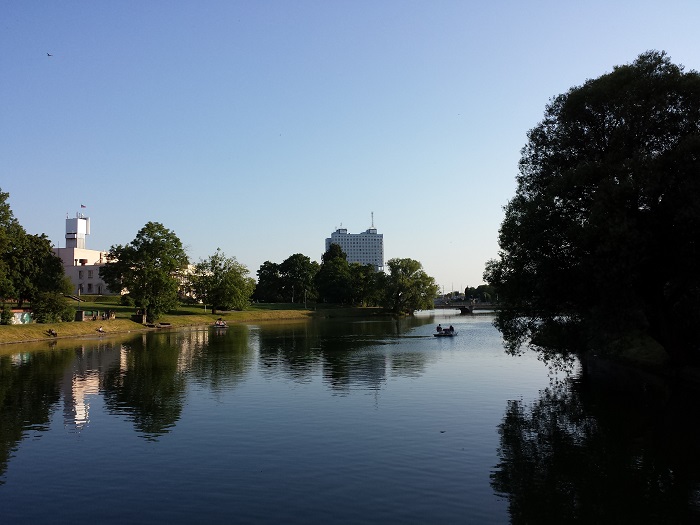 It was painted in light blue color, and even windows were installed so that it would not look abandoned, even though the interior was never occupied and remained unfinished and unusable. Criticized by some people as a modern Potemkin façade which serves solely to deceive others into thinking that the situation is better than it really is, there are some plans for the House of Soviets to be converted into a business center. 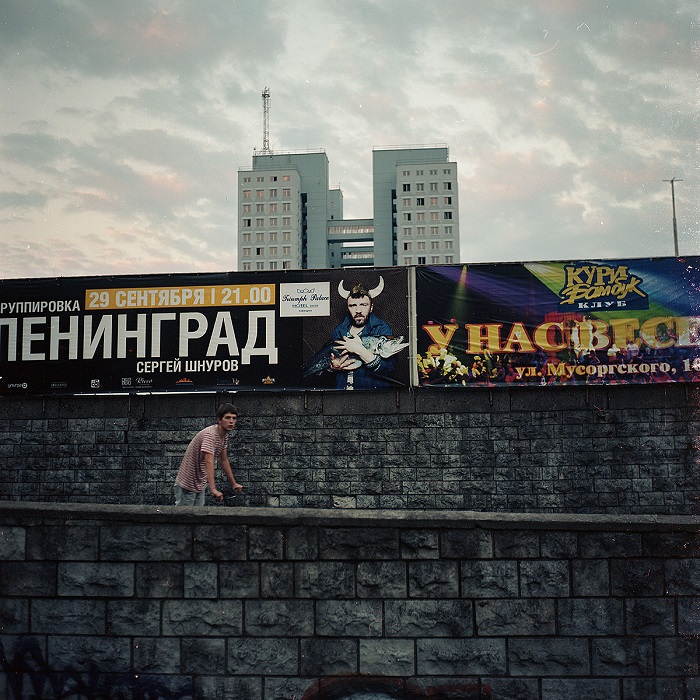 Still, there are some architects who consider the building to be completely teared down and a new one to be built in its place since it would be cheaper and safer, however, it is definitely a tricky thought because Kaliningrad’s plan to renew the castle and in the same time preserve this great example of Brutalist architecture would be a very difficult take.

That is why all those who appreciate this kind of post-war Soviet architecture will hope that Kaliningrad’s House of Soviets shall remain so that future generations will be able to see how some buildings were built in the past. 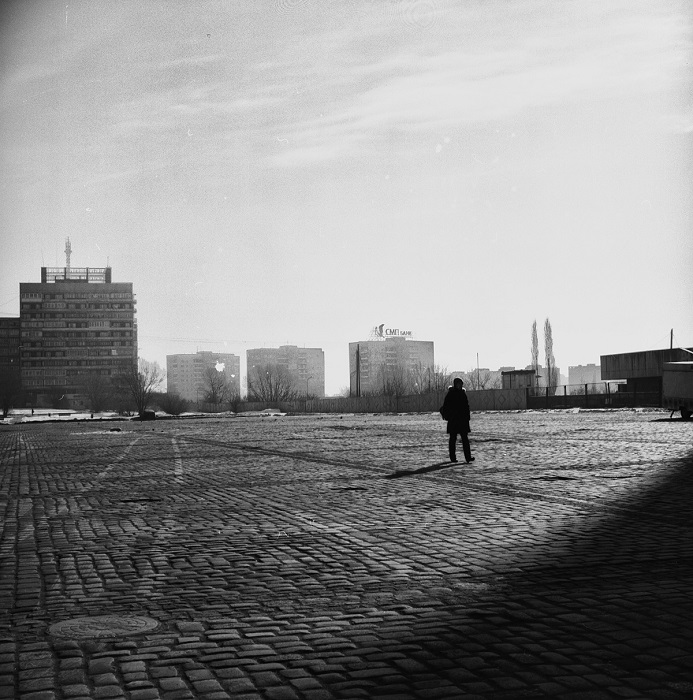 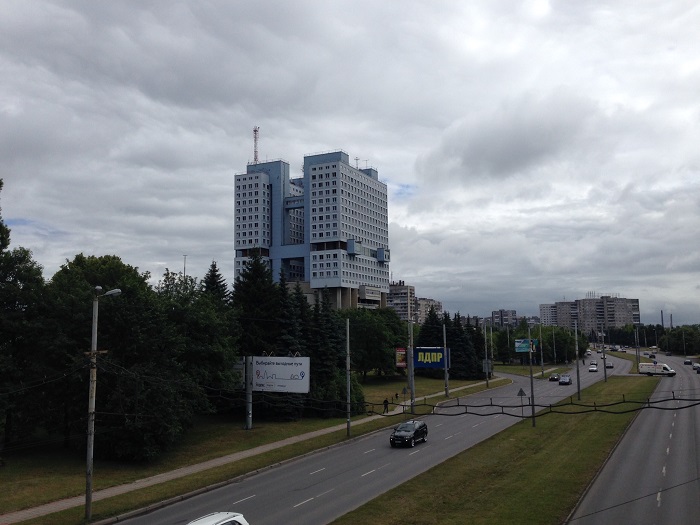 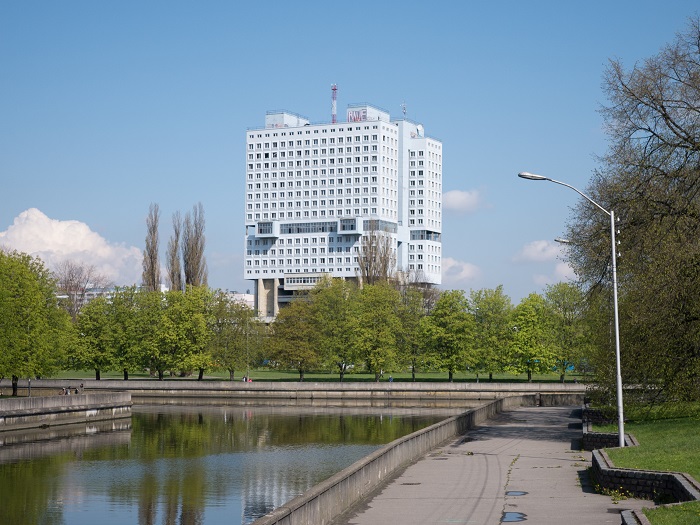 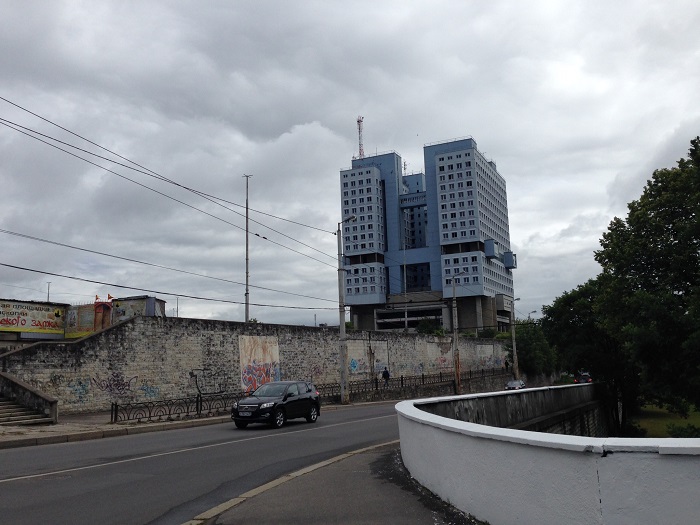