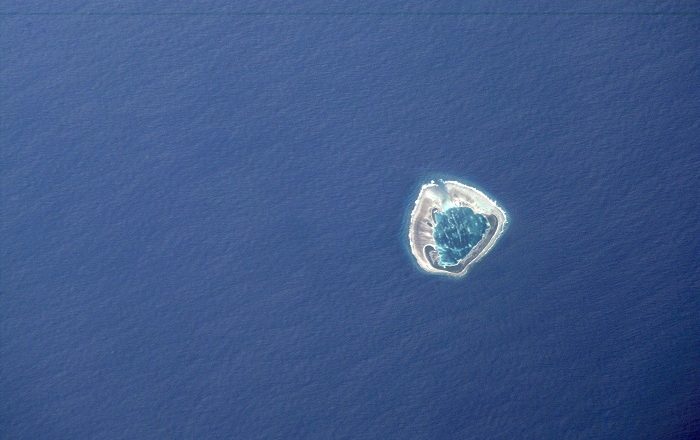 Ducie Island is an uninhabited atoll that is comprised of four smaller islets in the South Pacific Ocean, and it is part of the last British Overseas Territory in the South Pacific, the Pitcairn Islands. With an area of about 4 square km (2 square mi), the atoll is comprised of the islands of Acadia, Pandora, Edwards and Westward. The first Europeans to set eyes on this impressive paradise was the Portuguese sailor Pedro Fernandes de Queirós, who on 26 January 1606 during his Spanish expedition sighted Ducie Island. 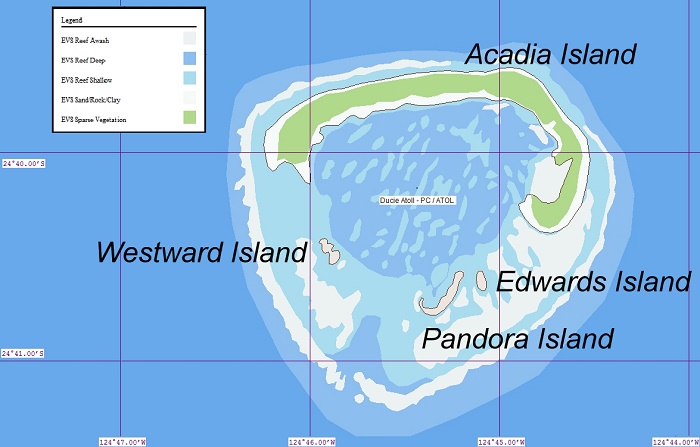 Later on 16 March 1791 the atoll was sighted once again, but this time by Captain Edward Edwards, of HMS Pandora, who had been dispatched from Britain in 1790 to arrest the Bounty mutineers who settled on the neighboring Pitcairn Island. Unfortunately, he did not arrest the mutineers since he changed the course of Pandora, and it is at that time, Ducie Island was named after Francis Reynolds-Moreton, the 3rd Baron Ducie. 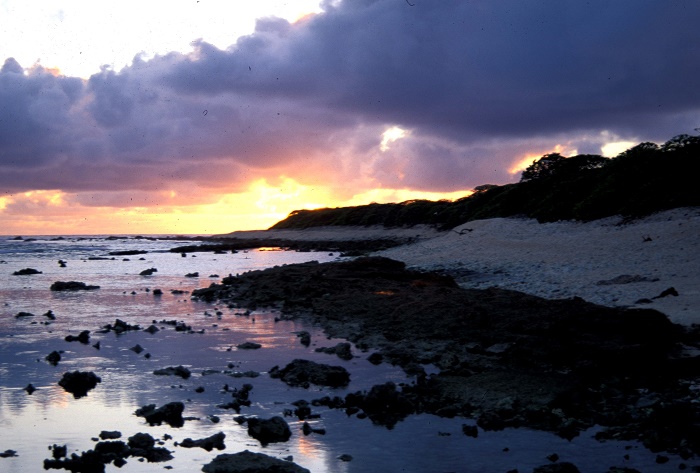 Only if Captain Edwards continued without changing the course of his ship, he would have seen the rest of the islands from the Pitcairn Islands group and would have finished his mission. Still, with the central lagoon which is accessible by small boat only, the maximum depth is measured at 16 meters (52 feet) where its bottom contains only sand and coral. 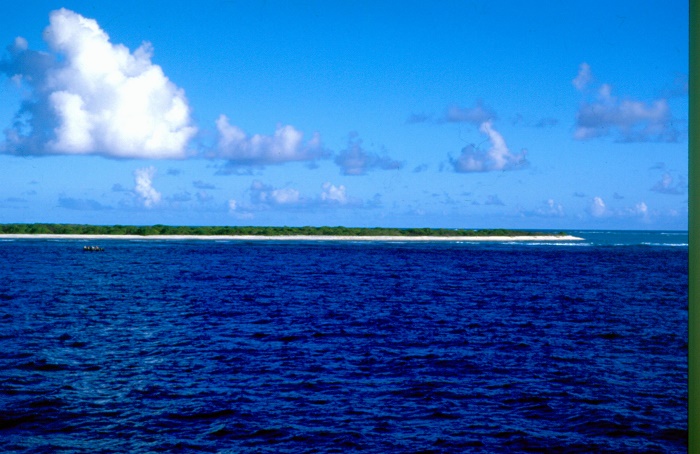 Due to the caves which are located within the lagoon, whirlpools can often be seen, making the trip inside somewhat dangerous. With the lack of fresh water, there is not much of a vegetation, and only two species of vascular plants can be seen nowadays. 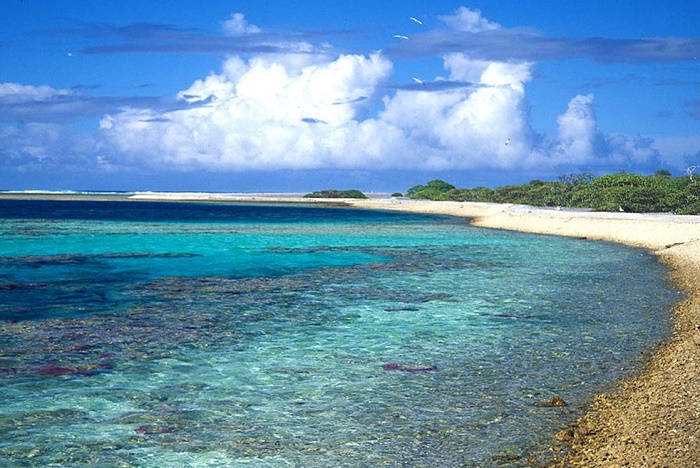 The flowering plant scientifically named Heliotropium foertherianum, and commonly known as octopus bush, is the biggest plant found on three of the four islands, nevertheless, evidence has been found of existence of another flowering plant known as Pemphis acidula. Certainly, the fauna includes mostly birds that use the island as a breeding ground, and there are no terrestrial birds. 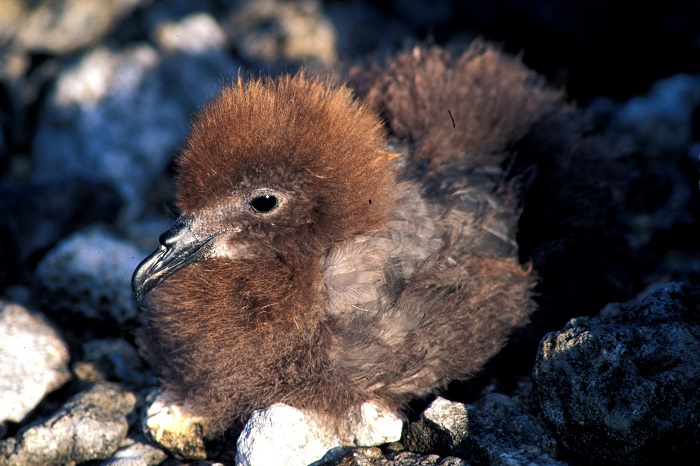 There is a large number of birds that have been found here, such as: the red-billed tropicbird, red-tailed tropicbird, fairy tern, great frigatebird, bristle-thighed curlew, masked booby and red-footed booby. In addition, there are also birds from the gull species, such as: the sooty tern, blue noddy, brown noddy, lesser noddy and white tern. 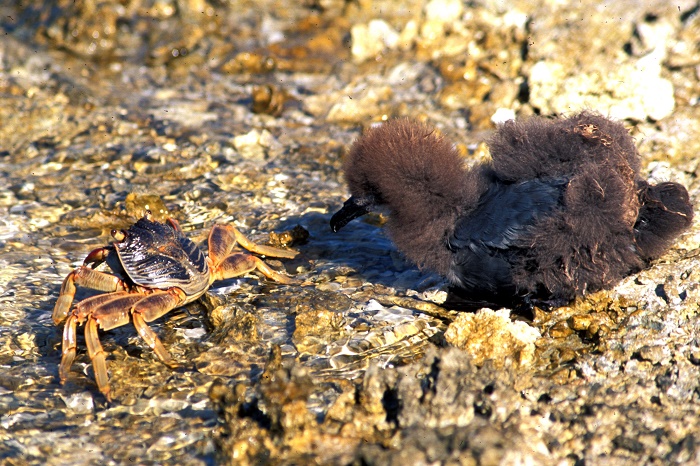 With the ships which visited Ducie Island brought rats that attacked the nesting grounds of the birds, nonetheless, with their eradication on the entire island, since 1997 there are no rats, and the birds have a safer living environment. 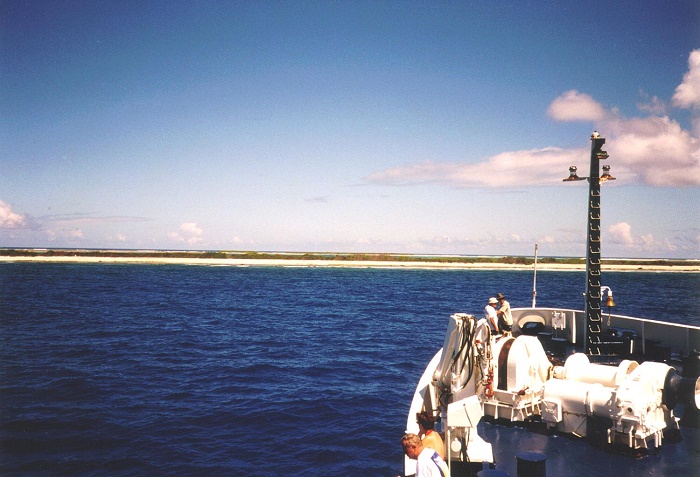 As there are mainly scientific missions that visit the islets of the atoll, every visit is quite the experience since every time the scientists are returning to the mainland with impressive stories about the abundant wildlife and stories of their enjoyment while researching there. All in all, a true significant part of the Pitcairn Islands which should definitely be protected in order for the wildlife to thrive furthermore. 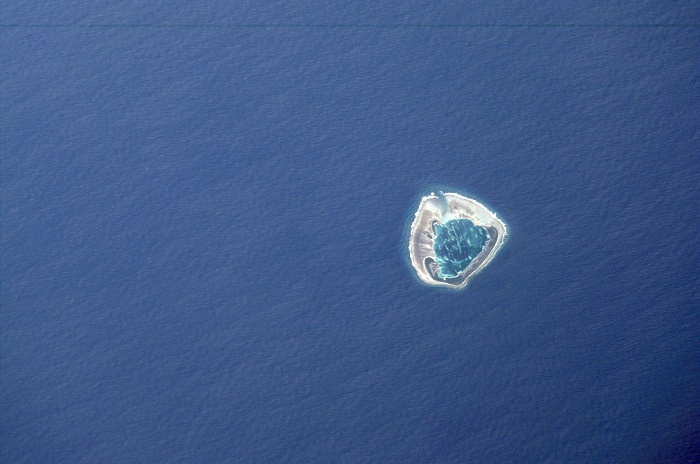