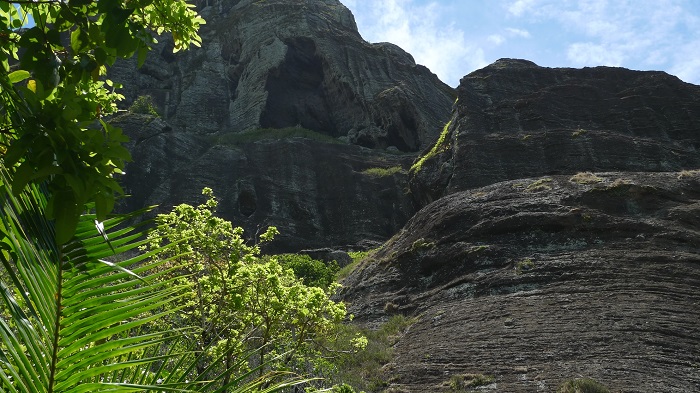 Christian’s Cave, more commonly referred to as the Fletcher Christian’s Cave, is a historic place where seaman Fletcher Christian was watching ships approaching the small island in the Pacific Ocean where he found his home, and it is located to the western side of the capital town of Adamstown, of the sole British Overseas Territory in the Pacific Ocean, the Pitcairn Islands. 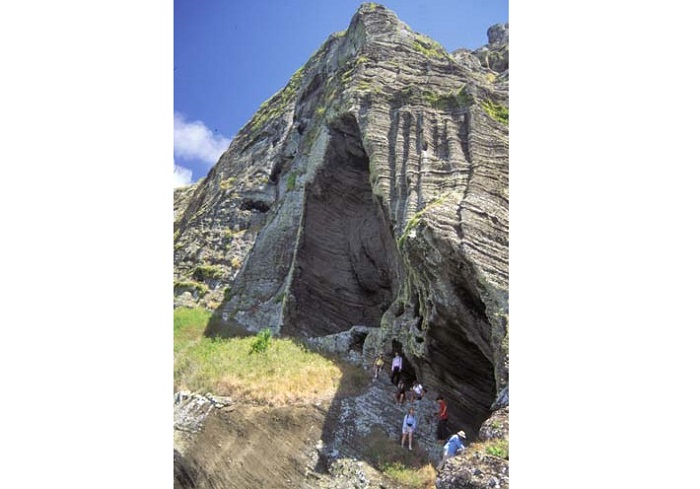 As a matter in fact, finding the Pitcairn Island as his home was not something planned, nonetheless, after Fletcher Christian seized command of the ship from Bligh on 28 April 1789, since when he was considered an outlaw and formally stripped of his naval rank in March 1790. It was this year that he landed at Pitcairn Island, and stripped and burned the HMS Bounty. Then he and the rest of the mutineers stayed, or better yet were stranded on the island, and tried to survive here. As there were not only British people, but also enslaved Tahitian people, where this led to insurrection, and most of the men were killed, among who is believed that Christian was killed too. 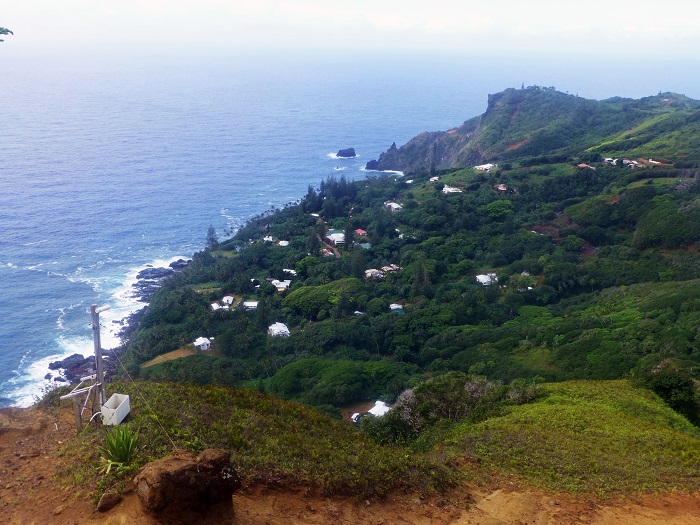 Still, when the American seal-hunting ship Topaz visited Pitcairn in 1808, it was reported that only John Adams was the single person still alive from all the mutineers, but there were children from the perished mutineers who had families with the enslaved Tahitian women. In honor of Fletcher Christian, the cave which is located above the capital town was named after him, and it still gives a nice glimpse of the view Christian had when overlooking for ships that would come to the island.

In addition to that, he also hid from the ruthless fellow Pitcairn settlers with whom he had some sort of disputes. All in all, this historic place might not be something that is very popular among people coming to the Pitcairn Islands, but it is also a nice place where visitors can hike and see in person the mesmerizing view from the grand cave where a lot of history has occurred, but unfortunately not well written. 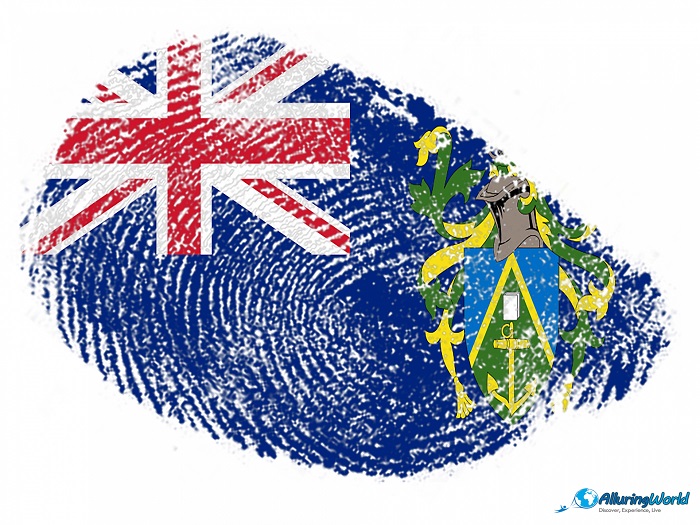