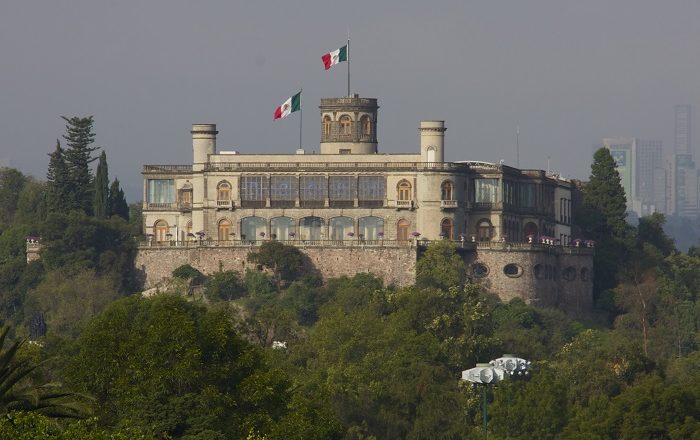 The Chapultepec Castle is a magnificent historic castle which is located in the heart of the most populous and capital city of the United Mexican States, Mexico City. Sitting atop the Chapultepec Hill, which comes from the Nahuatl word that means ‘at the grasshopper’s hill’, this historic castle is considered to be the only one in North America to ever house actual sovereigns. 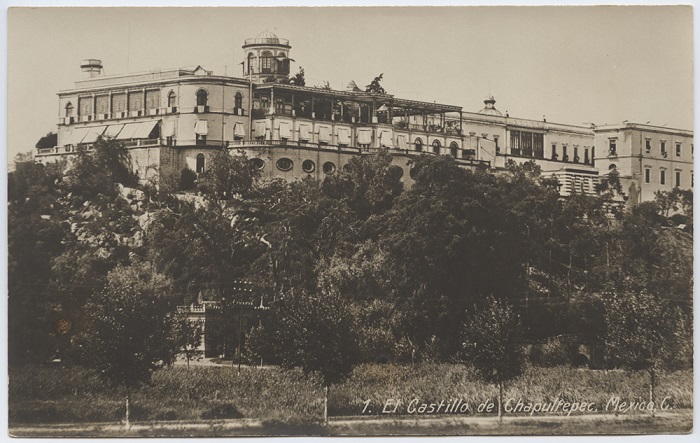 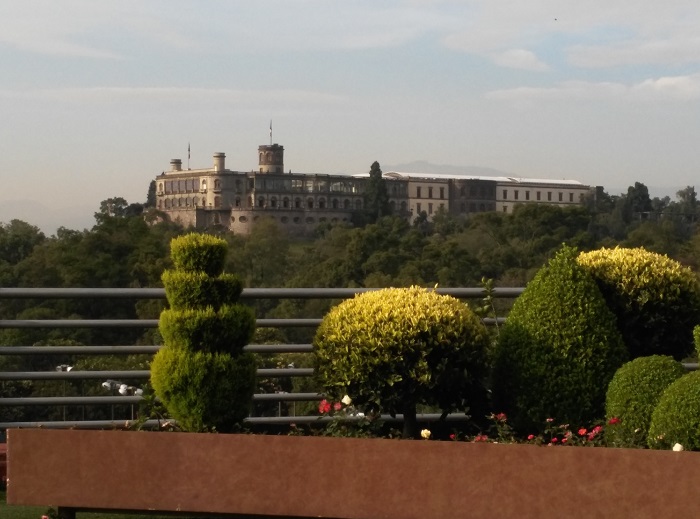 Still, throughout its years, Chapultepec Castle served several purposes during its history, among which being Military Academy, Imperial residence, Presidential home, observatory, and for the moment it is the house of the National Museum of History. 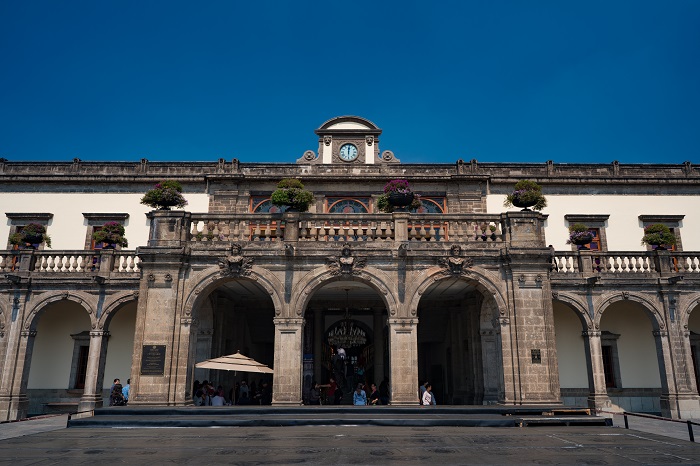 During the colonial period, as the commanders of the new colony changed, the construction pace was a bit accelerated, and when Captain Manuel Agustín Mascaró took over the leadership of the project, the Spanish Crown thought that he would use the castle with the intent of rebelling against the Empire. 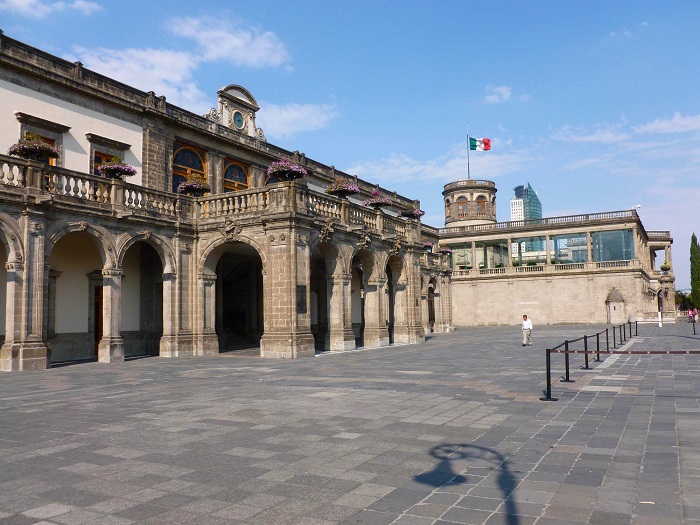 That is why the Monarchy of Spain started auctioning the unfinished building, however, there were no buyers until 1806 when the municipal government of Mexico City purchased the structure. Unfortunately, with the beginning of the Mexican War of Independence in 1810, the castle was abandoned and in a state of despair as it was slowly degrading and falling apart. 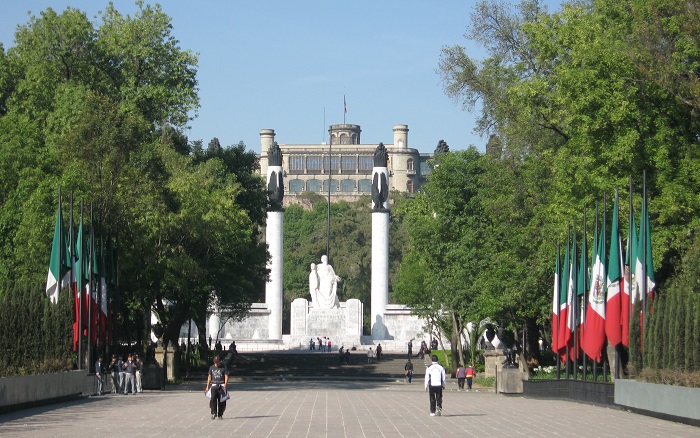 This was up until 1833 when the new nation of Mexico decided to turn Chapultepec into a Military Academy, and what we are able to see nowadays, many of those older structures have been built during this period. 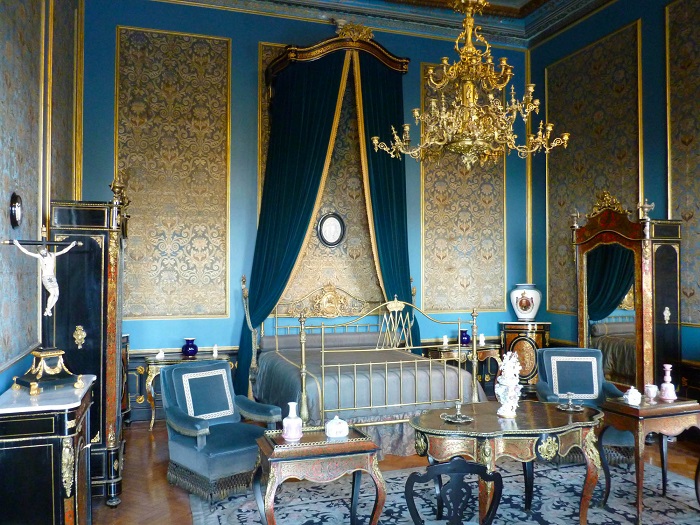 Serving as an academy up until 1847 when the Mexican-American War was raging, the castle became a battleground for the Battle of Chapultepec where according to local folklore, most likely six teenage cadets, known as the Niños Héroes, died defending the castle, and most likely one of them, Juan Escuita, wrapped himself with the Mexican flag and jumped to his death from the battlements. 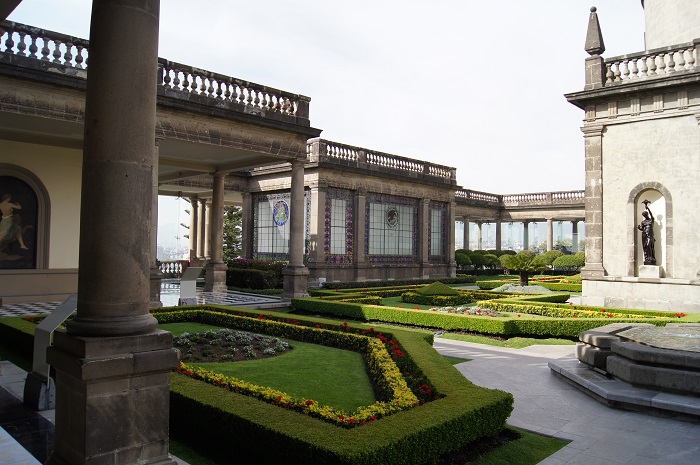 Today, they are honored with a large mural on the ceiling right at the entrance of this magnificent historic structure. Furthermore, with the rise of the Second Mexican Empire in 1864, the castle officially became the residence of Emperor Maximilian I and his wife Empress Carlota, who were nowhere near Mexican, but Austrian royalties from the Habsburg Dynasty. 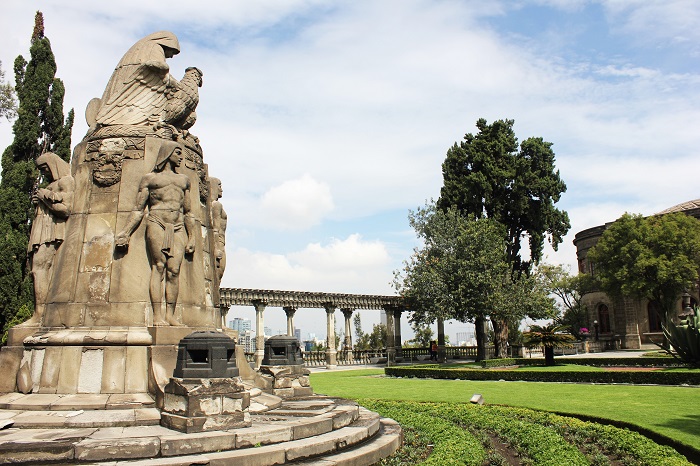 The crown was offered to them by the Mexican monarchists who were puppets of the French who sought to add Mexico to their empire, nonetheless, this was the period when the castle began taking its current floor plan. 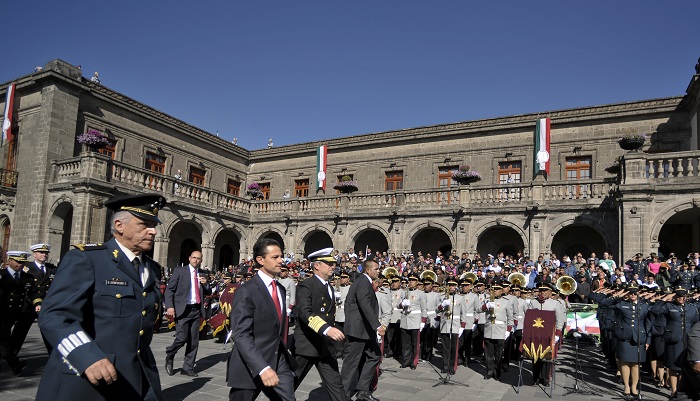 This was only a short construction, as the Emperor Maximilian I lost its reign with Mexico in 1867, and President Benito Juárez took over the power with the newly established Mexican Republic, which made the Chapultepec Castle to fall into disuse and disrepair once again.

Still, happy days came for the castle as the Mexican general and politician, Porfirio Díaz, in 1876 came to power as President of Mexico and served seven terms, and made the castle his official residence. During this period changes and additions were made to the castle, and many items from his time are still within the structure, such as the bed where he slept, as well as the desk from which he signed his resignation as president in 1911. 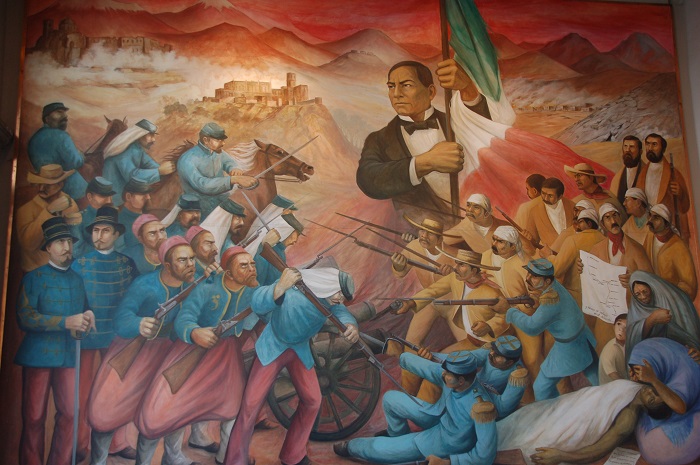 During the Mexican Revolution, or as some would call it the Mexican Civil War, various presidents used the castle as an official residence, including Francisco I. Madero, Venustiano Carranza, and Alvaro Obregón, and following the war Plutarco Elías Calles and Abelardo L. Rodríguez resided there as well. 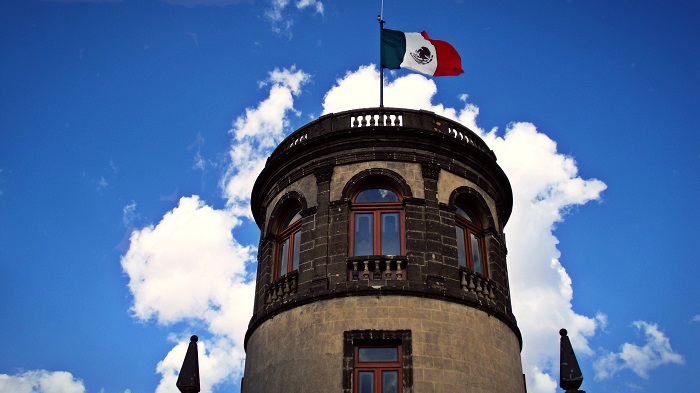 Turned into the seat of the National Museum of Cultures in 1939 by then President Lázaro Cárdenas, nowadays, this important cultural institution is open to visitors who can come and tour the castle itself, as well as the plentiful collections housed within the castle’s walls. 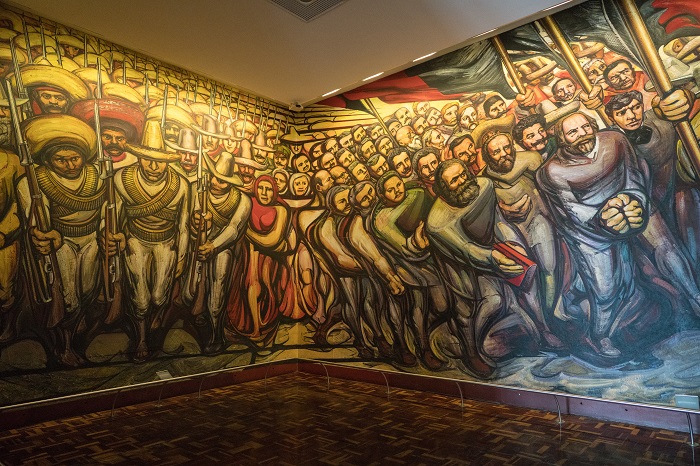 Including pre-Colombian artifacts and displays about ancient cultures of Mexico, there are also other sections with quite important parts of Mexican history, such as the war for independence and the Mexican Revolution. All in all, Chapultepec Castle is definitely the cultural beating heart of Mexico’s capital city, which deserves at least one full day of exploration and learning about the longstanding history of this great nation in North America. 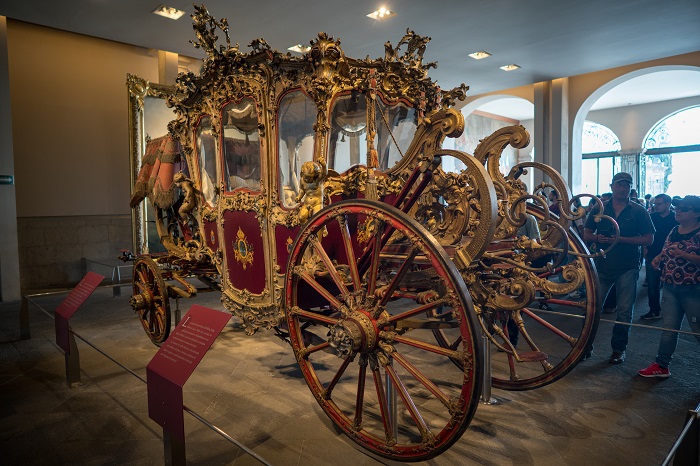 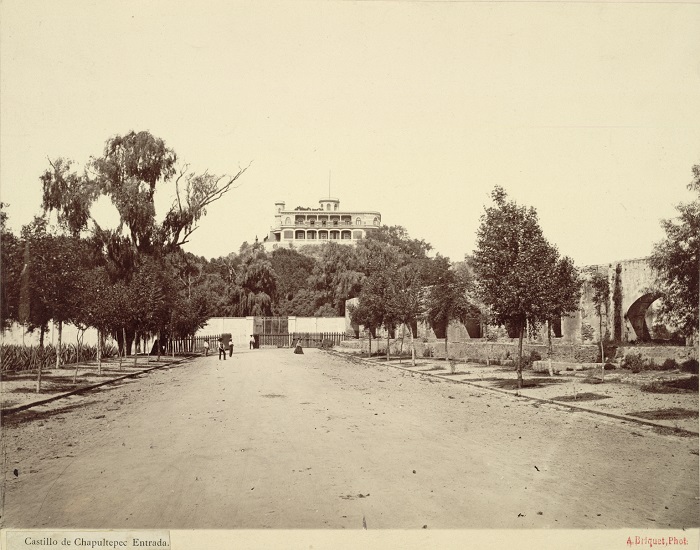 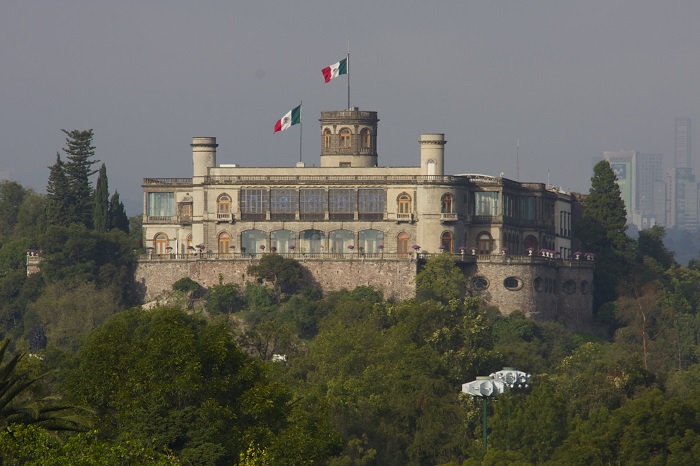