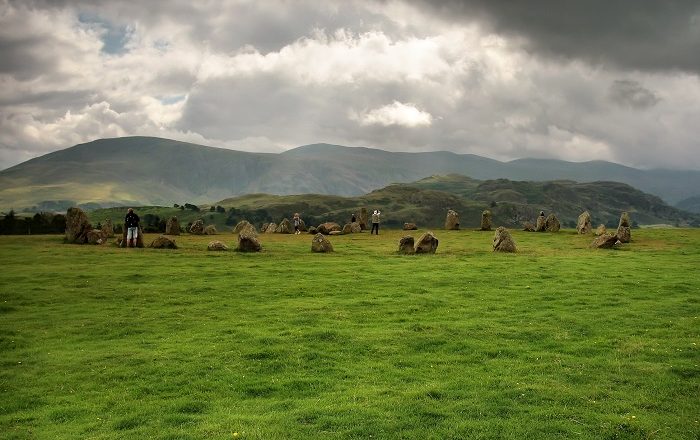 The Castlerigg Stone Circle, also known as Castlerigg, is a simple circle created with stones which is situated in the vicinity of the town and civil parish of Keswick in the county of Cumbriw in the North West of England, within the United Kingdom of Great Britain and Northern Ireland. Being part of some 1,300 other stone circles, Castlerigg was created in the era between the Late Neolithic and Early Bronze Age as part of a megalithic tradition.

Considered to be among the most atmospheric and dramatically sited of all British stone circles which offer amazing panoramic views, the site is perhaps constructed some time around 3,000 BC, potentially one of the earliest ones in the country. 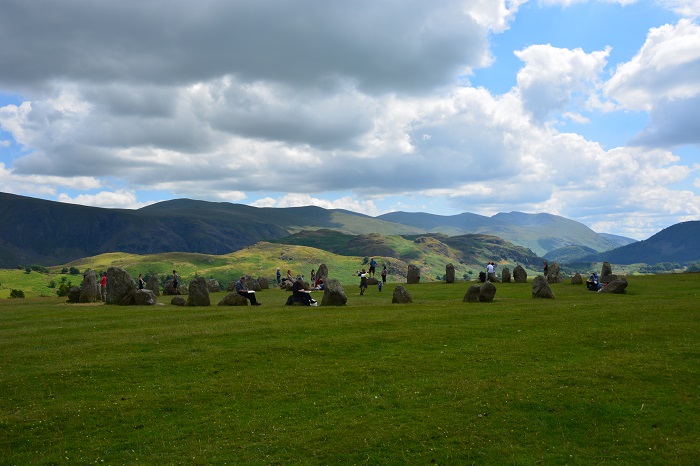 As Castlerigg is located on an interesting natural plateau, the site is composed of 38 free standing stones, some of which are up to 3 meters (10 feet) high, and even though when a person is trying to count them, he/she can not come with the same number twice. At its widest, the site is measured to be 33 meters (107 feet), and at its narrowest is measured at 30 meters (97 feet). 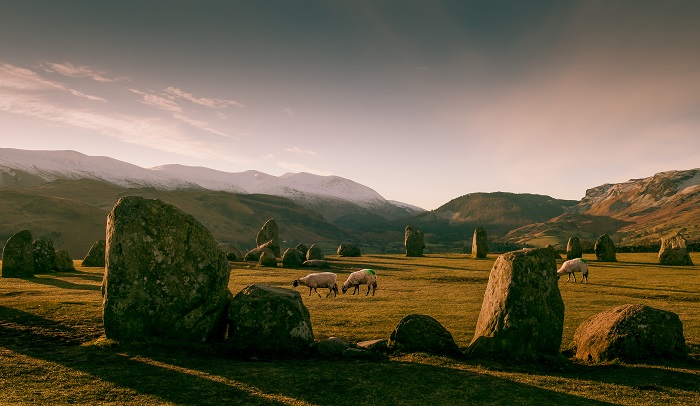 Within the circle, there is an unusual feature of 10 additional standing stones in the shape of a rough rectangle. The original purpose of the site is still unknown, even though there are some interpretations which point to the fact that it was used most likely as a trading post. 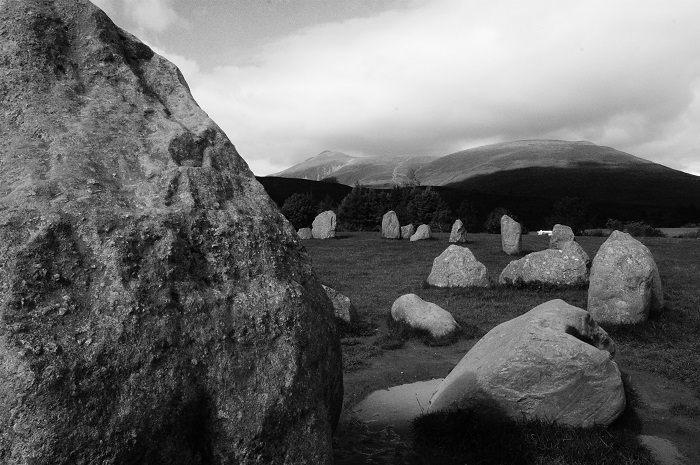 Still, there are some people who consider that Castlerigg was used as a meeting place for social gatherings, a site for religious ceremonies and rituals or even an astronomical observatory with the stones being aligned to the sun, moon and stars. Nowadays, this historic monument has not been extensively excavated, and because of that it might be still holding its secret to the precise function of the site. 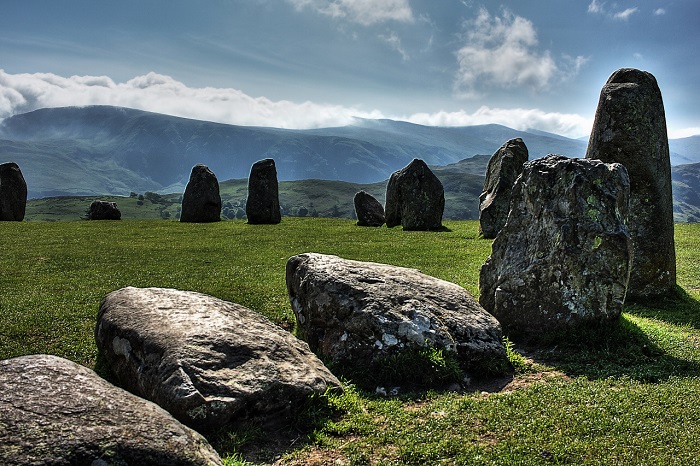 Nevertheless, with its title of Scheduled Monument, meaning a “nationally important” archaeological site for which protection against unauthorized change is given, Castlerigg is one of the first sites to be covered under the Ancient Monuments Protection Act in 1888, and later in 1913 it was acquired by the National Trust through the efforts of Canon Rawnsley. 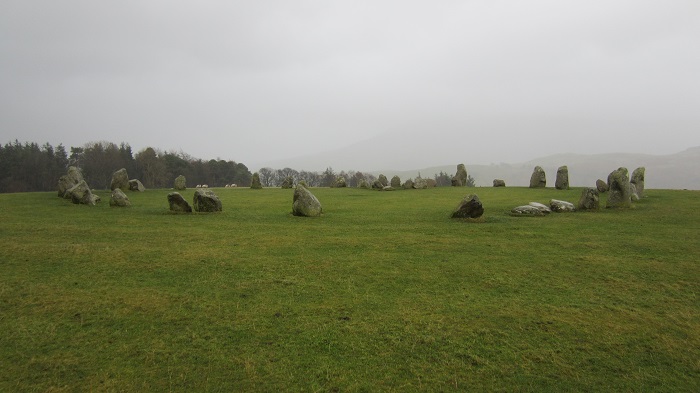 With plenty of visitors coming to this alluring place, Castlerigg Stone Circle is definitely a place which holds a secret which shall be discovered in the coming decades, with hope that the stones will be preserved from erosion. 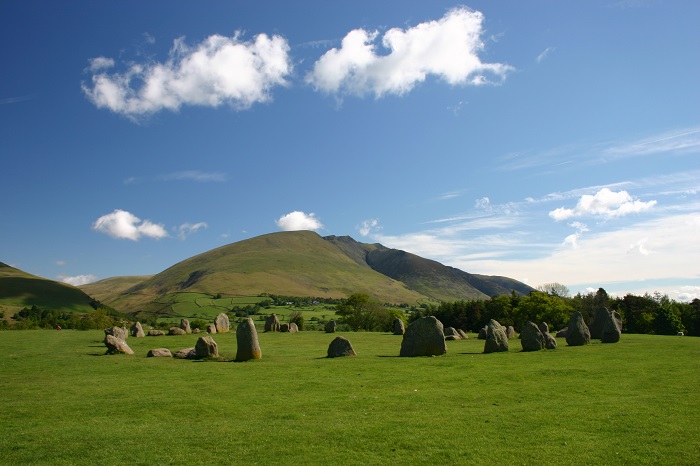 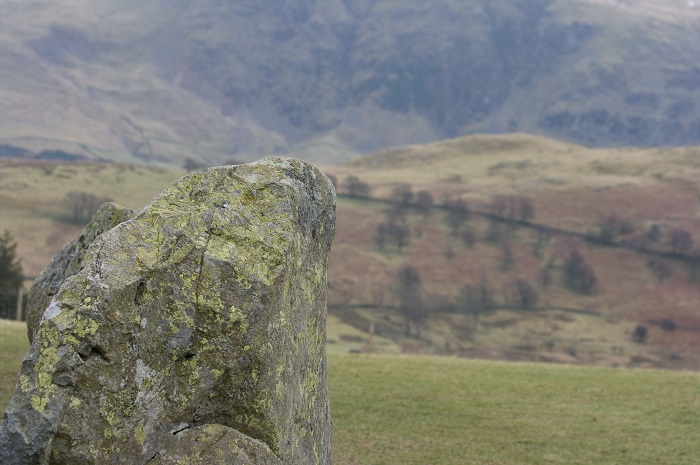 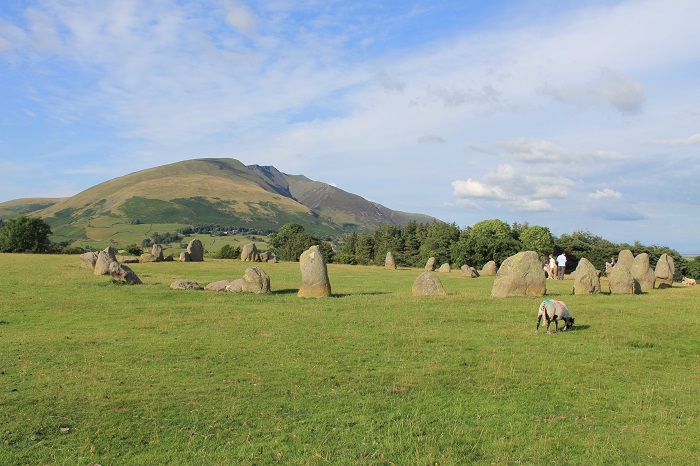 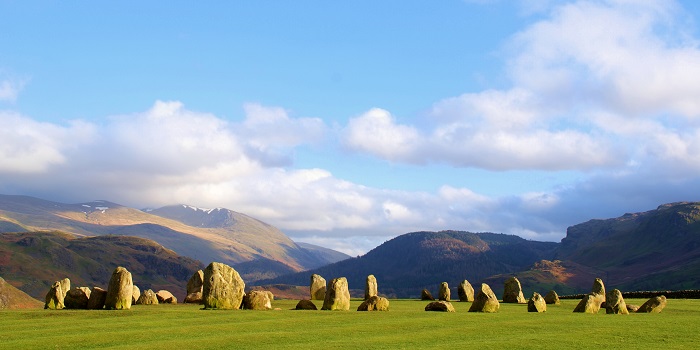 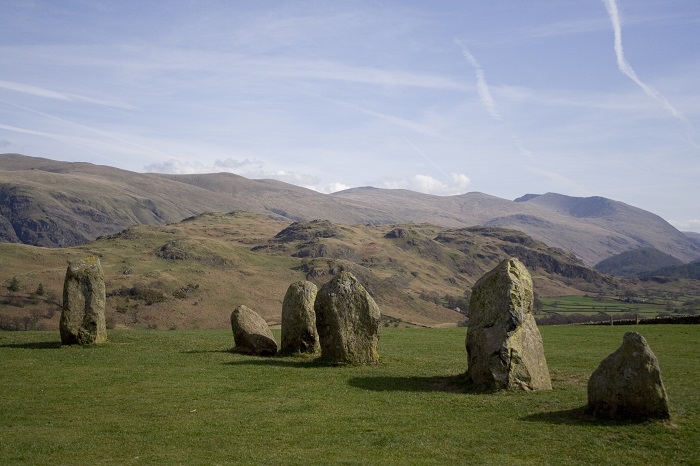 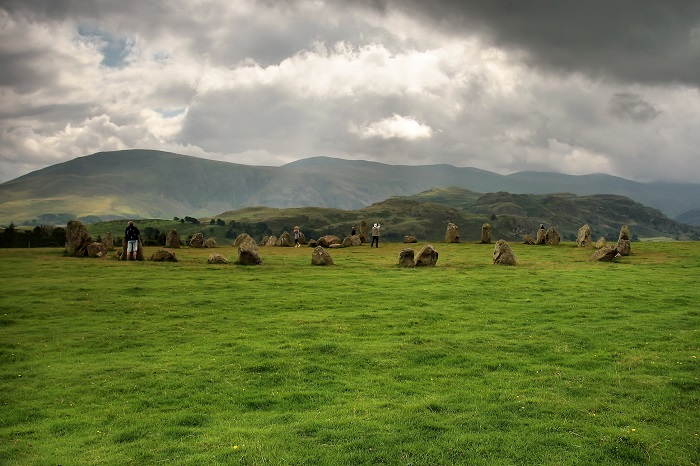