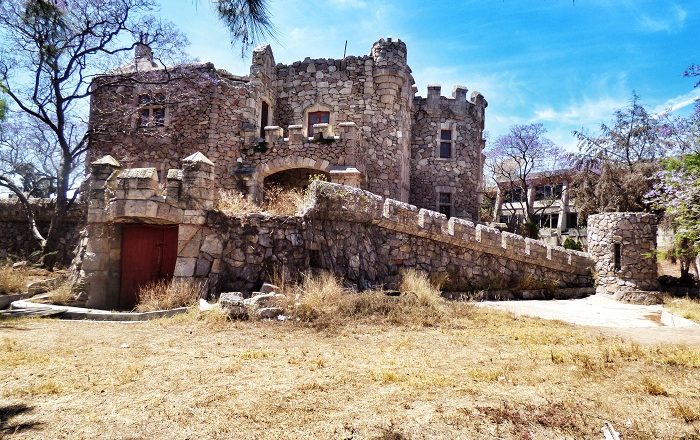 Castillo Douglas, also known as Castillo Ortega, is an interesting house that looks like a castle, and it is located in the capital city of the Free and Sovereign State of Aguascalientes, Aguascalientes City, within the central part of the United Mexican States. Considered to be some kind of a Scottish castle, at the beginning it was used as a residence, where later it was abandoned and uninhabited. 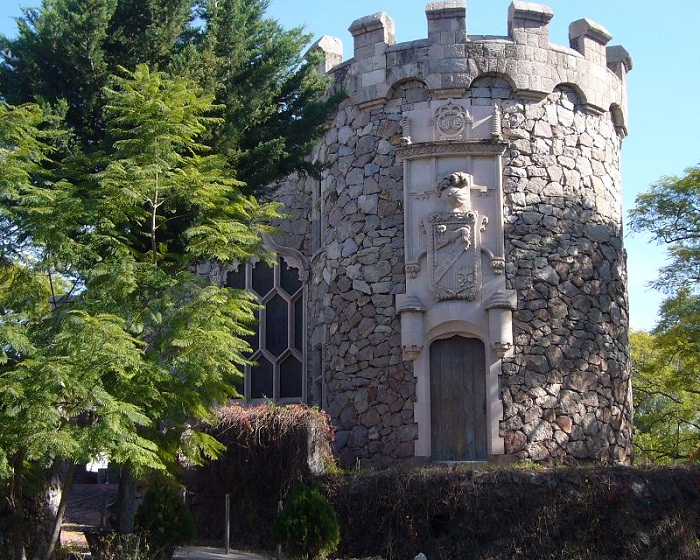 The house was designed entirely from stone by Federico Mariscal and the construction work was supervised by J. Refugio Reyes Rivas. 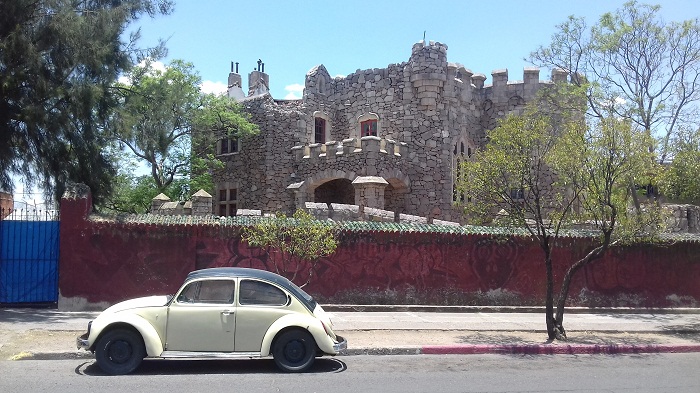 The construction was carried out throughout 1923, and it began being used right away, up until 1970. Designated to be the proof of love of the first child of Douglas’ daughter, Adela Douglas Valencia and her husband José Guadalupe Ortega, where Edmundo Ortega Douglas was admiring so much his grandfather, that he named the castle in his honor. 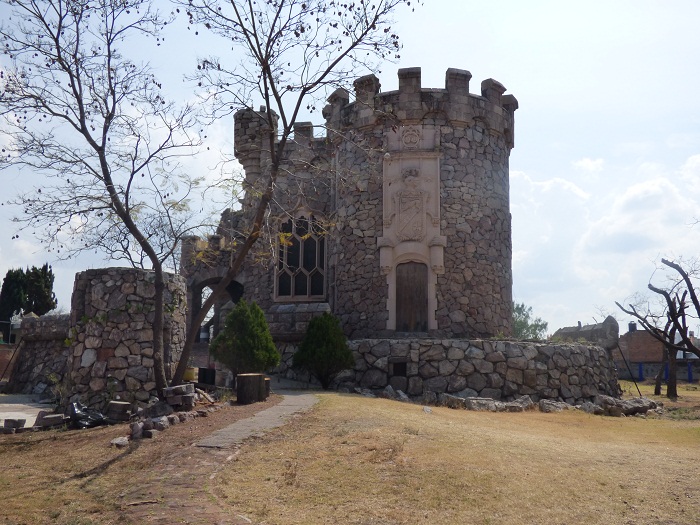 Interesting fact is that John Douglas emigrated to Mexico from Scotland, and Edmundo wanted to recreate something that would remind everyone of his roots. That is why he wanted a creation with a moat, a drawbridge, battlements, turrets, and a stained glass window, which would give the feeling that the visitor is right back in Scotland. 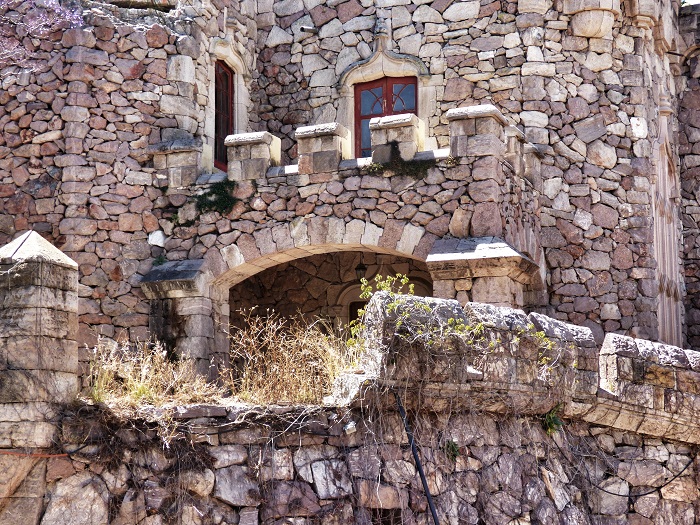 There is an emblem/inscription above the entrance that reads “Amore ne vanitate”, which translates to ‘Love, not vanity’, that truly explains the right reason behind the construction of this castle house. Edmundo Ortega Douglas built it as a proof of his love towards Carmen Llugano Cansino, and carved their initials in a quarry on the entrance doors. They lived in Castillo Douglas up until their deaths, where one of their sons created a mechanical workshop which was later in 1970 abandoned completely. A little bit fortune came in 1997 as it was restored and became a restaurant-bar, which did not made a lot of profit, so it had to be closed down. Then again, the structure was left in the hands of Ortega’s descendants, who sold it in 2015, and due to lack of sources, it is unclear what are the actual plans for this impressive work. There is always hope that the building would be turned into a cultural or tourist site due to the historic potential, and it shall wait for future interventions which will revive and restore this amazing jewel on Aguascalientes City. 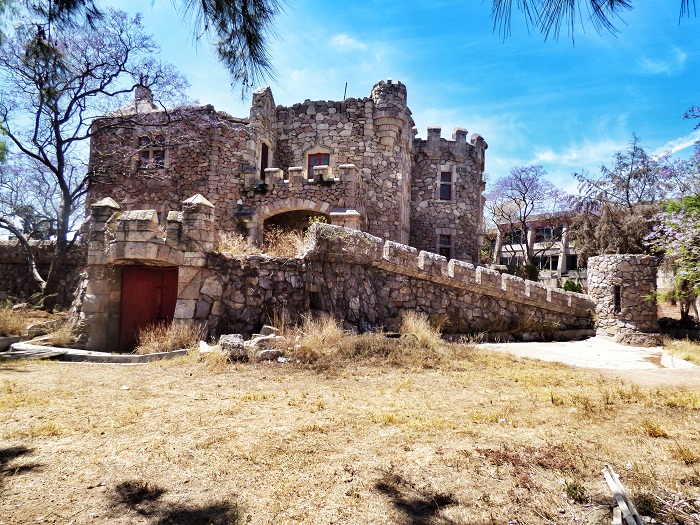