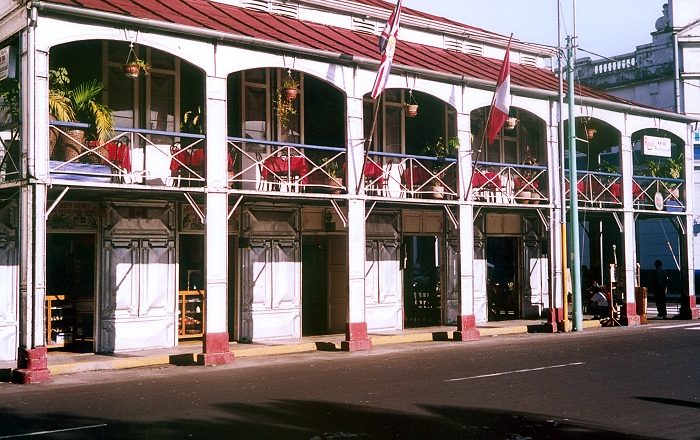 Casa de Fierro, also known as the Iron House, is a large iron residential house which is located in the Iquitos City, in the jungle of the Republic of Peru. Located more precisely in front of the Plaza de Armas of Iquitos, right between the streets Próspero and Putumayo, this architectural marvel is considered to be one of the best examples of civil architecture that was done in the South American republic. 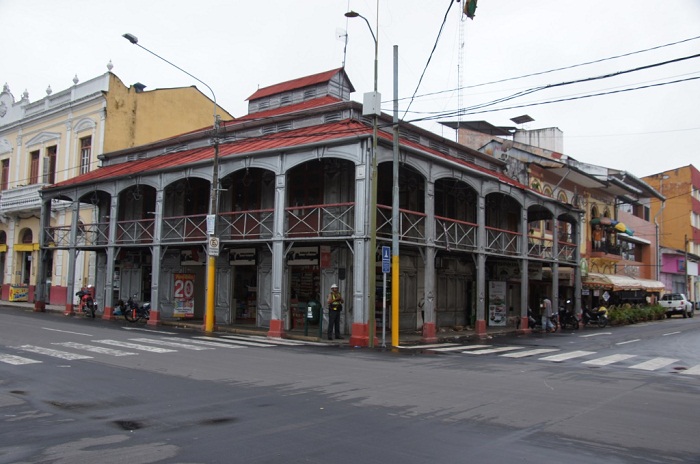 Having the shape of a square, it is created with the combination of arches and pillars, and its significant feature are the rectangular sheets of iron which make the walls which are mixed very well with the bright red roof. This house began being prefabricated in 1887 in Belgium according to the design of the French civil engineer Gustave Eiffel, and it was completed in 1889. 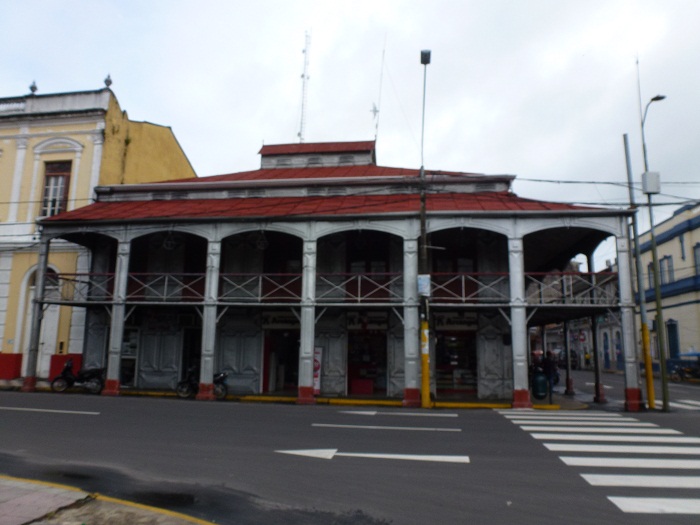 After that it was transferred to Iquitos, and it was inaugurated in 1890. There are some sources which state that there is no evidence that Eiffel did the design for this iron masterpiece, since it does not reflect the architectural style which he followed, and there are some reports which state that it has been designed by the Belgian architect Joseph Danly. 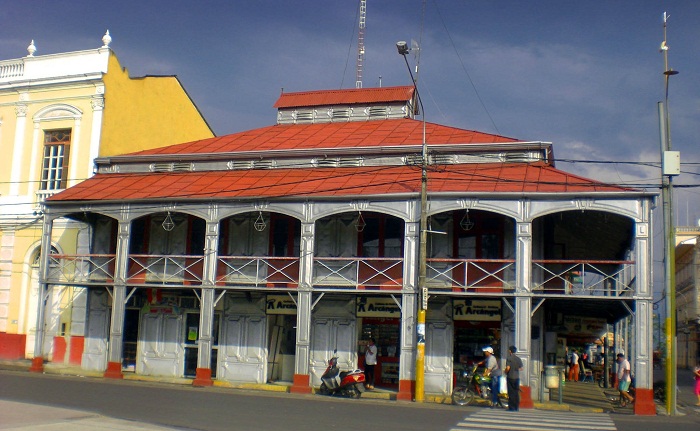 That leads to a very long mystery that can not be clearly solved, although people would definitely try to tell their version of the story. 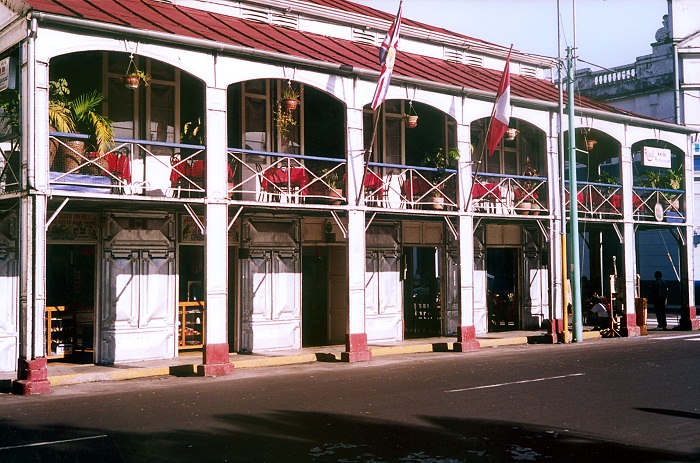 In conclusion, the mystery behind the construction of Casa de Fierro will attract tourists visiting Peru to come and get a glimpse of the marvelous architecture that was created at first in a bustling city in Europe, and then transported in the middle of the jungle, which some organizations in the country nowadays are trying to preserve it for the future. 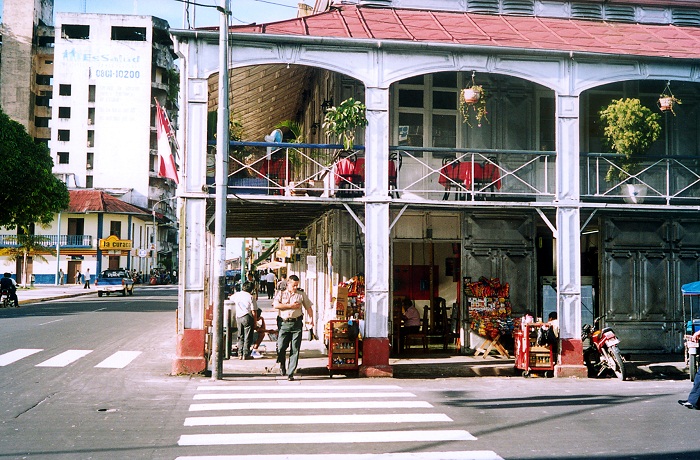 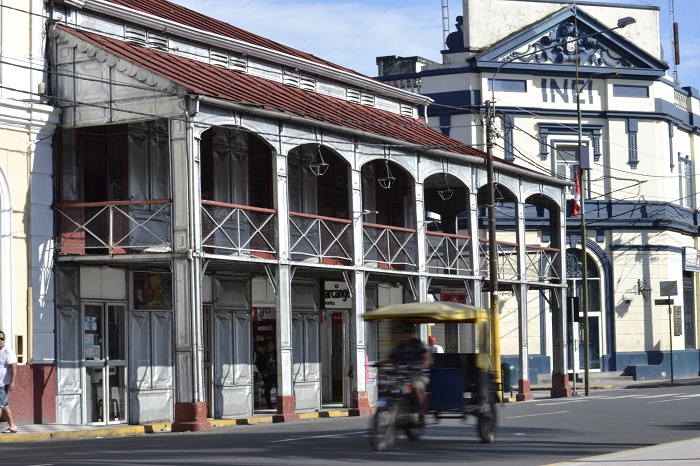