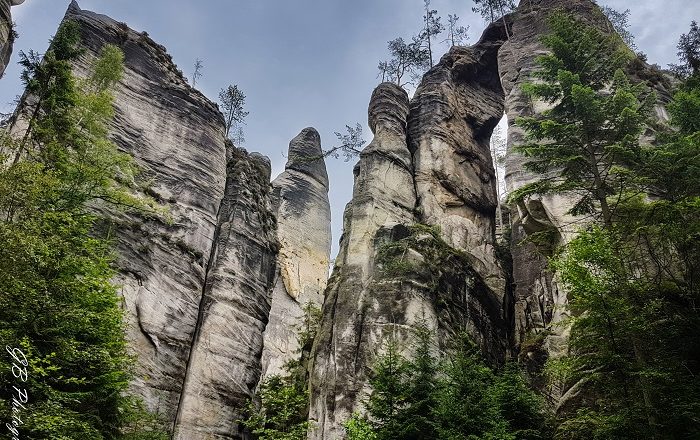 The Adršpach-Teplice Rocks are a very unusual set of sandstone formations that can be found in the northwestern part of the adjacent Protected Landscape Area of Broumovsko, within the historical region of Bohemia that is part of the Czech Republic.

In recent years, these alluring rock formations have been attracting plenty of visitors who would like to see the different shapes and heights carved from the nature, which are certainly something different when compared to the capital Prague. 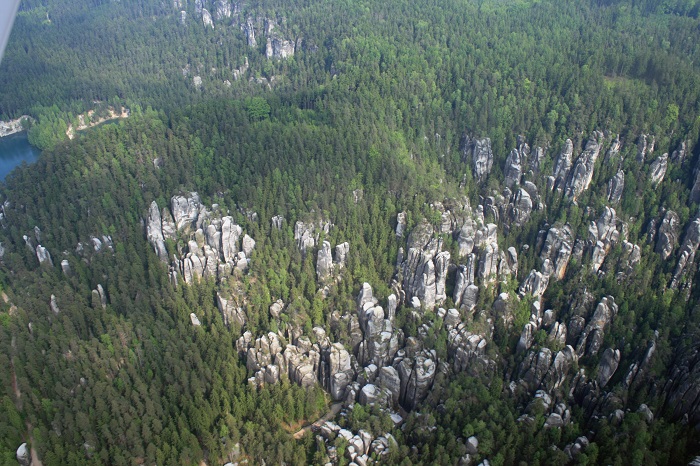 Squeezing through gorges where the imagination and most of all fairytale fantasies are running through everyone’s mind, the Adršpach-Teplice Rocks are covering an area of about 17 square km (7 square mi), and the name was given to them from the two nearby municipalities, Adršpach and Teplice nad Metují. 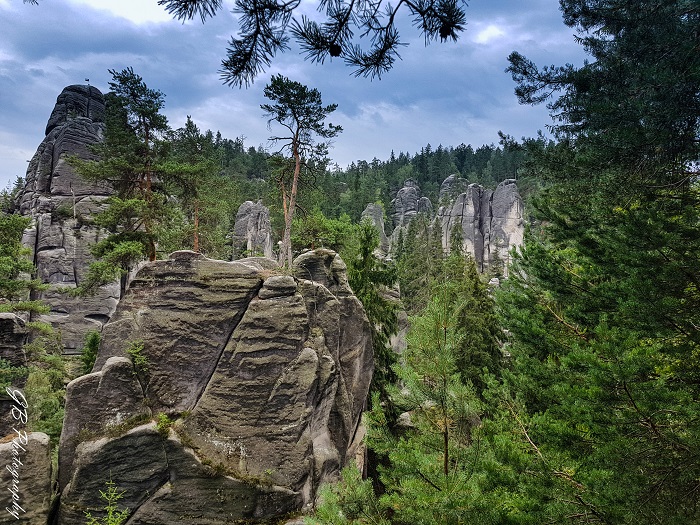 There is one interesting entrance to the park which is marked with a gate that looks like it has been taken out from the J. R. R. Tolkien’s epic high fantasy novels, the Lord of the Rings. 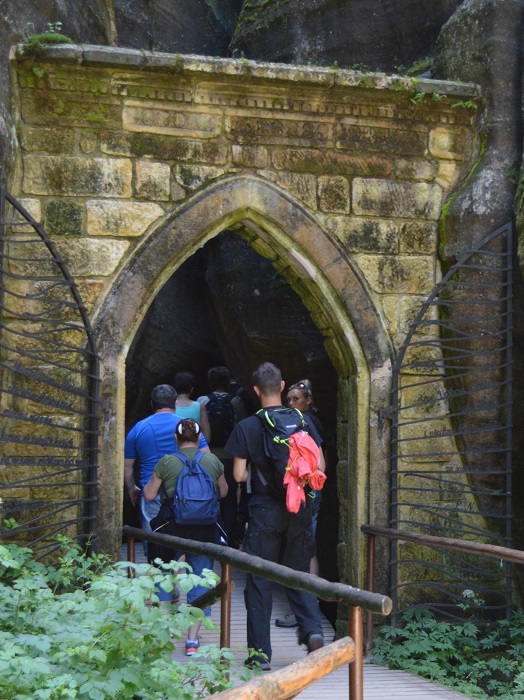 There are sources which confirm that the rock formations have been an attractive place even in 19 and 20 century, nonetheless, in the very modern history, they are definitely the site of the ever growing, more popular with high risk, climbing-related sport of rock jumping, and also rock climbing. With thousands of strange rock formations, the people even named some of them as ‘The Jug’, ‘The Sugar Cone’, ‘The Mayor and His Wife’, ‘Lovers’ etc, which are all marked in order for the visitors to be able to find them easier. 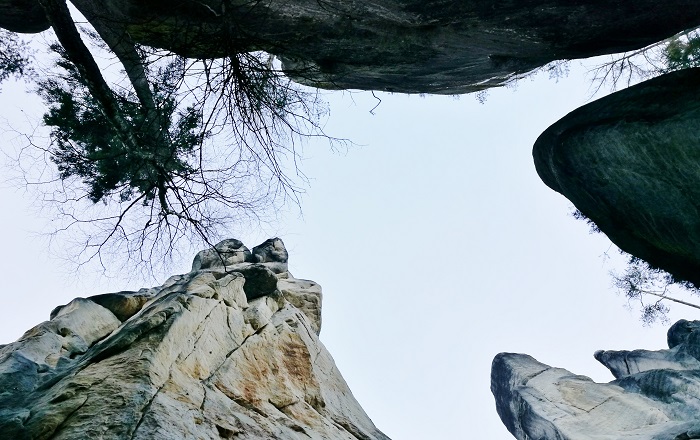 Protected as a national nature reserve since 1933, there are plenty of marked trails, where every single visitor is able to get a glimpse of the different landscape which is very unique and can not be seen in other parts of Europe, and as it is one of the largest permanent breeding places of the peregrine falcon, it definitely shall impress even those that are not easily impressed. 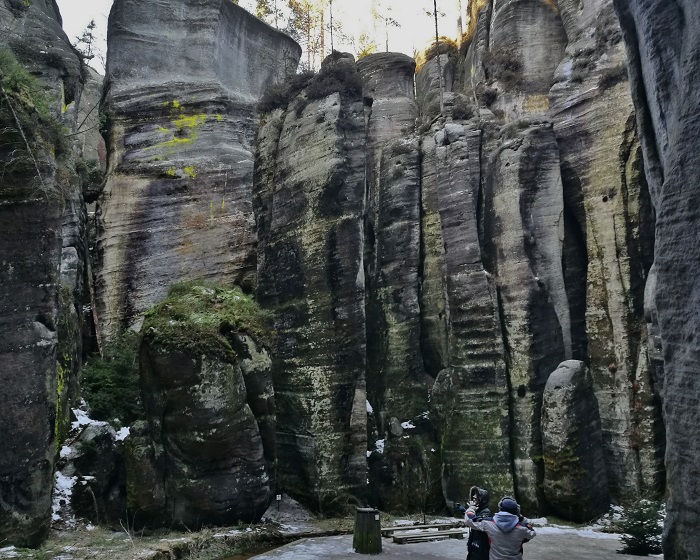 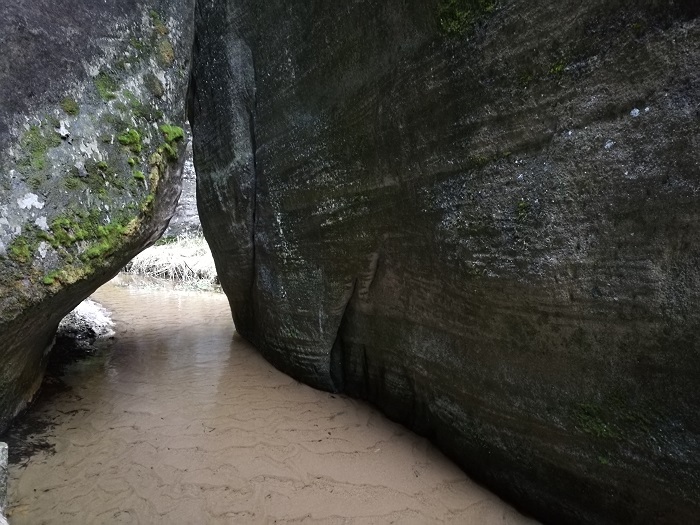