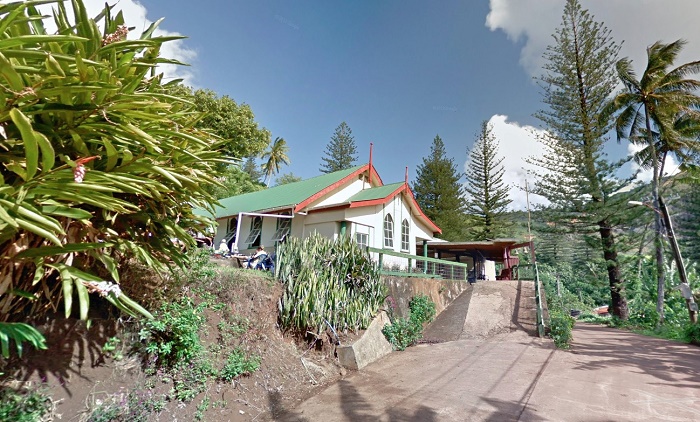 The Adamstown Church, sometimes referred to as the Adamstown Adventist Church, is the principal religious building that can be found in the capital city of Adamstwown of the sole British Overseas Territory in the South Pacific Ocean, the Pitcairn Islands. 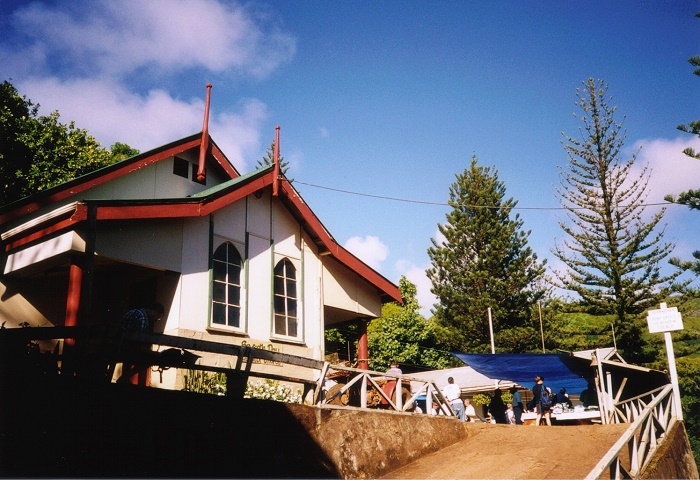 As the church is affiliated with the Protestant Christian denomination known as the Seventh-day Adventist Church, the religious structure is located on the street known as The Square that runs through the capital, and it is a unique one on the entire island due to the fact that it was the masterpiece of the Adventists who converted almost all of the small number of inhabitants there. 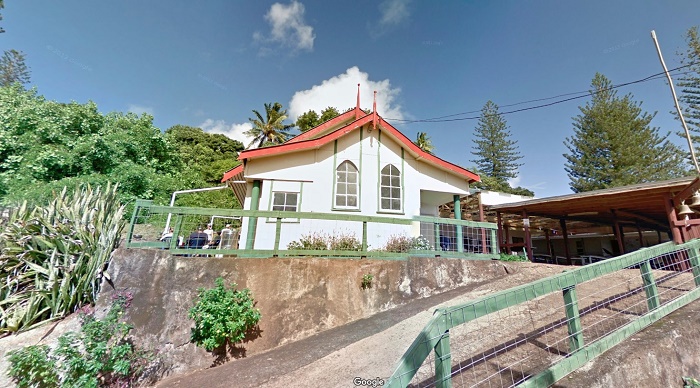 As the residents are descendants from the notorious HMS Bounty mutineers lead by Acting Lieutenant Fletcher Christian, who were set by Captain William Bligh adrift in 1789 so that they would later settle on a number of South Pacific islands. Since the end of 19 century, the Pitcairn residents are well known for their devout to Christianity, where they held their services in various places, up until 1954 when this church was officially constructed. 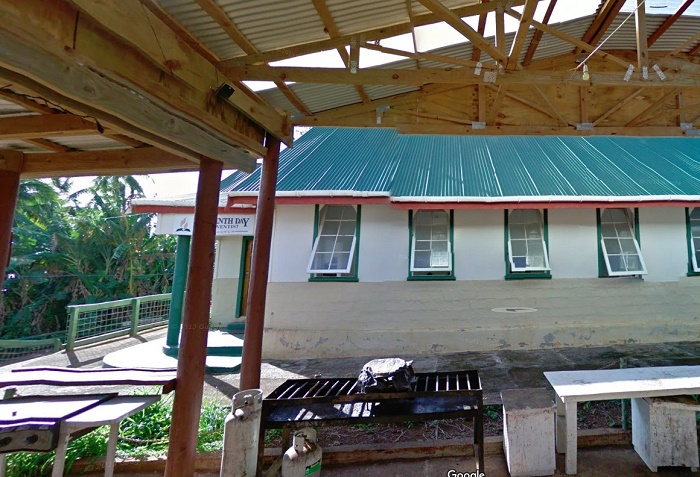 The building is as usual religious one as it can be. It is a double roofed structure with a smaller part serving as the entrance, while the longer one is where the services are taking place. Interestingly enough, this was the place where the Bounty Bible, the Bible that is thought to have been used on HMS Bounty, was stored here, until it was moved to the Pitcairn Island Museum where it is protected in a climate-controlled environment. 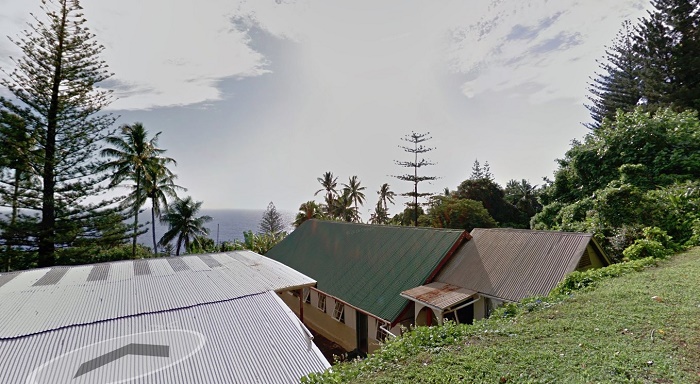 All in all, being the place of religious enlightenment for the small number of Pitcairn inhabitants, it is also a place where visitors can come and say their prayers without any disruptions.