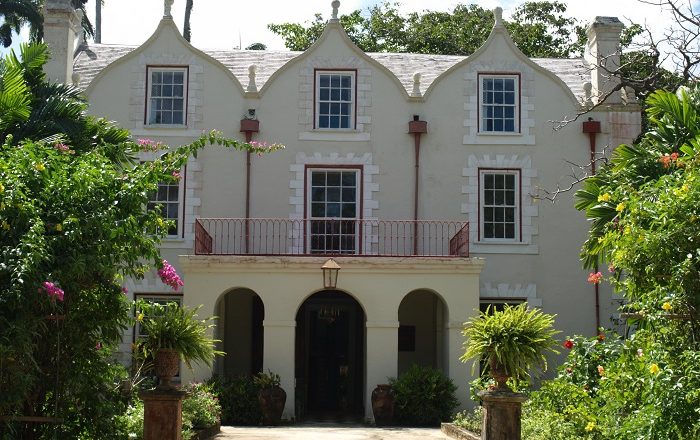 Saint Nicholas Abbey is a historic plantation house which serves also as a museum and rum distillery, and it is located in the Parish of Saint Peter, in the northern part of the Caribbean island country of Barbados. Even though it is called abbey, there is no church connection to it since it has always been a sugarcane plantation house. 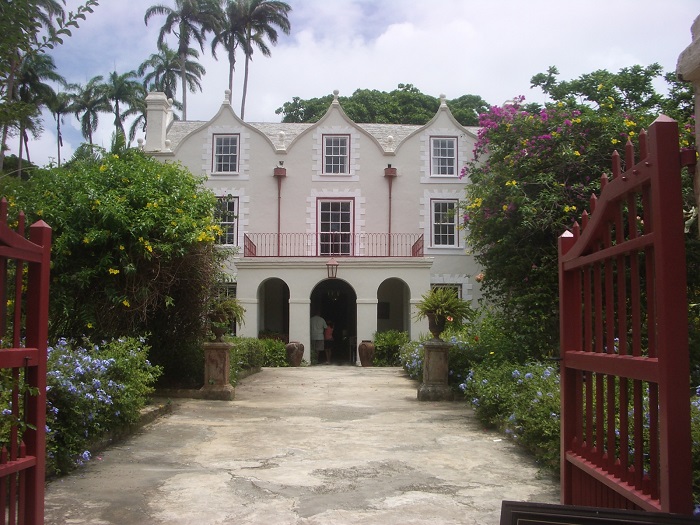 Considered to be one of just three mansions that remain in the Western Hemisphere which follow the interesting Jacobean architectural style, the Saint Nicholas Abbey was built in 1658 by Benjamin Berringer. The main features of the mansion are the elaborate multi-curved gables, Tudor arches, decorative chimneys and casement windows which make this architectural masterpiece one of the finest historic sites in Barbados. 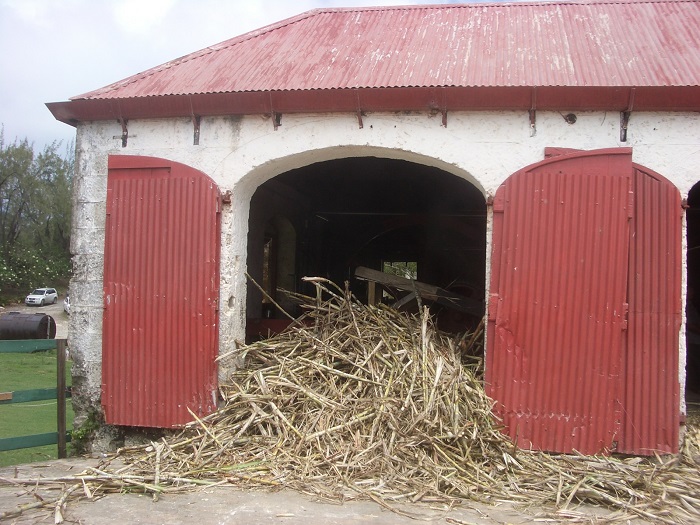 Throughout the years, the owners changed, where the abbey’s first owner was killed in a duel by their neighbor Sir John Yeamans, who then married Berringer’s widow. Therefore he claimed the Saint Nicholas Abbey as his own property, however, fortunately for Berringer’s family who took Yeamans to court, brought back their family heirloom. 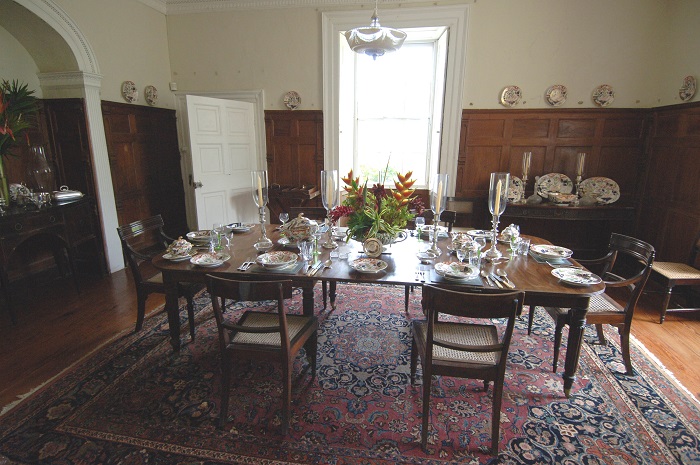 Then the mansion was transferred to family members, so that in the end to be passed by marriage to Charles Cave in 1834. The abbey functioned as a plantation and sugar processing factory until 1947, and nowadays the sugar cane is moved from the plantation to a factory in the vicinity. 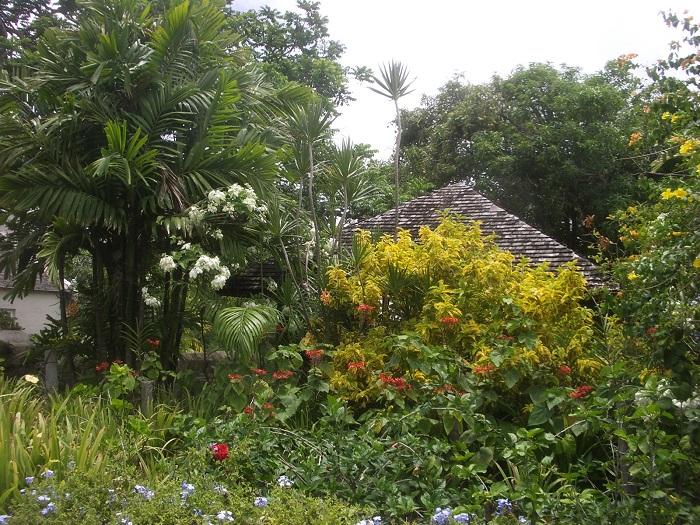 Today the abbey is owned by the architect Larry Warren, who also built the Saint Nicholas Abbey Heritage Railway in order for visitors to have the best experience while visiting the plantation. In addition, the mansion serves as a museum that successfully recreates 18 century plantation with a drawing, dining, and study room, as well as hallway, and additional rooms on the second and third floors. 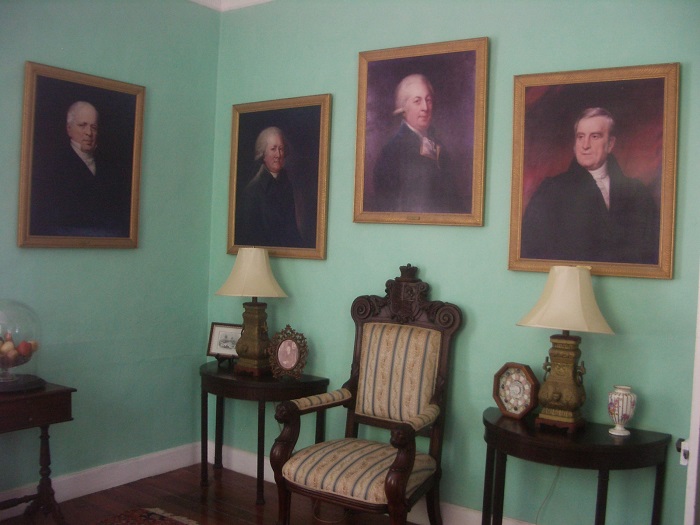 Attracting several thousand visitors throughout the year with its astonishing architecture and historical furnishings, the Barbados Tourism Authority is even listing it as one of the “Seven Wonders of Barbados” that deserve to be seen in person. All in all, a definite architectural gemstone of the lesser known Jacobean architectural style, the Saint Nicholas Abbey is certainly a piece of Barbadian history that should be well known around the world. 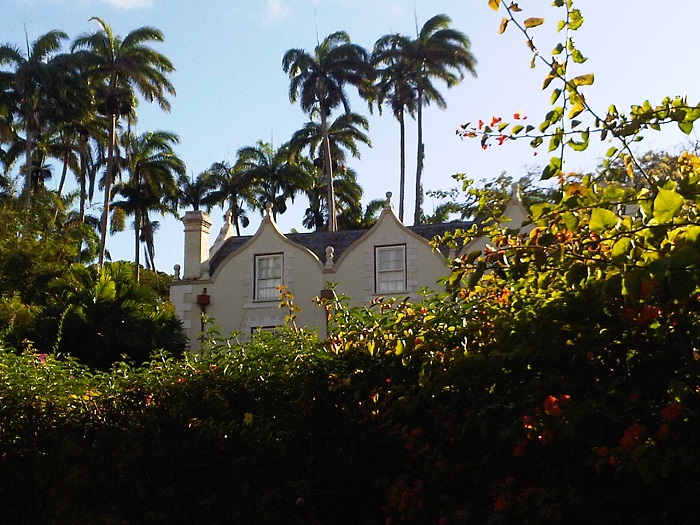 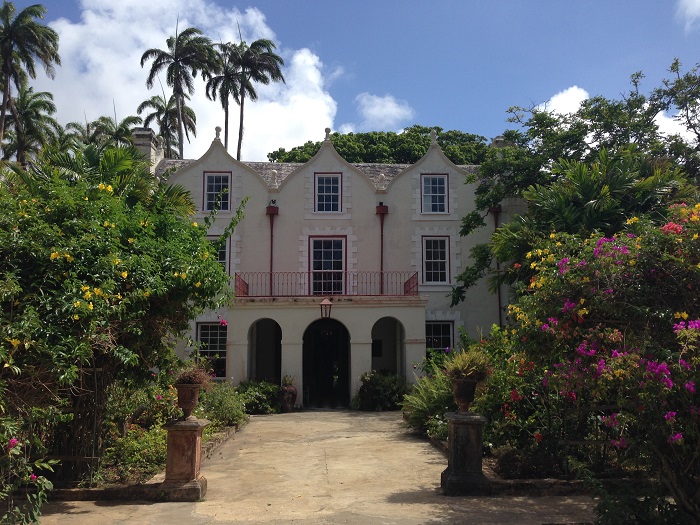 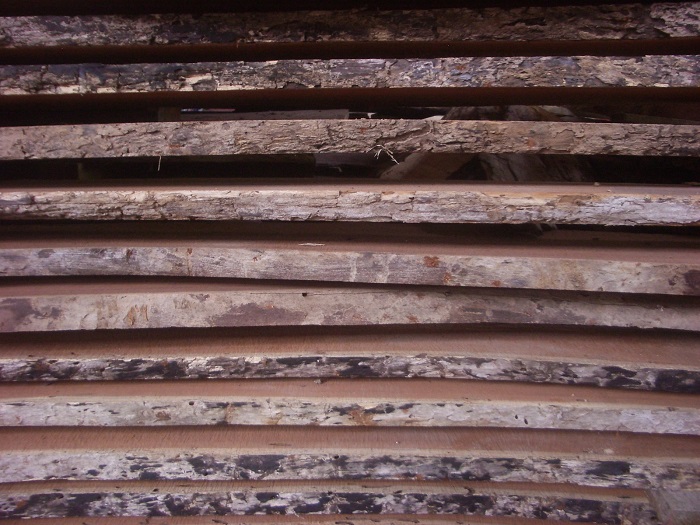 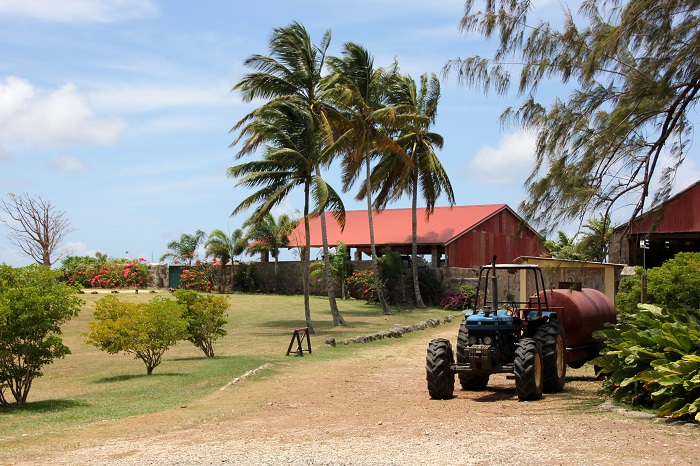 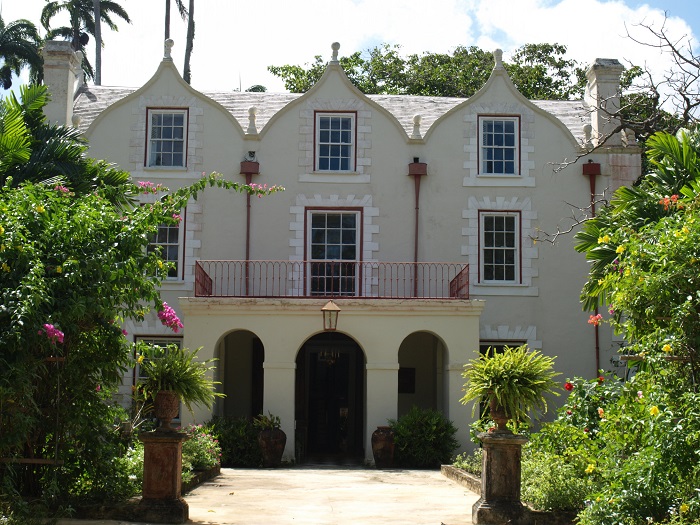