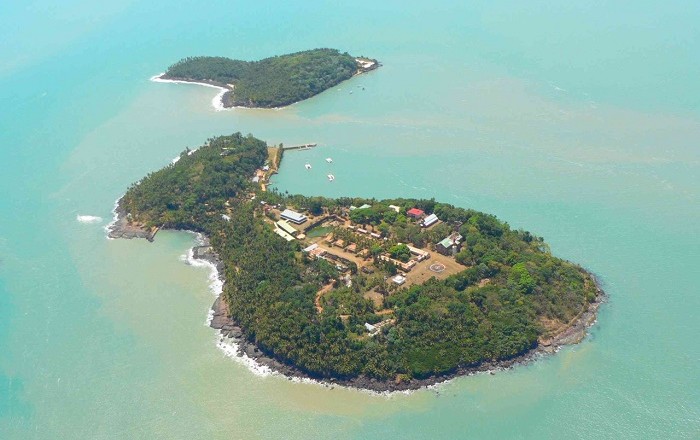 Îles du Salut, or as commonly known by their English name the Salvation Islands, are a group of three small islands of volcanic origin, that are located off the coast of the overseas department and region of France in South America, French Guiana. 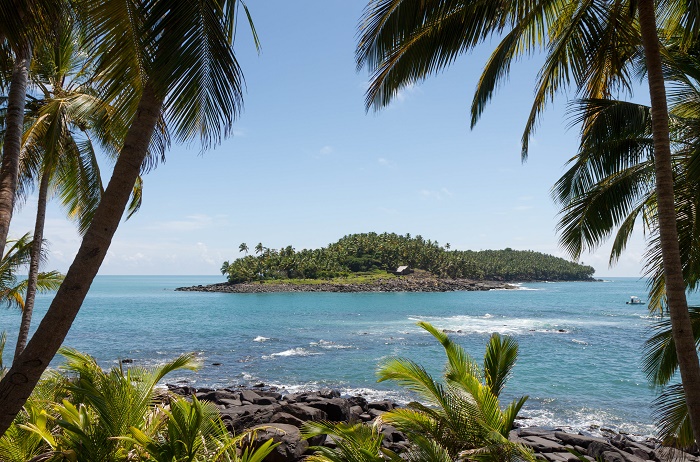 Sometimes they are mistakenly called as the Safety Islands because in the past the missionaries from the mainland tried to escape from the plagues that were striking the land, with hope that they will be safe there. Small in area, Île du Diable is the biggest one with an area of 14 hectares (35 acres), where the highest point is 40 meters (131 feet). 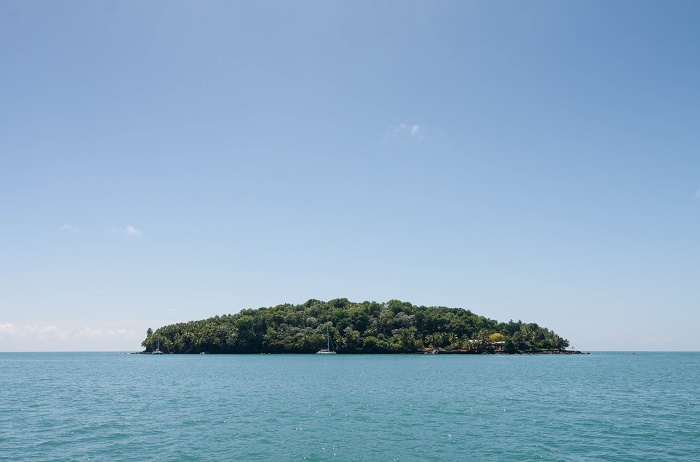 Île Royale is the second biggest with an area of 28 hectares (69 acres), with its highest point at 66 meters (217 feet) making it the highest point among the three islands, and the smallest island is Île Saint-Joseph with an area of about 20 hectares (49 acres), where the highest point is some 30 meters (98 feet) above sea level. These islands were actually part of a notorious penal colony which was considered to be escape-proof and particularly appropriate for political prisoners due to the shark-infested waters that surround them. 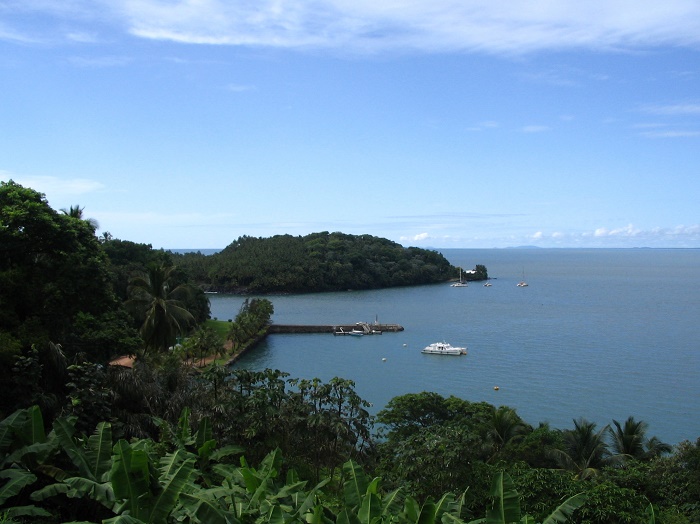 The prison was run between 1852 until 1947 and it is estimated that some 80,000 prisoners died from disease, inhumane conditions and the guillotine, among which the most famous one was Captain Alfred Dreyfus, who was a French Jewish artillery officer. 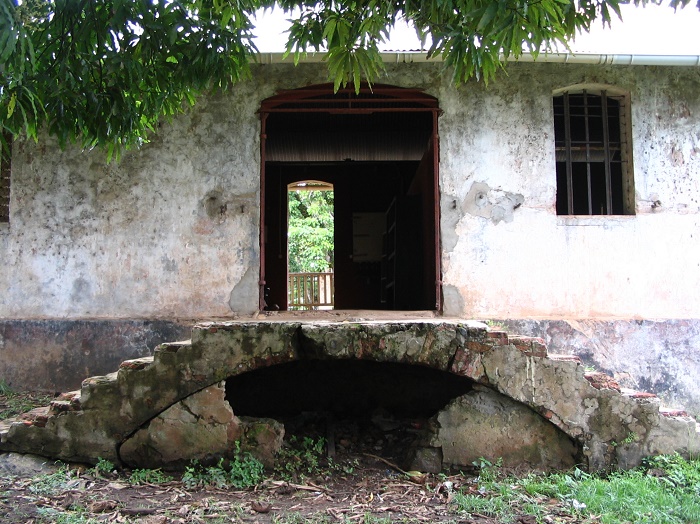 Even though they were considered to be the worst criminals of France, nobody took the time and the care to see the conditions of the struggling prisoners, nevertheless, according to the judiciary people, the prisoners were the one who put themselves there. 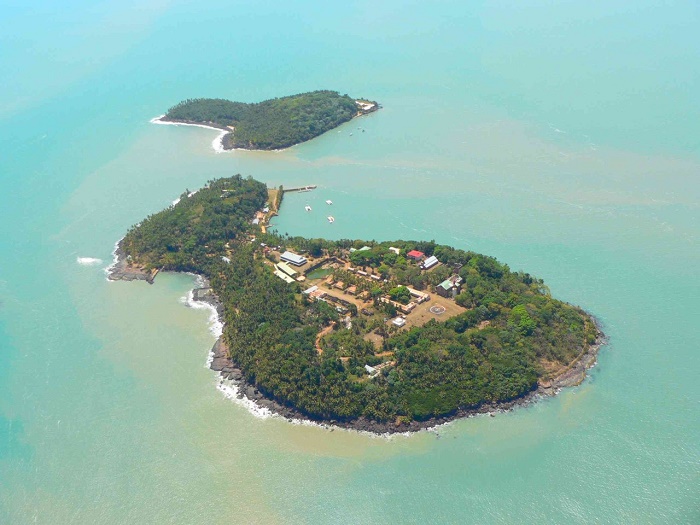 Île Royale was the administrative headquarter, the place where the director resided, as well as the rest of the administrators, but it was intended also for the general population of some of the worst criminals of the penal colony to roam about in moderate freedom. 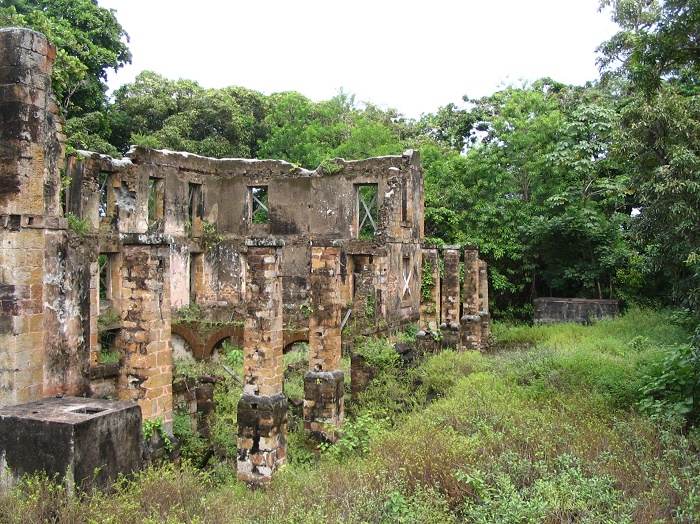 The worst of the worst criminals who were sent to the islands was Île Saint-Joseph, because it was intended for those criminals who were to be put in solitary confinement in silence and for extra punishment in darkness, and in addition it was the location where the guards’ cemetery is located. 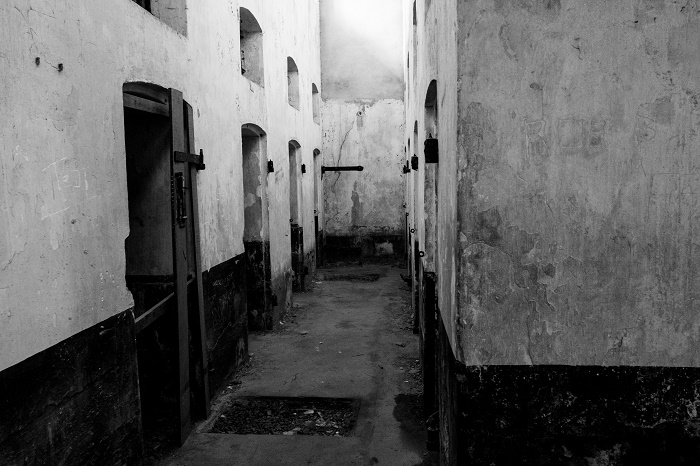 Île du Diable was the island where the political prisoners were sent, among which the before mentioned Alfred Dreyfus, who was convicted on false charges in metropolitan France for treason. As a matter in fact that is how the islands were divided; habitual criminals who could work on the island, political prisoners who were granted a few liberties and felons who have no liberties and sentenced to hard labor. 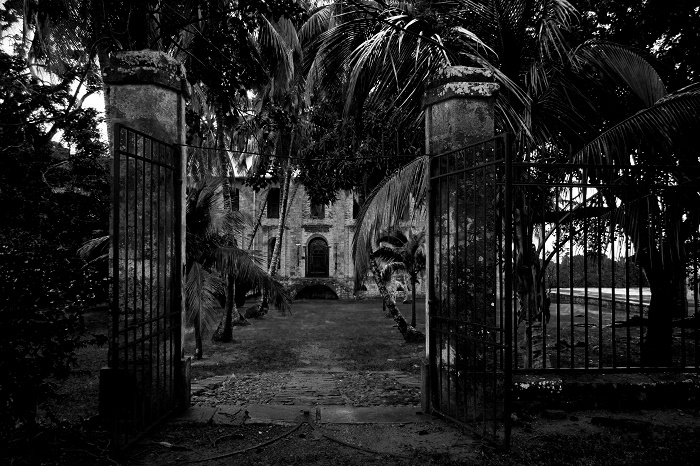 Having to be controversial for the reputation it had, in 1938, the French Salvation Army began some improvements on the facilities, however, it was short, and not a great job could be done since it was shut down the following year. Even though in 1947 there were some residents in the buildings, it was shut down completely in 1956, which was left to the nature to “take care” of the facilities. Since then, the islands have become a relaxing delight, a heavenly place to escape to, a place where plenty of tourists go to see the islands as well as to learn something more about the notorious prison. When the Guiana Space Centre was developed, it was time for the Îles du Salut to be excavated from overgrown vegetation and shown to the public too. 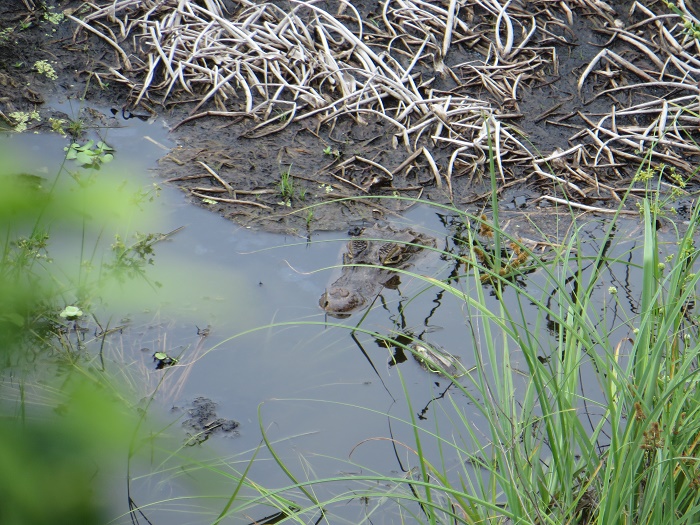 During the 1980s, a hotel, electricity, and water were developed on the island in hopes of promoting tourism, which as a matter in fact became quite interesting for the tourists. Today not just some of the ruins of the prison, nor the reconstructed buildings are alluring people to the islands, but surprisingly the abundant wildlife that includes green-winged Ara macaws, agoutis, capuchin monkeys and sea turtles, together with the impressive sandy beaches are drawing plenty of visitors. 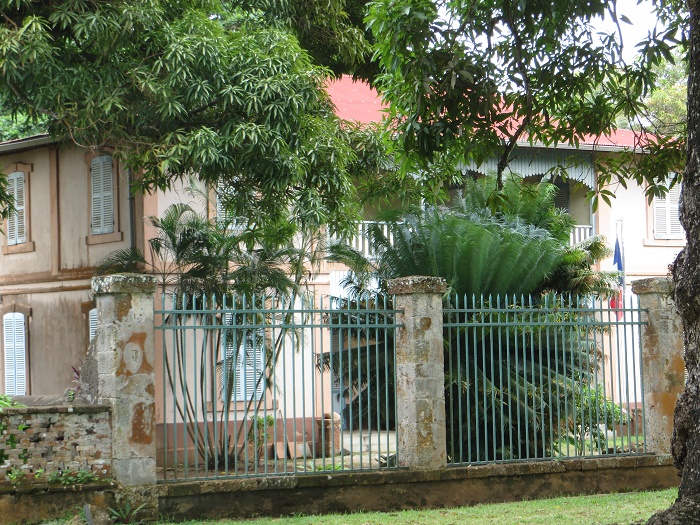