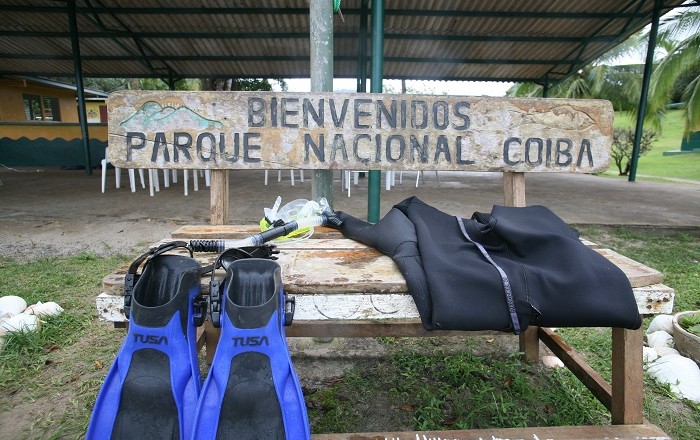 Coiba National Park, which also goes by the name Coiba National Park and its Special Zone of Marine Protection, is an important island-park which is located off the coast of the Republic of Panama, in the Pacific Ocean. 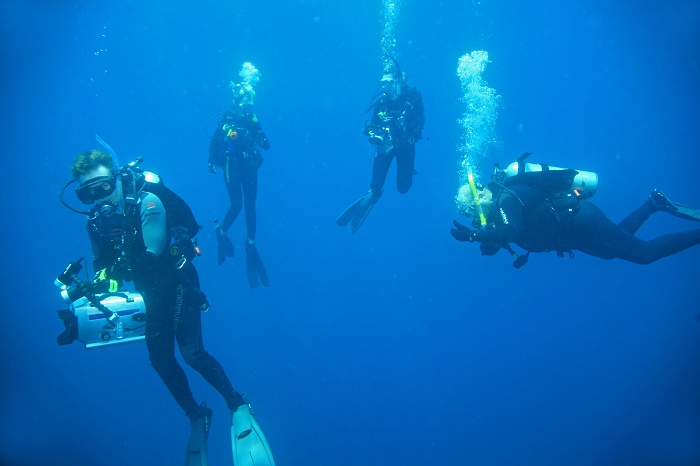 As it is part of the Montijo District, it encompasses not only the largest island that can be found in Central America, Coiba Island, but also38 smaller islands and the surrounding marine areas within the Gulf of Chiriquí. Throughout the history, the Coiba Cacique Indians have been the only settlers on the island and the area, up until 1560 when they were conquered by the Spanish, and in 1919 a small penal colony has been built on the island. 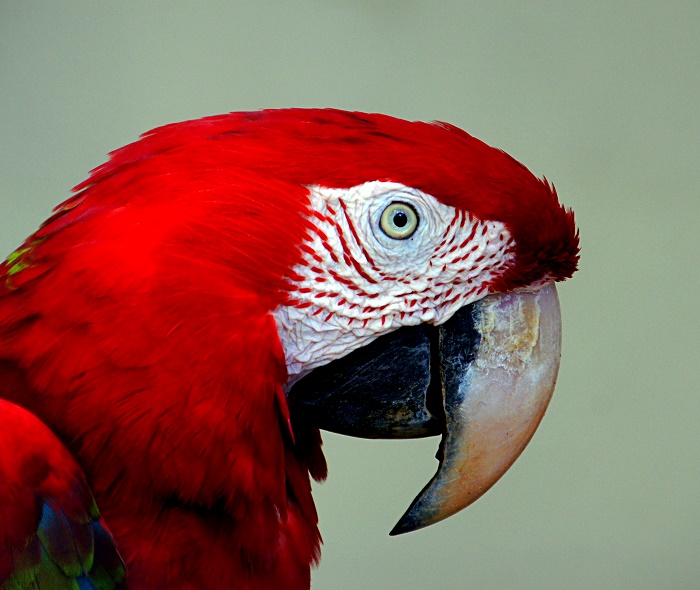 During the dictatorships of Omar Torrijos and Manuel Noriega, many people have been sent here, and nobody knows the exact number how many of them were killed. An opportunity was sought by the Panama Government which declared the island as a national park in 1992, closed officially the prison in 2004, so that later in 2005 to be found on the UNESCO’s World Heritage List. 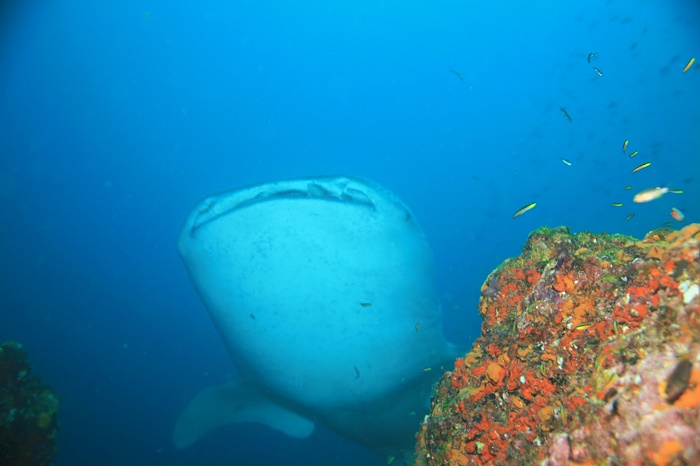 As it is protected by the cold winds and the effects of El Niño, the forest on the island maintains exceptionally high levels of endemic mammals, birds and plants due to the ongoing evolution of new species. 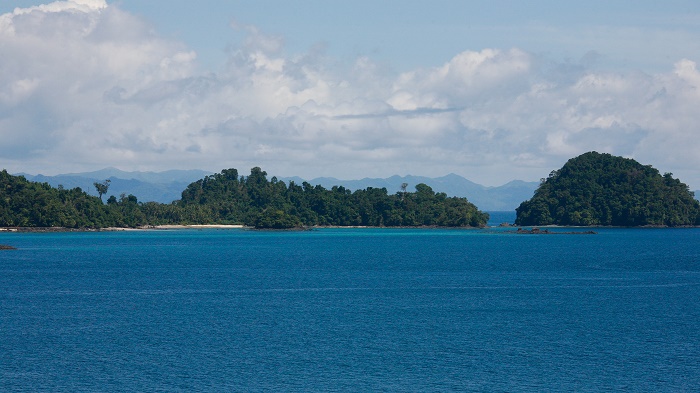 The Coiba National Park contains marine environments that have characteristics of both a continental and oceanic influence, and include insular marine coastal and terrestrial island ecosystems. 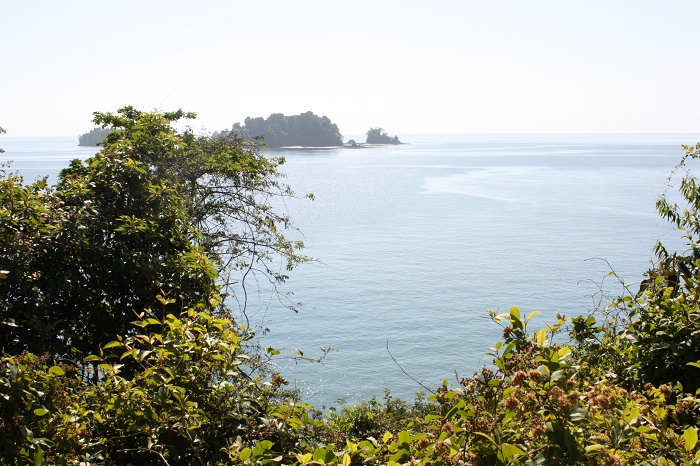 This wide range of environments and resulting habitats is a result of the location, that is close to the edge of the continental platform and at the same time to the mainland. Another important feature is that it provides a key ecological link to the Tropical Eastern Pacific and an important area for scientific research. 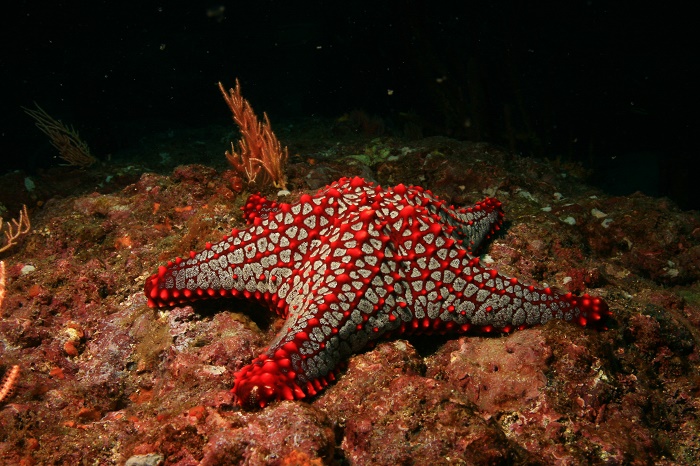 According to some underwater topography researches it is linked with the Galápagos Islands. Nonetheless, it is surrounded by one of the largest coral reefs on the Pacific coast of the Americas, and the Indo-Pacific current through the Gulf of Chiriquí provides a unique dive environment. A perfect getaway from everyday life, even if it is just for a couple of hours. 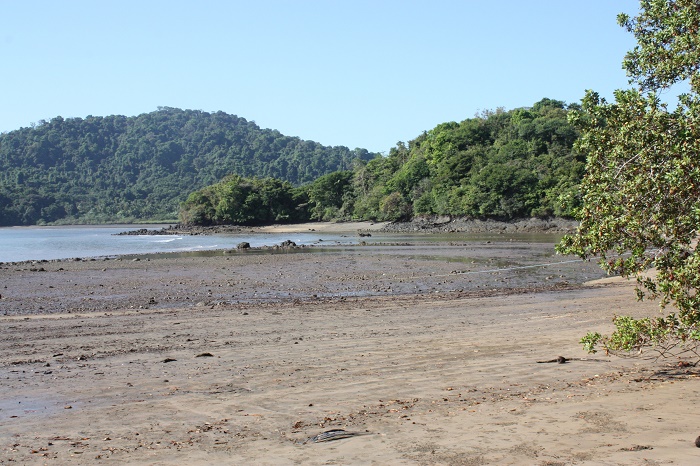 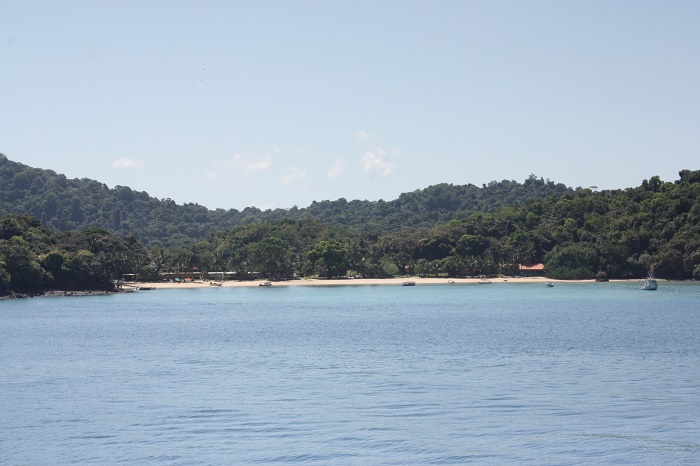 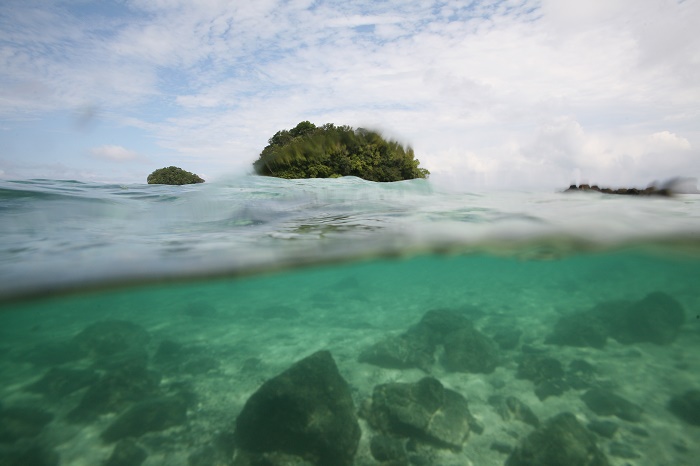 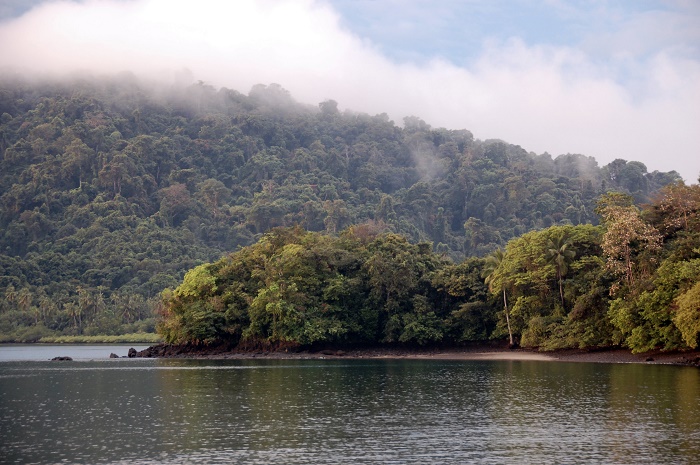 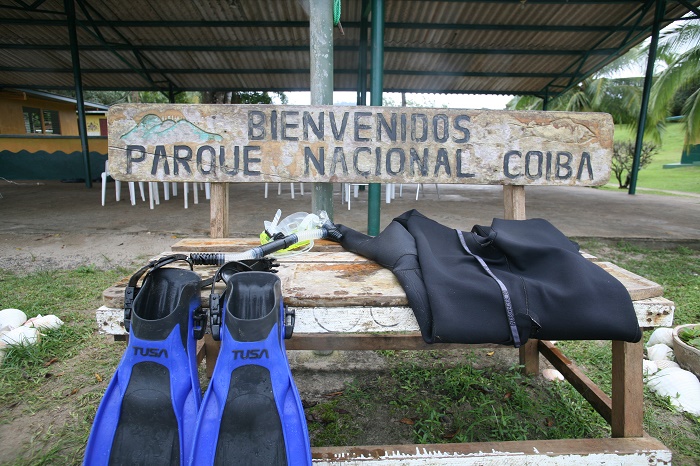 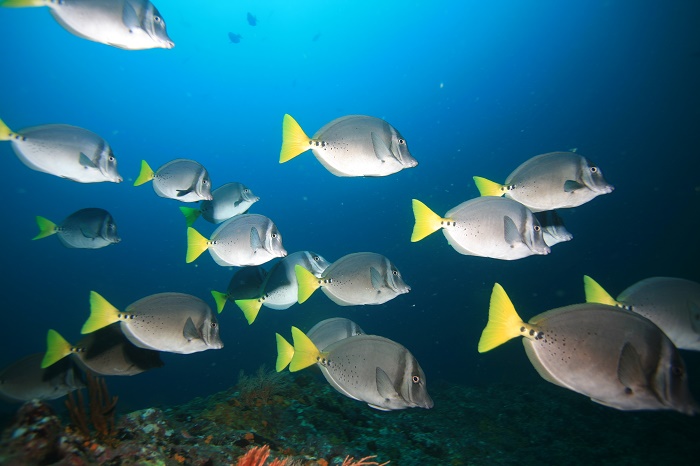