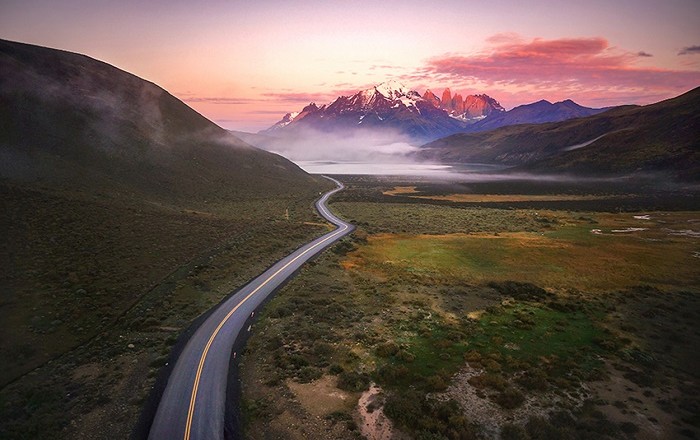 Torres del Paine National Park is a very picturesque national park that encompasses mountains, glaciers, lakes and rivers, located in the southern part of the Republic of Chile. 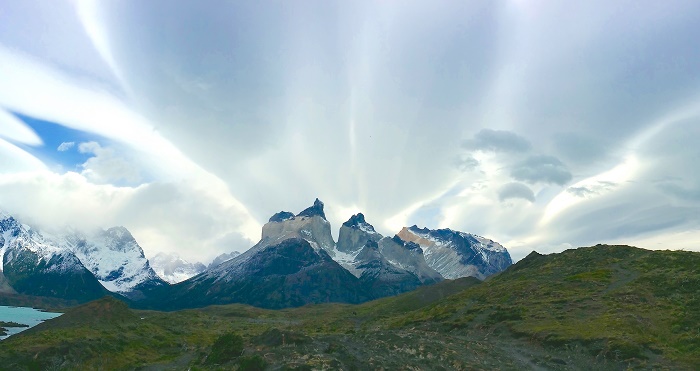 Dominated by the Paine Massif, which is an eastern spur of the Andes Mountains located on the east side of the Grey Glacier, rising dramatically above the Patagonian steppe, there are many small valleys that separate the spectacular granite spires and mountains of the massif. 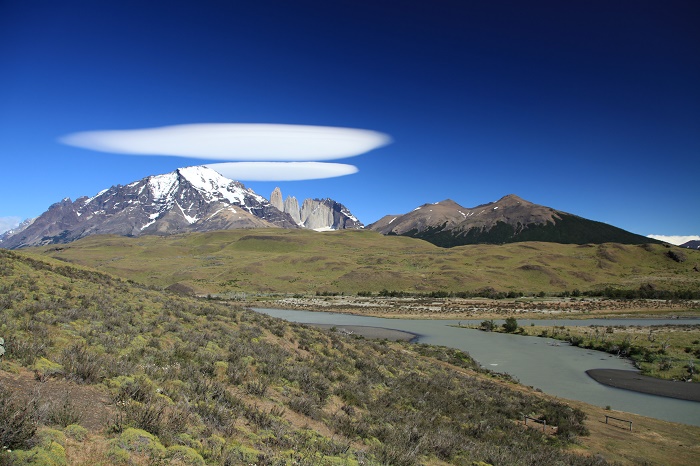 The most notable to mention are the French Valley, Valle Bader, Valle Ascencio and the Silence Valley. Opened all year round, the best time to visit this amazing park is between the months of October and April, which is spring and summer season in the South American country. 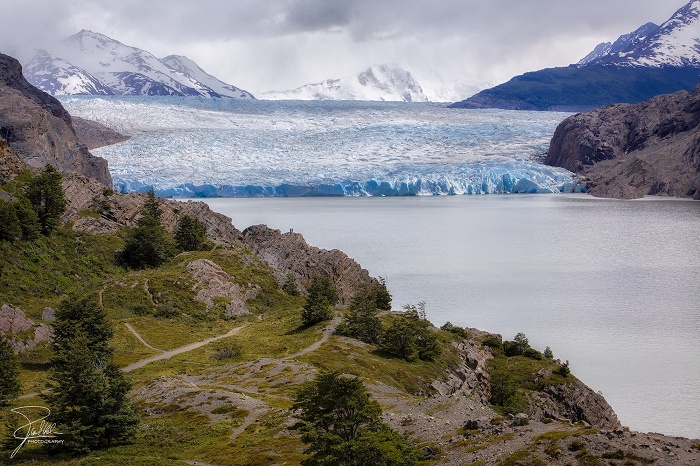 With more than 16 hours of daylight in one day, and more sunny days with less rain, the Torres del Paine National Park is definitely one of the most popular attractions in Chile. Declared a biosphere reserve by UNESCO in 1978, the park is also internationally recognized as one of the most beautiful, unique and uncontaminated places on the planet. 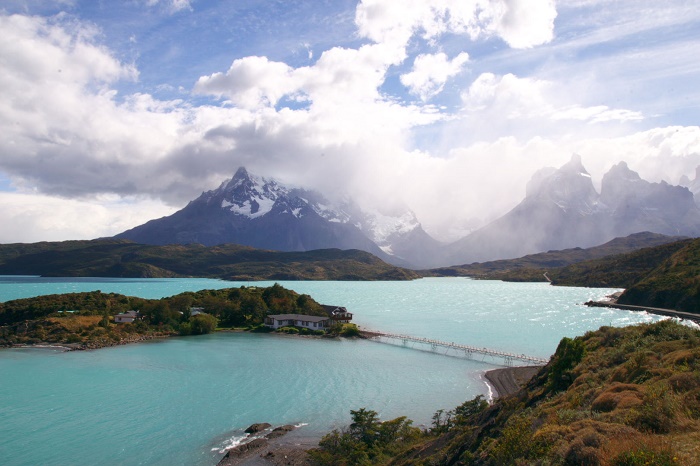 Even the geology of the park is quite unique with Cretaceous sedimentary rocks that have been intruded by a Miocene-aged laccolith, as well as orogenic and erosional processes which have shaped the present-day topography. 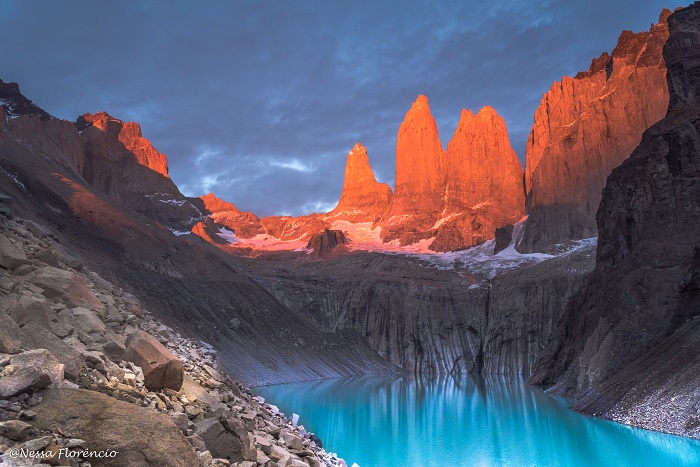 In addition, the glacial erosion is mainly responsible for the sculpturing of the massif in the last tens of thousands of years, where the best example is the Cuernos del Paine, whose central bands of exposed granite contrast strongly with the dark aspect of their tops, which are remnants of a heavily eroded sedimentary stratum. Accompanying the National Park, the Southern Patagonian Ice Field is making the bigger part of the park. 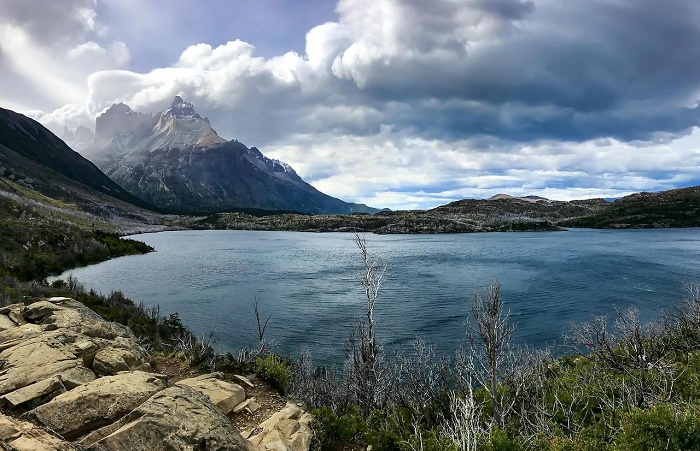 Dickson, Grey and Tyndall Glaciers are the most famous ones, among which the Tyndall Glacier, also known as Geike Glacier, is one of the largest ones which has its main calving front in Geikie Lake and like its neighbor, Grey Glacier, it has been significantly retreating for the last years. 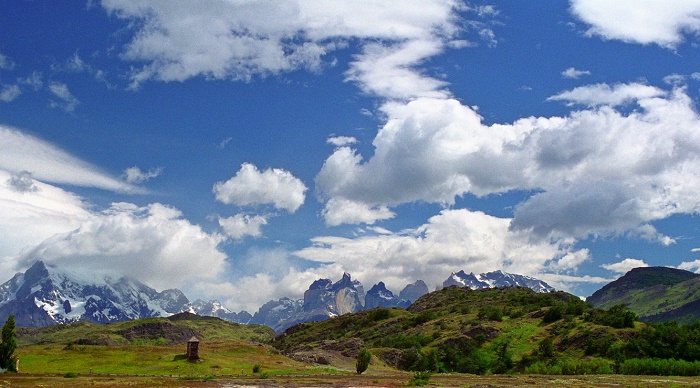 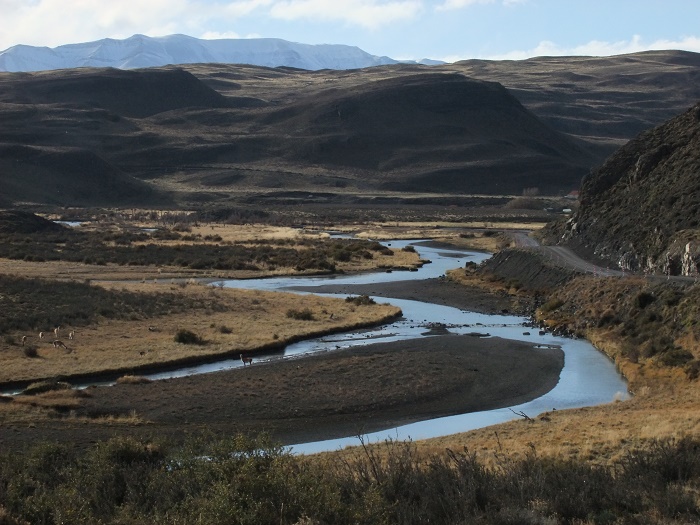 There are four vegetation zones which make the park more interesting for exploration, and they are divided as follows: Patagonian steppe, Pre-Andean shrubland, Magellanic subpolar forests and Andean Desert. On the other hand, the wildlife is flourishing all around the park, whereas the guanacos are receiving the biggest attention since they are one of the biggest population in the park. 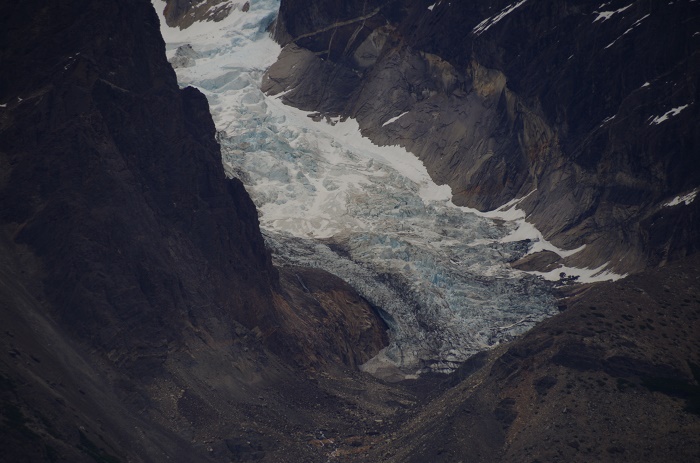 However, it is also possible to see aquatic birds from the viewpoint in the Sede administration, where we see species such as cisne de cuello negro, pimpollo, tagua and huala, among others. Lesser rhea (ñandues) with their young can be observed inside the park, around Laguna Azul and the Sede Adminstrativa, and condors, can be observed close to the Pehoe ranger station. 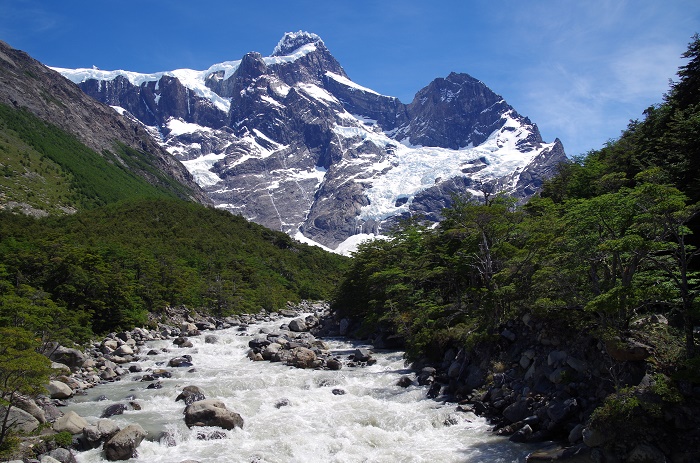 Inside the forest we can find catitas, woodpeckers, austral blackbirds, long tailed meadowlarks, great horned owl and cometocinos. Also, the so-called W trekking trail that runs around the main tourist attractions of Torres del Paine, receiving the name from the union of the three large areas which the trail runs through (the Ascencio Valley, the Francés Valley and the Grey Glacier Valley), is definitely the most popular one. 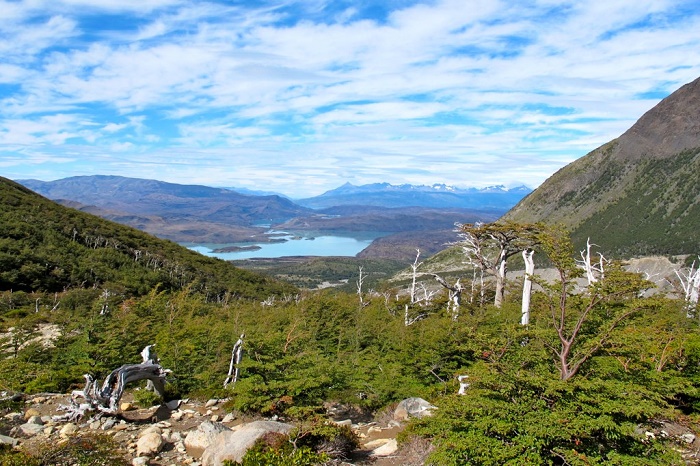 In a nutshell, rich in nature, culture, amazingly gorgeous landscapes for everyone who would like to experience the end of the world, will definitely enjoy in one of the most amazing, most beautiful national parks in the world. 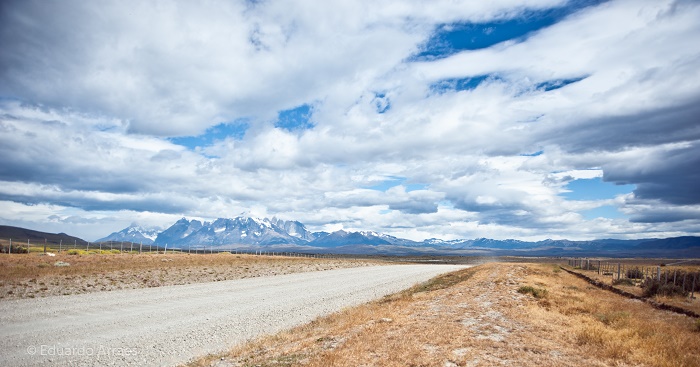 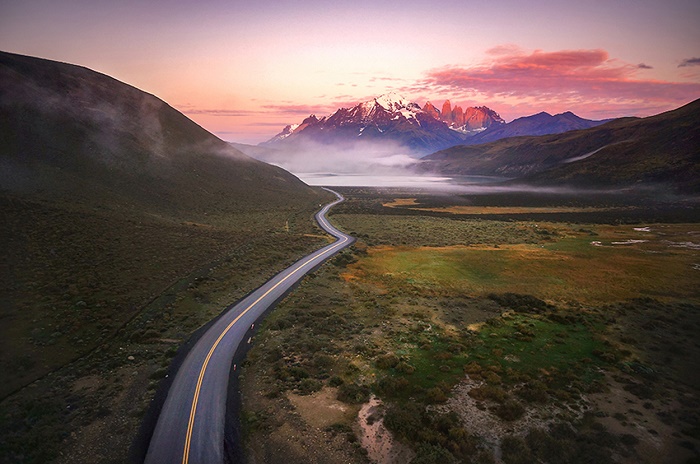