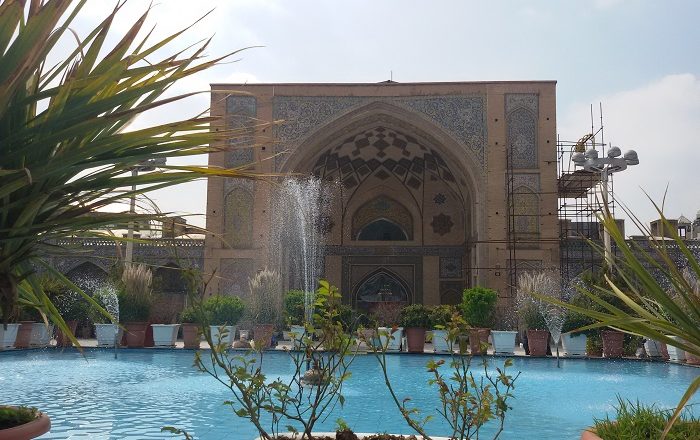 The Shah Mosque, also known as the Soltāni Mosque and sometimes as Imam Mosque, is a very interesting mosque which is located in the northern part of the Grand Bazaar of the capital city of the Islamic Republic of Iran, Tehran. Following the Shia Islam, this mosque was built during the Qajar period, which also has an interesting Qajar architectural style, however, it was consecrated between 1810 and 1825. 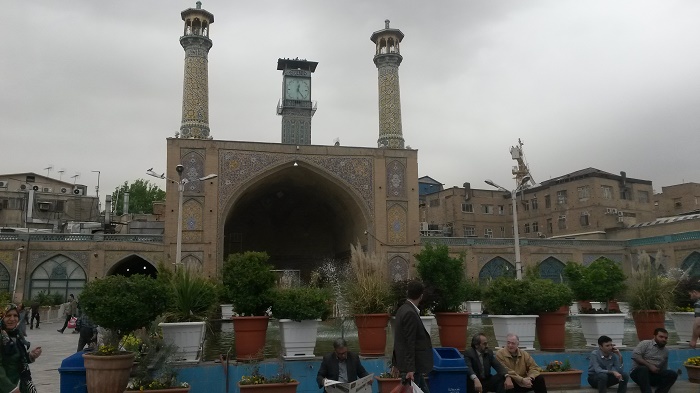 As the second Shah of Iran, Fath-Ali Shah Qajar of Persia, wanted to built an impressive marvel which would stand in place for a very long time as a great symbol for the legitimacy of the new dynasty, he decided that the Shah Mosque should be the one. At the beginning, there were no minarets to the structure, nonetheless, two were added later during the reign of Naser al-Din Shah Qajar. The religious structure is topped by a small gilt dome, which also has two Shabestans, that are actually an underground space used during summers to ventilate the interior space. The central courtyard is definitely one of the more grandiose features of the mosque, as it is similar to the royal buildings from Esfahan in 17 century. 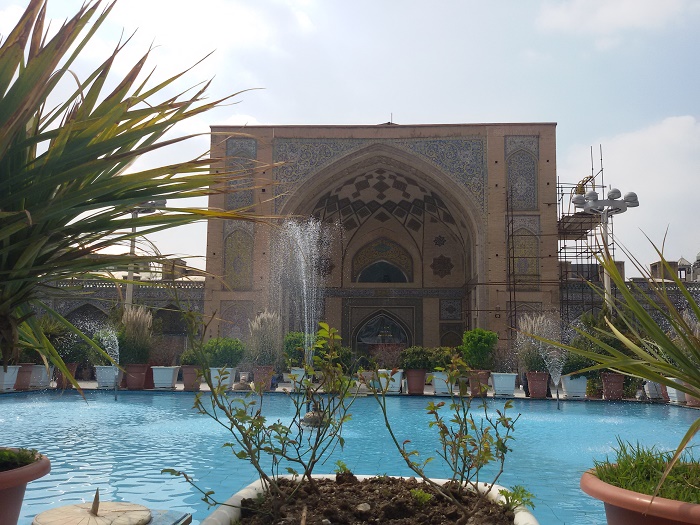 Accessed from several parts of the Grand Bazaar, the exterior façade is flamboyantly decorated with very colorful tiles which can impress even the most skeptic visitors. Throughout the history, there have been several important events that happened here, especially the whipping of the 17 prominent merchants of the Grand Bazaar in 1905, who were blamed for the increased price of the sugar. 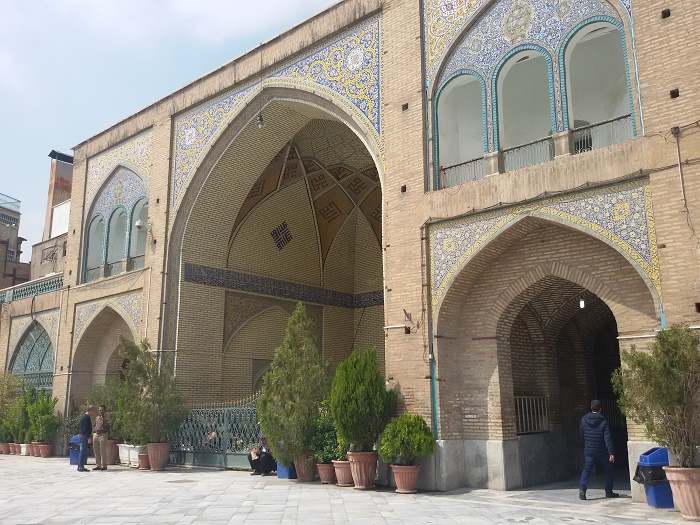 This caused the Persian Constitutional Revolution which led to the establishment of a parliament in Persia. Another also important event was the shooting of the anti-communist Prime Minister of Iran, Haj Ali Razmara, who was shot by, according to some, religious fanatic Khalil Tahmasebi. 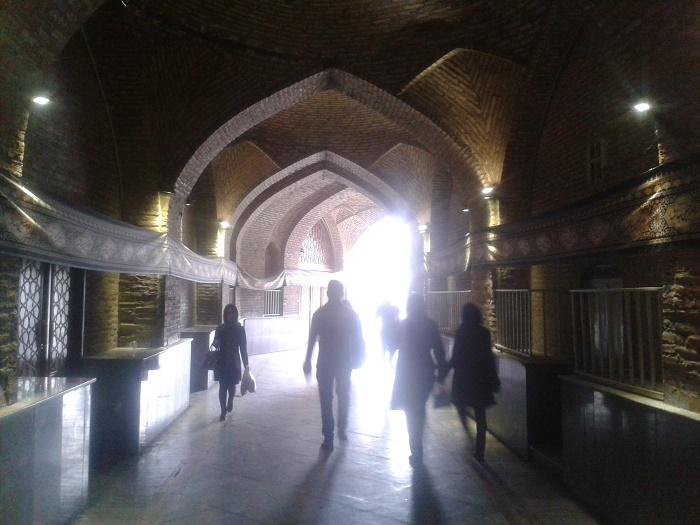 All in all, with several important events occurring here, the Shah Mosque of Tehran is definitely something what visitors of this beautiful nation admire and enjoy in the beautiful setting which was created by the vision of the ruler of the Qajar dynasty. 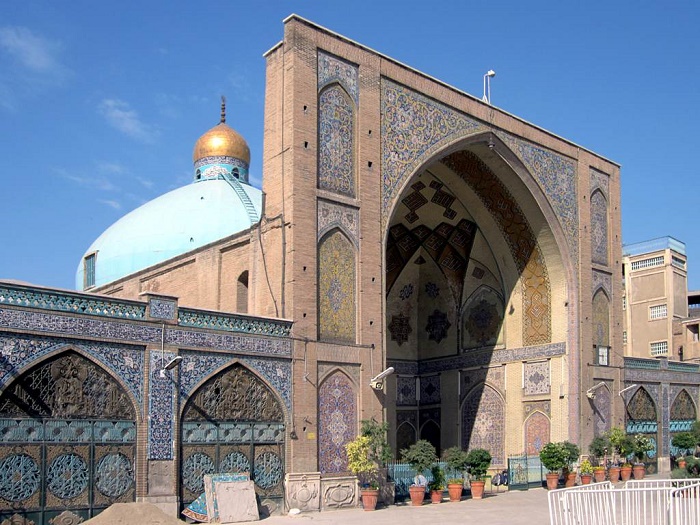