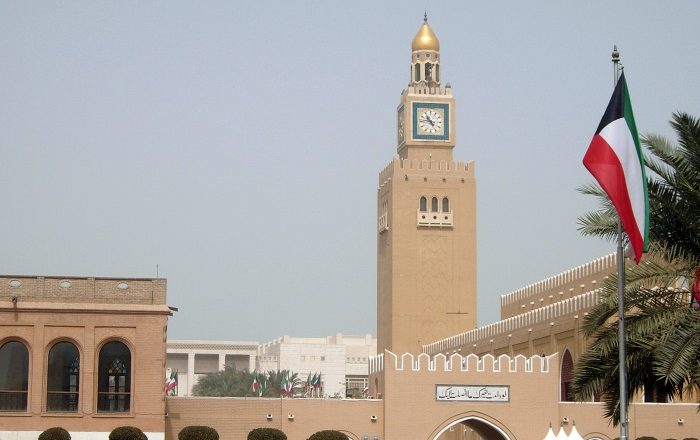 Seif Palace, also known as Al-Seif Palace, is a historic palace which is one of the most interesting landmarks of the capital city of the State of Kuwait, Kuwait City. As the location is very central and easy to access, it is considered that there were always structures built on the same place since 1896, where the construction for the palace we see today began in 1904, and it was built by Sheikh Mubarak. 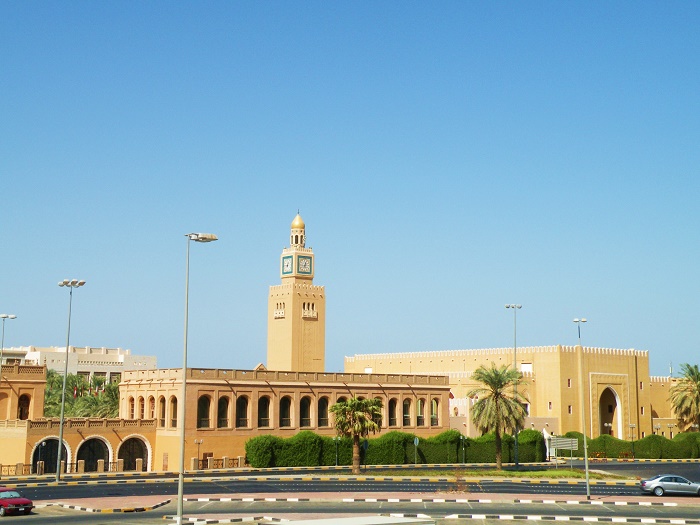 Located opposite from the Grand Mosque of Kuwait, the Seif Palace was the original seat of the Government of Kuwait since the late 19 century, and being the focal point of the capital city, it was renovated three times throughout its history. 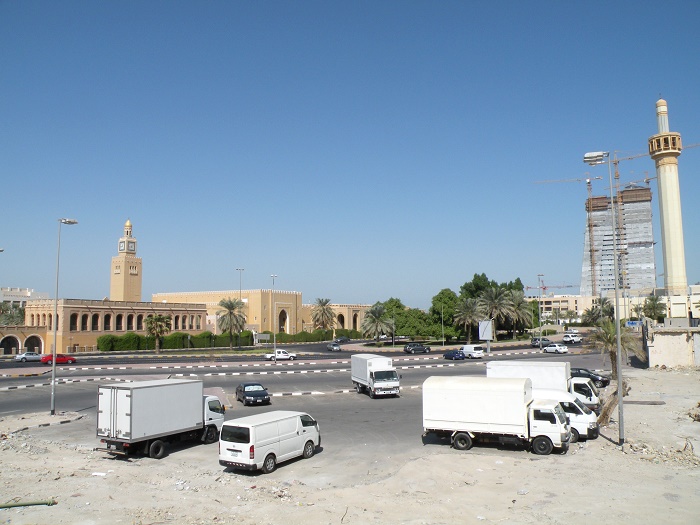 The used construction material is something what can be found within the country, such as clay, rocks, limestone, wood and metals, where the major and well known feature of the palace is the watch tower which is covered in blue tiles and there is too a roof which is plated in pure gold, making it a wonderful example of Islamic architecture with original Islamic mosaic tile works. 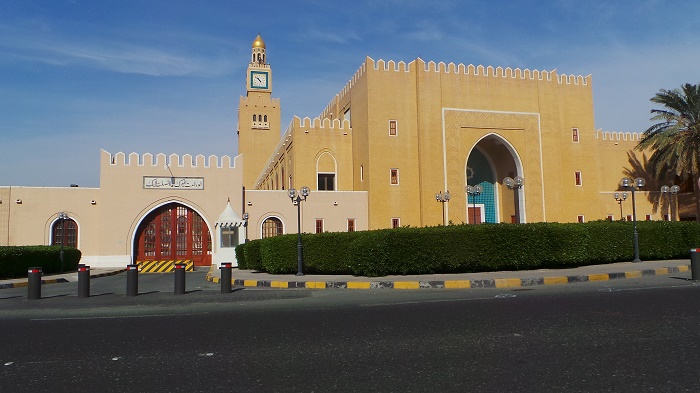 Only three years after the completion of the palace, Sheikh Mubarak decided to expand it by adding on another wing, which was constructed using the same architectural style, which was completed in 1910, and in 1913 it became officially the first building in the country to have electricity. 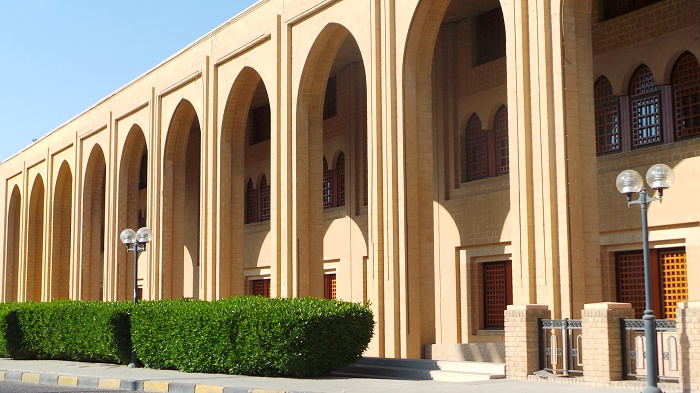 The overall area has astonishing 16,000 square meters (172,223 square feet) which together with the other surrounding ten buildings include also an artificial lake, landing field for the helicopters, a dock for the yachts, a museum, an art gallery, and most importantly office spaces. 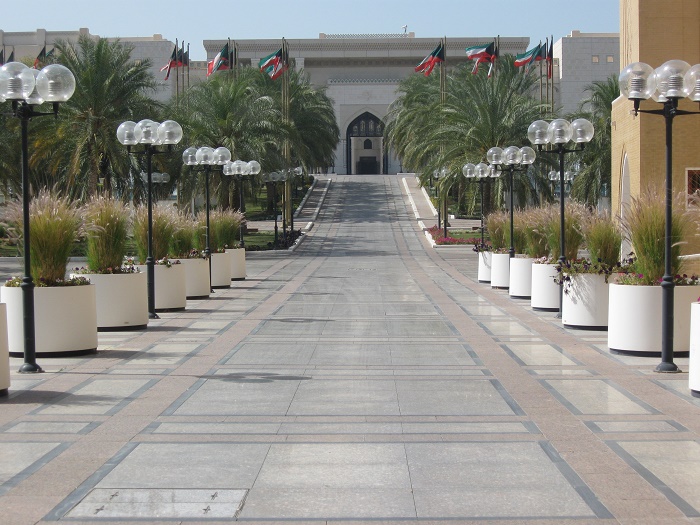 After the first Gulf War, the tower was severely damaged from an incoming missile, which too destroyed the dial room, and the Smith of Derby Group was the company in charge of the replacement of the iconic clock, which interestingly enough was the single non-US company to be awarded a contract in the period when the country was getting back together with reconstructions. 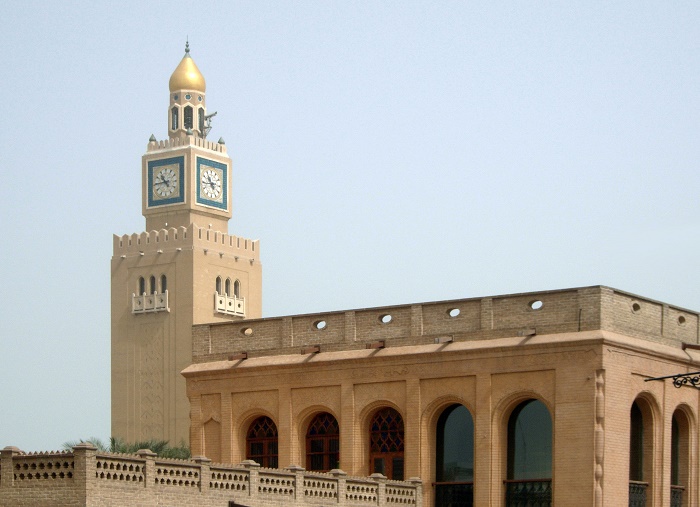 Still, being one of the major tourist attractions, this enormously alluring Islamic masterpiece is the focal point of every single person coming to Kuwait City, and since it has its own charm that can compete against the other global tourist attractions, it is very well worth the visit. 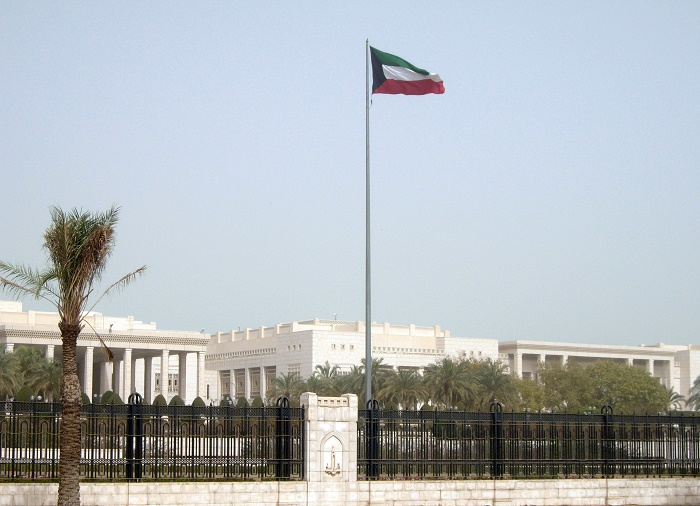 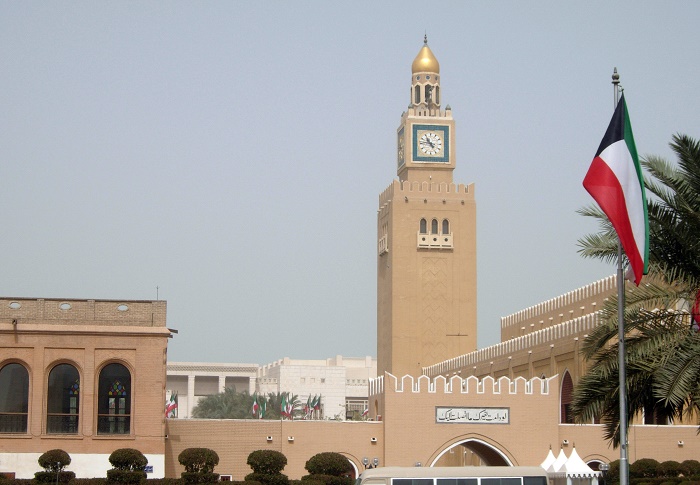 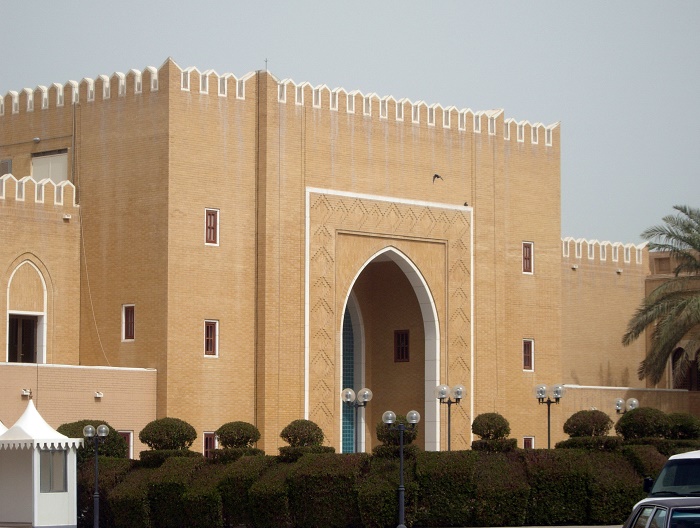