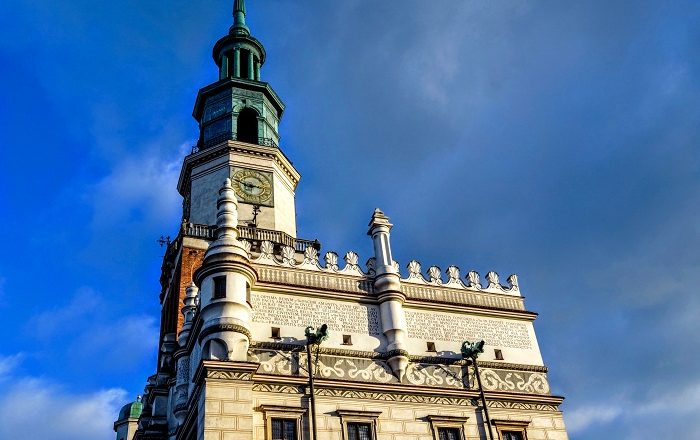 Poznań Town Hall, also known as Ratusz, is a very old, historic building that can be found on the Old Market Square of the old part of the city of Poznań, within the Republic of Poland. Built originally in the late 13 century, the present form of the building that we see nowadays is considered to be rebuilt in 1550, right after the major fire of 1536 which almost destroyed the entire city. That is when the city’s council commissioned the Italian architect Giovanni Battista di Quadro of Lugano to carry out a major rebuilding of the structure, which reconstructed it into a Renaissance style building, adding Renaissance loggia, attic, and classical tower. This was the reason why at one time the Poznań Town Hall earned the nickname “the most beautiful building north of the Alps”. 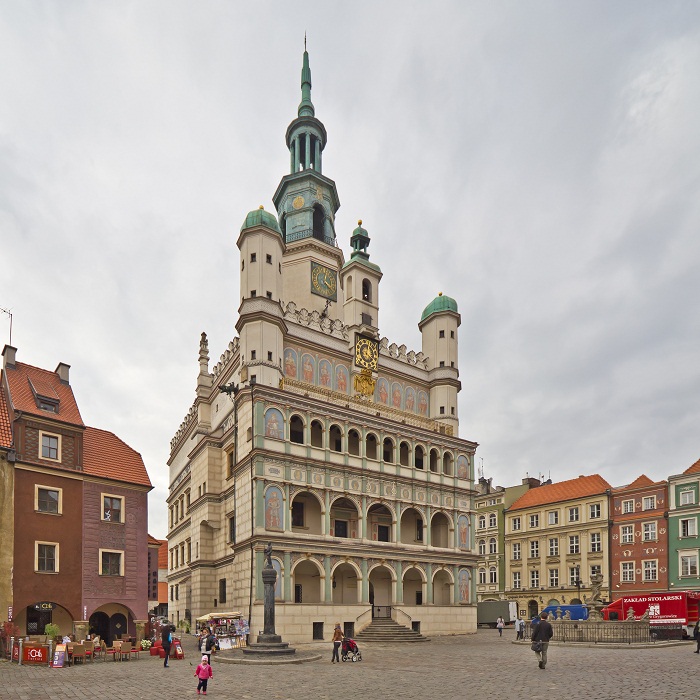 Undoubtedly known as the most magnificent Renaissance building in Wielkopolska and one of the finest in Poland, the front of the building features ornately decorated, three floors loggia, with five pairs of female figures that can be found on the ground floor. 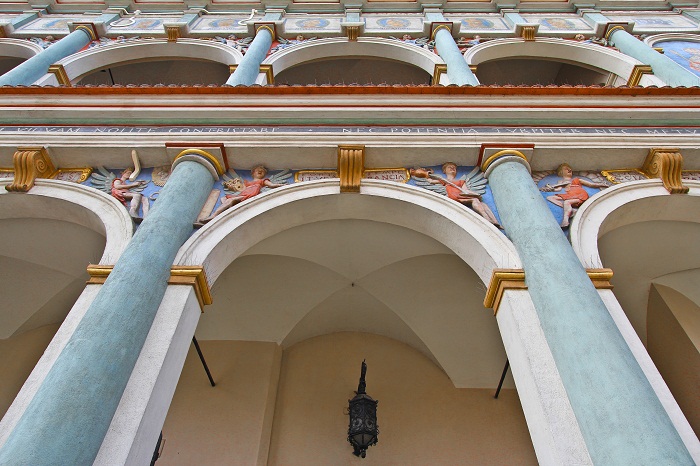 Between the ground and first floor, there is a fresco in Latin text serving as a warning to judges, whereas the most striking feature definitely is the attic wall above the loggia, which has a list of rulers of the Jagiellonian Dynasty from Władysław II Jagiełło and Jadwiga of Poland to Sigismund II Augustus. 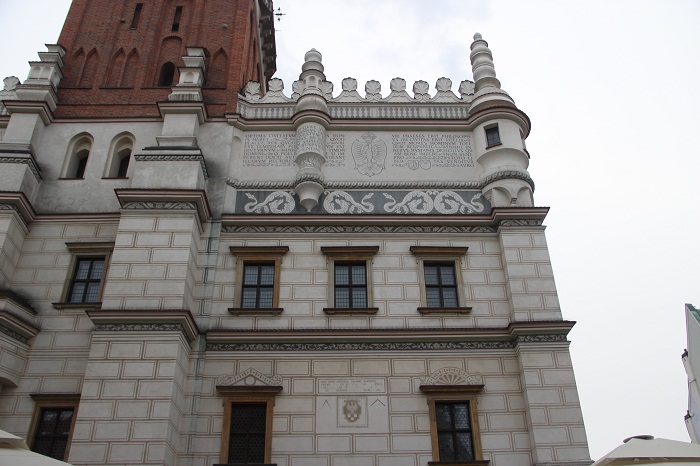 Above all that, standing in the center of the wall is a small tower, and at the foot of that tower, two goats can be seen which are connected with mechanism to the clock below them. As crowds are gathering daily to witness these two mechanical billy goats emerge from a door above, at precisely 12:00 o’clock, they are marking the top of the day by butting their heads twelve times. Simultaneously, a trumpeter plays the town’s traditional bugle call from a balcony, that dates back at least to 15 century. Destroyed and rebuilt over the years, the Poznań Town Hall served also as the seat of the local government until 1939, whereas nowadays, this stupendous historic masterpiece houses the Museum of the History of the City of Poznań. Within the premises of the museum, there are the cellars, the ground and upper floors, in addition to the Great Hall that contain historically important Renaissance decorations which add to the plenty cultural events which are happening all the time within the premises. 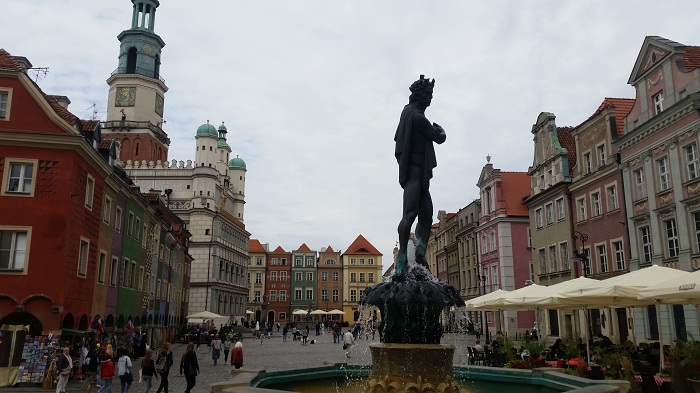 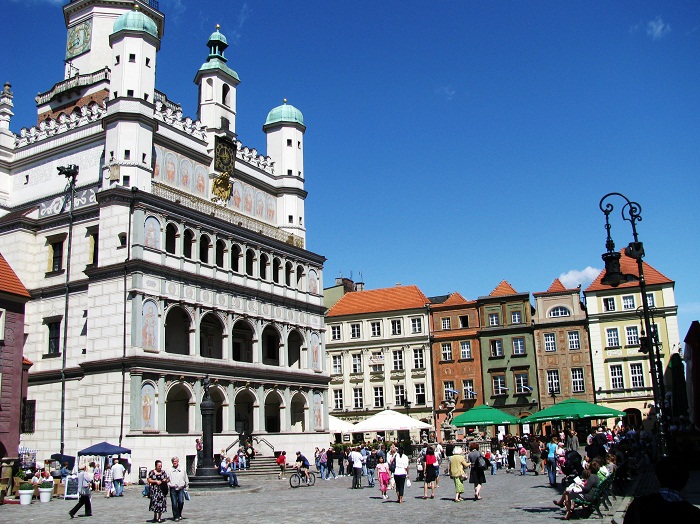 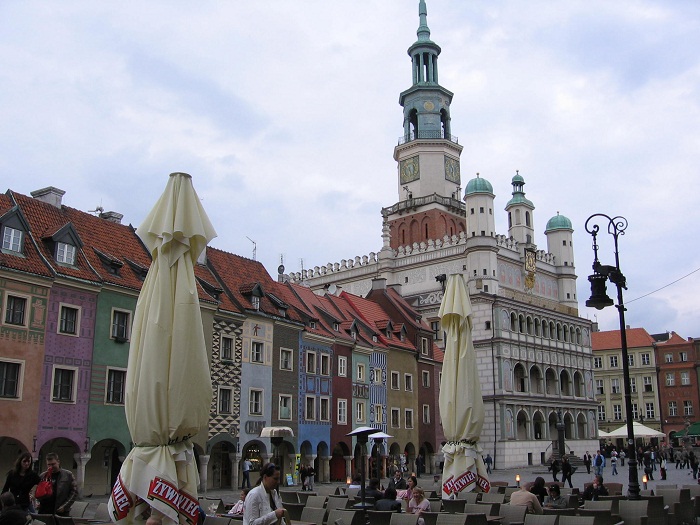