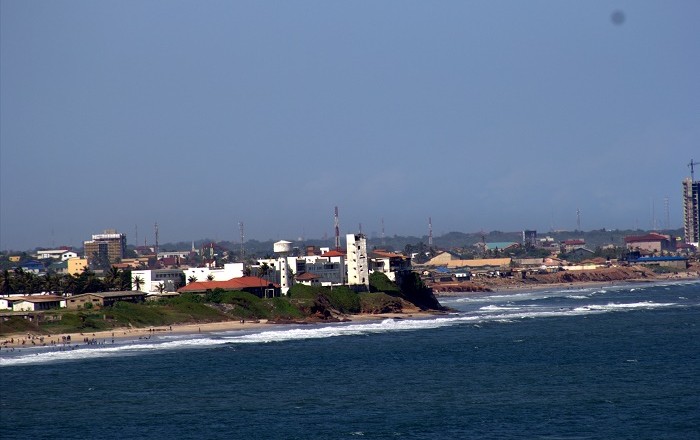 Osu Castle, also known as Fort Christiansborg and the Castle, is a small castle that is located in the township of Osu, which is part of the capital city of the Republic of Ghana, Accra. 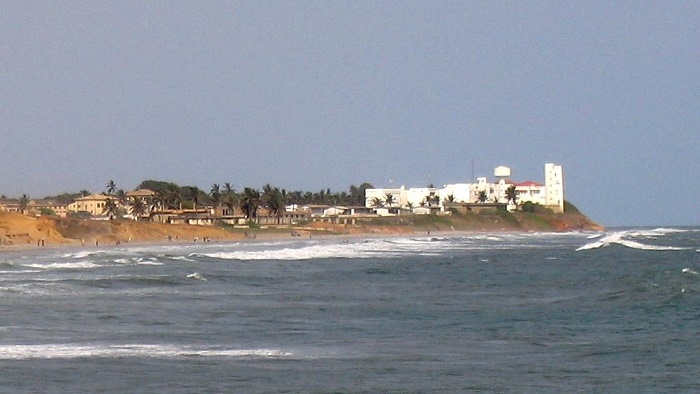 Built in 1661 by the early modern multi-national and multi-lingual state of Denmark-Norway, the owners of the castle were changed as the time went by, and the Portuguese, the State of Akwamu, and even the British were in possession of this interesting structure.

Since there was some destruction of the building, it was rebuilt numerous times, and nowadays owned by the Republic of Ghana, the castle is in a good shape. As a matter in fact, Osu Castle was the official seat of government with some interruptions until 2013, when the seat was moved to the Flagstaff House , nonetheless, its doors are not opened to the public and photographing the castle is generally being forbidden. 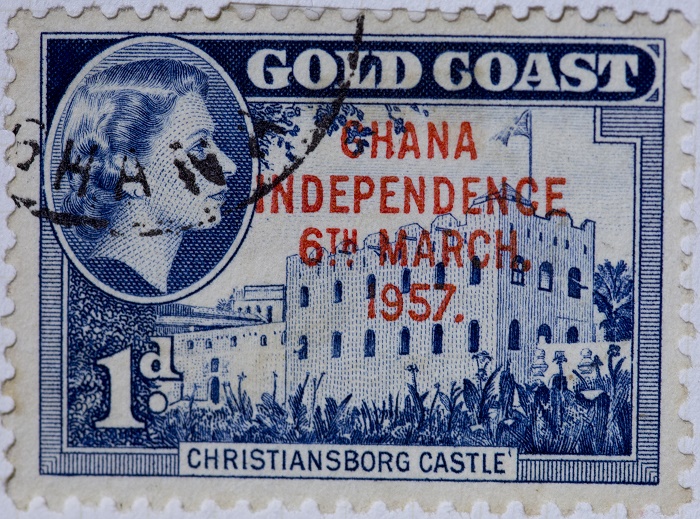 The most interesting owner of the castle were the Akwamu ethnic group who occupied the structure in 1693 after overpowering the occupants who were reduced by death and disease, and the Akwamu leader, Asamani, traded for an year inside before selling back Osu Castle to Denmark-Norway. 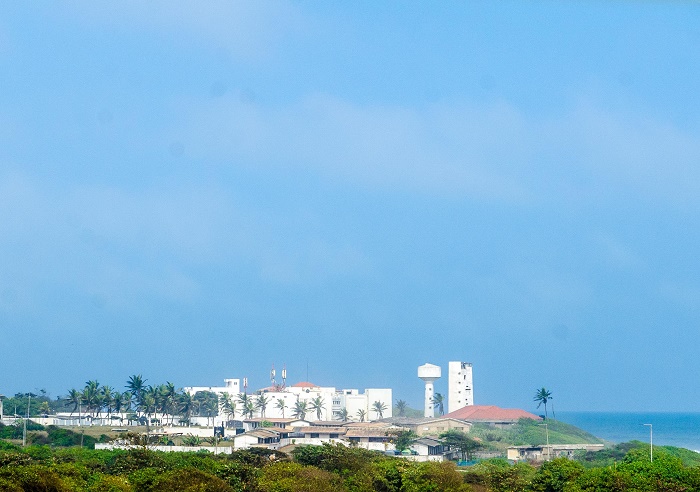 The unorthodox shape of the structure that has many facilities, employs many people, and there are also gardens which are quite interesting for those who visited the President of Ghana. 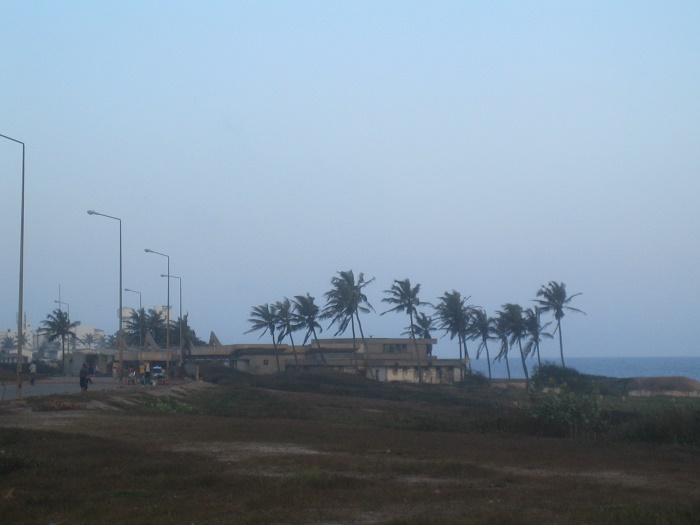 The question whether the Osu Castle should be used as a seat for the government still continues to hassle the Ghanaian, where according to some “the seat should stay where it is at the moment, as the castle represents a place in which the people from Ghana were sold as slaves and many were killed in the past”. 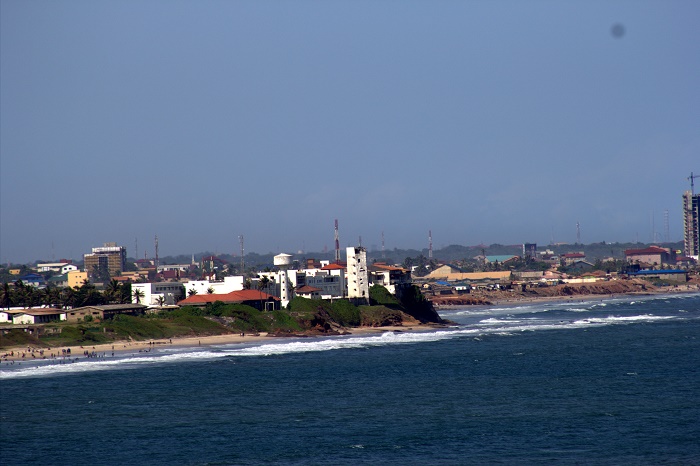 When and if it is going to be open for the general public will remain a question, but until then, we should marvel at it from the Atlantic Ocean.