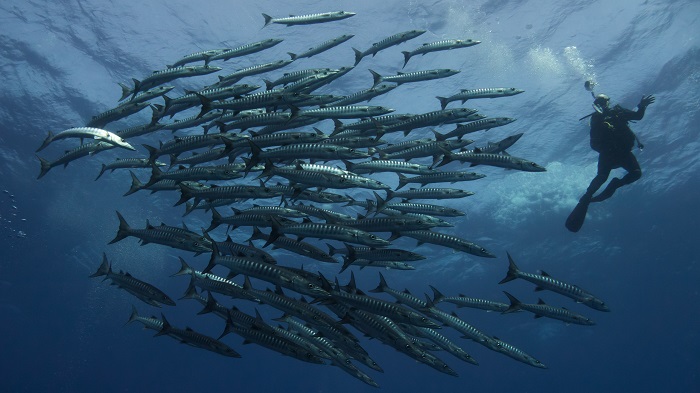 Namoui Reefs is a large marine area that is considered to be under government protection, and it is located to the western part of the Pacific island nation that is within the Realm of New Zealand, Niue. As it is between the capital city of Alofi and Makapu Point, this is not well known place for the visitors of this small island in the Pacific Ocean. 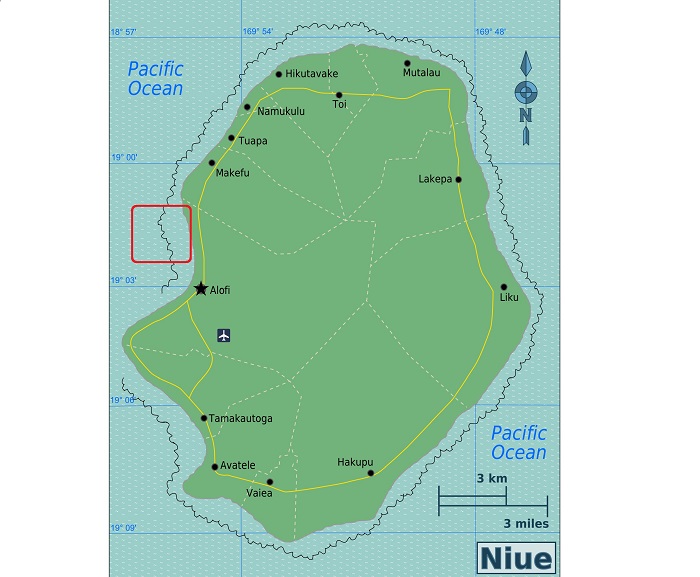 As the small island has many interesting sites, the Namoui Reefs are under surveys in order to be proven that they deserve a protection from the Government of Niue. The proposed area should cover around 28 hectares (68 acres) of sea, and even though there is no strong response that there is over fishing and human damage, the Namoui Reefs certainly deserve some sort of attention. 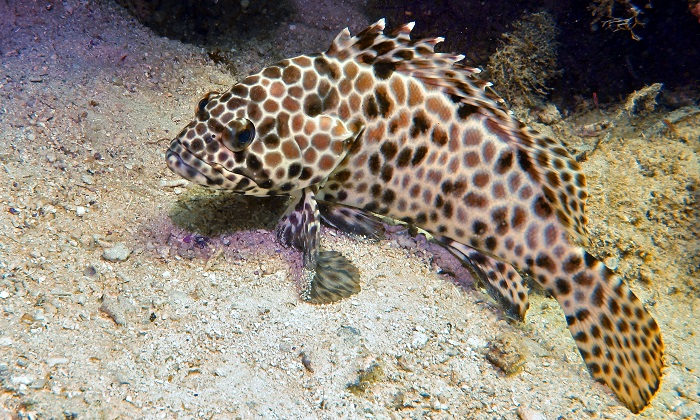 The marine area is a magnificent, if not magical place where corals are thriving and there is an abundance of fish that is quite common for Niue. 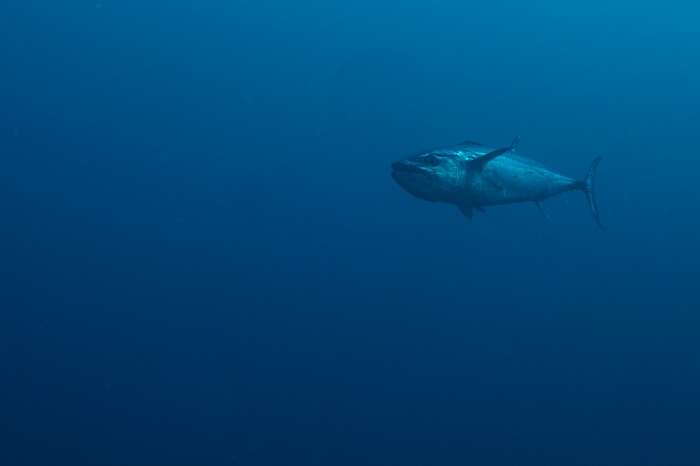 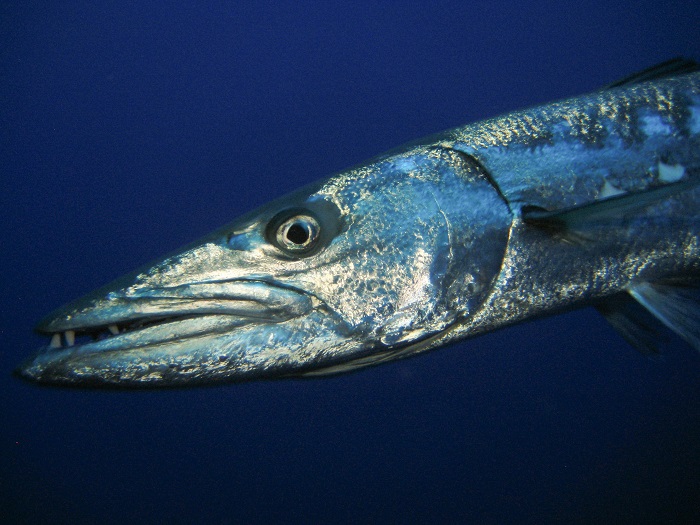 Regardless of the results from the many surveys that are being done now and will be also in the future, the Namoui Reefs should definitely be considered to be put under protection from the Niuean government, due to the fragility the entire marine ecosystem has from the human interactions. 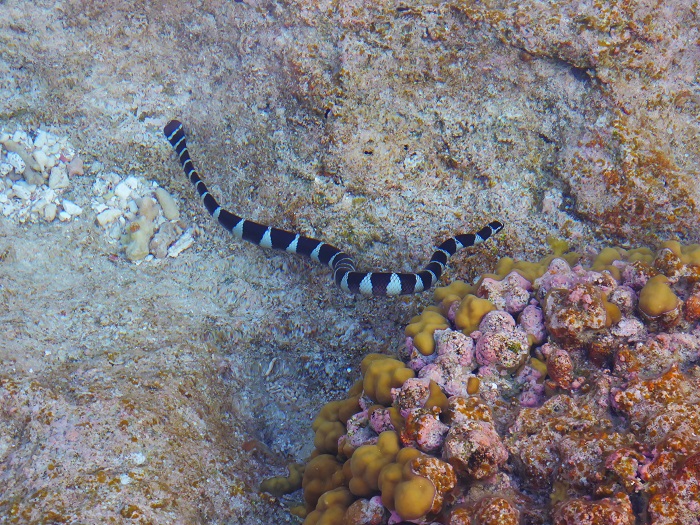 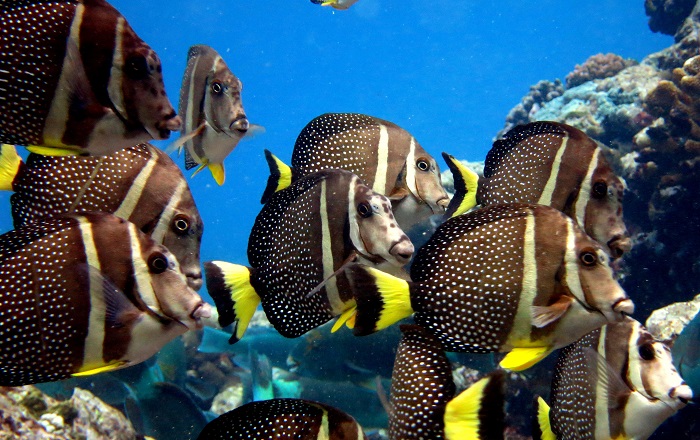 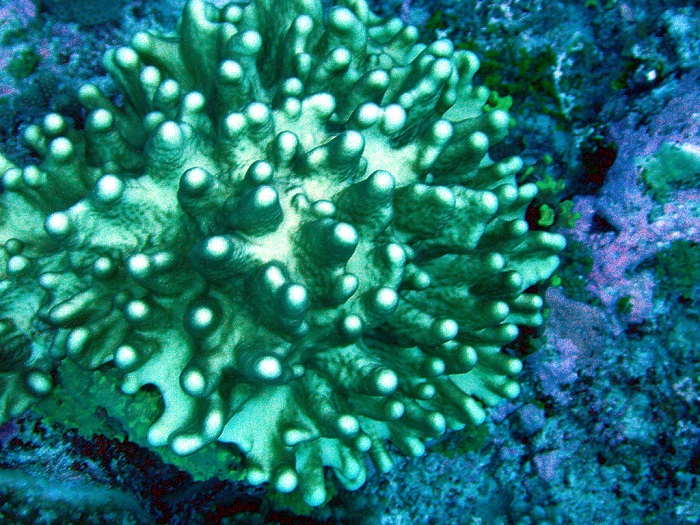