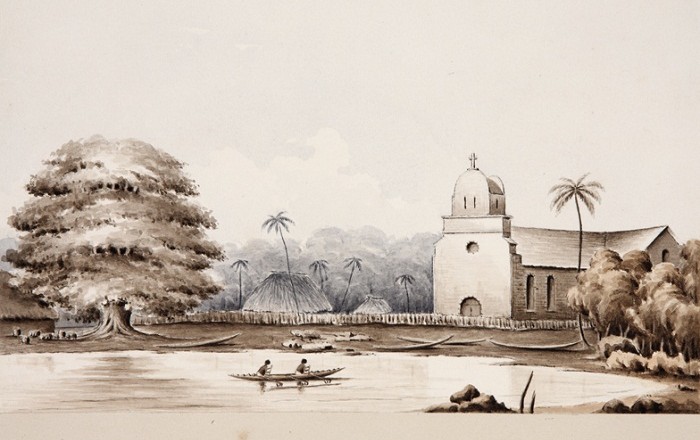 Matâ’Utu Cathedral, also known as Cathedral of Our Lady of the Assumption, is a Roman Catholic cathedral and a dominant edifice in the capital city of the French island collectivity Wallis and Futuna, Mata-Utu.nAs the official name in French is Cathédrale Notre-Dame-de-l’Assomption de Matâ’Utu, it is located more precisely on the Wallis Island, and it is also worth mentioning that the cathedral is a national monument of France. This impressive cathedral is “carved” from stone, and it bears the royal insignia of Wallis, where in between the two towers there is a Maltese cross, which can be found too on the Wallis flag. 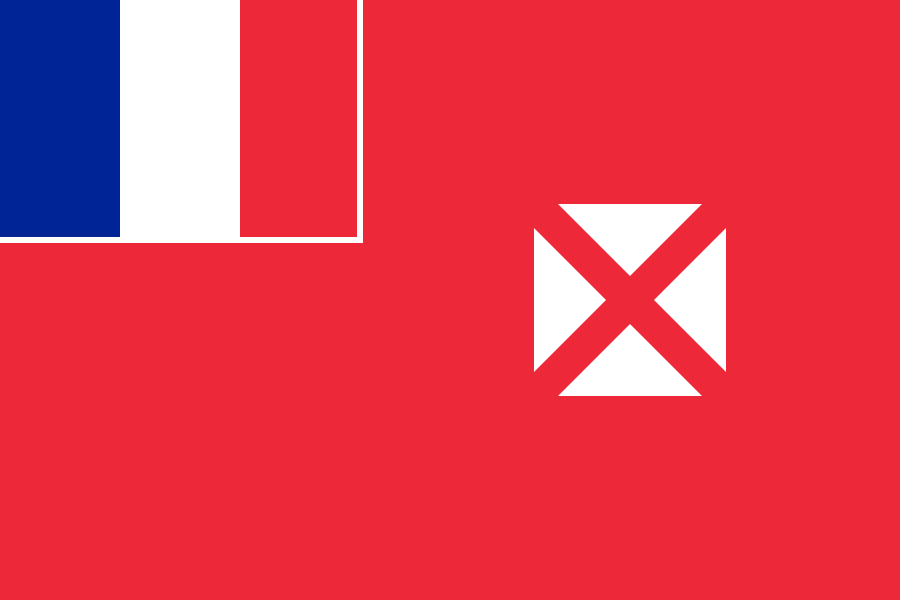 Built by the Marists who were a French Roman Catholic religious order, with no precise date of construction, although there are some sources that state sometime before 1862. This alluring cathedral is built with blue volcanic stones, chiseled and trimmed by hand, with two rectangular towers at the main entrance of the cathedral, that make the Matâ’Utu Cathedral a prominent structure that dominates the surroundings. Still in use today, the Cathédrale Notre-Dame-de-l’Assomption de Matâ’Utu is considered as a distinctive “bulwark of Gaulish Catholicism”, as part of the Catholic Church of France, which in fact most of the time is called as the “eldest daughter of the Church.” 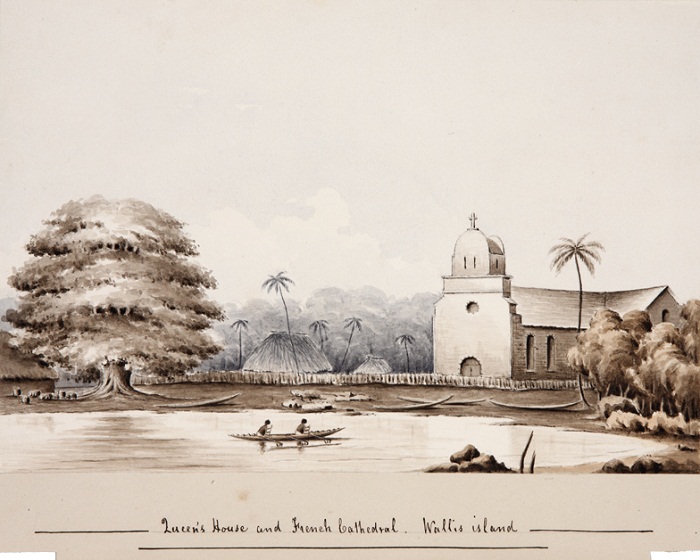