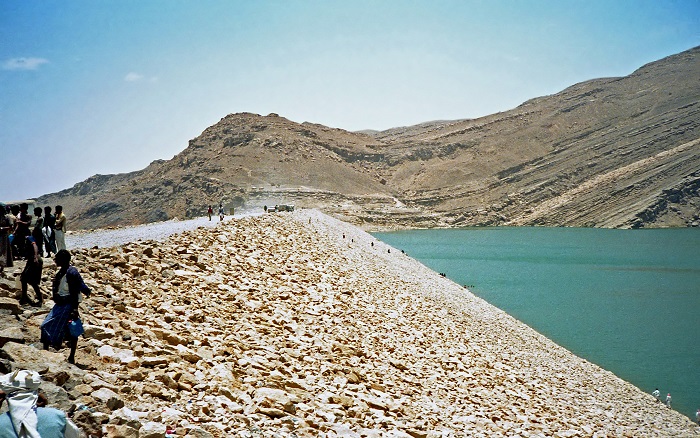 The Marib Dam, also known as Ma’arib Dam, is a newly constructed dam which is located 3 km (2 mi) upstream from the ruins of the old ancient Marib Dam, in the valley of Dhana in the Balaq Hills, within the Republic of Yemen. 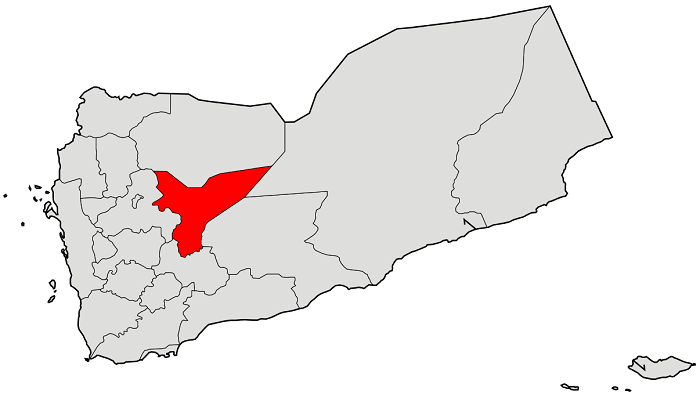 Being one of the greatest marvels of the ancient engineering world, nowadays, the new Marib Dam is also considered to be one of the most important structures in the area as it gives water to the surrounding settlements, and also it is used for irrigation of the Marib plains. 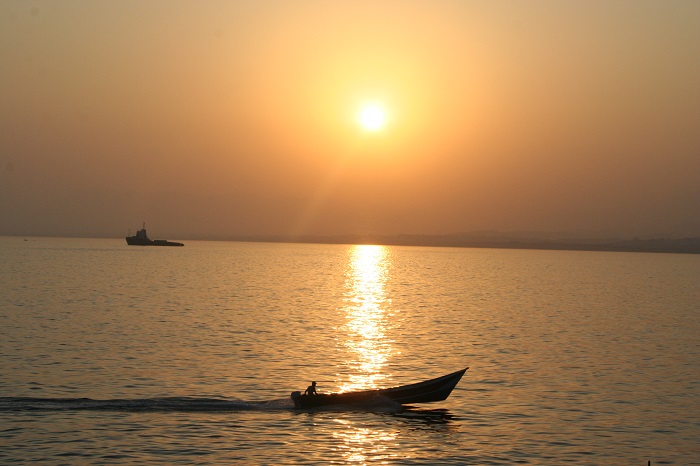 The new dam is 38 meters (125 feet) high and 763 meters (2,503 feet) long, enclosing the flow of the Wadi Dhana, creating a storage capacity of some 398 million cubic meters of water. For the moment, the wadi bed is consisted of alluvial sand and gravel material where seepage is obvious, however, this does not threaten the structure, except the loss of important water.

Built at the expense of Shaykh Zayed Bin Sulṭān Āl Nayhān, the late ruler of the United Arab Emirates, whose tribe resettled from Ma’rib to the present UAE some time in 17 century, it was opened in 1986 in the presence of His Highness. 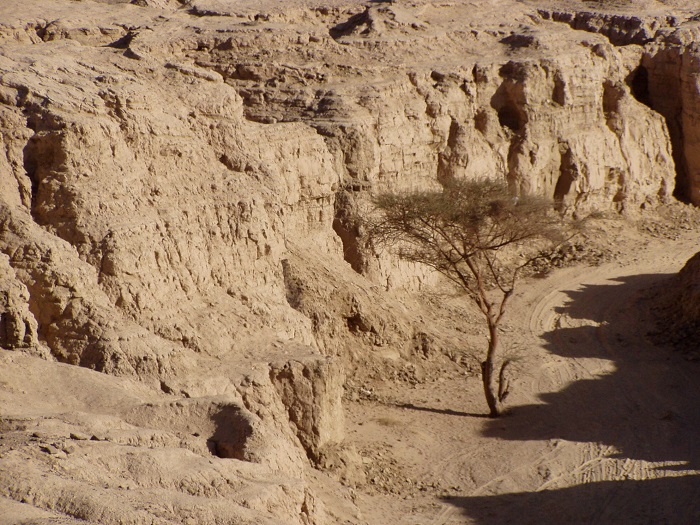 Learning of how important the Great Dam of Marib in the past was, this gave the idea of constructing the new one, with hope that it will bring prosperity to the people living around it and also the nation. Nowadays, even though there are still conflicts in Yemen, there is this structure which brings great hope of a better and peaceful future to all of the people living around this marvelous structure.