The Maloti Mountains are a mountain range that stretches in the Kingdom of Lesotho, and also forms the border between Lesotho and South Africa.

They can be also spelled as Maluti too. The Maloti Range is part of the Drakensberg system that includes ranges across large areas of South Africa. Their length is around 150 km (93 mi) from north-west to south-east, with 90 km (56 mi) width from north-east to south-west.

The highest peak of the mountains is Thabana Ntlenyana, which translated from the Sesotho language means “Beautiful little mountain”. That little mountain is also the highest elevation point not just in the Kingdom of Lesotho, but also in southern Africa as well. 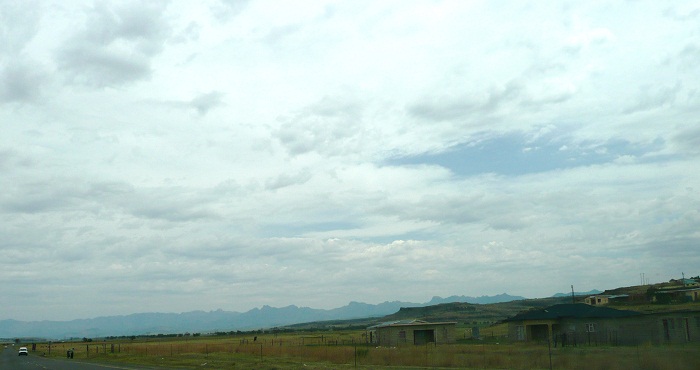 The sources of two of the principal rivers in South Africa, the Orange River, known as Senqu in Lesotho, and the Tugela River, are in these mountains. Tributaries of the Caledon River, known as Mohokare in Lesotho, which forms the country’s western border, also rise here. 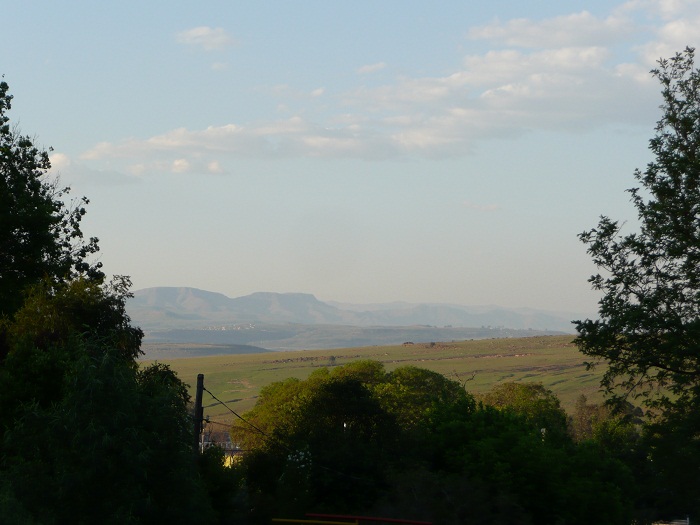 Between the months of May and July, there is an abundance of snow, and the mountains are a popular place for skiing. On the other hand, during the summer months, around November, December, these mountains are full with life, people going to relax in the beauty that they can offer. 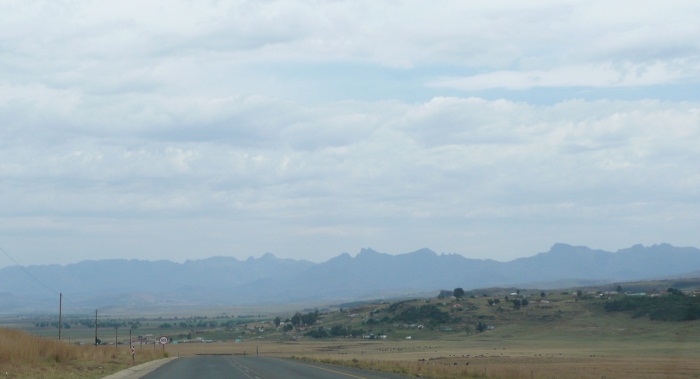 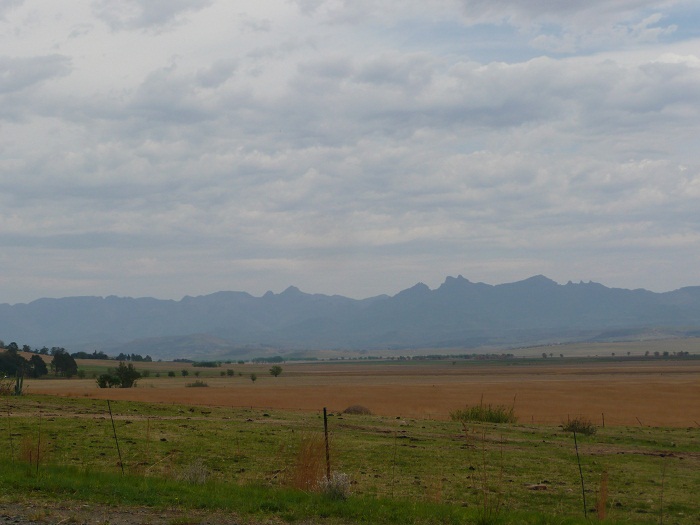 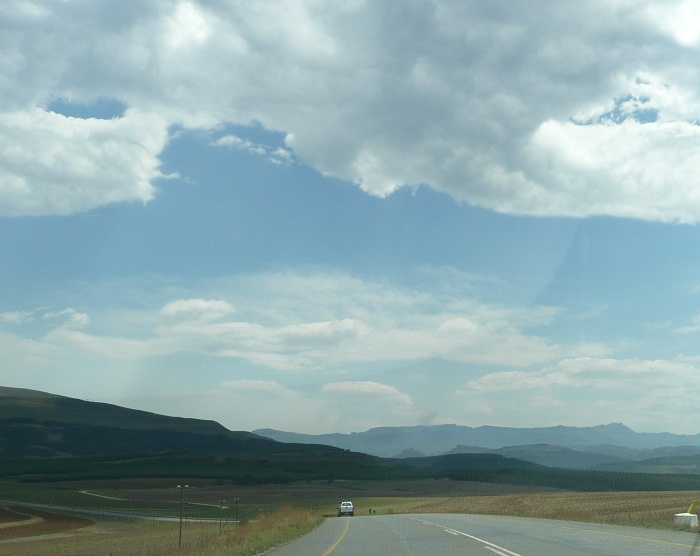