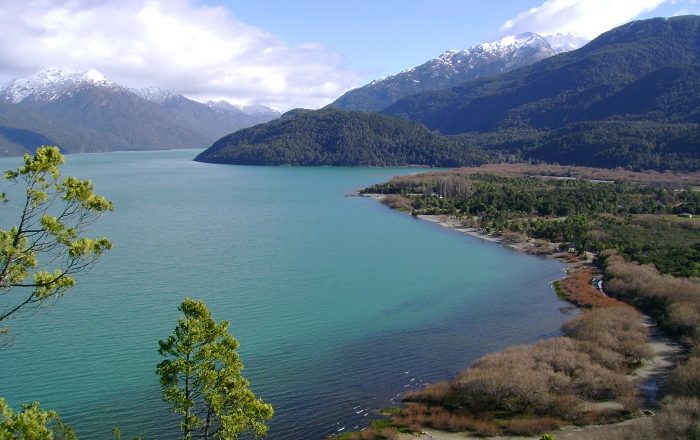 The Lago Puelo National Park is a very beautiful national park which is located in the Province of Chubut, in the southern part of the Argentine Republic. Covering an area of about 277 sq km (107 sq mi), the main feature is the Puelo Lake, which in fact is of glacial origin and surrounded by an impressive Valvidian flora. 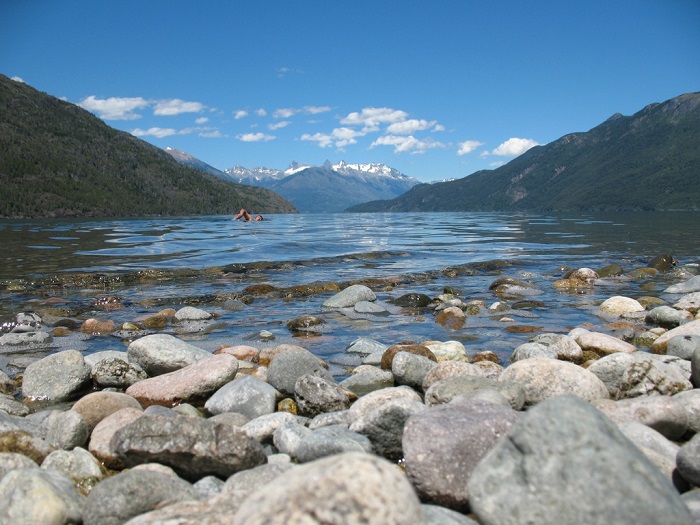 The park was created in 1971 as an annex to the Los Alerces National Park, with hope that the quite scenic landscape will be preserved for a very long time. There is a mountainous area that was in some way modified by the glaciers’ actions, while creating impressive natural rivers which are bringing silt, better known as a glacier sediment, in the lake, giving it the well recognizing blue color. 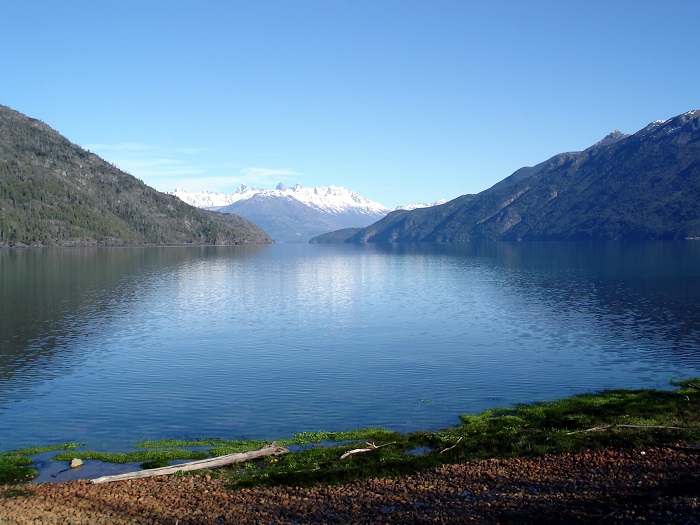 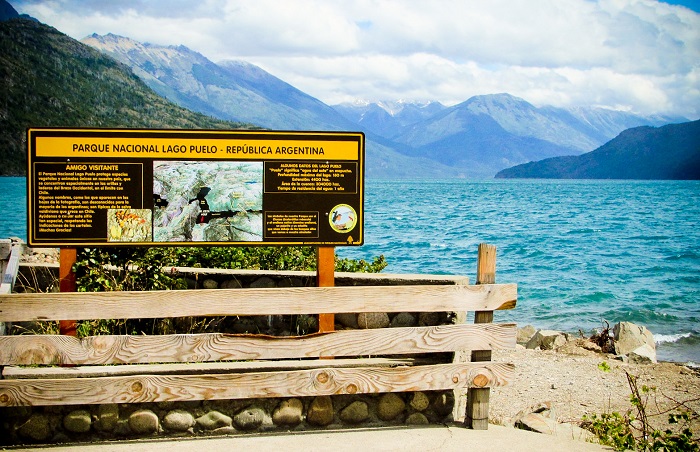 On another hand, the fauna is not as diverse as the flora, and it includes the pudú, the huemul, the red fox, the cougar, and the coipo, while from the bird species, the huala, the pato vapor volador, the bandurria, the pitío and the zorzal patagónico can be seen here. 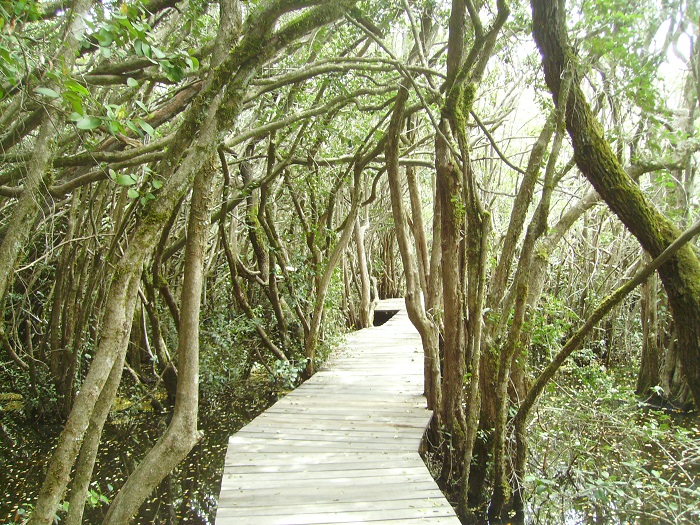 The beautiful lake is featured with aquatic life which is native here, and it includes the perca, the peladilla and the puyén grande. Due to its popularity, there are several towns along the way to the lake, however, Lago Puelo Town is the single one located on the lake shores.

As there are some 20,000 visitors coming here, they enjoy in the different paths which uncover the white beaches that are making the blue water to be crystal clear at the shore, giving them a fascinating Argentinian experience.

In conclusion, Lago Puelo National Park is certainly one gem from the country in South America that waits more visitors to discover it, and spread the word of a natural beauty that is reachable, yet giving the feeling that one is far away from this world. 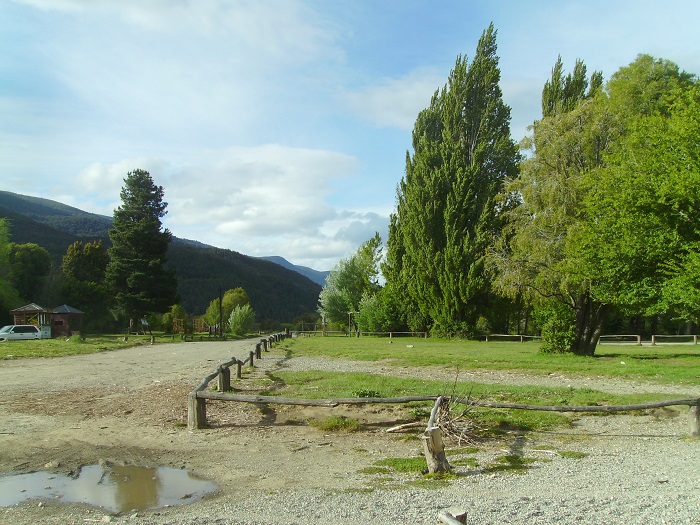 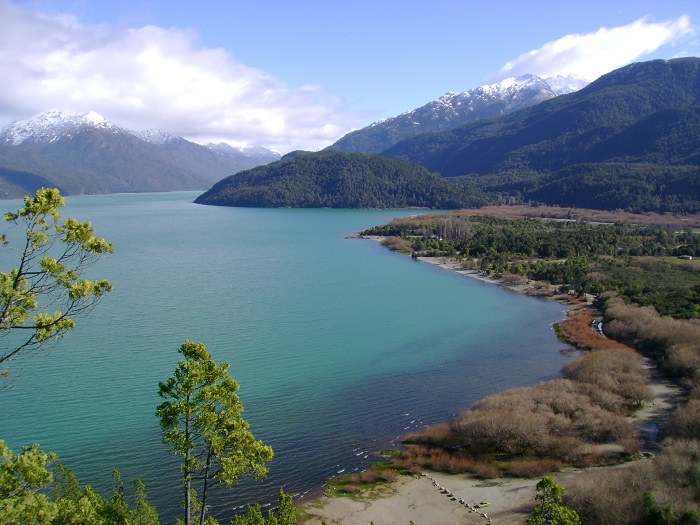