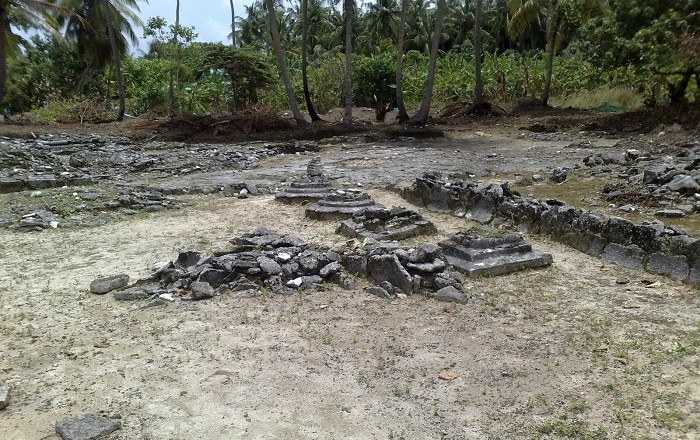 Kuruhinna Tharaagandu are ruins of a former Buddhist Monastery, which today serves only as an archaeological site, located on the Kaafu Atoll, also known as Kaashidhoo Atoll, part of the South Asian island Republic of Maldives. 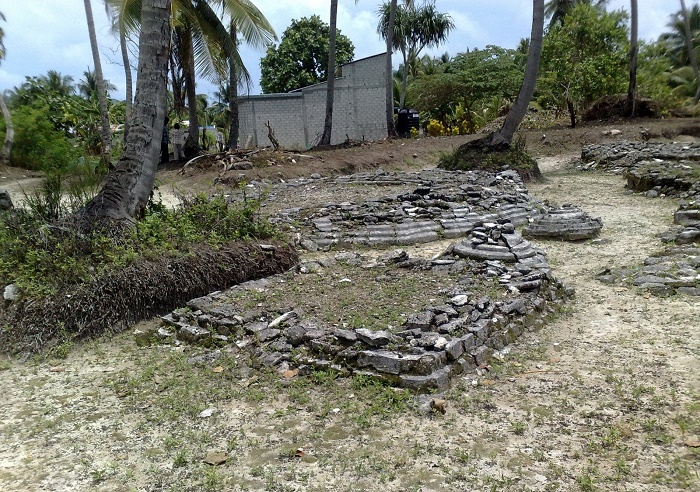 Even though there is no exact date of the origin of this monastery, it is believed to be existing since 7th or 8th century, which is the pre-Islamic period of the Maldives. The island on which is located appears to be tiny, nonetheless, when there it certainly will not appear like that. The whole area of the Kuruhinna Tharaagandu is in one way protected, but it is done mostly from the locals. 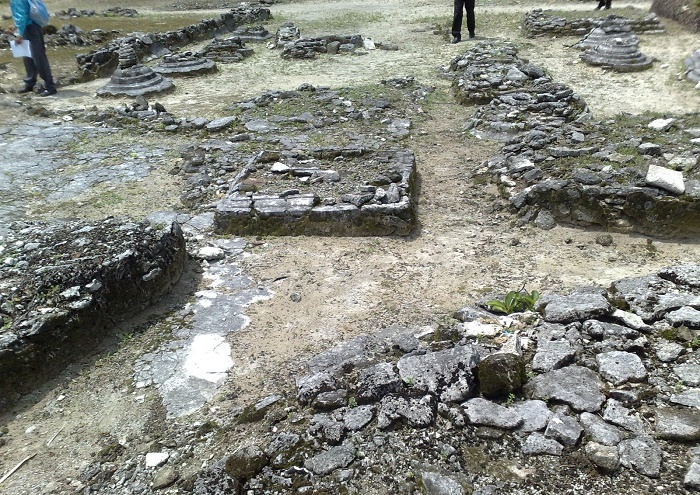 The Government hasn’t done something bigger to protect this interesting place, however, there are some efforts that are leading towards bigger protection. There were  only three excavations in the past century, between 1996 and 1998, which uncovered an area of some 1,880 square meters (20,236 square feet), and with those excavations 64 ruins have been discovered. 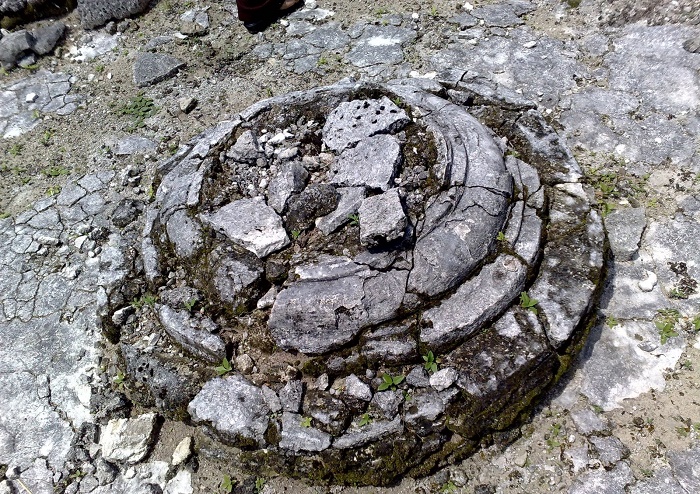 That is only a part of the original monastery where its total size is not known yet, but further grants have been approved in 2008 by the US Embassy in the Maldives with the aim of helping the conservation efforts for this alluring site. Nevertheless, from the finds on the ground, there were structures from coarse coral stone with sand and stones, as well as square, rectangular, circular and semi-circular extensions in a form of an arch with different variations of shapes. 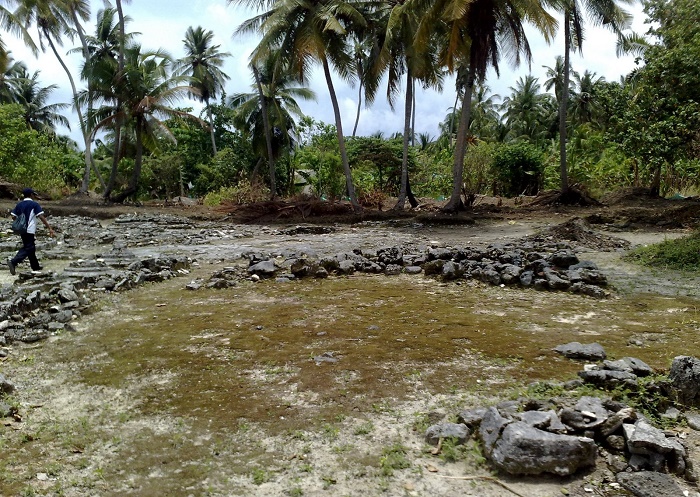 As it is usual, the lowermost part of the structures has been very well preserved, whereas the rest has been used by the locals as a building material throughout the years. The biggest structure found in this archaeological site is a ruin that has 16 sides, with a height of some 1.3 meters (4.2 feet) tall and 6 meters (20 feet) in diameter. 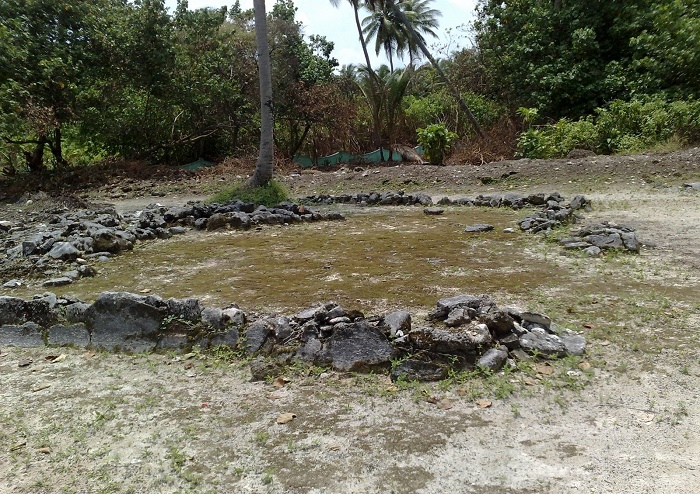 The top of the structure has a platform and on the south side there are stairs that lead the visitors to the platform of this biggest and also best preserved structure. Not well known place in the country, it definitely deserves more attention and a bigger historical facts which would be found by the archaeologists would not hurt it. 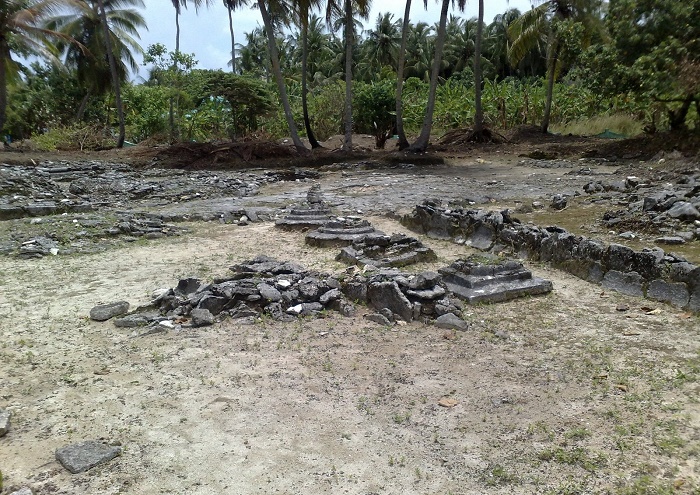 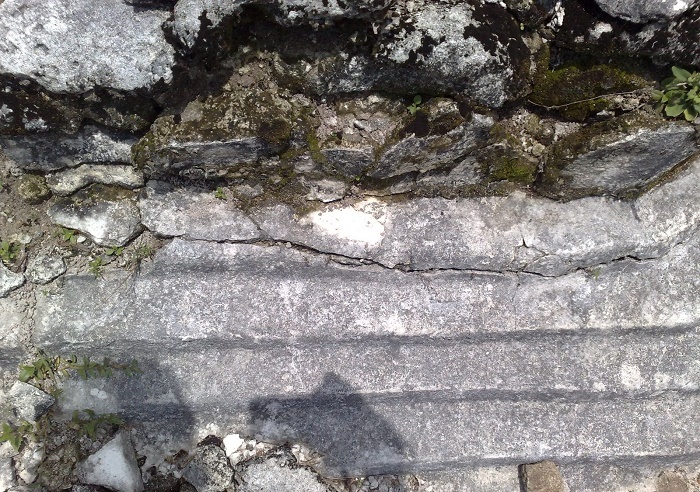 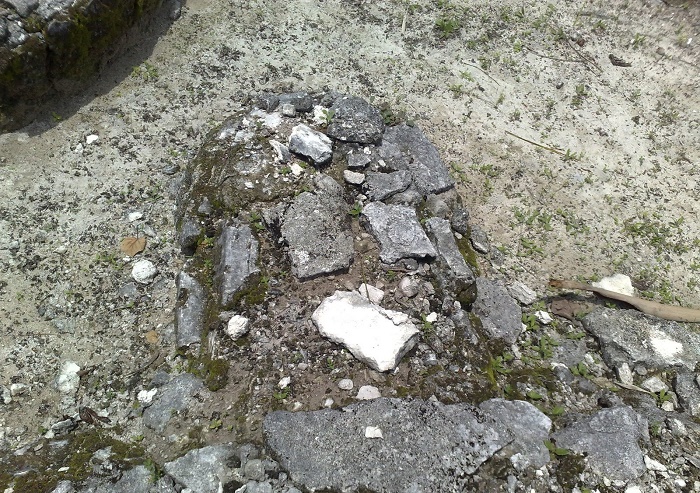 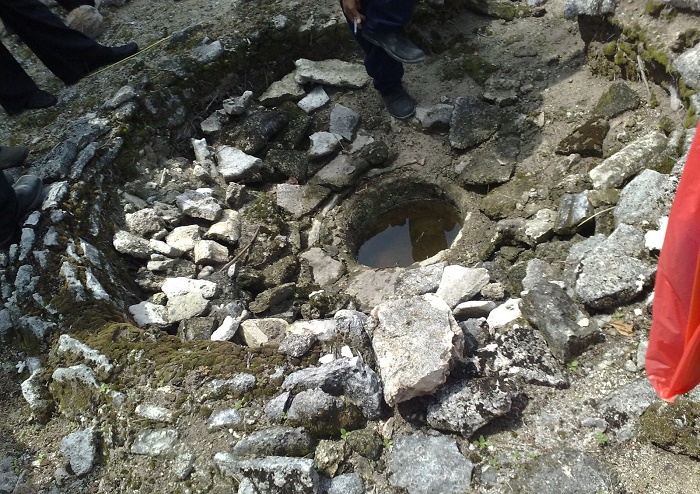