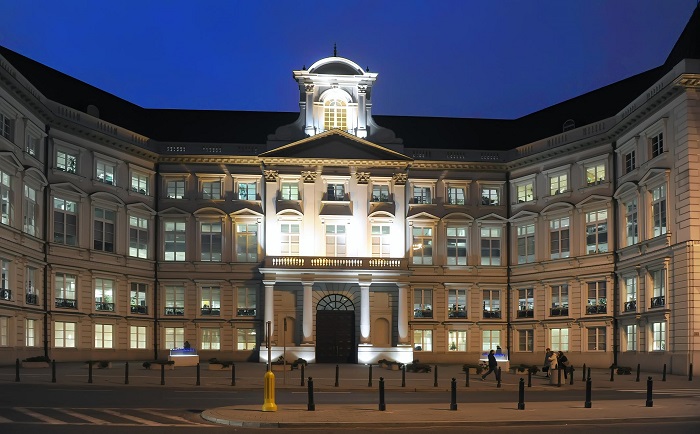 The Jabłonowski Palace is a historic palace that served at one time as a City Hall for the capital city of the Republic of Poland, Warsaw. Located more precisely in the center of the city at Theater Square, the first sources that confirm the construction of this interesting palace date from 18 century, where it was constructed between 1773 and 1785. 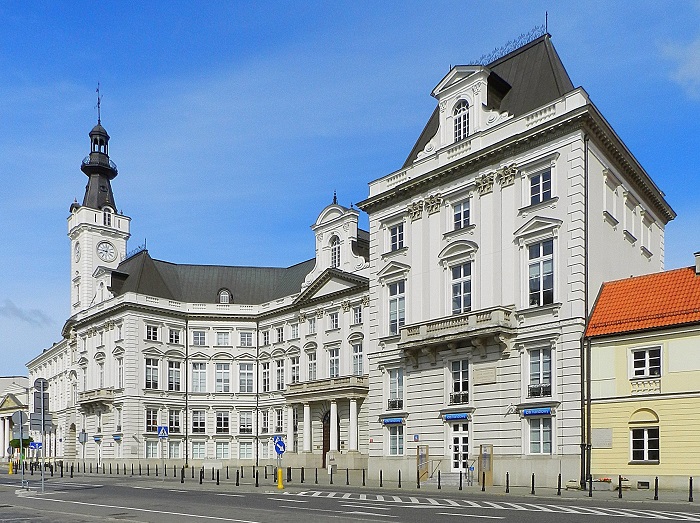 The people who designed the building were the Polish architect of Italian origin, Jakub Fontana, and the Italian-Polish architect, Domenico Merlini. The palace was built for Antoni Barnaba Jabłonowski, who was a Polish noble and political activist. 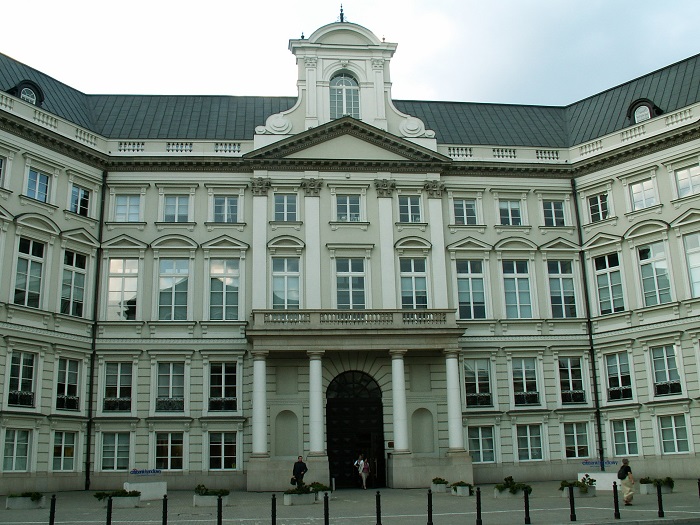 Unfortunately, throughout the years, the palace was severely damaged and reconstructed over and over again, where in January 1863, during the what is known as the January Uprising, the Jabłonowski Palace was damaged by fire that was set by demonstrating Polish patriots. Soon after, there was a partial reconstruction in Neo-Renaissance style which gave new shape to the roof and new balconies, in addition to a new wing and a tower with three clocks were added to the previous design. 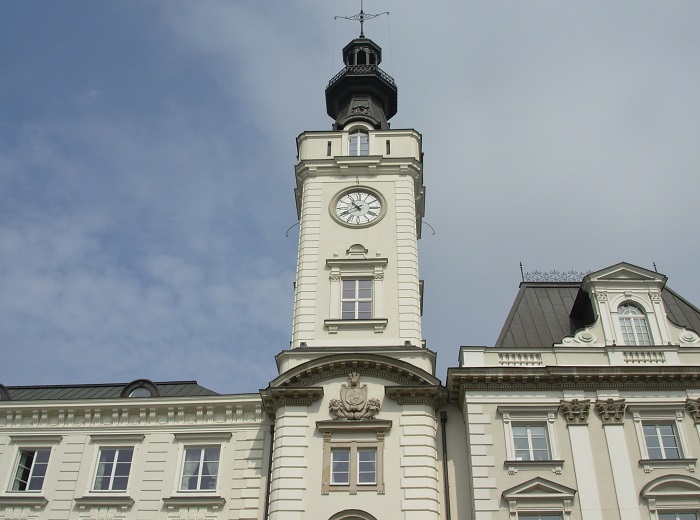 Still, the palace did not see some peaceful times, as it was once again destroyed during the Warsaw Uprising in 1944, but this time by the German forces who were storming through Poland on their way to Russia. Finally, the last reconstruction project came in 1990s, when the building was once again rebuilt, however, this time the main building follows the architectural plans that are dating before 1936, but the rest of the façades have got a far more interesting and contemporary look. 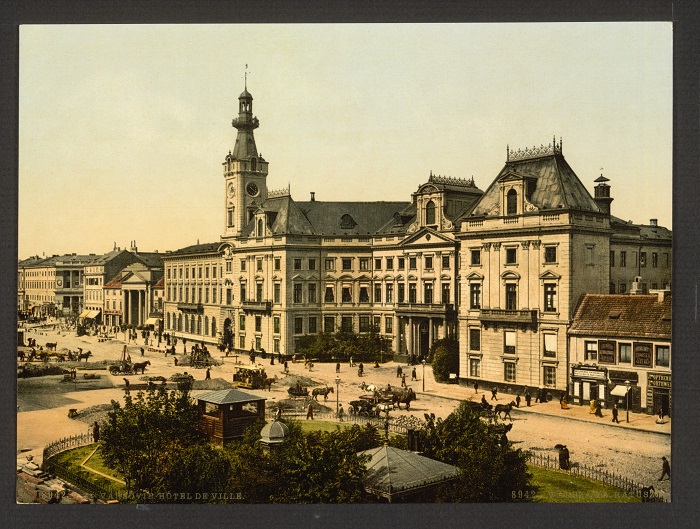 Fortunately, some of the old furniture that was saved from all of the destruction, nowadays is exhibited at the Gate Tower, which explains more in details the sad destiny the Jabłonowski Palace had.