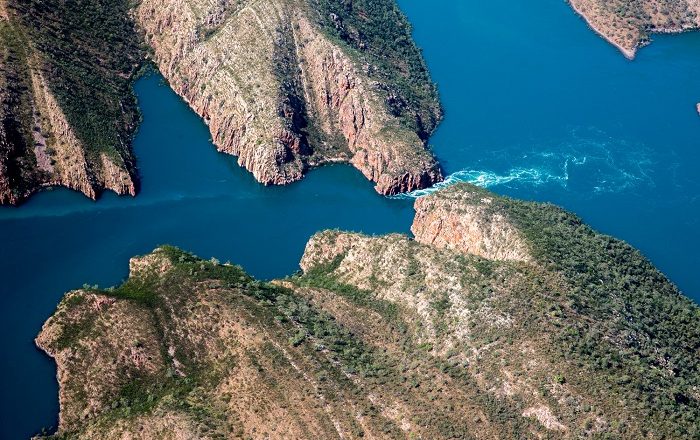 The Horizontal Falls are one very unique natural wonder that can be found in the Kimberley Region, which is in the northwestern part of the state of Western Australian, within the Commonwealth of Australia. 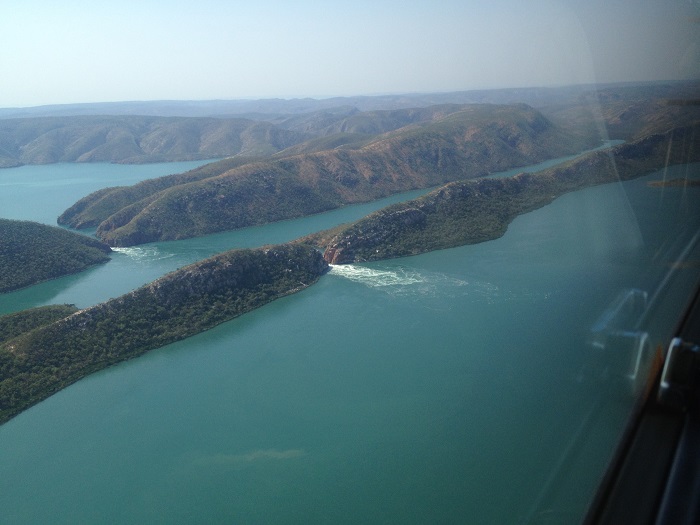 As they are nicknamed Horries, this natural phenomenon is formed from a break in the rocky hills of the McLarty Ranges, within Talbot Bay in the Buccaneer Archipelago. 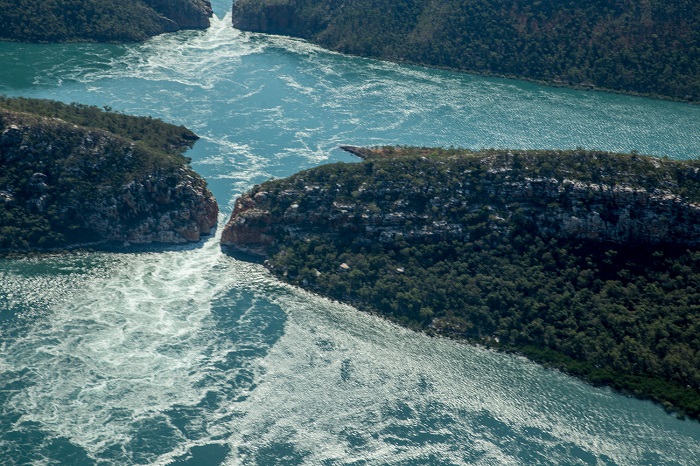 Even though they bear the name falls, which are far from the original form of any kind of waterfall, they actually consists of intense tidal currents hurtling through two narrow coastal gorges where massive tidal movements create a waterfall effect as water banks up against one side of the narrow cliff passage. 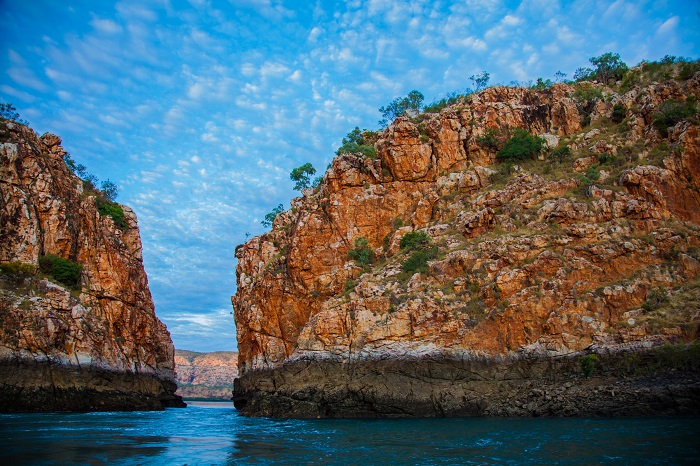 The water is building up faster on one side of the gaps than the other, and in turn creates this impressive feature of 5 meters (16 feet) high “waterfall” when on a King tide. There is the possibility for boats to drive through the passages, which is very amusing to those who would like to feel the true power of the water. 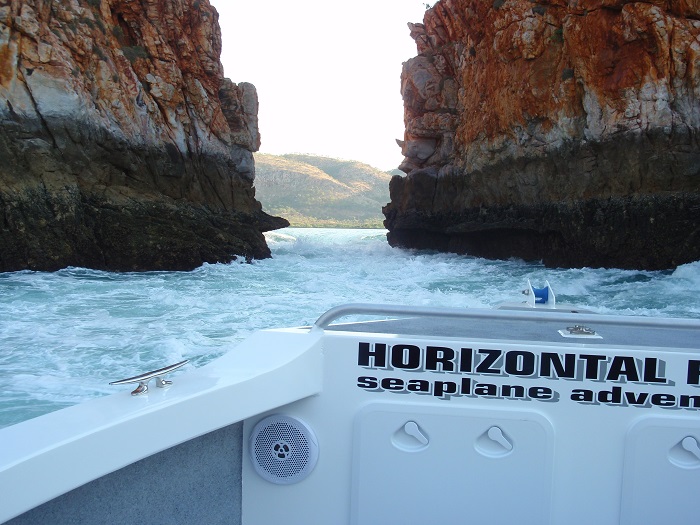 Definitely one of the greatest wonders of the natural world which will make you wonder what kind of other wonders there could be in this big wide world. 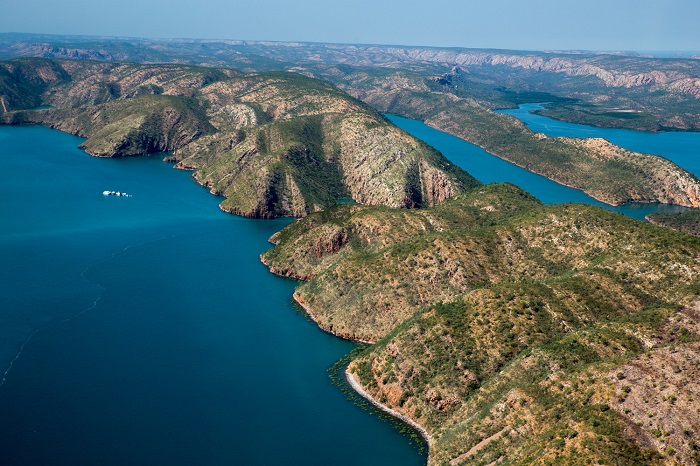 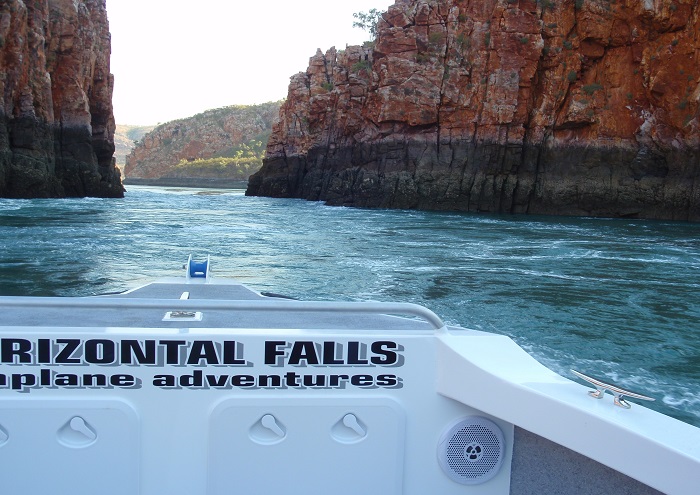 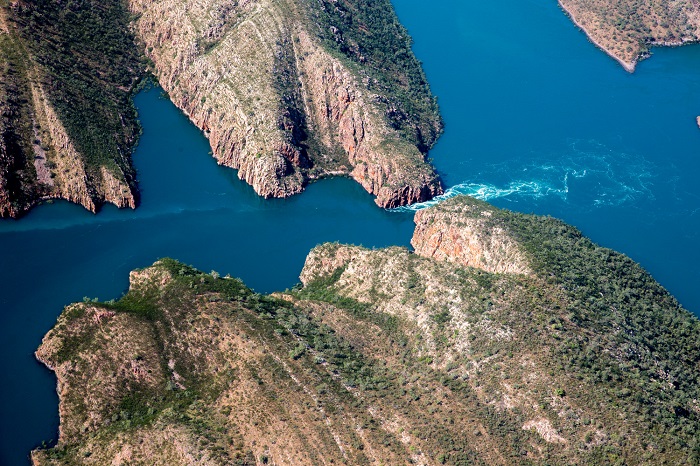